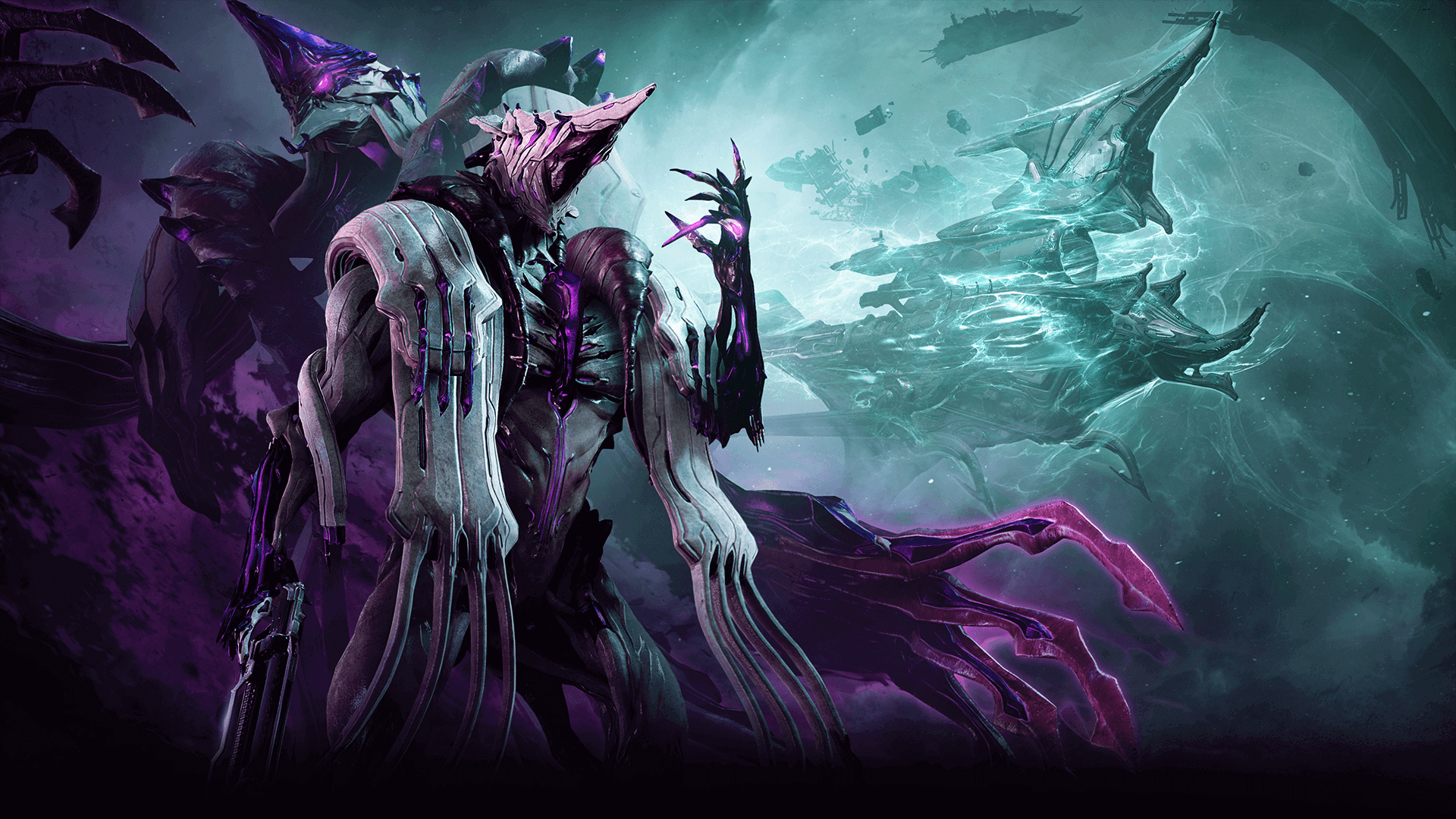 Board your Railjack and prepare for combat, Tenno! The Corpus Fleet has been spotted orbiting Venus, Neptune and Pluto. Explore the expansive Corpus Proxima regions, push back their fleet in new Railjack Missions and investigate a ghost ship patrolling the periphery in a new Quest. 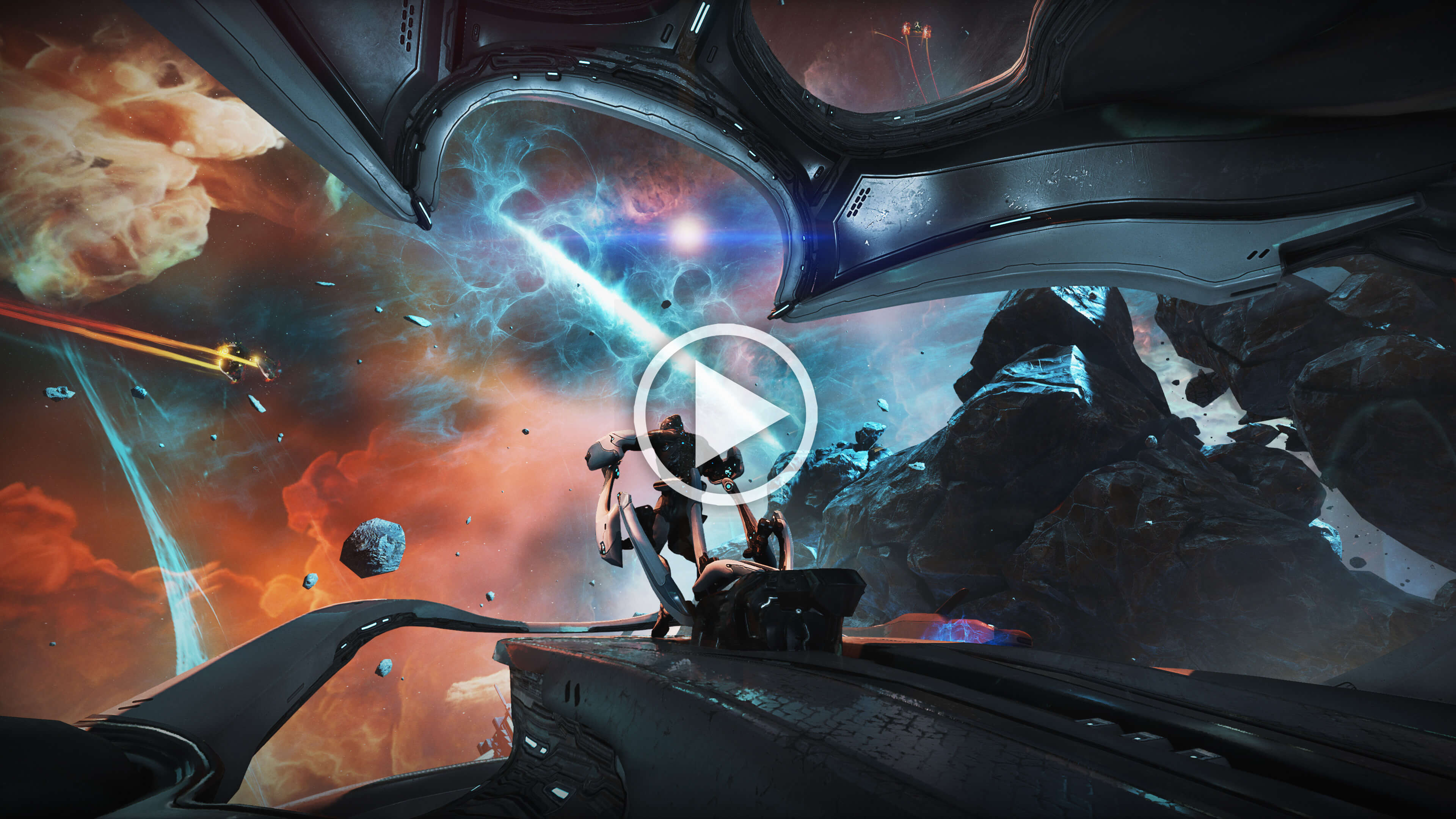 Watch the Call of the Tempestarii Update Trailer

ANSWER THE CALL OF THE TEMPESTARII

Call of the Tempestarii soars into the Origin System with a brand-new Quest! Sail into the tumultuous heart of a Void Storm to investigate a mysterious ghost ship patrolling the Corpus Proxima. 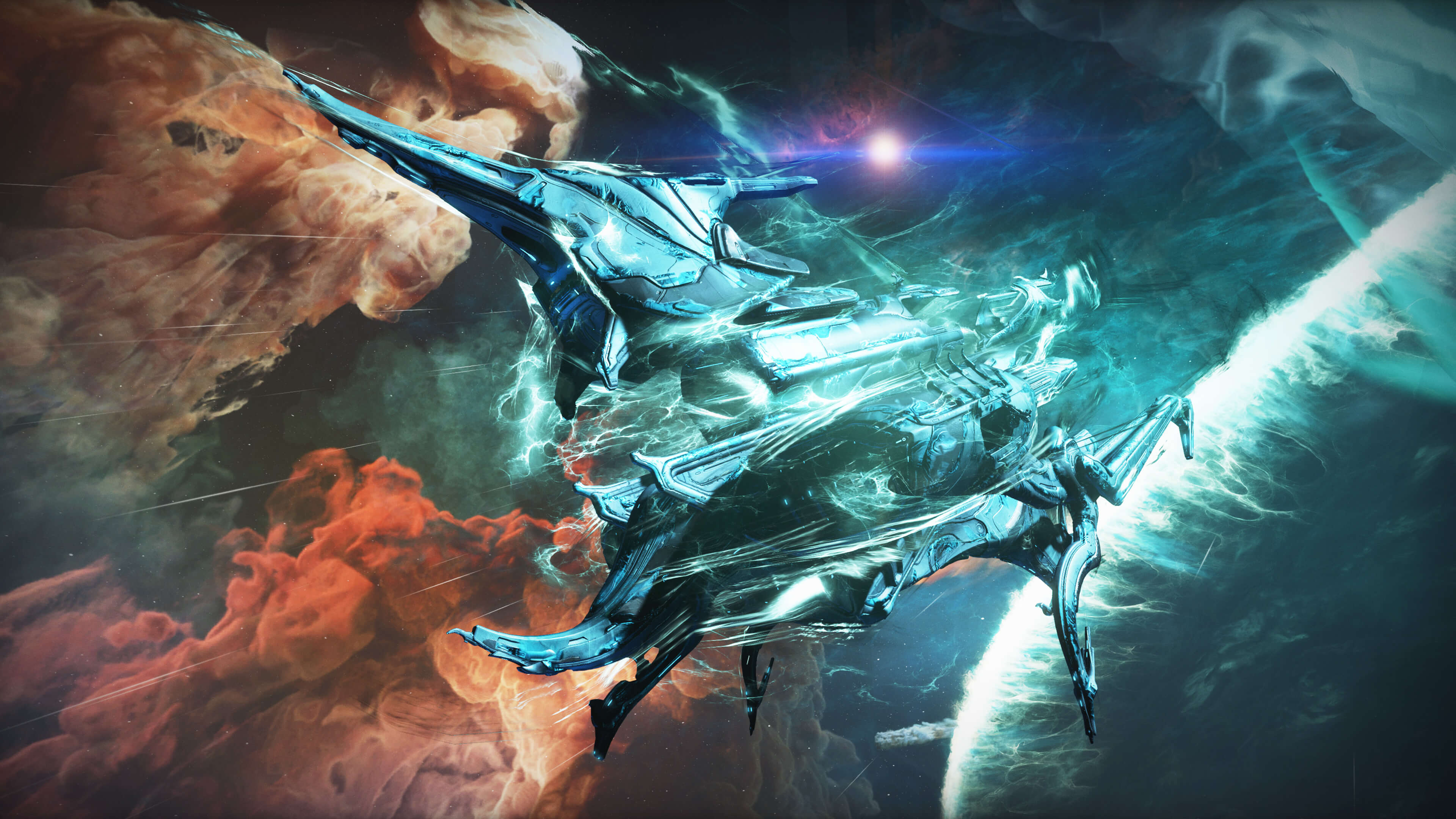 There’s more to this seemingly haunted Old War relic than meets the eye though, Tenno. A shadowy figure stands at the helm, beckoning you to uncover its secrets and hear its story. Will you answer the call? 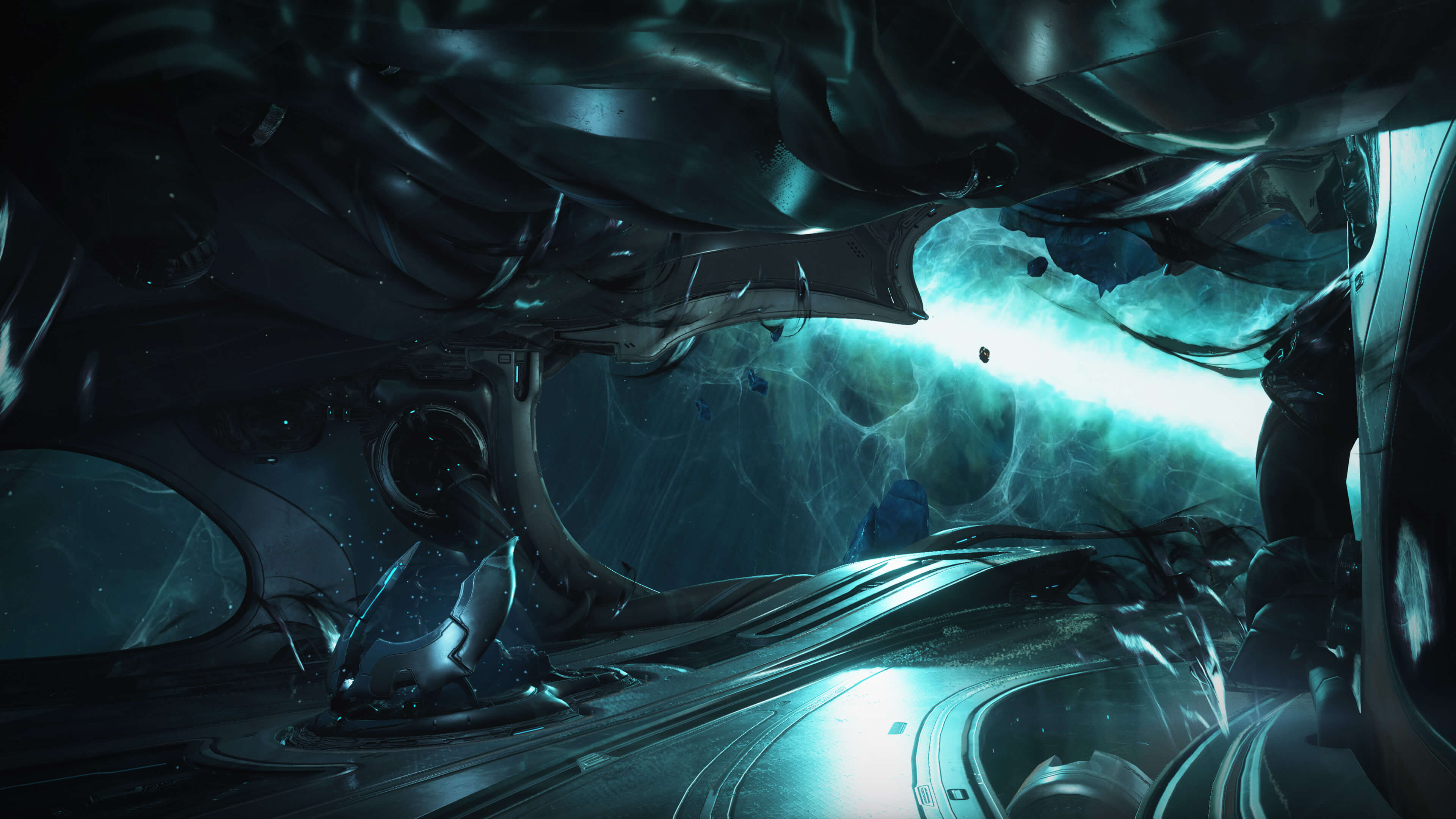 Completing the Call of the Tempestarii Quest will reward you with the Blueprints for a new Warframe, Sevagoth, as well as a unique Prex Card to display aboard your Orbiter.

Make sure you’ve completed The Deadlock Protocol Quest to begin!

Embody the shadow as Sevagoth, the specter of death. Control the fight from a distance and unleash your Shadow form to gain access to a new set of destructive melee-focused Abilities. 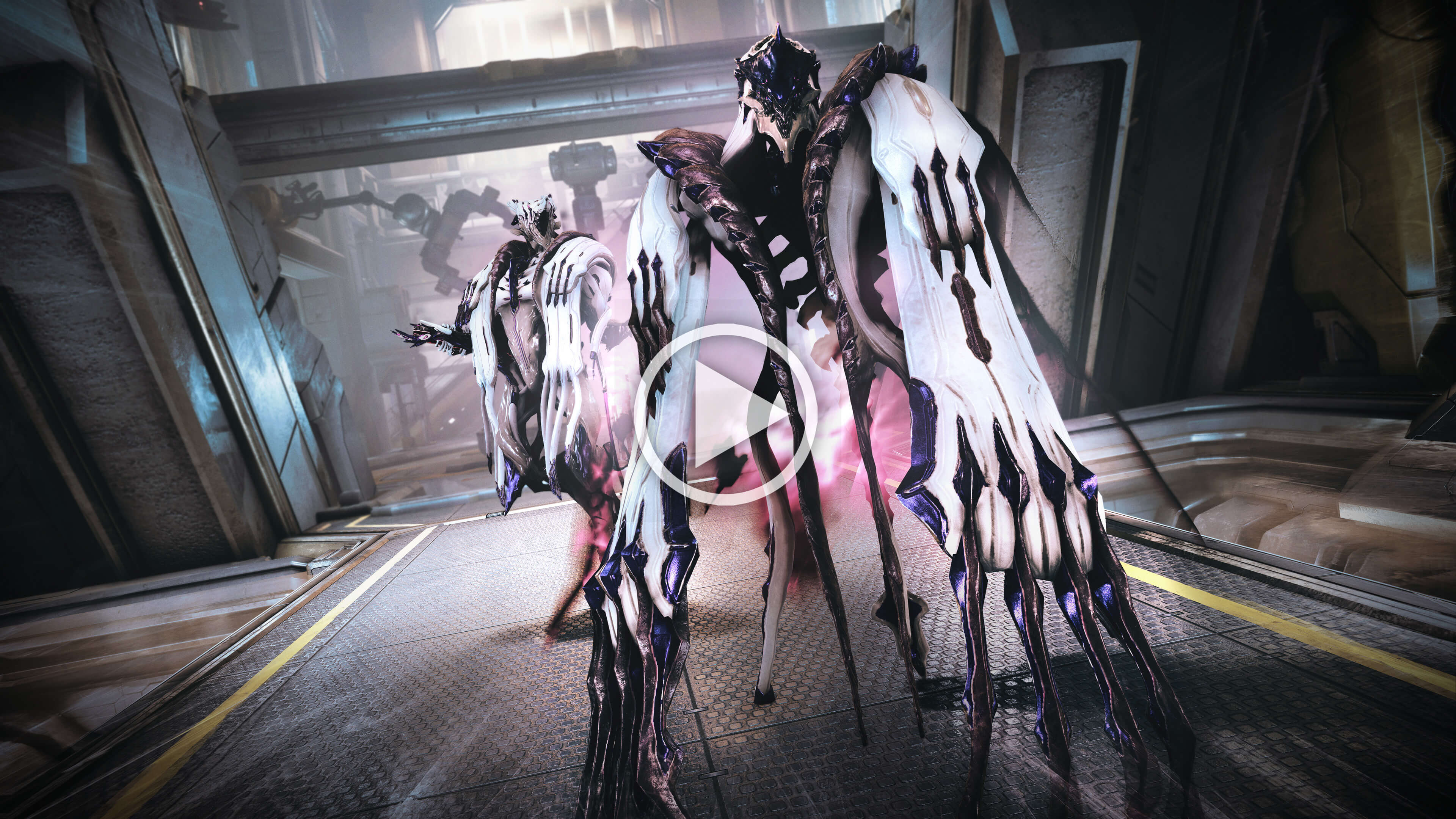 On death, become Sevagoth’s Shadow and fight to resurrect him by collecting the souls needed to rebuild his tombstone.

Earn the Sevagoth Blueprint by completing the Call of the Tempestarii Quest, or get instant access when you purchase the Sevagoth Collection from the in-game Market!

Put the fear of the Void into your foes with Sevagoth, the reaper of souls. Collection includes Sevagoth, Sevagoth Lucifuge Helmet, Epitaph Sidearm, Vithil Syandana and 3-Day Affinity and Credit Boosters.

The storm-swept, Void-wandering Warframe has returned to harvest living souls. Send forth his Shadow to reap the life of the unwary. 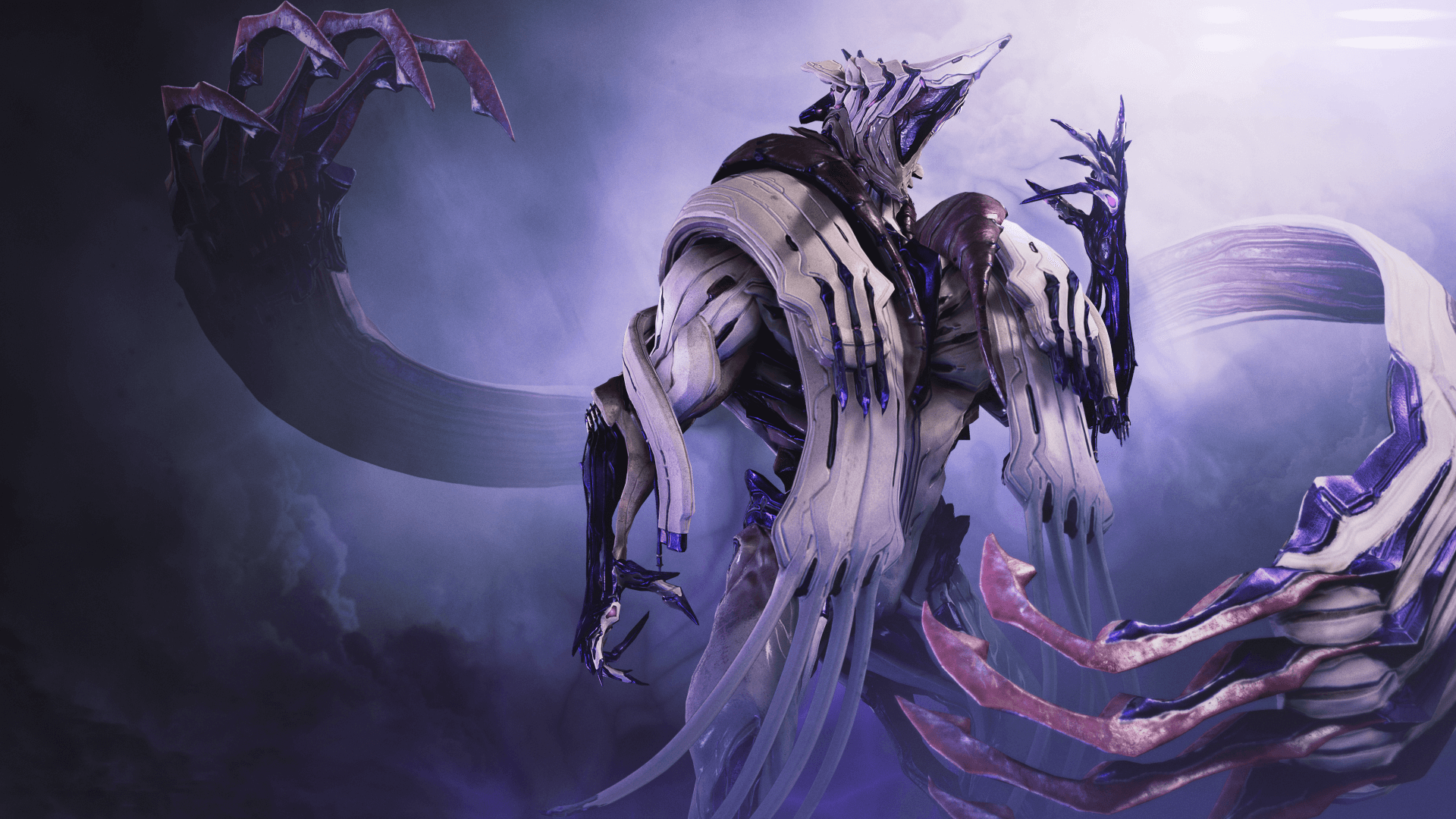 A macabre alternate Helmet for Sevagoth, the Warframe who harbors the Shadow. 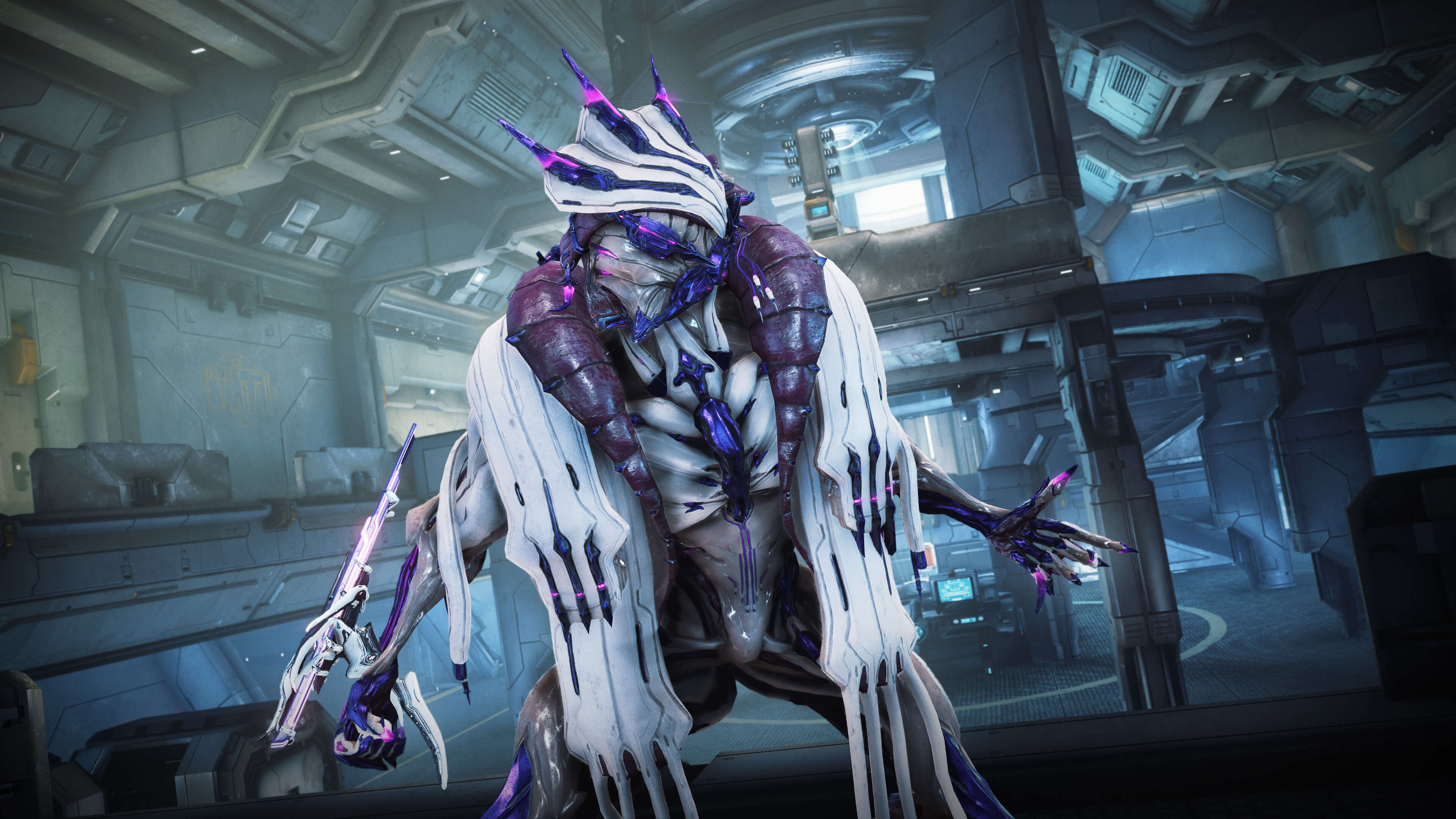 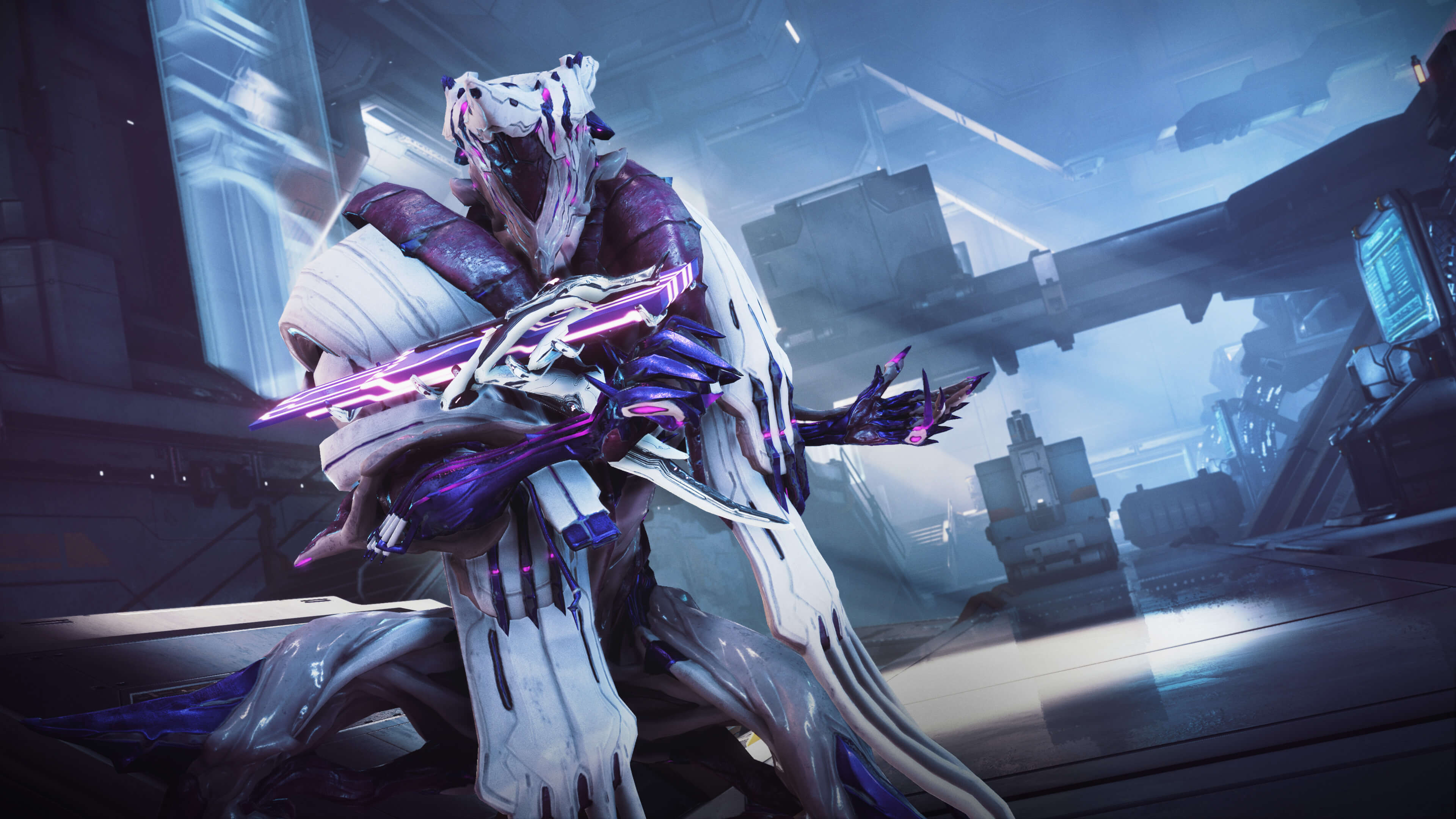 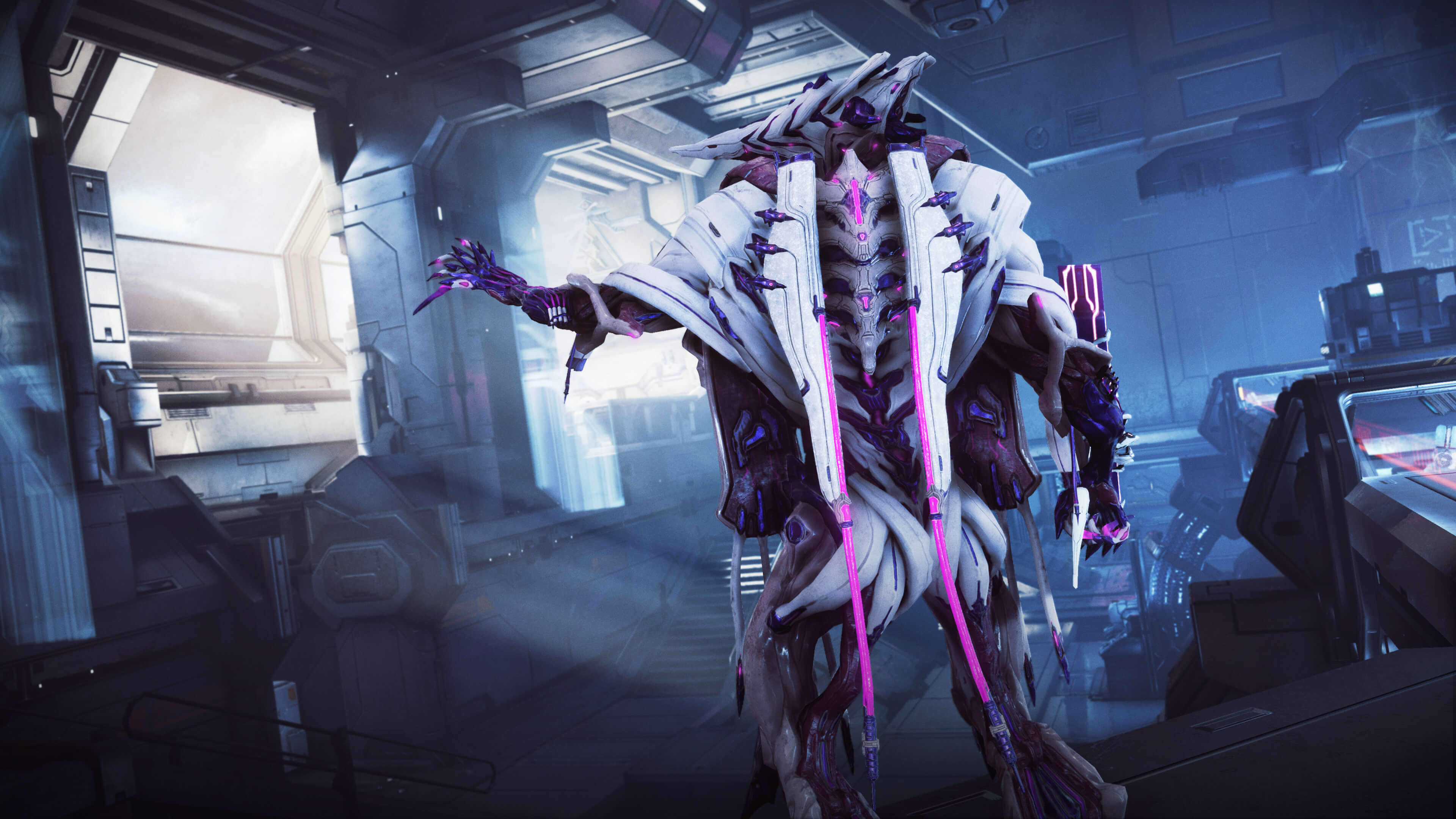 Gather your Crew and prepare for takeoff, Tenno. Railjack has undergone a serious retrofit to make it easier than ever to jump into the Corpus Proxima! 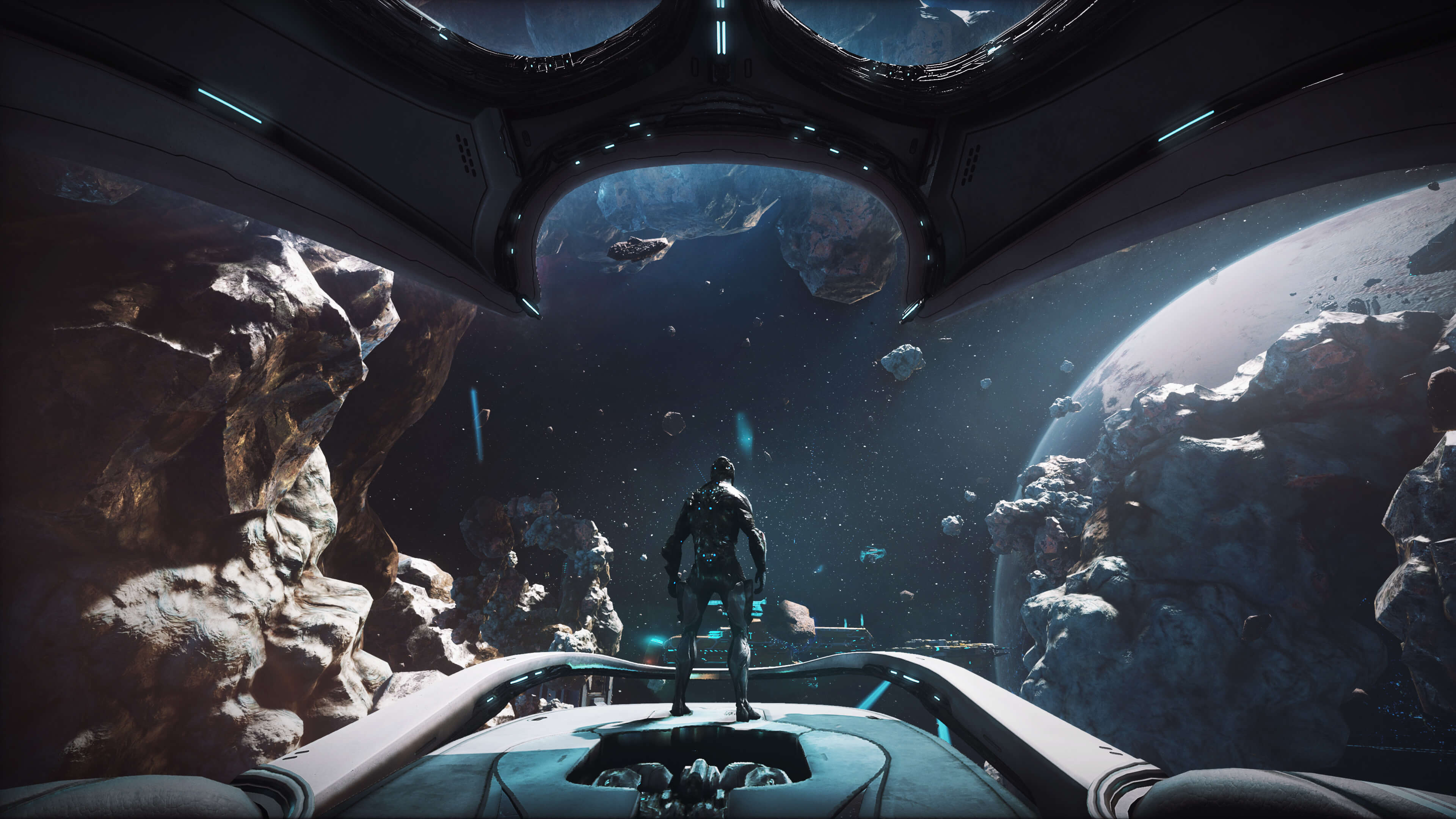 The Corpus Proxima, the area of deep space around Venus, Neptune and Pluto, is waiting to be explored. Each new planet’s Proxima offers new Mission nodes, new enemy fighters to dogfight, new enemies to battle aboard Capital Ships and new points of interest.

Two new Railjack Mission types are also available: Orphix and Volatile Missions. Tenno who have played Operation: Orphix Venom will know how best to take on the Sentient threat in Orphix Missions to earn Arcanes. Volatile Missions will challenge Squads to infiltrate a Capital Ship to sabotage it from the inside.

The Corpus Proxima is a volatile and dangerous place, and that was before the Corpus fleet arrived! Void Storms run rampant in deep space and wherever the storm goes, chaos is sure to follow. 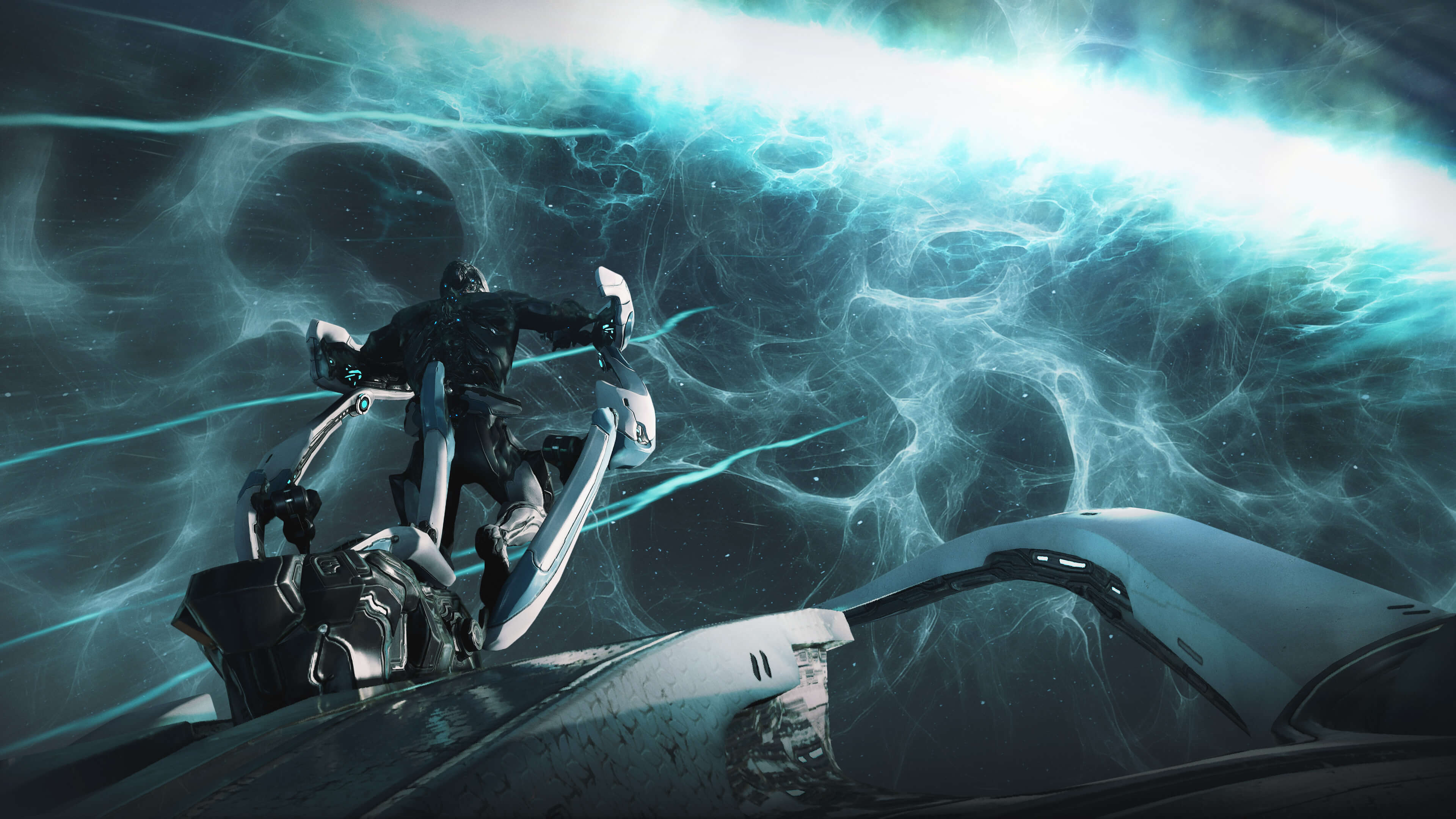 Void Storms will affect the performance of your Railjack, upping the difficulty substantially, as well as offering new opportunities for Rewards! You’ll also be able to open Relics in Void Storms, giving you new ways to earn Prime gear.

Your Railjack crew is waiting for you, Tenno! 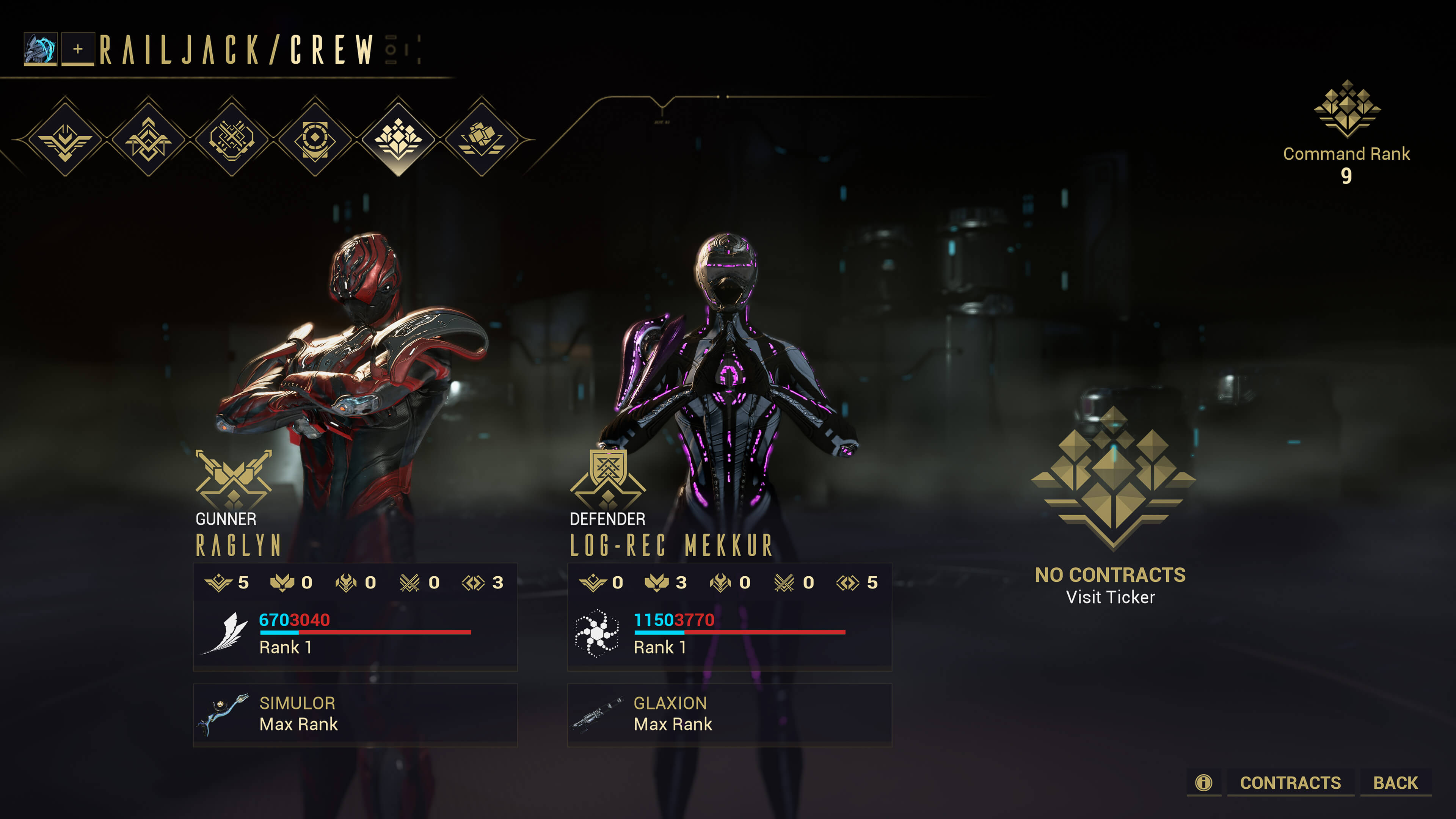 Recruit, train and customize a crew of NPCs to fill specialized roles aboard your vessel while you play Solo. To hire your crew, level up your Command Intrinsic and pay Ticker a visit in Fortuna. Crewmates will gain Competency Points when you rank up the Command Intrinsic, which you can then spend to improve your crewmate's aptitude.

If you can’t wait to fly headlong into the fight, you’ll find a fully-built Railjack for purchase in the in-game Market, available on its own or through the brand-new Railjack Captain’s Bundle, along with four Crew Slots and the Nautilus Sentinel. 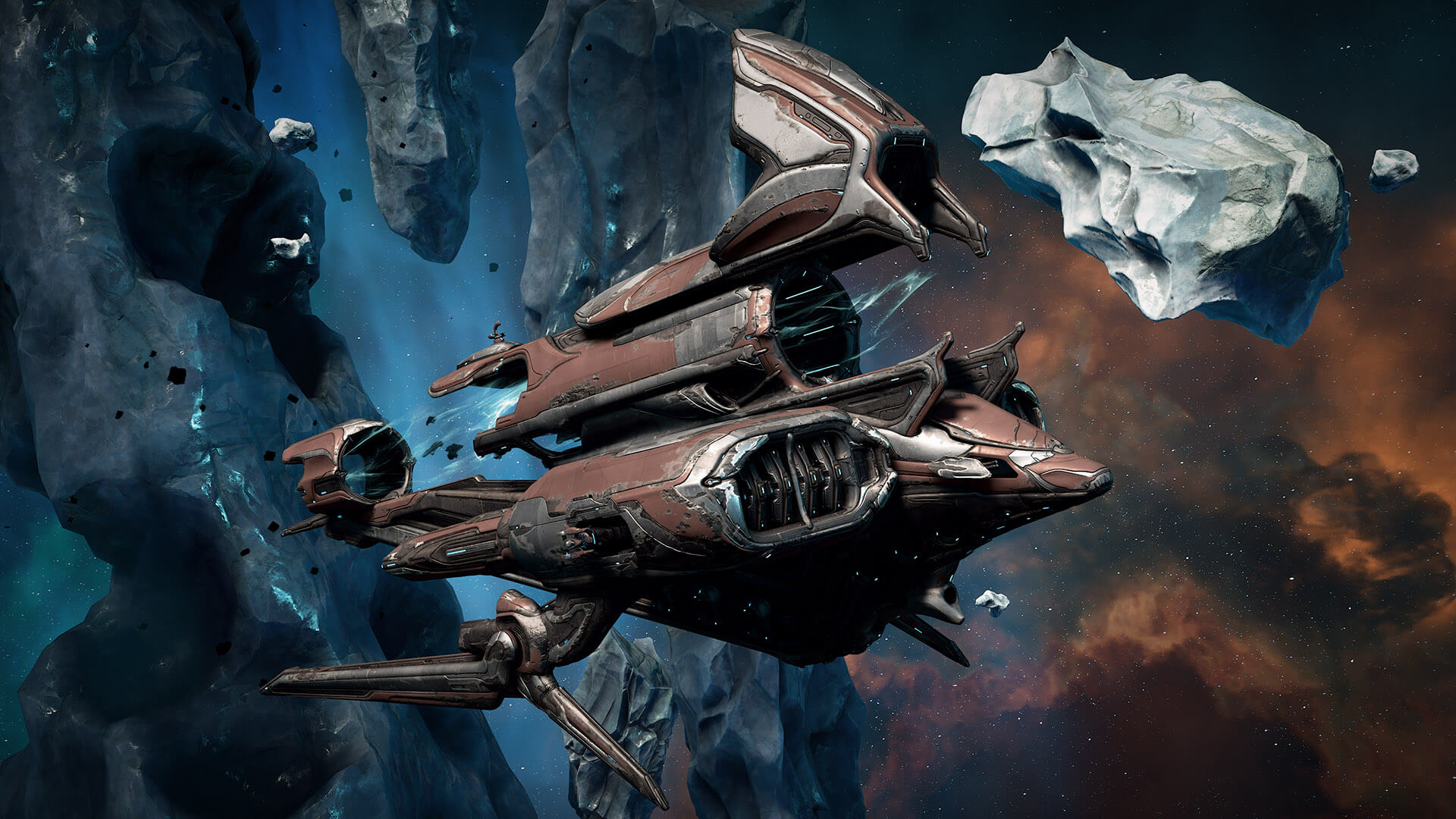 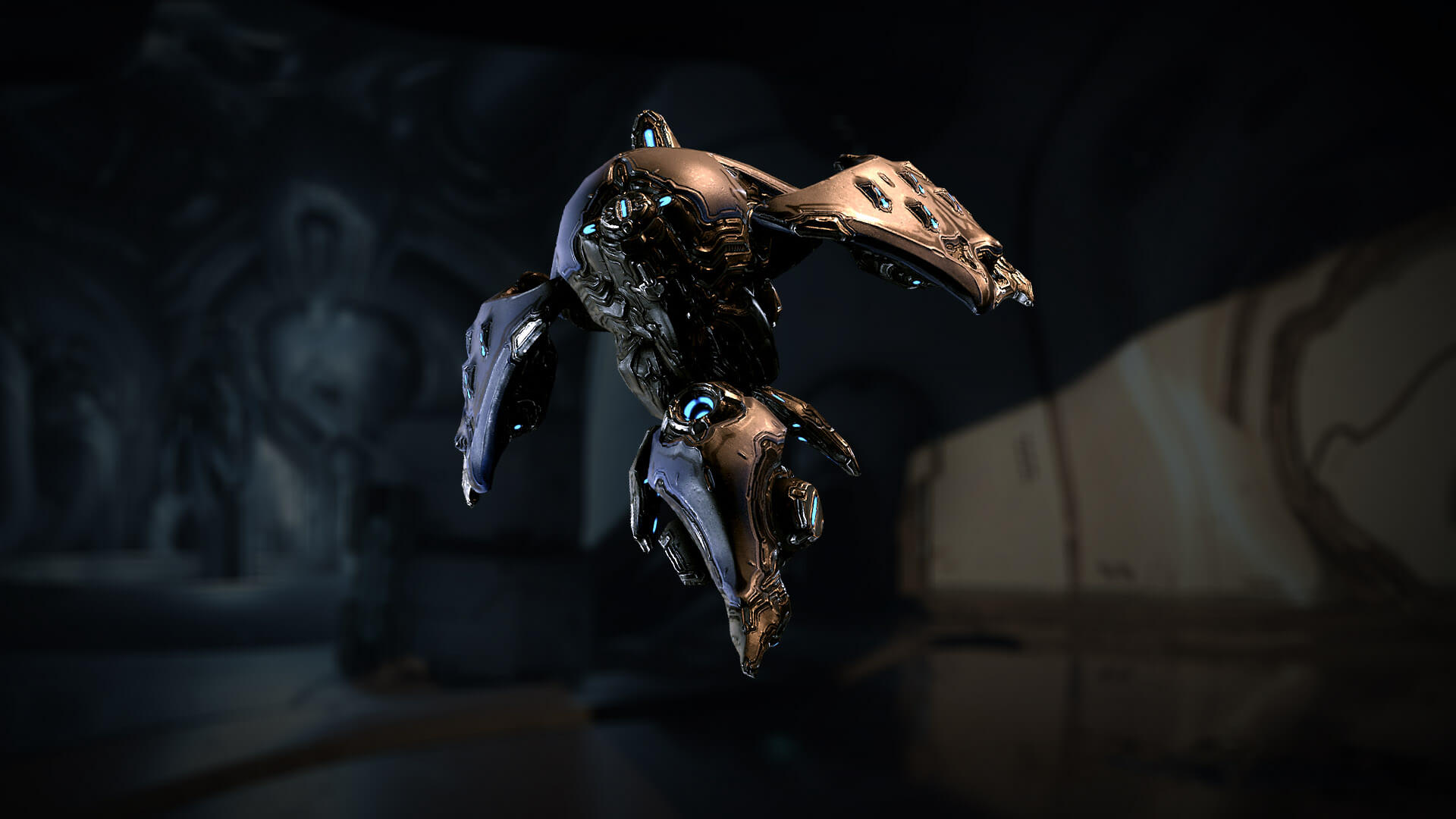 Introducing the Plexus, your all-in-one Railjack Loadout tool. In this update, we’re changing the way that Avionics, Intrinsics, Ammo and Energy work to feel more in line with the core Warframe experience.

Aboard your own Railjack or in the midst of a deadly Capital Ship stand-off, bring the odds back in your favor with the Plexus. Start customizing your Railjack using the Plexus from your Orbiter, Dry Dock or in one of the new Dry Docks available in Relays.

PlayStation
The Kronia Relay near Saturn and the Kuiper Relay near Eris.

Get ready to celebrate 8 years of Warframe with brand-new merch! Perfect for any Warframe fan, the 8 Year Anniversary Merch Collection includes a T-Shirt and enamel pin, available now for pre-order! 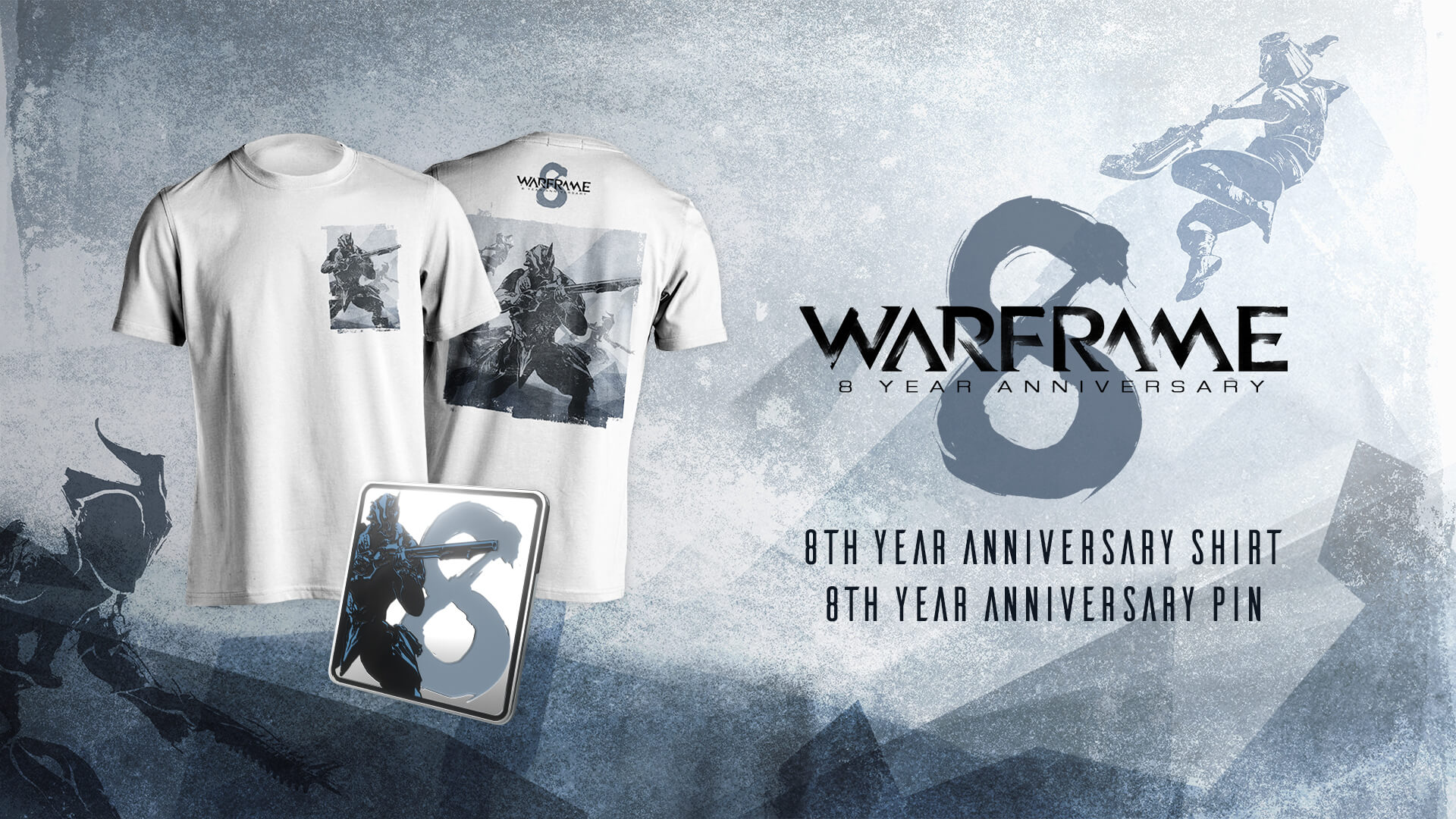 Gather your Crew, rally your Squad and prepare for takeoff, Tenno.