Sign Up
Spring 2021 Featured Dojo Contest
Give your Dojo a place of honor on the Star Chart! 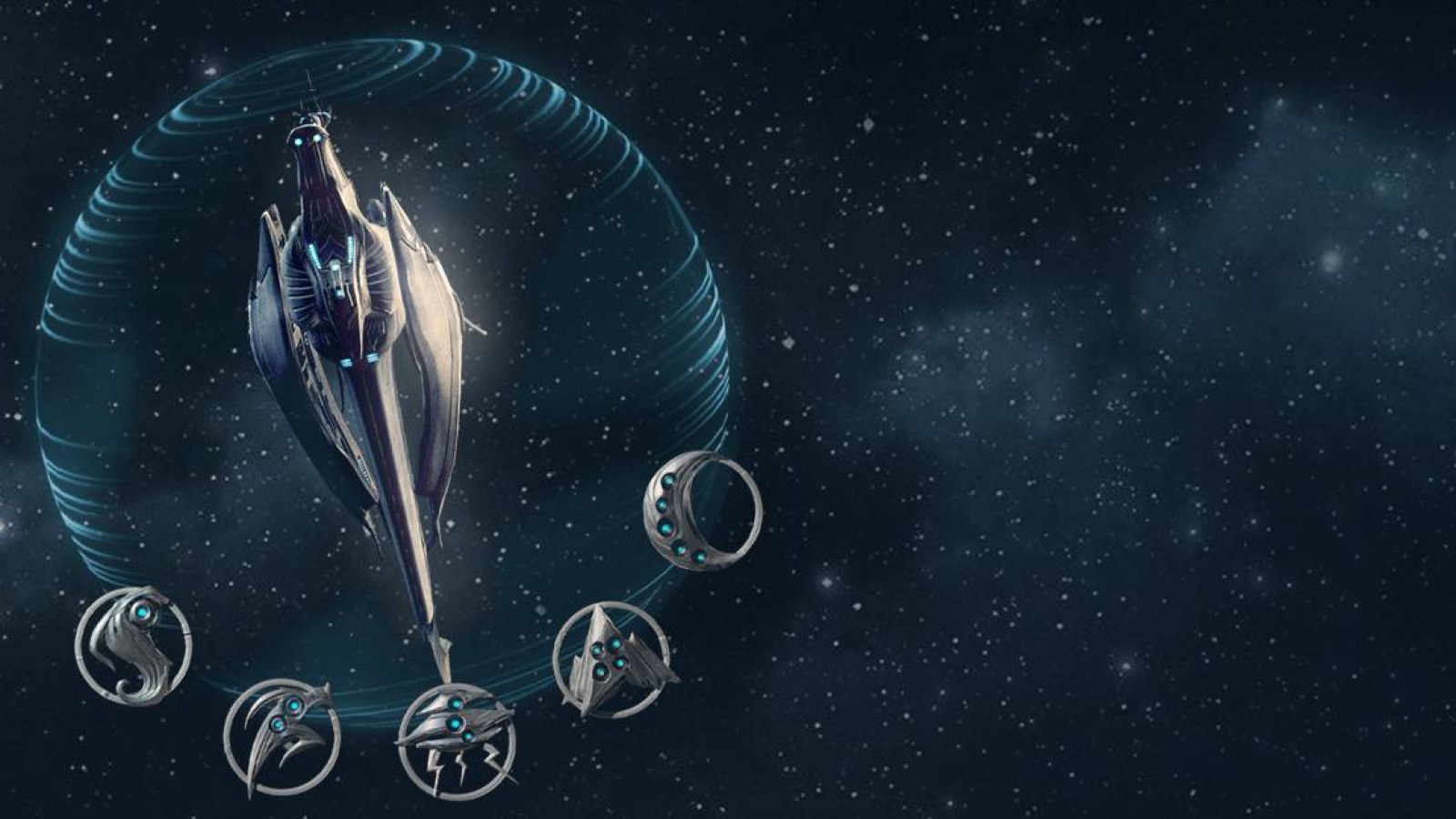 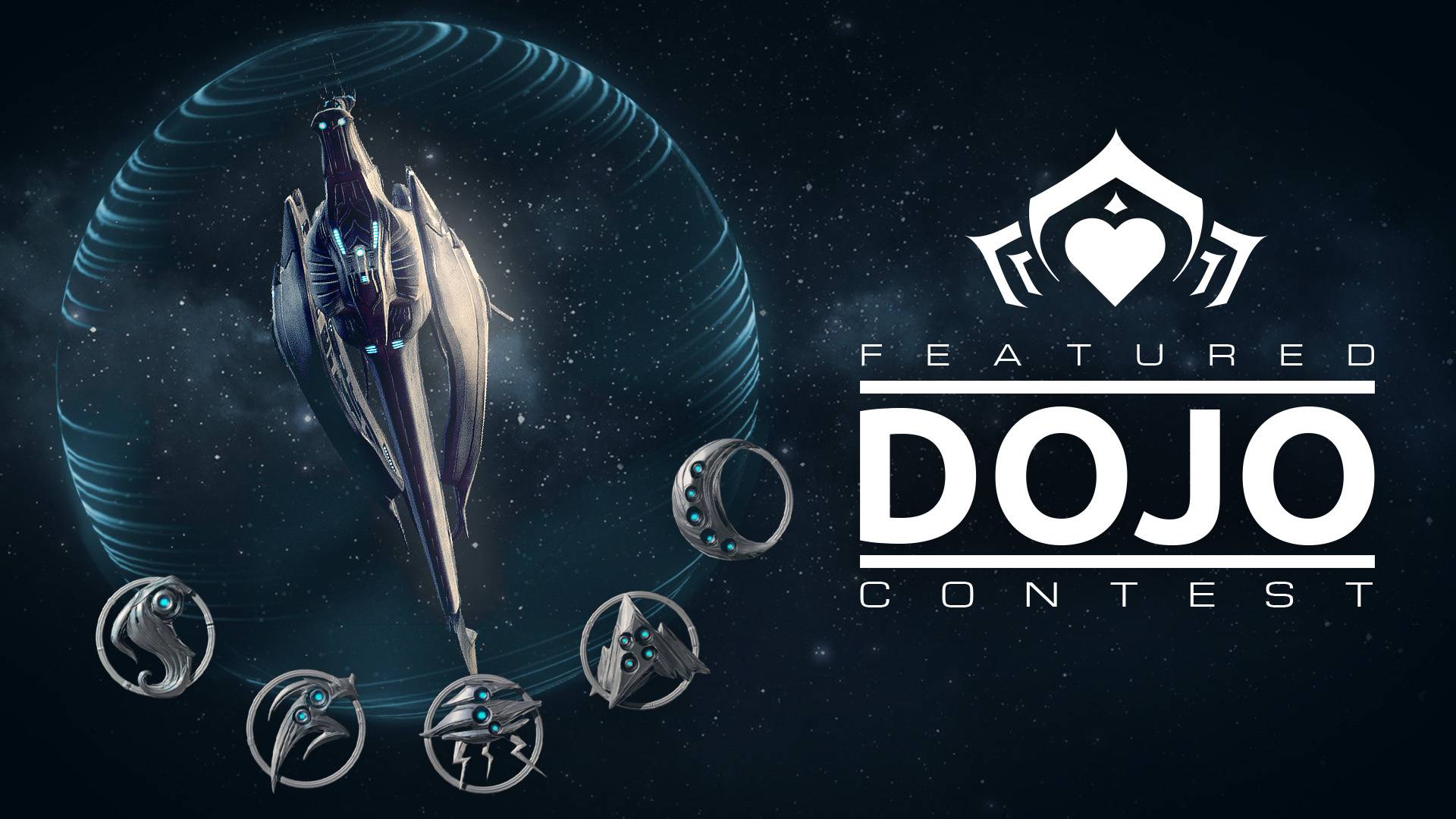 The first signs of spring are upon us, and one of them is a fresh rotation of Dojos on the Star Chart. Share the hard work and creativity that your Clan has dedicated to creating your Dojo and it could be one of them! Don’t forget: Spring 2021 Featured Dojo Contest winners will also be eligible for the TennoCon 2021 Dojo Showcase.

Guest Judge, ThreeKlaw joins us for this round of the Featured Dojo contest! ThreeKlaw is a PlayStation Tenno who’s especially active in the Dojo community. His designs have been showcased on the Star Chart with his Clan, Ravenfox!

You must include the following information with your submission:

Please keep in mind that the winning Dojos will be accessible from the Star Chart. That means that, if you win, all players will be able to access your Clan Dojo at any time! 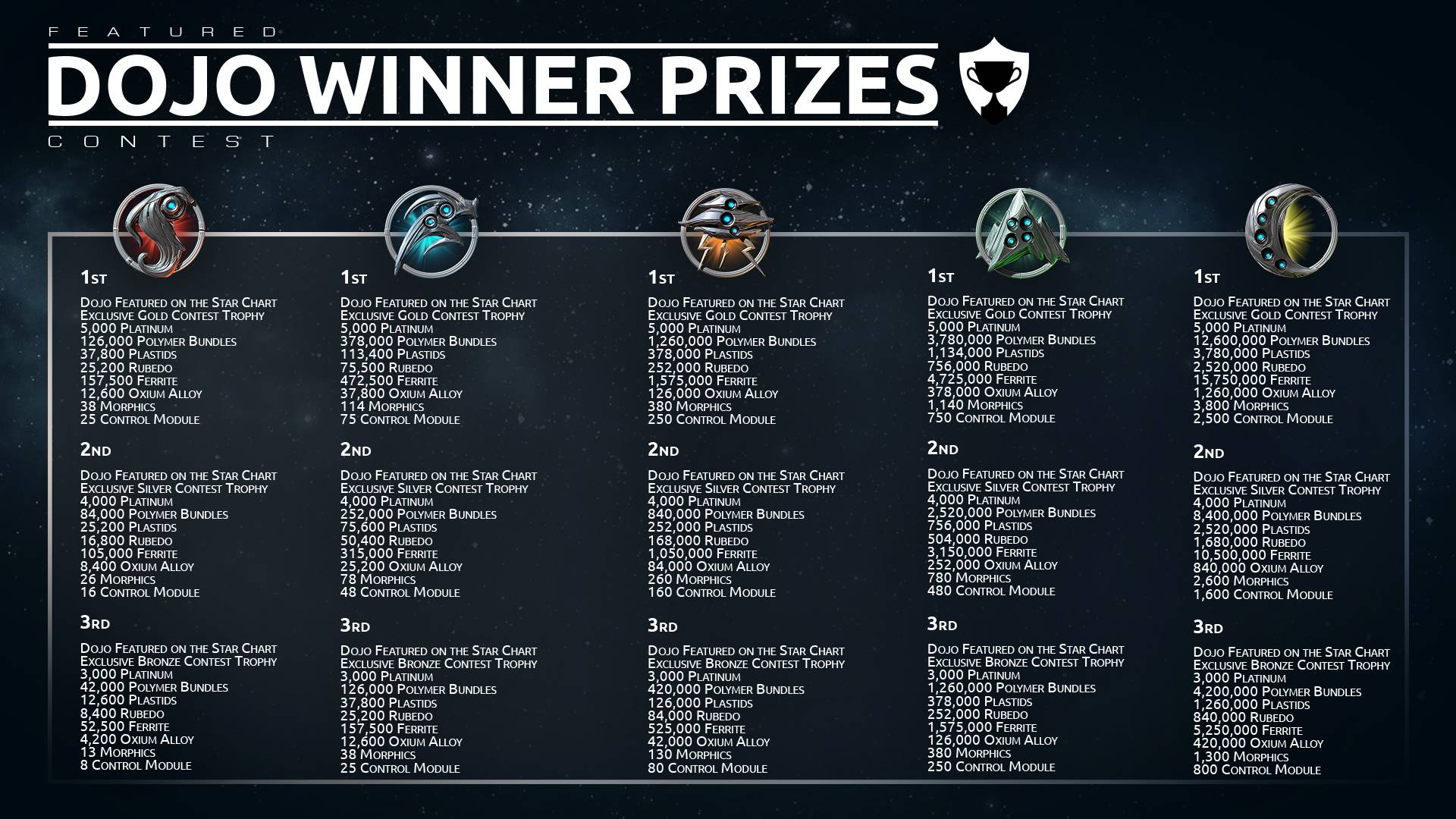 Winning Clans receive the bronze, silver, or gold contest trophy and massive stockpiles of resources! The number of Resources awarded to each 1st, 2nd, and 3rd place winner is determined by Clan size.

- One submission per Clan
- Must list your Clan’s name, tier, and platform with your entry
- Must be the Founding Warlord or have Architect permissions for the Clan whose Dojo you submit
- Video tours must not exceed 3 minutes
Dojo theme and presentation must be appropriate for the community forums
Must submit to the official English contest thread
Do not reserve spots in the official contest thread
Submissions that do not follow these rules will be disqualified

Given the number of players who will visit Featured Dojos, we have a different standard for content in Featured Dojos than we do for Dojos that aren't open to everyone. We may ask winners to make small changes to their Dojos for the time they are featured based on the following:

Featured Spots for winners are reserved for June - August. Each winning Clan will hold a Featured Spot for one month.

After the contest closes, a group of Warframe Community Team members and the contest round’s Guest Judge will take one week to review all submissions. This process includes:

- Organizing all submissions by Clan Tier and console. Your submission will only compete with other submissions in the same category.

Once preparations are complete, judging begins! We begin by narrowing down submissions to top submissions. The team looks for two traits above all in this process: creativity and quality.

- Creativity: We love unique designs! Some examples of rooms that blew us away in the past are fully stocked libraries, train stations, arcades, and pirate ships. Whether your decorating style focuses on small details or big structures, we appreciate the creativity you put into your work.

- Quality: Only filling a room with decorations will not secure your victory when there’s stiff competition! Be thoughtful about how you choose to place decorations. The best Dojos we’ve seen have conveyed stories and themes. Make the decorations your own!

Community Team members and the Guest Judge will closely review and compare top submissions a second time to select the winners. During this stage of the judging process, additional factors are considered:

- The number of times the Clan has won and been featured on the Star Chart. Clans that have never been featured are given priority.

Large structures are impressive, but keep in mind that small details set winning submissions apart from top submissions. Focus on creating an immersive atmosphere with details we can’t ignore. Make your Dojo a testament to your unique Clan!

Winners will be announced on May 27 during our community live stream at twitch.tv/warframe

All players from PC, XBOX, PlayStation, and Nintendo Switch can participate!