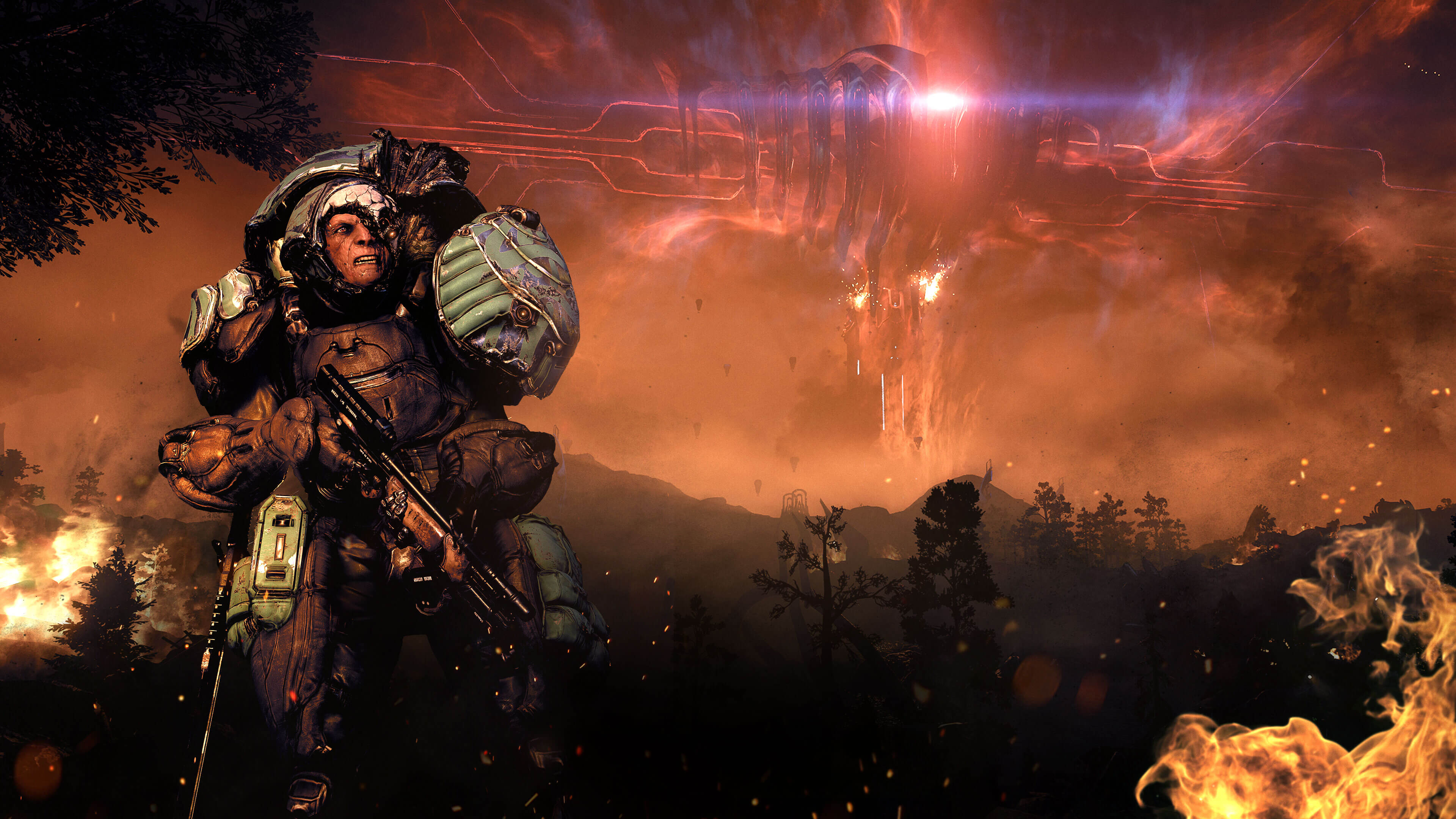 The road to The New War is getting shorter and we want to make sure you have everything in Ordis — ahem — order when the update arrives on December 15.

Whether you’re a brand-new player or a veteran of the Origin System, there may be a few remaining things to complete if you want to fight on the frontlines right away.

Catch Up on the Story

In order to play The New War Quest and understand the conflict that’s been stirring in the Origin System, you’ll need to complete:

You’re going to need all the firepower, strength and tools of war you can muster to defend yourself against the relentless Sentients. Owning both a Railjack, an Orokin-era warship; and Necramech, a powerful, heavy-armored Entrati war machine will be needed.

Repair, reconstruct and step aboard

Retrieve and repair Railjack parts in the Rising Tide Quest to construct your very own warship with the help of Cephalon Cy. Once you have completed the Quest, familiarize yourself with your brand-new ship: give your vessel a name, experiment with Mods and builds, and squad up with other Tenno to run Railjack Missions together in the Proxima regions!

If you’re more of a lone operative, hire crewmates from Ticker in Fortuna once you’ve reached Rank 1 in the Command Intrinsic. 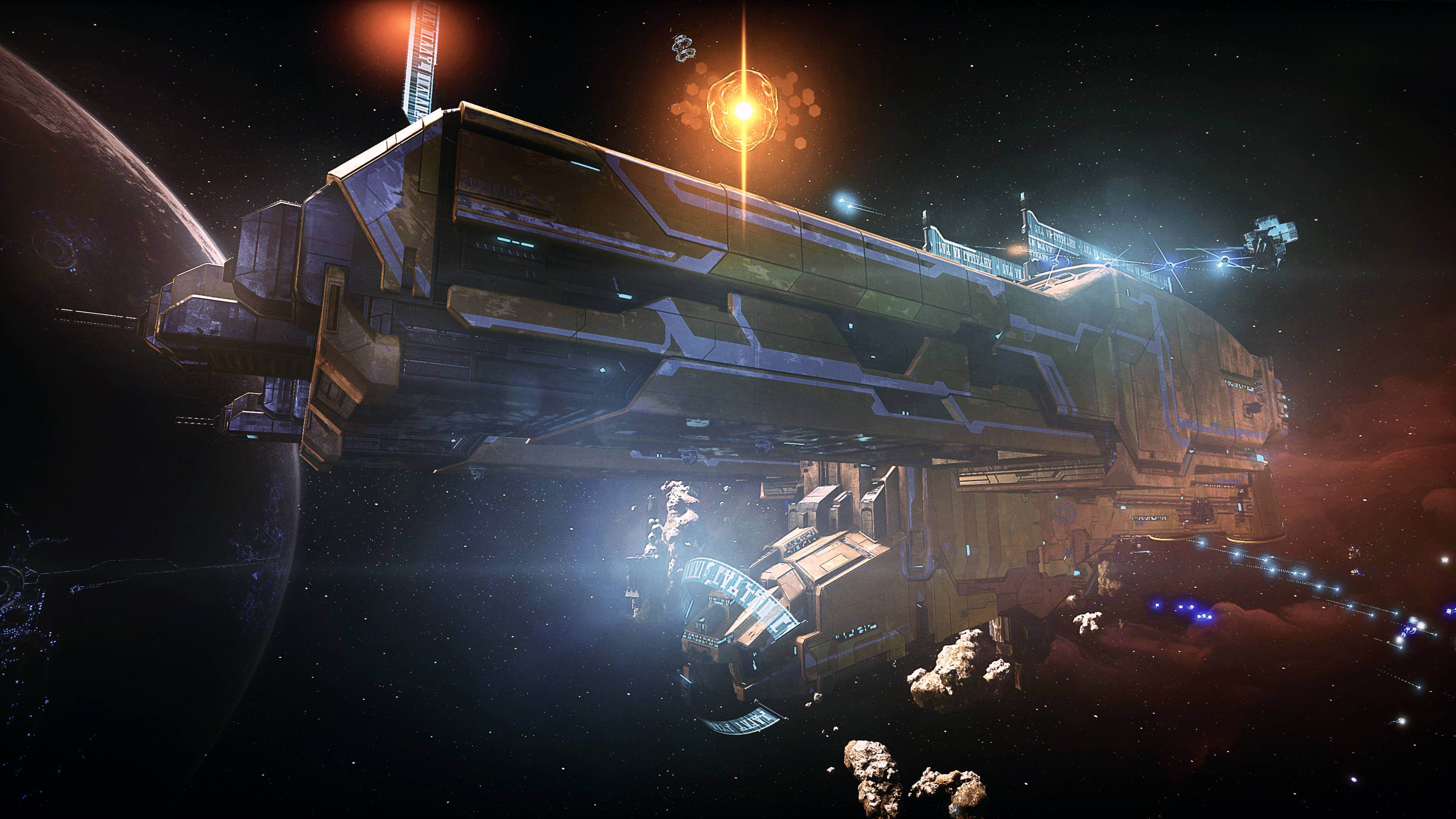 If you’ve completed the Earth to Mars Junction, check your Codex for the Heart of Deimos Quest. The colorful characters of the Entrati family await you, but you’ll have to be up for the task of saving the Heart of Deimos from the Infestation threatening to destroy it.

Once you have completed the Quest and have decided that the Entrati are just the right amount of dysfunction that you can handle, start ranking up with the Necraloid Syndicate. Fight enemy Necramechs and complete Mother’s Isolation Vault Bounties to obtain Orokin Matrices that can be traded in for Necramech parts, and you’ll be one step closer to having an unstoppable Arsenal at your command! 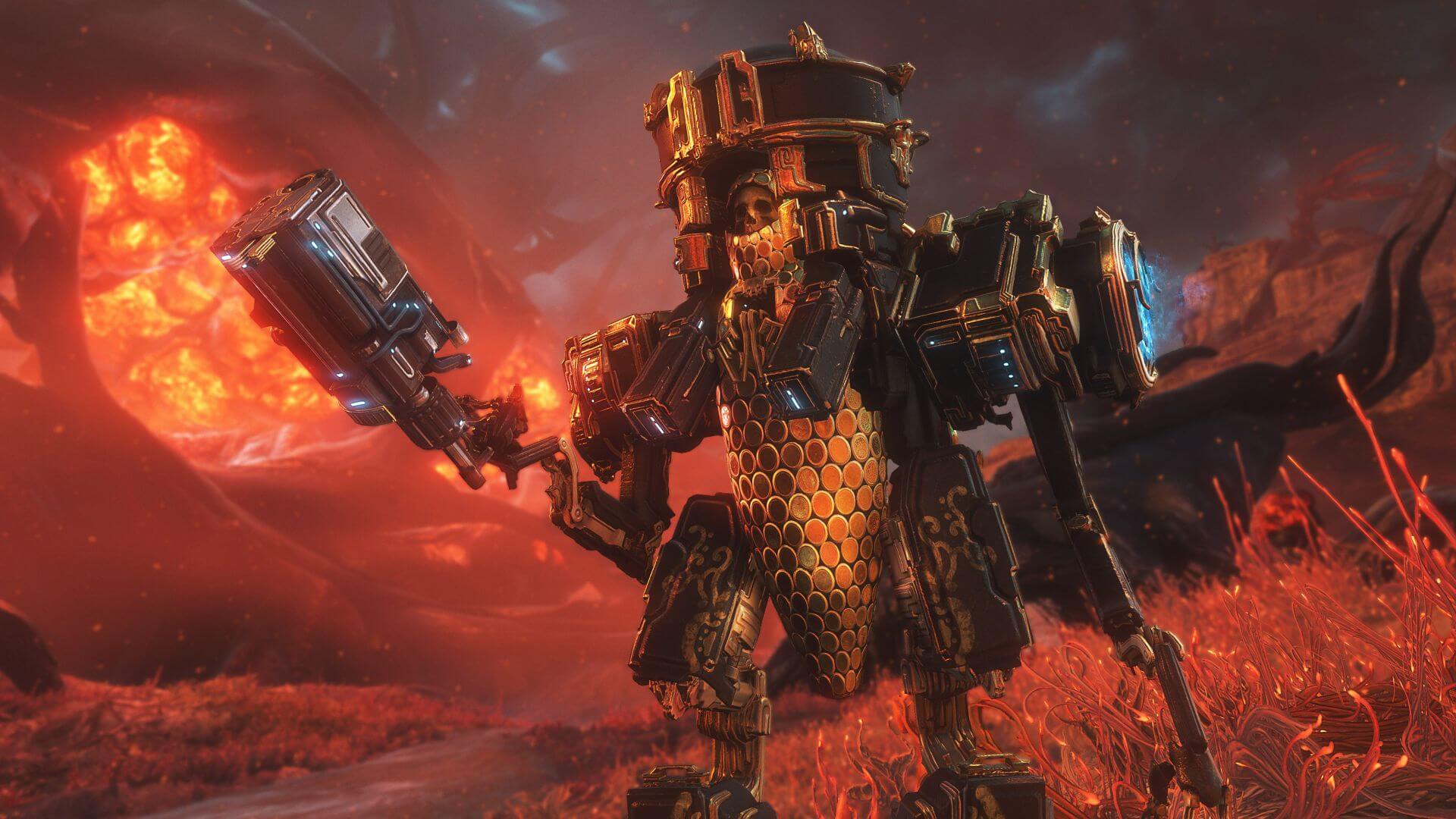 If you’d like a more direct path, both Railjacks and Necramechs can be purchased with Platinum in the in-game Market.

Let the Community Guide You

The Warframe community is full of incredibly helpful Tenno ready and willing to guide you through the Star Chart. After all, we all need to help one another out if we’re going to win The New War! Here are some useful videos from Creators that will help you prepare.

The community gathers in many places! Join the conversation:

Need help while in-game? Look no further than the Q&A Chat Channel where other Tenno can assist you on a variety of topics! There are some rules to be mindful of, so be sure to get the full run-down here.

The Origin System needs you now more than ever! Complete the prerequisites and you’ll be ready for battle when The New War releases December 15 on all platforms.