Sign Up
New Warframe: Caliban
A menacing meld of Sentient and Warframe

Enter Caliban, the first Sentient-Warframe hybrid. Unlike Revenant - who was infused with the rich energy of an Eidolon - Caliban was specifically engineered by Sentient leader, Erra, to utilize the adaptive powers of his kin. The result is a Warframe built for survival and equipped with overwhelming offensive Abilities.

RAZOR GYRE
Become a spinning vortex of death. Hold to accelerate the maelstrom, increasing damage, then target an enemy to dash toward them. Hitting enemies inflicted with Sentient Wrath creates a destructive blast.

SENTIENT WRATH
Smash the ground sending out a wave of destruction. Those not killed by the initial blast are helplessly lifted into the air, where they take amplified damage for a short time.

LETHAL PROGENY
Call on Caliban's Sentient aspect to produce up to three Conculyst comrades to fight by his side, and repair shields when not in combat.

FUSION STRIKE
Converge three streams of raw energy upon a single point, causing a massive reactive blast. The fallout from the blast will strip the armor from all enemies that touch it.

PASSIVE: Allies within Affinity range gain increased resistance to the types of damage they are currently taking. 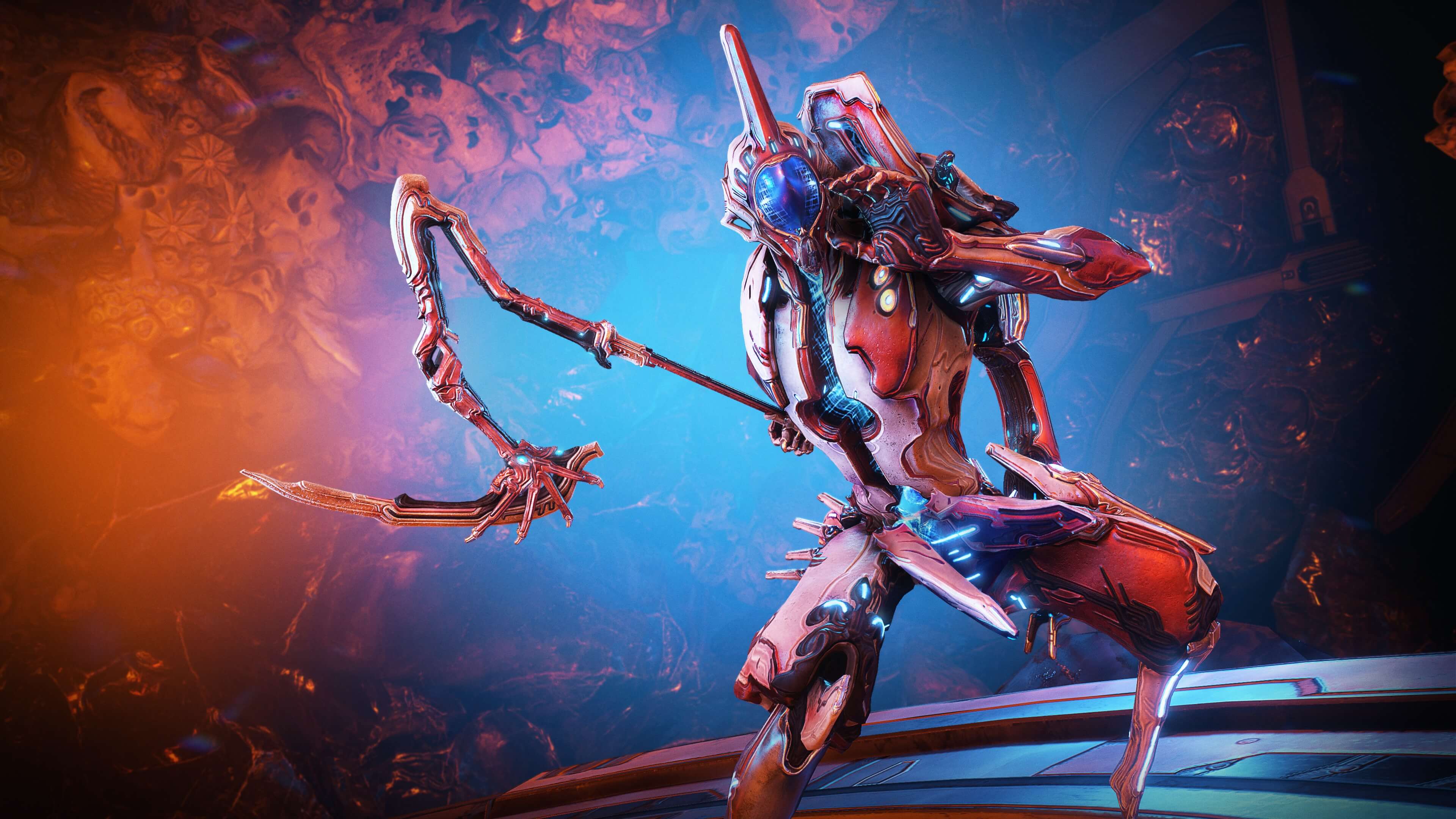