Tenno across all platforms can now summon the Primes of old during Prime Resurgence using Aya and Regal Aya!

Whether you’re new or returning to the Origin System, you’re probably keen to learn more about these curious new Resources and how to acquire some for yourself.

During the height of the Orokin Empire, Aya was used as a “sequencing medium” - a form of memory storage the Orokin would use to archive everything, even evidence. Luckily, they also stored more valuable information in their Aya, including Blueprints for the Warframes and Weapons of the elite Prime Vanguard.

During Prime Resurgence, Aya will drop in place of vaulted Void Relics during Missions in the Void and open-world Bounties. Aya can also appear inside Relic Packs that are purchasable with Syndicate standing! Click here for a more comprehensive look at Aya’s drop tables.

Prime Blueprints can be accessed by trading Aya with Varzia in Maroo’s Bazaar on Mars. The Void Relics that she offers in exchange can be cracked as normal for vaulted Prime parts, offering you a free path to reconstruct the Prime Warframes and Weapons of your choosing.

Accessing these Primes instantly, however, requires a different approach. 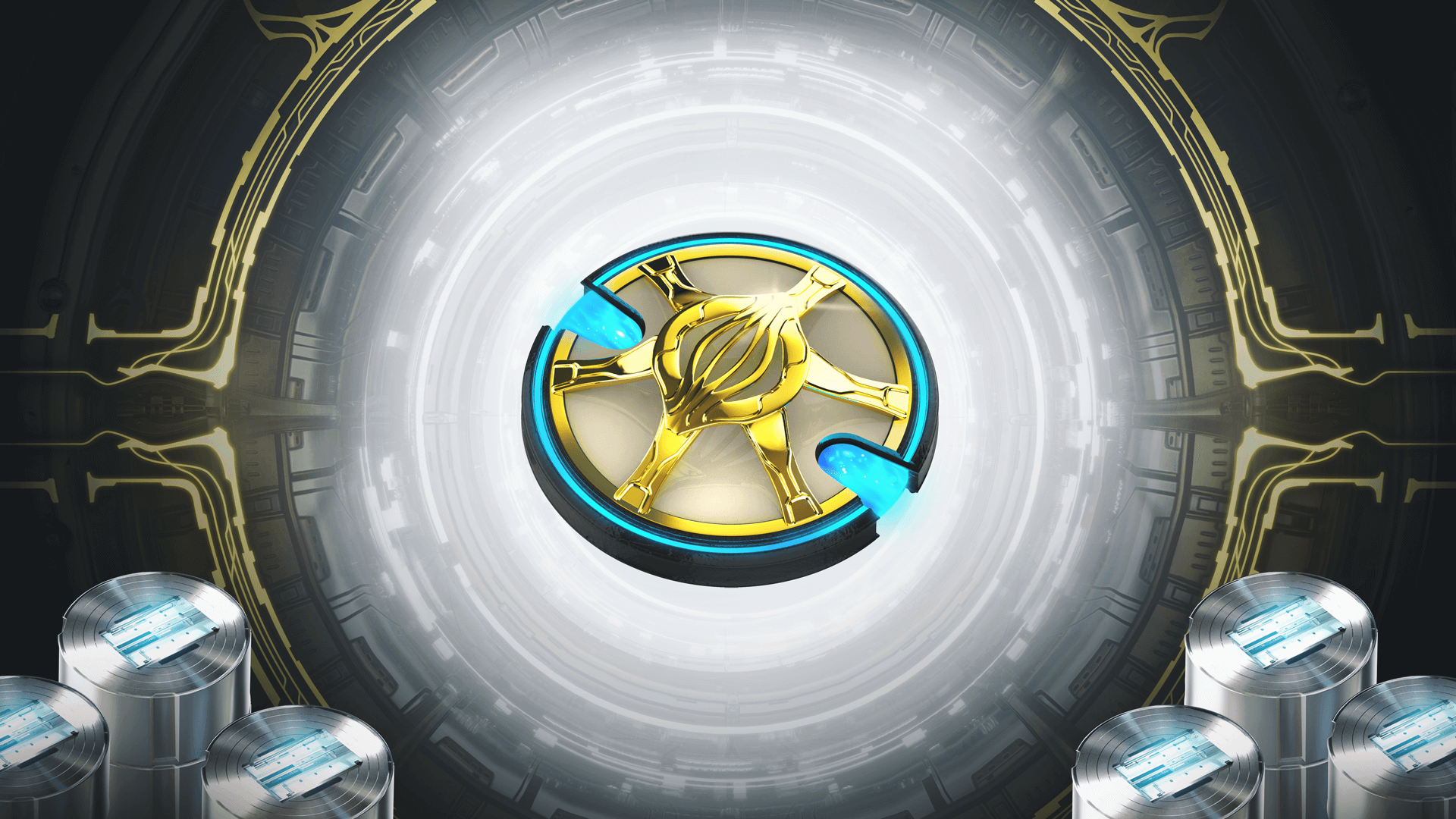 Varzia possesses a specialized Foundry that can reconstruct entire Prime Warframes and Weapons in an instant, as well as a number of highly-coveted Prime Accessories. This Foundry is fueled by Regal Aya, a more refined version of regular Aya that is directly purchasable on your platform of choice:

Take advantage of Single and Double Prime Bundles to maximize your Regal Aya!

Don’t forget that in addition to traditional Prime Gear, Varzia is also offering a number of Prime Noggles and Prime Gaming items in exchange for Regal Aya.

Where can I buy Regal Aya?

Regal Aya can be purchased instantly on all platforms. Players will not be able to purchase additional Regal Aya after January 25, 2022 at 2 p.m. ET.

What happens to Aya after the event?

After Prime Resurgence is over, Varzia will remain in Maroo’s Bazaar and you’ll be able to spend unused Aya on a selection of offerings including Ducats, Customizations and more.

What happens to Regal Aya after the event?

After Prime Resurgence is over, Varzia will remain in Maroo’s Bazaar and you’ll be able to spend unused Regal Aya on items such as Prime Gaming exclusive gear, Prime Weapons and many others.

What is currently available?