Prime Warframes were the pinnacle of Orokin design, forming an elite Vanguard of warriors.

Now, with a looming Sentient threat and all-out war imminent, Varzia Dax will grant you access to some of the Orokin Empire’s most coveted Prime Warframes, Weapons and Gear to prepare your Arsenal for the conflict ahead. Summon a new Vanguard with Prime Resurgence starting November 16.

Varzia Dax is a veteran of the Old War, and one of the few surviving Dax: soldiers of the ancient Orokin Empire. Peerless in combat, the Dax were bodyguards and sworn blades of Orokin nobility. After a run-in with Erra and the Sentients, Varzia has had enough of combat, and instead has chosen to use her familiarity with Orokin tech to reinforce your Arsenal! 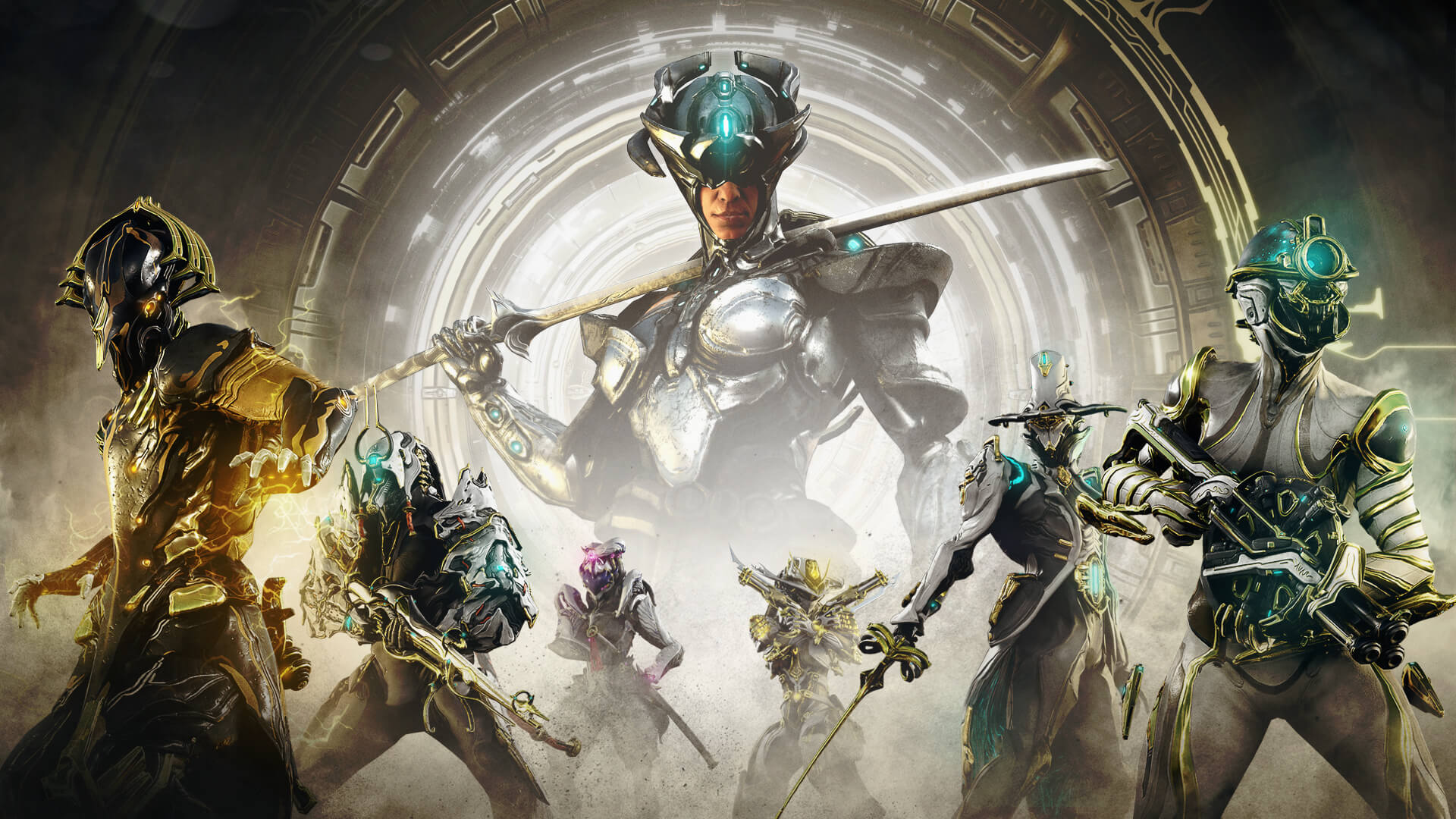 The Power of Primes

Prime Warframes and Weapons are the original designs for the Tenno, with the full technological might of the Orokin Empire behind them. They represent Tenno armaments at their most potent, most customizable, and importantly, most dangerous. Prime Warframes formed an unbreakable Vanguard, capable of shattering enemy front lines, infiltration and battlefield manipulation on an immense scale.

Adding Primes to your Arsenal will allow you to reach even greater heights, as Prime Weapons and Warframes boast increased stats and additional Mod Polarity slots for maximum customization. 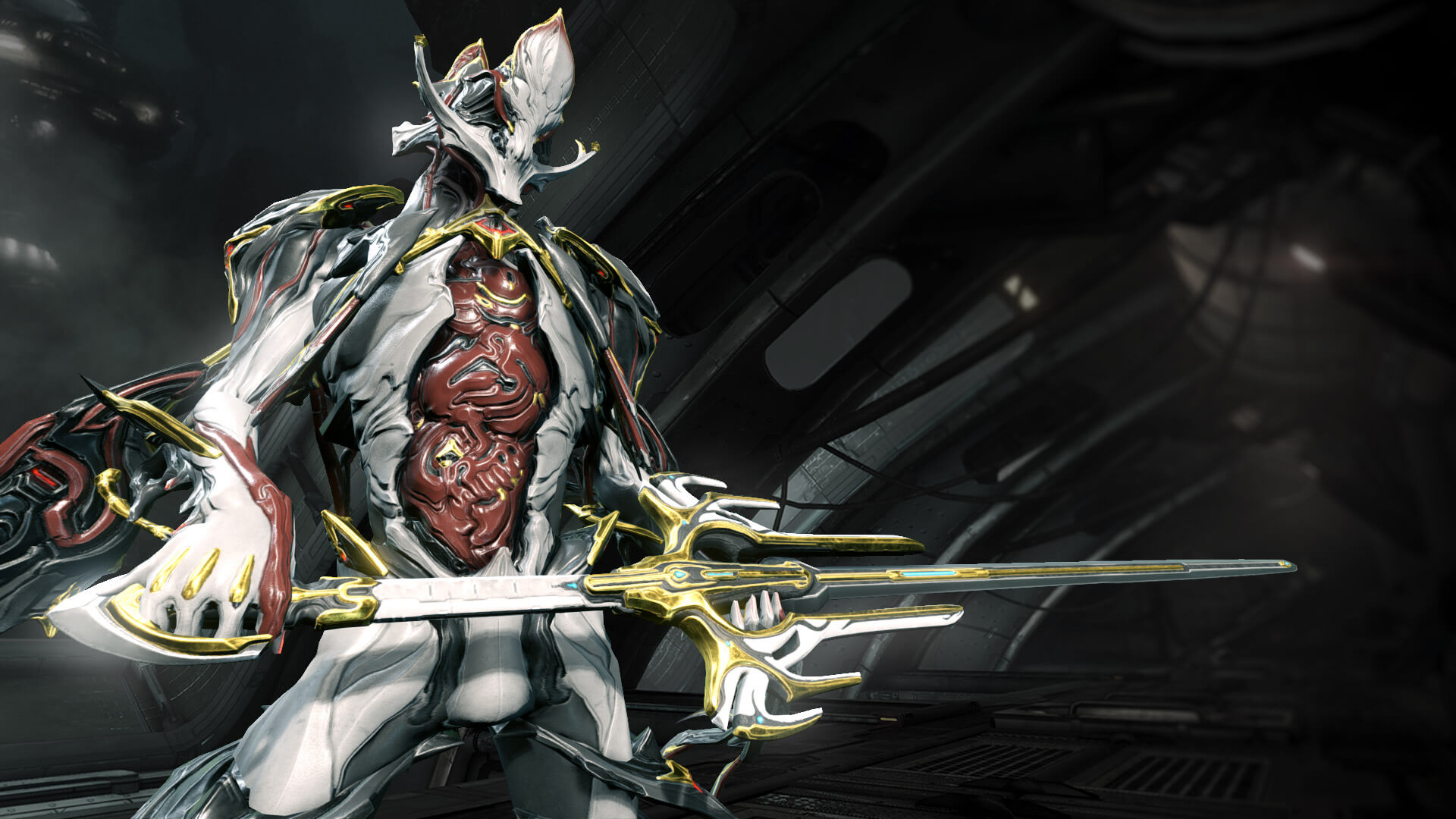 Assembling the Prime Vanguard is your best chance against the Sentients. However, before Prime Resurgence, many Prime Warframes remain locked behind the Prime Vault.

Now’s your chance to add the Prime Vanguard to your Arsenal. 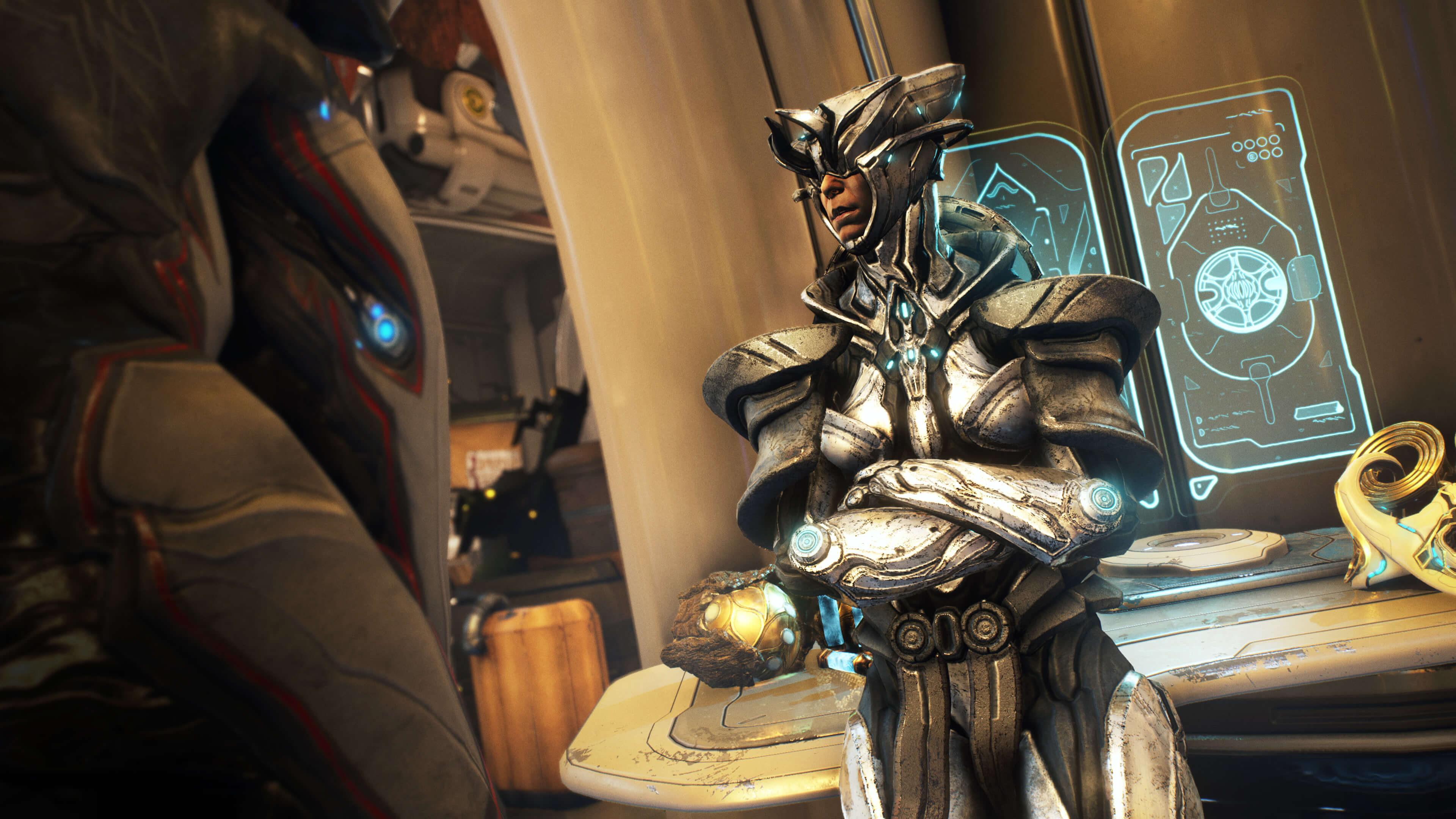 WHAT YOU’LL NEED TO DO

To assemble the Prime Vanguard, you’ll need Aya, the mercurial Resource that the Orokin used to preserve their memories. Play Missions in-game to earn this mysterious new Resource and exchange it with Varzia for Void Relics containing Blueprints for Prime Warframe and Weapon components. During Prime Resurgence, Aya will drop in place of the existing Vaulted Void Relics during Missions in the Void, as well as Bounties. You’ll also be able to acquire Aya through Relic Packs in the in-game Market or Syndicate Offerings.

The most direct path to the Primes of old requires Regal Aya. This premium currency allows you to instantly access Prime Warframes, their Weapons and Accessories. Visit Varzia in Maroo’s Bazaar to claim your favorite Prime items.

The clarity of Orokin memories wax and wane, and the Primes available to Varzia will change week to week! Bolster your Arsenal with a new Rotation of Prime Gear in preparation for The New War!

After Prime Resurgence comes to an end, you’ll be able to exchange your leftover Regal Aya with Varzia to collect a variety of items, including: Valkyr Prime, Nyx Prime and Volt Prime; legacy Prime Weapons like Burston Prime, Fang Prime, Lex Prime and Braton Prime; and a whole suite of Prime Noggles to decorate your Orbiter with!

EARN AYA TO GET VOID RELICS

Varzia will still happily accept your Aya after Prime Resurgence ends, Tenno. You’ll be able to trade with her to receive:

Bullet Jump into the game and summon a Prime Vanguard of your very own with the help of Varzia and Prime Resurgence starting November 16!