Sign Up
What is the Lich System
Ready your Parazon, Tenno! 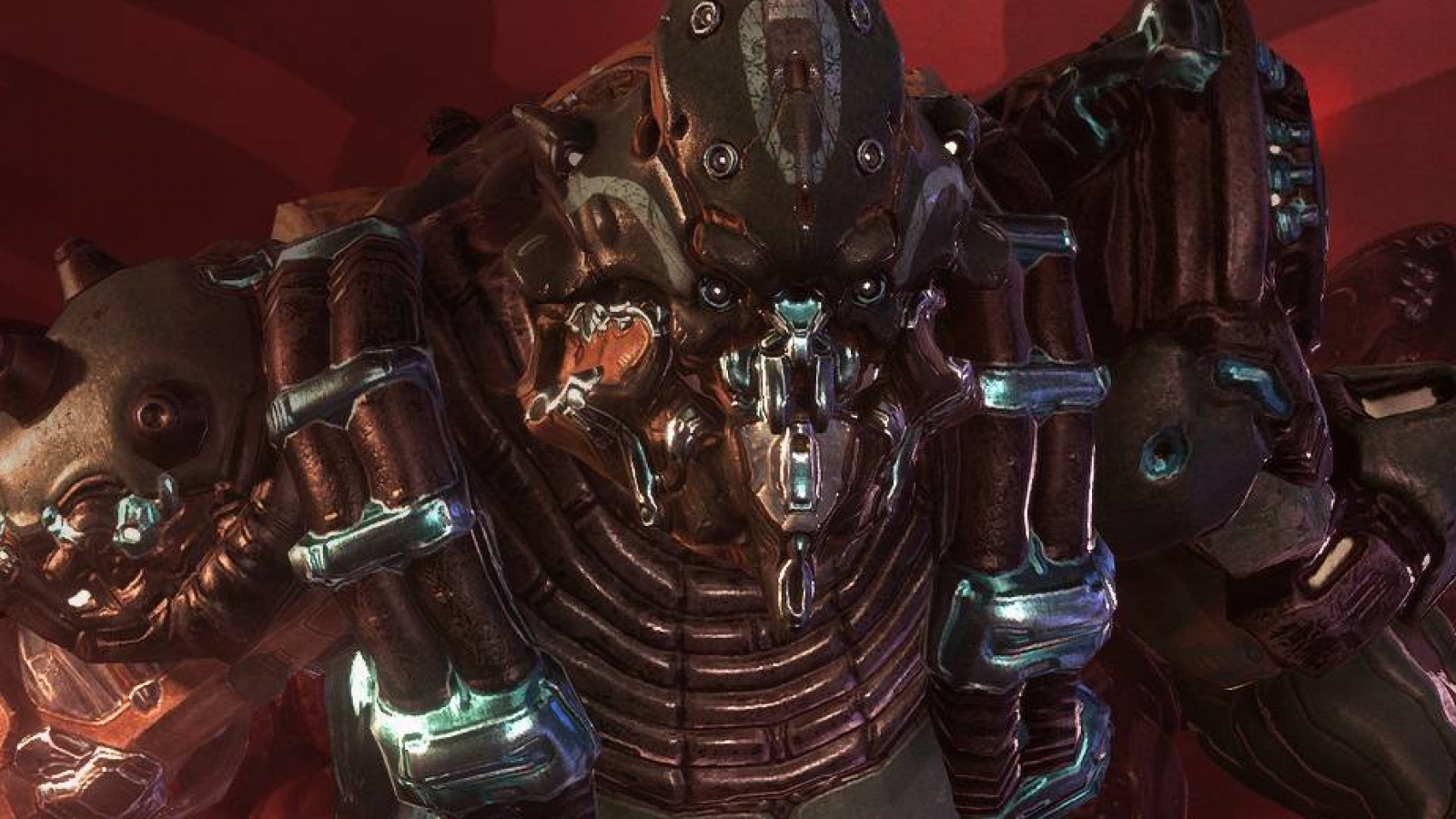 If you’re a new Tenno fresh from cryosleep or a veteran of the System getting reacquainted, you may not be familiar with what a “Lich” is or how to take one down to earn their destructive Kuva Weapons.

Liches are the adversaries of the Tenno (although Tenno might say it’s a bit of a one-sided rivalry) that, once created, hunt you across the Origin System. They will continue spreading their influence and staking claim to your hard-earned Resources until you take them down by combining the right Requiem Mods and striking the fatal blow with your Parazon. 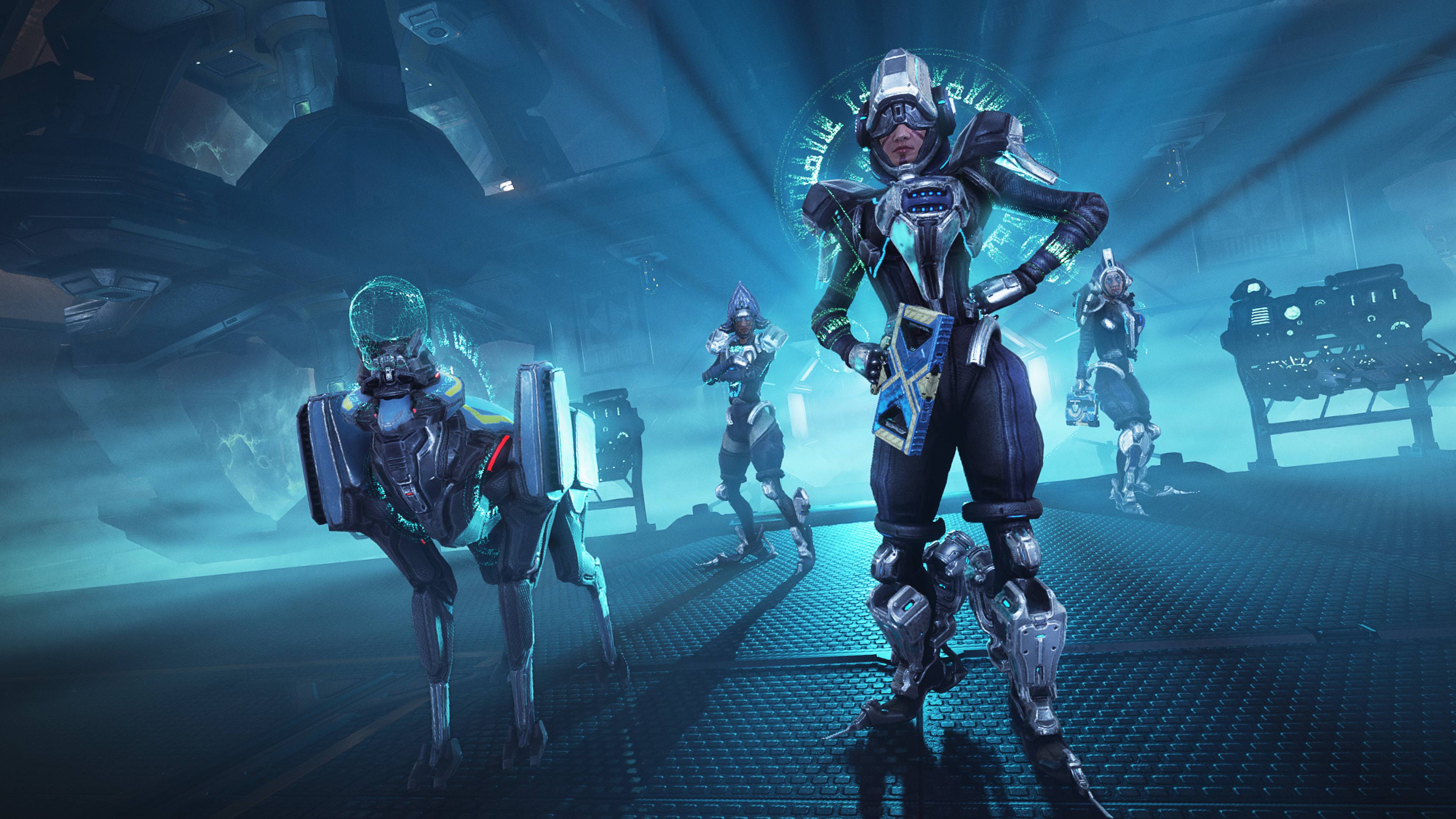 While the Sisters pose an entirely new threat to the Origin System, knowing how to take down Liches and Sisters alike will prove very useful in the battles to come!

If you‘re looking for information with enough depth Yareli could swim in it, make sure to click below to learn more about the Sisters of Parvos and the exciting content in Warframe’s latest major update! 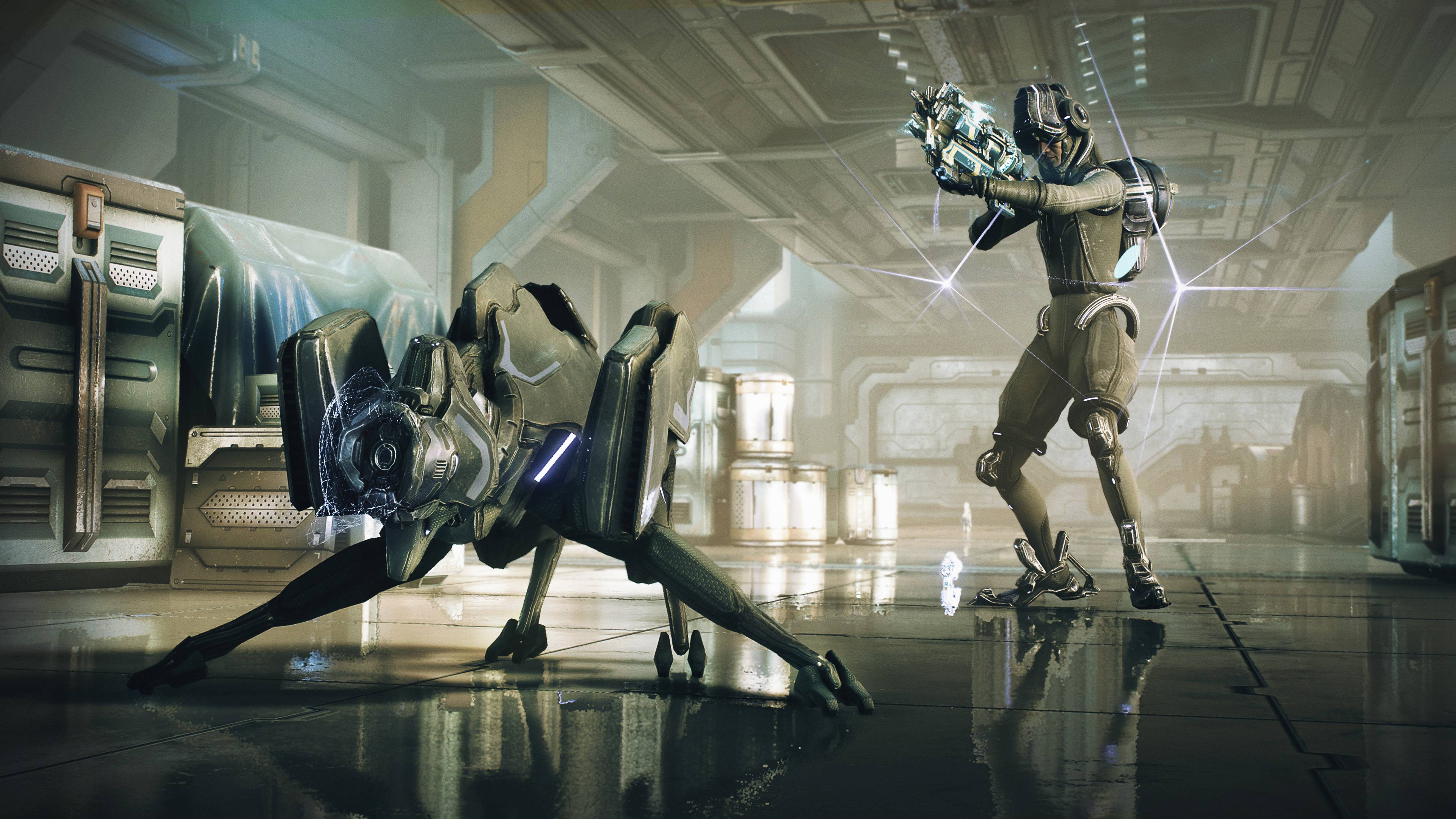 Lich is which? What’s new with Sisters of Parvos

While Sisters of Parvos brings plenty of new content to the Origin System, the paths to creating a Kuva Lich or Sister are very similar!

To create a Kuva Lich, you must Mercy Kill a Grineer Kuva Larvling. Kuva Larvlings can spawn on any regular Grineer Mission above Level 20, provided you’ve completed the necessary prerequisites to unlock Kuva Liches.

Creating a Sister is similar in that you have to Mercy Kill a unique Corpus enemy: Candidates. Reaching Rank 1 in the Granum Void and killing a Candidate will spawn a Sister of Parvos and make you the Progenitor, and the Warframe you were using the Progenitor Warframe.

The Progenitor Warframe determines the kind of Damage a Sister will do, as well as some other grislier aspects like the holographic head mounted on your Sister’s Hound, a mechanical companion you can take for yourself if you succeed in your fight.

Killing that which can’t be killed: Requiems and the Parazon

Now that you know how to spawn a Lich or one of Parvos’ twisted Sisters, it’s time you put the pieces together to take one out.

Killing someone or something that escaped death once already is no easy feat, so you’ll need a specialized Weapon. That’s where your Parazon comes in. Modding your Parazon with the correct Requiem Mods is the key to conquering every Lich battle.

Requiem Mods are Mods unique to the Parazon and each Lich or Sister has a corresponding sequence of Requiem Mods that you must figure out in order to eliminate or convert them for good.

Requiem Mods are found in Requiem Relics, which are similar to Void Relics. Requiem Relics can be found by killing Thralls, or by completing Kuva Flood or Kuva Siphon Missions. Once you have a Relic and open it, you must experiment to find the right sequence for your adversary.

Once you’ve got the correct sequence, you can initiate the final confrontation with your Lich and take them down once and for all. To do that, you must first draw them out of hiding by killing Thralls in their areas of control. Or in the case of Sisters of Parvos, fighting their ferocious Hounds.

Sisters of Parvos brings changes to the Kuva Lich System, including the launch of a brand-new universal Requiem Mod that mimics any Requiem Mod to help complete a lethal sequence, as well as the ability to summon your Lich to a confrontation of your choosing. Confront your adversary either solo or with Squadmates by your side by staging a daring Railjack Mission into the heart of their capital ship.

Make sure you’re properly equipped for this challenge, Tenno! 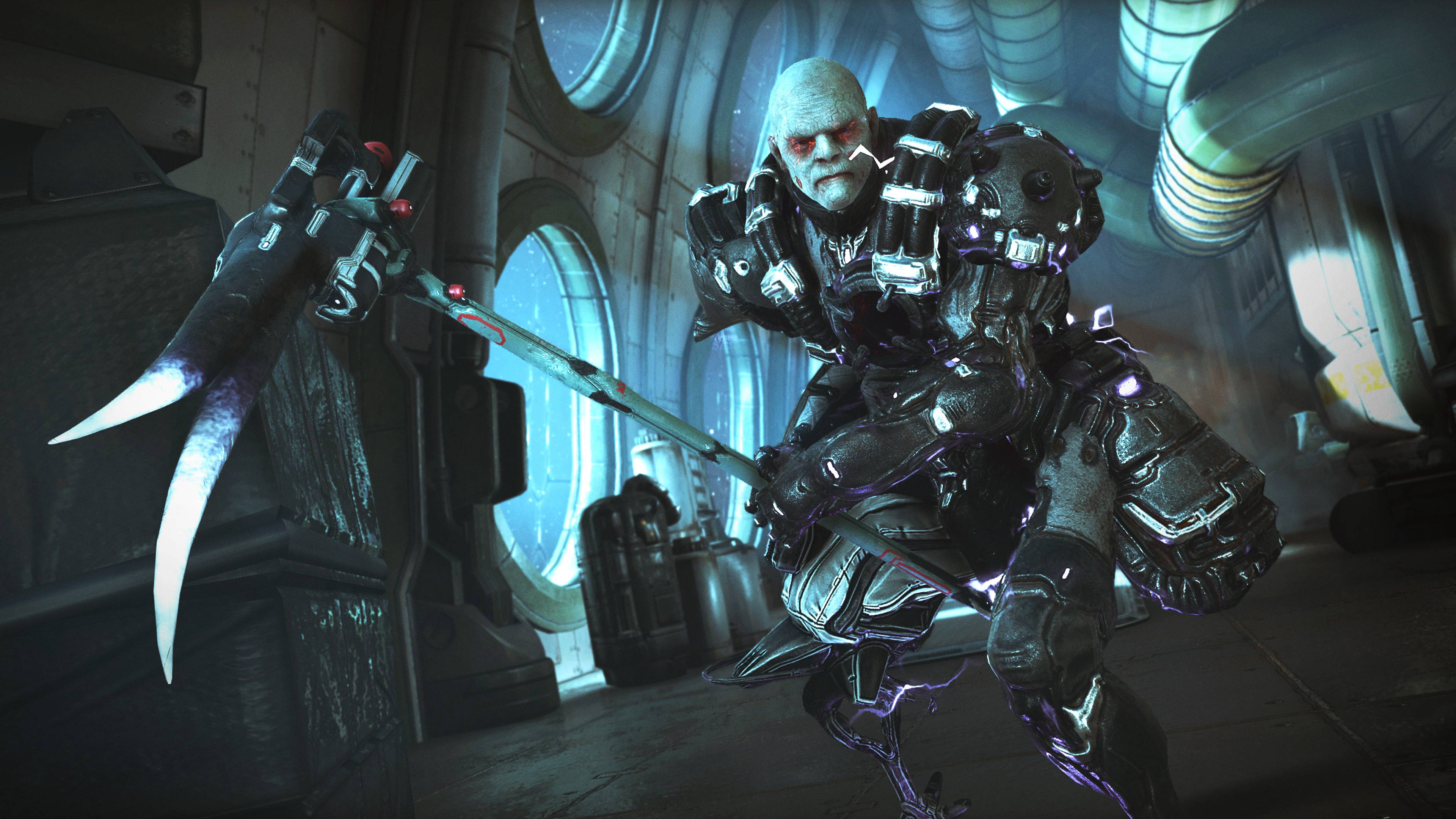 If you are able to break your Lich’s Continuity and break the cycle of cheating death, you will be greatly rewarded!

Sisters of Parvos brings eight new Tenet Weapons, transforming briefcases that Sisters wield to devastating effect. Blurring the lines between business and pleasure, these Weapons are efficient and deadly.

Vanquishing a Sister of Parvos will also reward you with Ephemeras that you can use to flaunt your superiority over your adversary, as well as their signature Hound to bring into your next battle.

The Sisters of Parvos update also brought a barrage of new Kuva Weapons, including the Kuva Hek, a four-barrelled powerhouse that would give Rhino’s Stomp a run for its money in terms of stopping power. 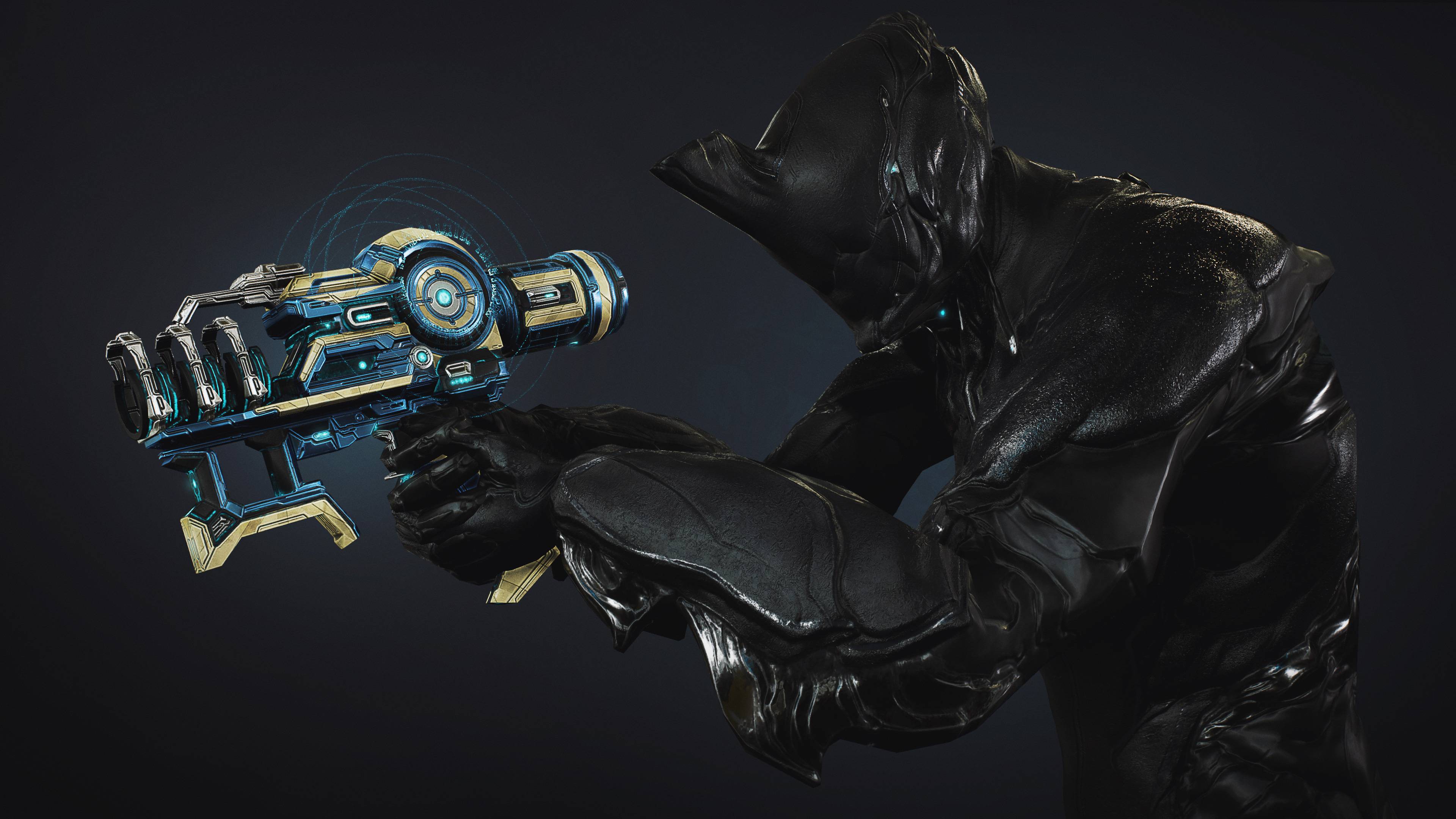 Knowledge is the most valuable Weapon you’ve got in the fight against Kuva Liches and the new Sisters of Parvos. Put this knowledge to good use as you take down these obstacles!

Learn more about the full update, including the aquatic and acrobatic new Warframe, Yareli!