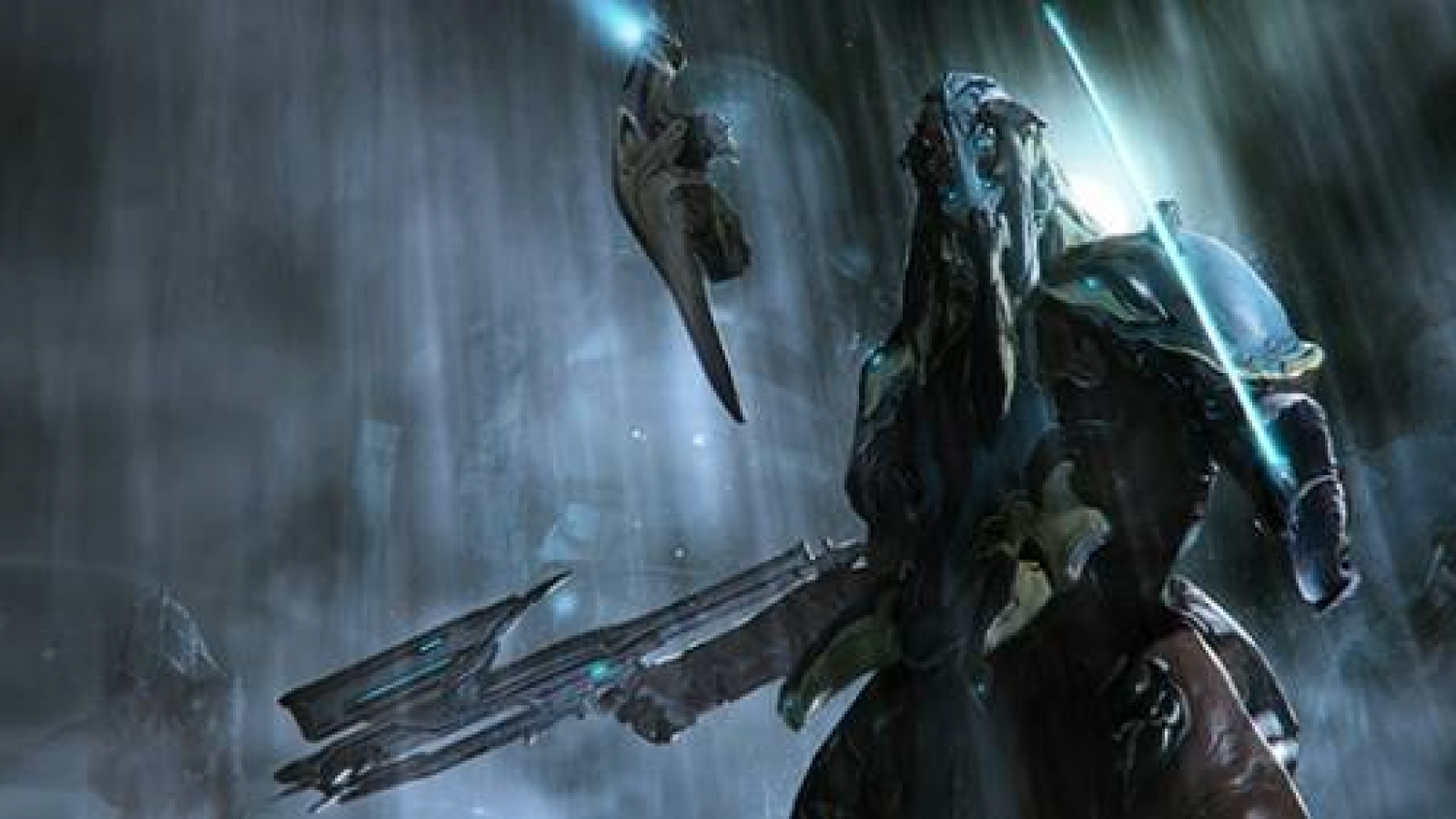 Update 13: Dark Sectors is live and ready for action!

Take the upper hand with new fighting styles in Melee 2.0, build Solar Rails to lay claim to outposts on the Solar Map in the Dark Sectors and harness the power of the Hydroid Water Frame.

See what our Devs have to say about this huge update here: www.youtube.com/watch?v=Nt8bVNEnDxg&feature=youtube

There’s so much in this update we can’t list it all but here are some of the highlights:

NEW WARFRAME - Rising from the ocean depths, HYDROID harnesses the power of water with a devastating effect.

HYDROID 's powers include:
Tempest Barrage - Calls down a barrage of liquid fury
Undertow - Become a water trap and drown unsuspecting enemies
Tidal Surge - Crash through enemies in a ferocious wall of water
Tentacle Swarm - Summon a watery creature from the deep to wreak havoc

MELEE 2.0 - Your melee weapons have never been so powerful. Fully equip your melee weapon, add Combo Chaining, Equip State and Stance Mods and realize an entirely new melee system for your Warframe.

DARK SECTORS - Tenno are building Solar Rails to bring back the light to the Dark Sectors throughout the Solar System. Ready your Clan and build Solar Rails to lay claim to these lost outposts. Collect Tribute from everyone who uses your rail but stay alert, Tenno -- other Clans can try to overtake your Sector.

NEW WEAPONS
ATTICA - Quickly fire off a volley of deadly bolts with the Attica Repeating Crossbow.
NAMI SKYLA - Like the surge and crash of storm waves, a master of the Nami Cutlass and Skyla Dagger turns these two separate weapons into one fluid attack.
NIKANA - The Nikana Katana reintroduces a lost Tenno blade and with it another fragment of the old ways.
NEW PRIME WEAPON - Lex Prime joins the ranks of Elite Prime weapons.

NEW WEAPON SKINS - The Shock Camo Skins' bold patterns are designed to confuse the optical processing of both robotic and organic enemies.

NEW ENEMIES - Vay Hek's Prosectors and Guardsmen pose new threats. Find the elemental damage type they're vulnerable to and take them down!
NEW SENTINEL SKIN - Add the Para Skin to your Carrier -- The perfect companion for the new Hydroid Warframe!