Sign Up
Relic Hunting 101
Where and how to acquire valuable Orokin treasures! 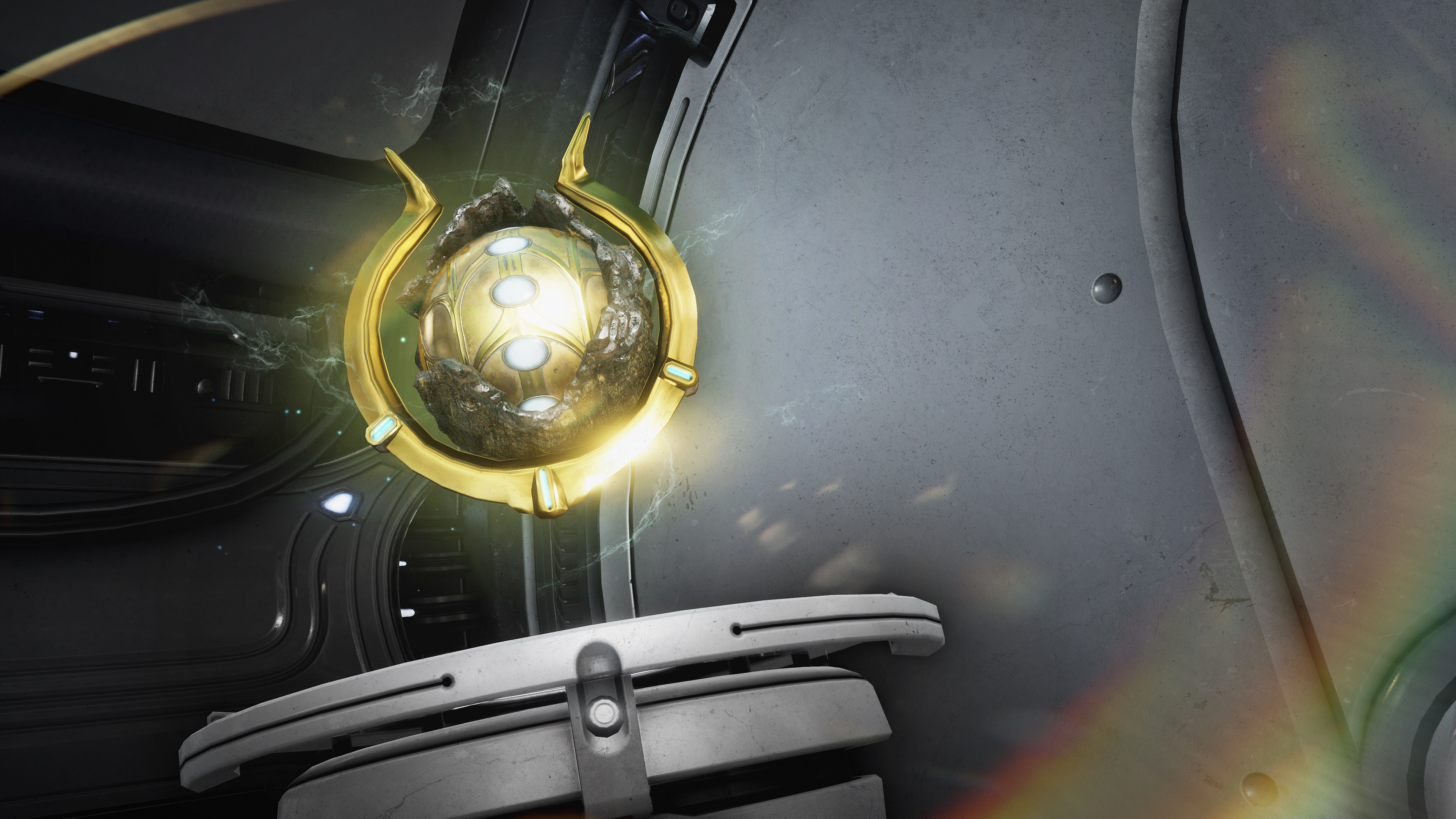 The curious little oddities known as Void Relics (sometimes referred to as “cabbages” by the community) might not look like much, but they contain useful items that you’ll need as you progress through the Star Chart and beyond. Learn more about Void Relics below: what they are, what they contain and where in the Origin System you can find them!

WHAT ARE VOID RELICS?

Void Relics are ancient containers that can be opened - or “cracked” - to reveal their contents. Each Relic has a unique set of possible Rewards, so what you’ll get varies widely from Relic to Relic.

There are four types of Void Relic:

The value of the items inside depends on the rarity of the Relic. Lith and Meso are the most common, while Neo and Axi are considered rare and contain the most valuable Rewards. This means that they are also more difficult to acquire!

WHAT’S INSIDE OF RELICS?

Void Relics are your go-to source for the following:

Prime Parts include components that you can use to create fully-formed Prime Warframes and Prime Weapons with the Foundry aboard your Orbiter. They are available on a limited basis, however. When a new Prime Warframe is released, an older one becomes “Vaulted” and their parts no longer drop from new Relics. Building the Prime Warframe of your choice will require specific combinations of Void Relics, along with a little luck when cracking them open!

Forma allows you to increase the power of your Arsenal by altering the polarity of a Mod slot on a Warframe, Weapon, Companion or Archwing. You’ll need plenty of Forma to maximize your potential, so try to keep some on hand for when you want to take your gear to the next level.

Ducats are an ancient Orokin currency accepted exclusively by Baro Ki’Teer the Void Trader. Acquire them by taking unwanted Prime Blueprints to one of the special kiosks located in the Concourse area of any Relay. Convert them into Ducats, and you’ll be able to purchase specialized Weapons, Mods and Customizations directly from Baro!

WHERE CAN I FIND THEM?

The easiest way to acquire a Void Relic is to simply complete a Mission in the Void. This guarantees you a single Lith, Meso or Neo Void Relic upon completion.

Relics can also be acquired from endless Missions outside of the Void, and some non-endless Mission types such as Spy. Higher-level Missions will award more valuable Relics, so if you’re looking for the rare Axi variety, you’ll want to try a more difficult endless Mission.

Pre-refined Relics are dropped during Elite Sanctuary Onslaught, as well as Heist Missions.

If you’re on the hunt, don’t neglect your chosen Syndicate! The Standing gained from equipping a Syndicate Sigil can be used to purchase Relic Packs, which are guaranteed to contain at least one rare Neo or Axi type. This can be especially useful upon the release of a new Prime Warframe, if you don’t have a supply ready to crack.

Relics can also be acquired by trading with other Tenno.

1. Void Relics can be cracked during both Void Fissure and Void Storm Missions. While Fissures are typically faster, Void Storms will award other helpful items like Corrupted Holokeys (which can be exchanged for powerful Tenet Weapons) and Endo (which allows you to rank up your Mods).

2. If speed is your top priority, try Capture missions in the Void.

3. Apollo on Lua is a great endless Mission for acquiring rare Axi Relics.

4. To increase your chance of collecting a rare Reward, try refining your Relic with Void Traces first!

5. Cracking open the same Relic as your Squadmates will also increase your chance of scoring a rare Reward. This chance increases if all Squadmates refine their Relics with Void Traces. Be sure to use the Recruiting channel in chat to connect with like-minded Relic hunters.

6. Vaulted Void Relics will not drop from Missions, but if they are already in your Inventory, you can still crack them open or trade them!

Requiem Relics function in the same way as their Void-borne counterparts. They drop from Kuva Flood and Kuva Siphon Missions (plus occasionally from Kuva Thralls/Sister Hounds), and can be cracked during Void Fissure Missions aboard the Kuva Fortress.

Track down these unique Relics if you’re looking for:

You’re likely to collect Relics during the course of your regular gameplay, without consciously looking for them. But when you’re on the hunt for a specific Prime Part or some extra Forma, the techniques outlined above should help you reach your goal much more efficiently. Time to get cracking, Tenno!