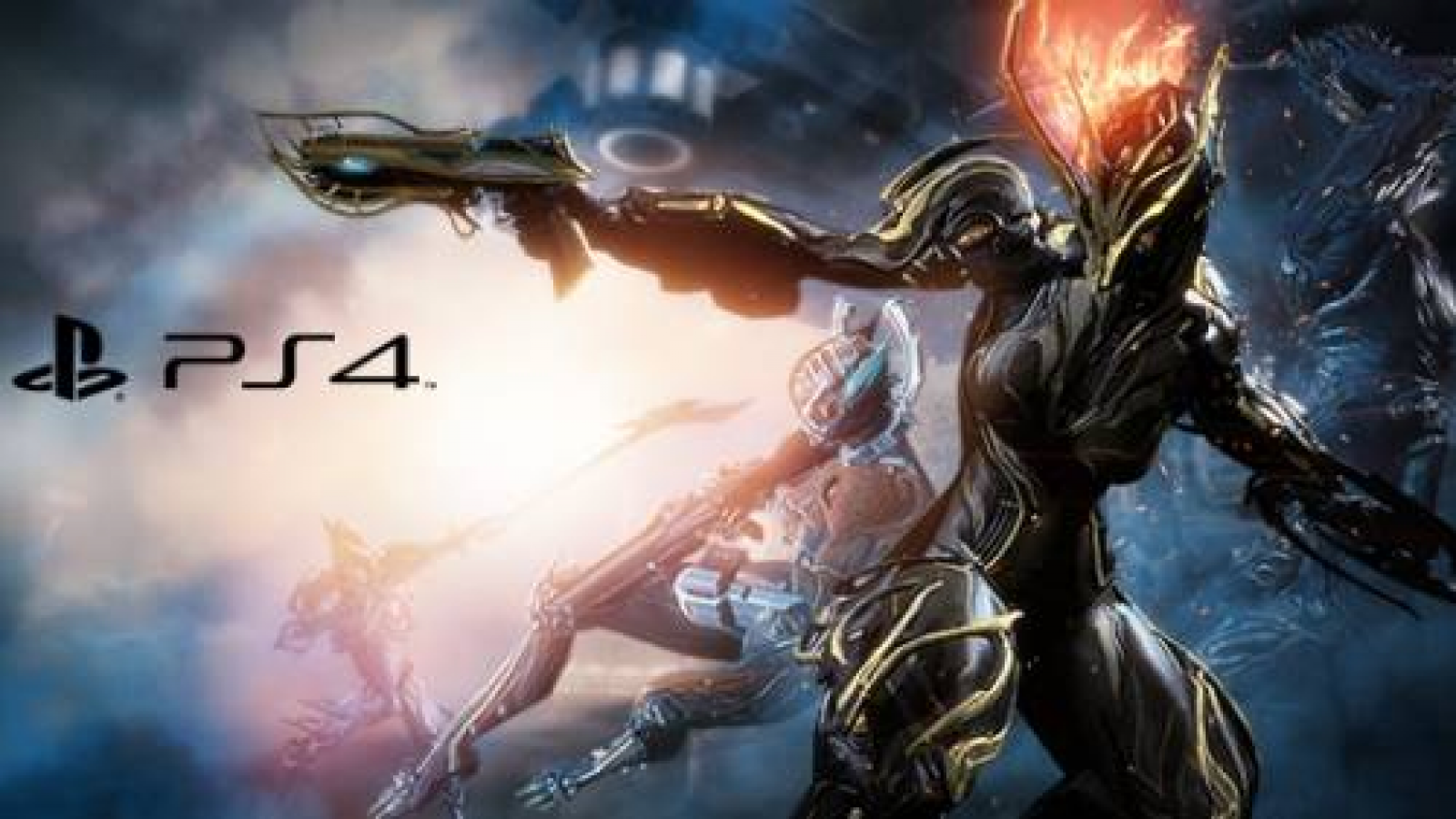 Update 11: VALKYR UNLEASHED, available December 12th on PlayStation®4, is loaded with new environments, Warframes, weapons, and more – including the introduction of the new Berserker Warframe - Valkyr.  We have listened to the Warframe community at large and implemented tons of their feedback into this update.  IT’S HUGE!  Below are the highlights of what's new in this update.

NEW TILESET - The Hunt for Alad V Event will reveal The Corpus Gas City. Exciting new gameplay awaits for all who participate!

NEW DAMAGE SYSTEM - A re-vamped damage system breaks physical damage into puncturing, impact and slashing damage, causing differentiation between weapons and varied enemy resistance. Players will need to get to know the enemy to learn the best way to take them down.

NEW WEAPONS - The double-barreled Tigris Shotgun, the half whip, half taser Corpus Lecta and the Cestra minigun are now available in the Arsenal.

NEW RESOURCE DRONE - The Titan Extractor will travel the Star Chart and collect resources for you while you’re away from the game.

NEW TRADING SYSTEM – Introduction of The Trading Post allows players to exchange goods within the game starting with Mods and Keys.

CLAN DOJO UPDATES - The Barrack, Research Labs, and Power Room have been updated.