The vault of history is almost closed, and with it your last chance at collecting all of Varzia’s Prime Resurgence offerings! Act before the end of Prime Resurgence on January 25 and take advantage of one final “Last Chance” week to earn or instantly unlock any Prime gear that your Arsenal might be missing:

Steeled for battle, Rhino Prime punches through the enemy with the Ankyros Prime gauntlets and Boltor Prime rifle. Dress for the ultimate victory stampede in the Noru Prime Syandana and claim additional Resources with the Distilling Extractor Prime plus reusable Blueprint.

Step behind your enemies’ eyes with Nyx Prime and create maximum chaos with the Scindo Prime war axe and Hikou Prime throwing stars. The regal-looking Targis Prime Armor Set and Vala Prime Sugatra add a dash of majesty to any Loadout.

Varzia’s shop will remain open after January 25 with a limited selection of items that you will be able to exchange for your remaining currency! Click here for more information on Aya, Regal Aya and which items will be available once Prime Resurgence ends.

Please note: Regal Aya packs will still appear in the Nintendo eShop until January 27. Any Regal Aya purchased after January 25 on Nintendo Switch can still be used in Varzia's shop on evergreen items. 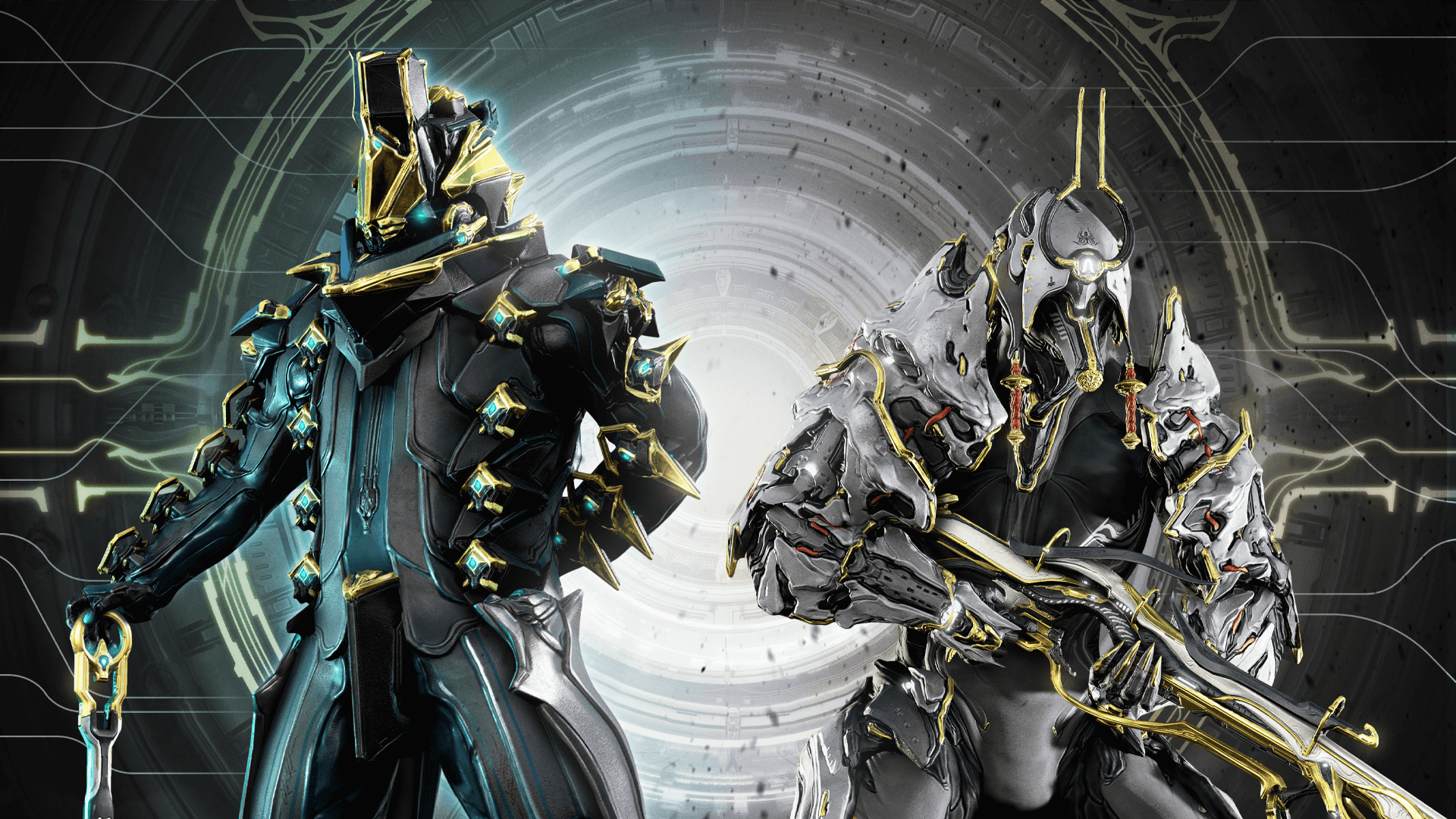 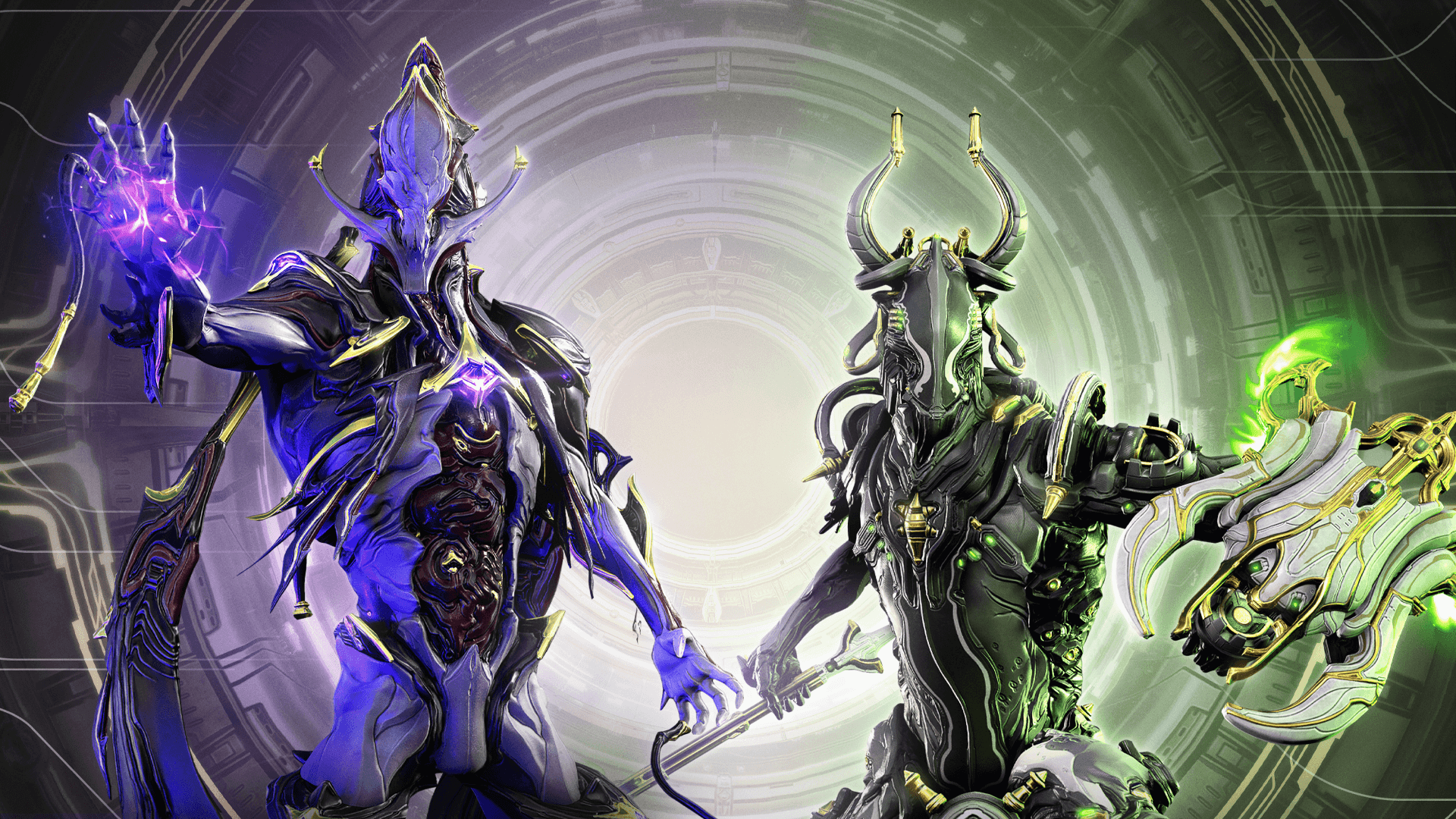 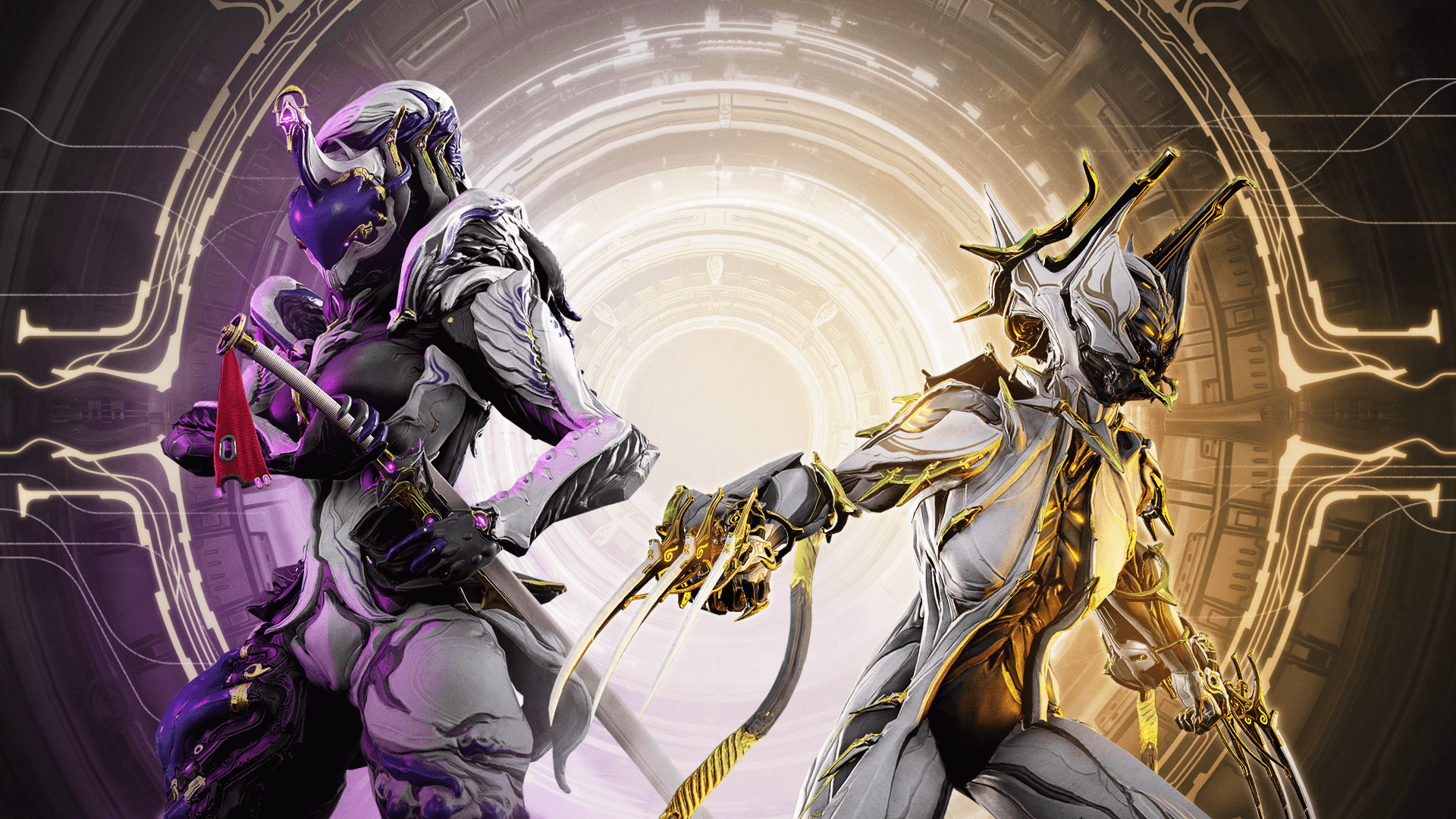 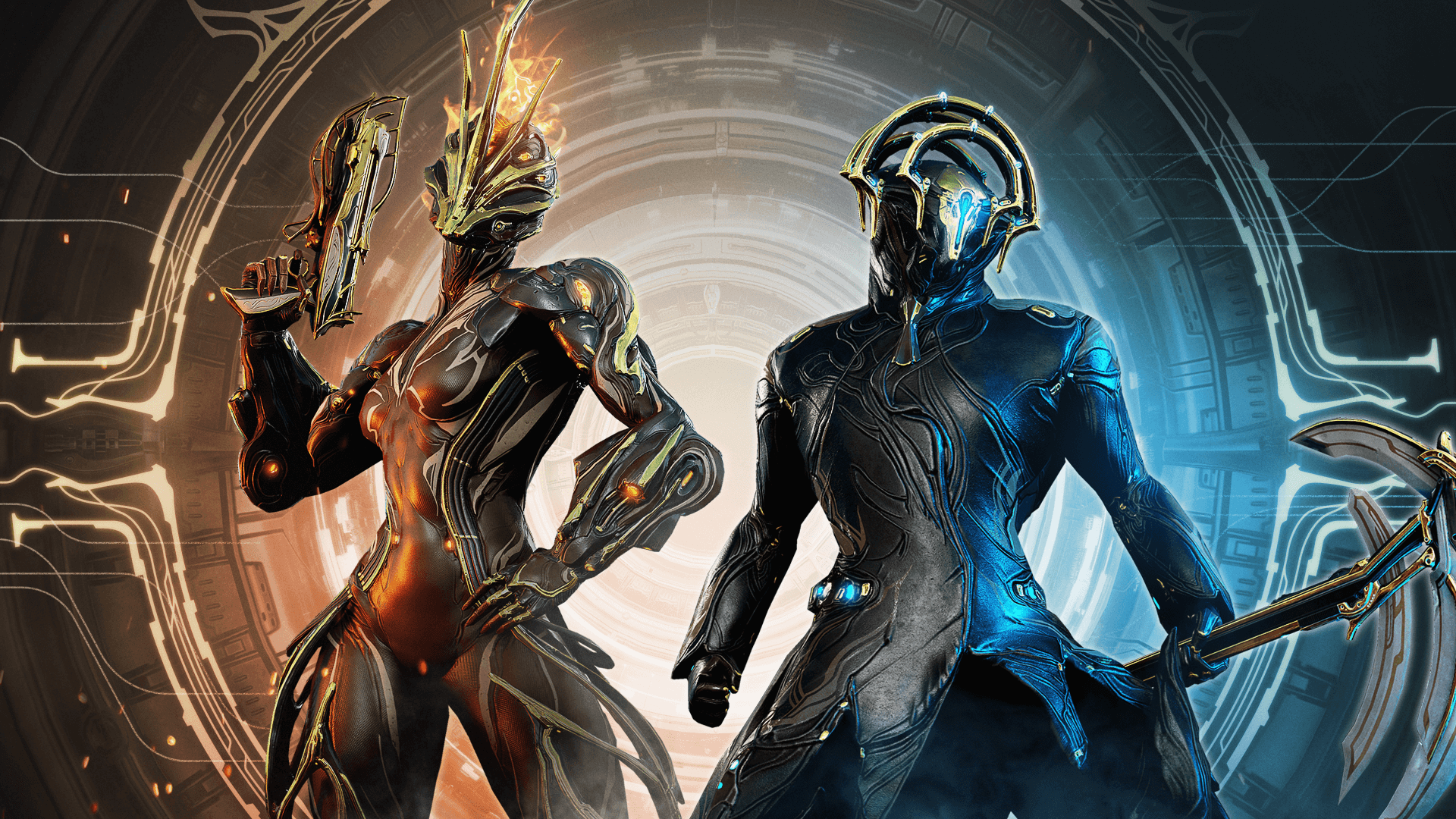 Don’t delay, Tenno! Earn or instantly unlock the Primes you need from Rotations 5 to 8 before Prime Resurgence ends on January 25.