Sign Up
Path of Warframe: The Quest for the Average Neck
We are pleased to announce that we've partnered with Grinding Gear Games

We are pleased to announce that we've partnered with Grinding Gear Games to bring you the most ambitious of all crossovers, Path of Warframe: The Quest for the Average Neck. As with all Path of Warframe expansions, this expansion will be free to play but somehow steal your entire wallet. Available alongside the next alignment of Mercury and Jupiter!

Play either Path of Exile's Templar or Warframe's Atlas in the pursuit for an average sized neck. This first-person top-down Action RPG hack-n-shooter focuses on complex gameplay styles that have no explanation but reward you, the gamer, with loot, items, treasure, currency, loot, items, loot and M I C R O T R A N S A C T I O N S (in exchange for sweet, sweet moolah).

Path of Warframe includes exclusive microtransactions such as the Itchy Necklace, the Allergy Inducing Scarf, Oozing Rash, Goiter, Hickie, Shoulder Hair Vegan Neck Tattoo and a Plunging V-neck for those looking for a cosmetic extension to their crunched vertebrae. For you top tier ultimate number one gamers, you may also be able to unlock the coveted Neckbeard Cosmetic. 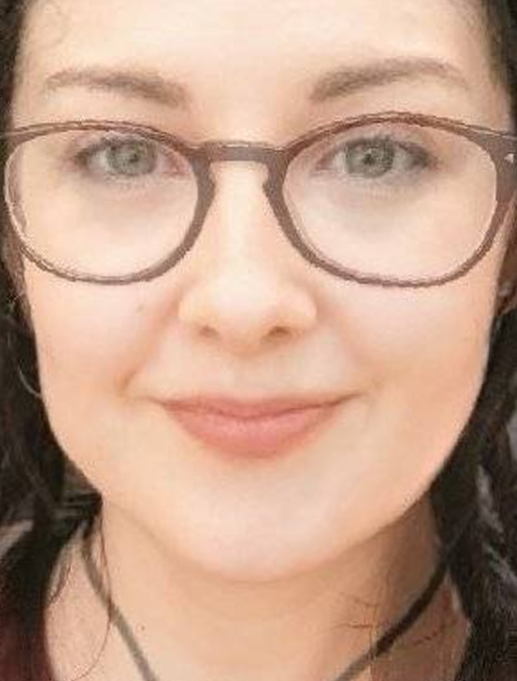 If this sounds like the crossover for you be sure to clap your hands and like LITERALLY raise the roof. Would you like to know how to play? We made a chart for your beautiful eyeballs. Please consume it immediately. 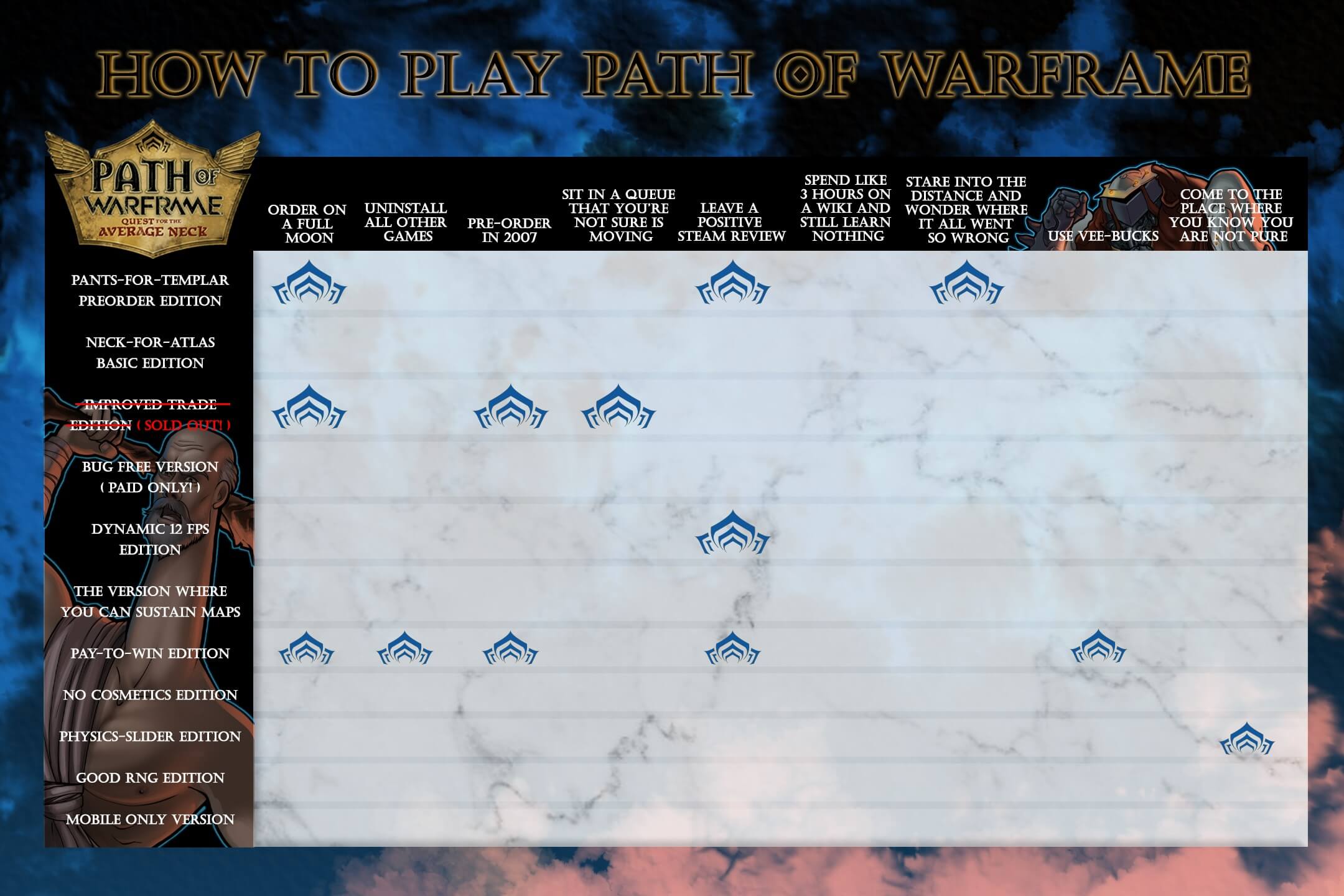 Here are the full patch notes for Path of Warframe Version 1:

Discuss in our forums.