The first wave of invaders has nearly breached the Veil Proxima, putting the entire Origin System at risk of collapse. 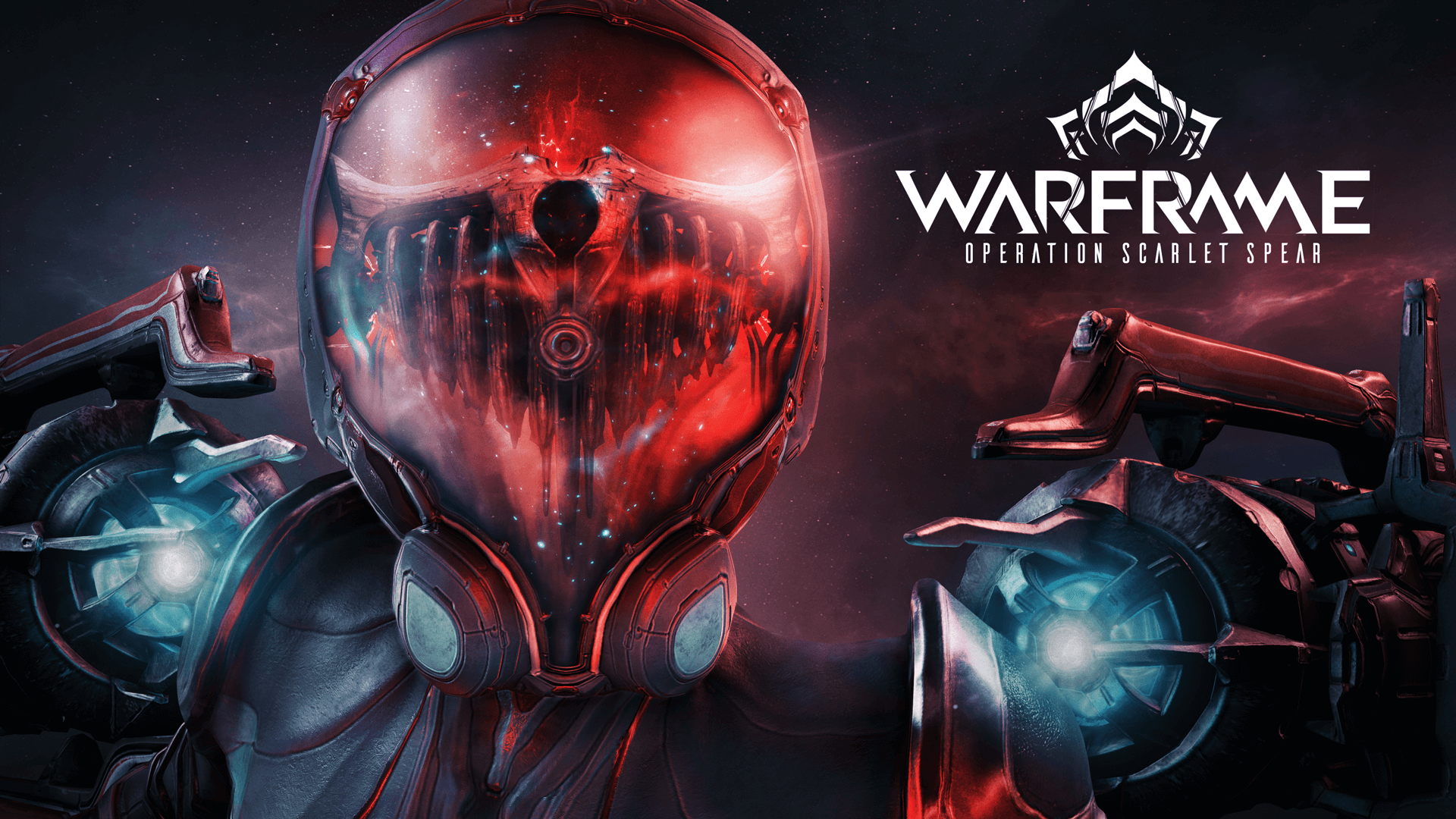 You’ll need to work together to quell the impending onslaught. Join your fellow Tenno on the ground and in Railjack missions to forge a united front with Operation Link, and work hand-in-hand to halt whatever chaos the Sentients have planned next.

Expect Operation: Scarlet Spear to launch in early March. With it comes a powerful new weapon class to earn, a new MOA personality and the second Deluxe Collection for Nova.

Before this update arrives, we want to focus on reviewing and refreshing many different facets of Warframe, from Railjack accessibility to Self Damage. Big updates are coming based on your feedback with a barrage of changes we’re calling, Warframe Revised! Learn more in the official Dev Workshop.