Sign Up
Nightwave: Series 1 -- The Wolf of Saturn Six
Available now on ALL platforms — log in to earn exclusive rewards!

Can you hear them, Dreamers? Stories of greed. Brutality. Oppression. And the system is full of them.

The time has come to act together.

Nightwave is an ongoing pirate radio broadcast hosted by Nora Night, the eyes and ears of the Origin System. Each Nightwave Series will unfold over several weeks and tells a brand new story. Completing daily and weekly challenges — called Acts — will unlock limited-time, exclusive rewards!

In Nightwave: Series 1 — The Wolf of Saturn Six, a savage and unruly convict has escaped from captivity. Now he’s out there, freely prowling the Origin System. Mark the frequency, Dreamers - this is one story you need to hear. Are you listening? 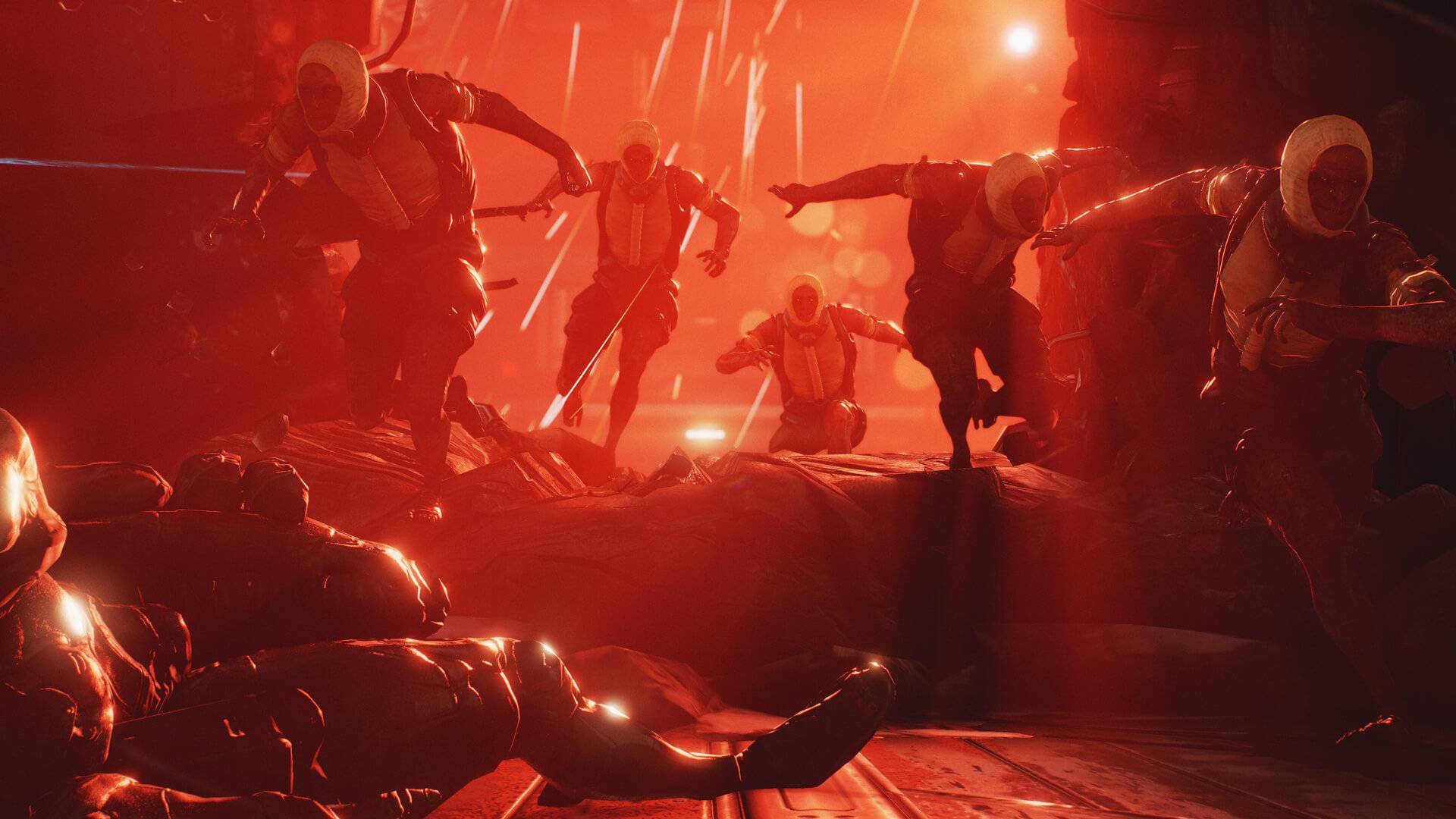 In each Nightwave Series, you’ll earn standing with Nora by completing Acts to rise through the Reward Tiers. Unlock power items, exclusive cosmetics or currency called Wolf Cred with each new Tier reached. Make sure to complete all 30 Tiers before the Series is over to earn all rewards! 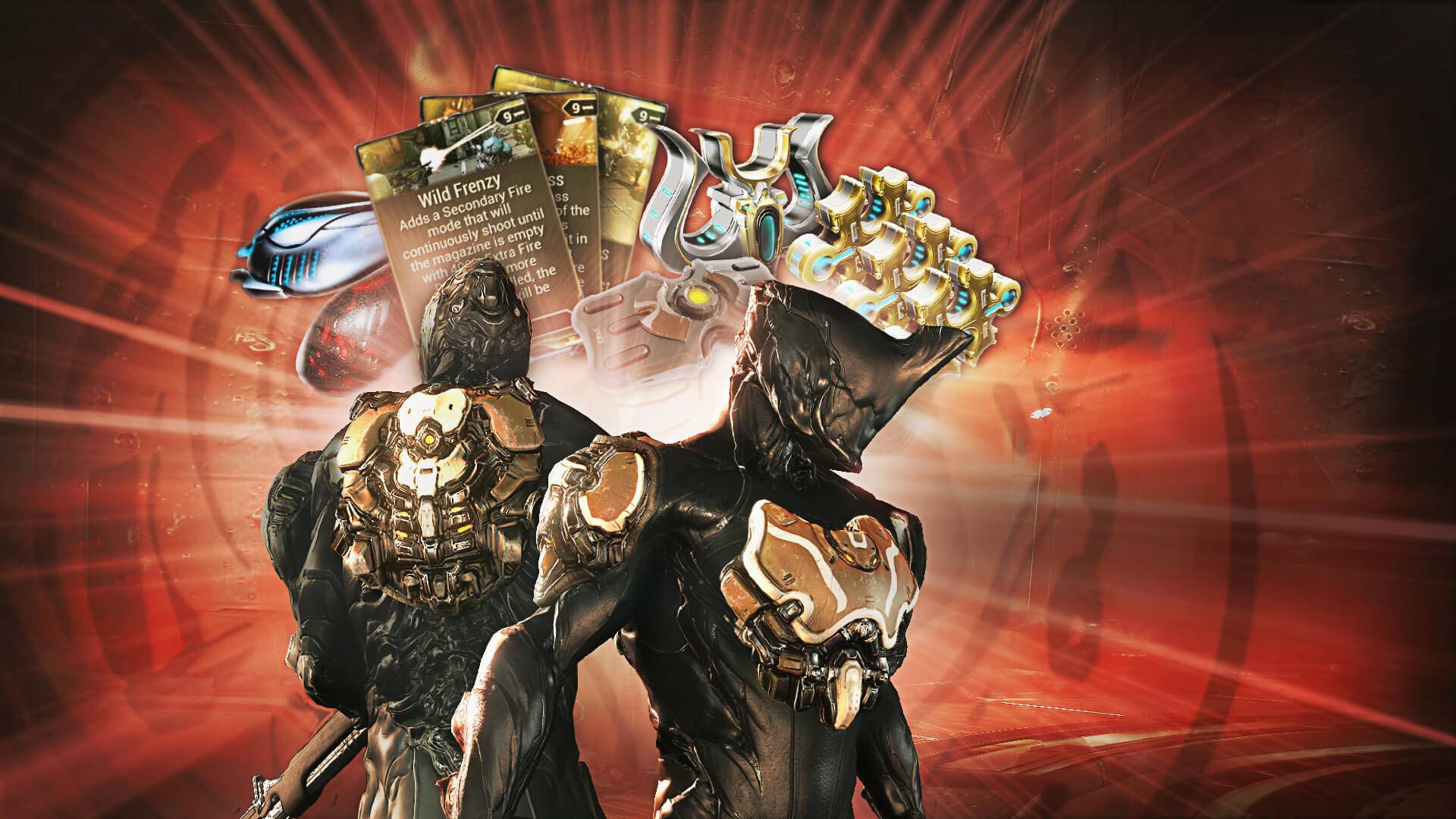 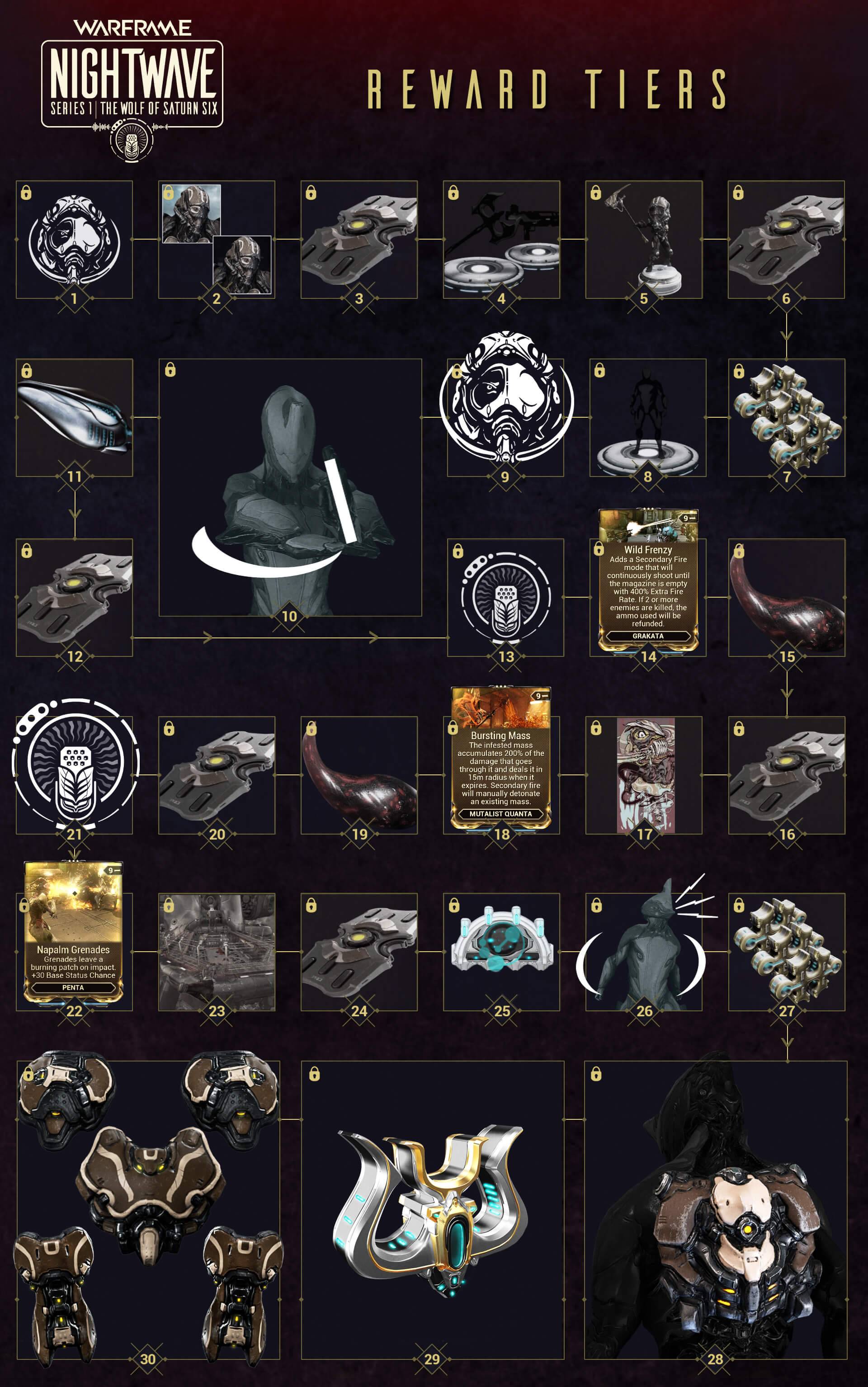 CRED OFFERINGS
Visit the Nightwave Cred Offerings to acquire the former Alert System Rewards you want the most, including Nitain Extract, Weapon and Helmet Blueprints, Catalysts, Reactors and rare Aura Mods. Earn up to 300 Wolf Cred by completing daily and weekly Acts, and even more with prestige once you rise past Tier 30! Wolf Creds must be redeemed before the Series is over or sold for credits, so use them before the frequency is lost. 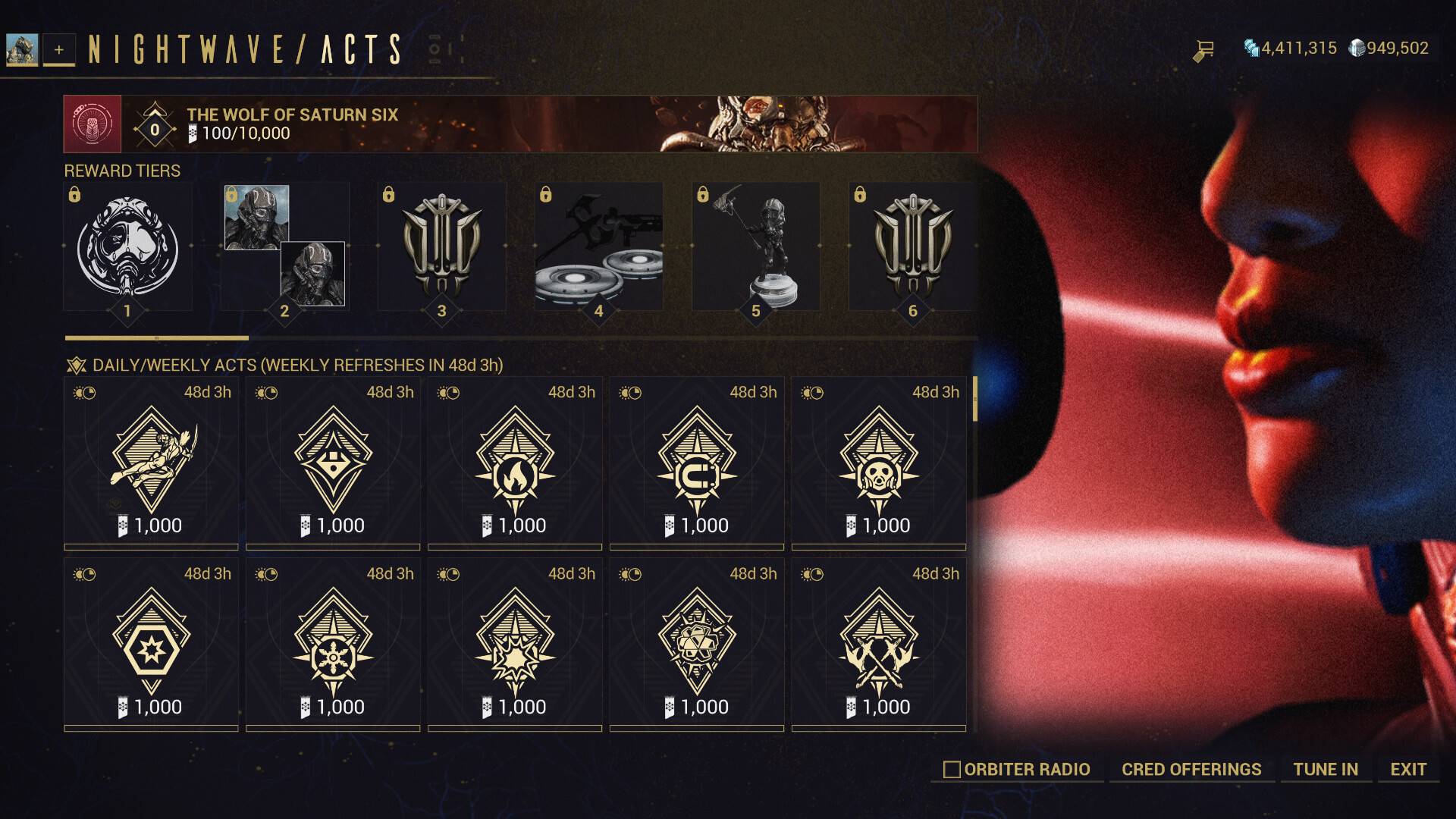 Nightwave: Series 1 is only the beginning. The System needs you. Change needs you. Remember: no good Act goes unrewarded.