When The New War launched last month, it became the biggest Cinematic Quest in Warframe history. Though your battle with the Sentients rages across many fronts—some old, others entirely new—we also endeavoured to tell a deeply emotional and intimate story about your struggle to reunite with The Lotus. But all that would be for nothing if it weren’t for the incredible voice talent who bring Warframe’s characters to life.

Below you’ll find the complete cast list for The New War.

Spoiler Warning: If you haven’t completed The New War yet, this cast listing will spoil some major character reveals. 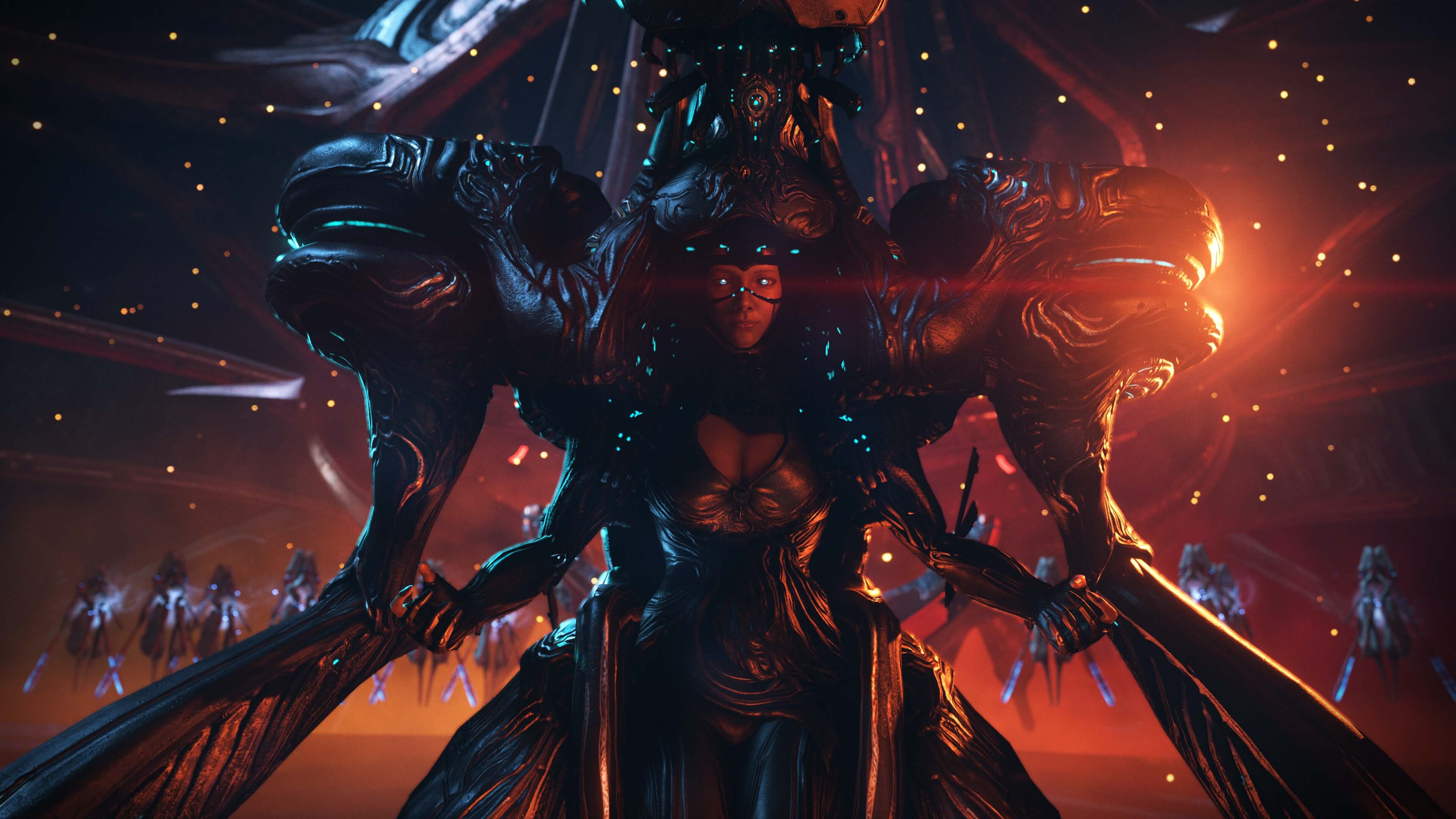 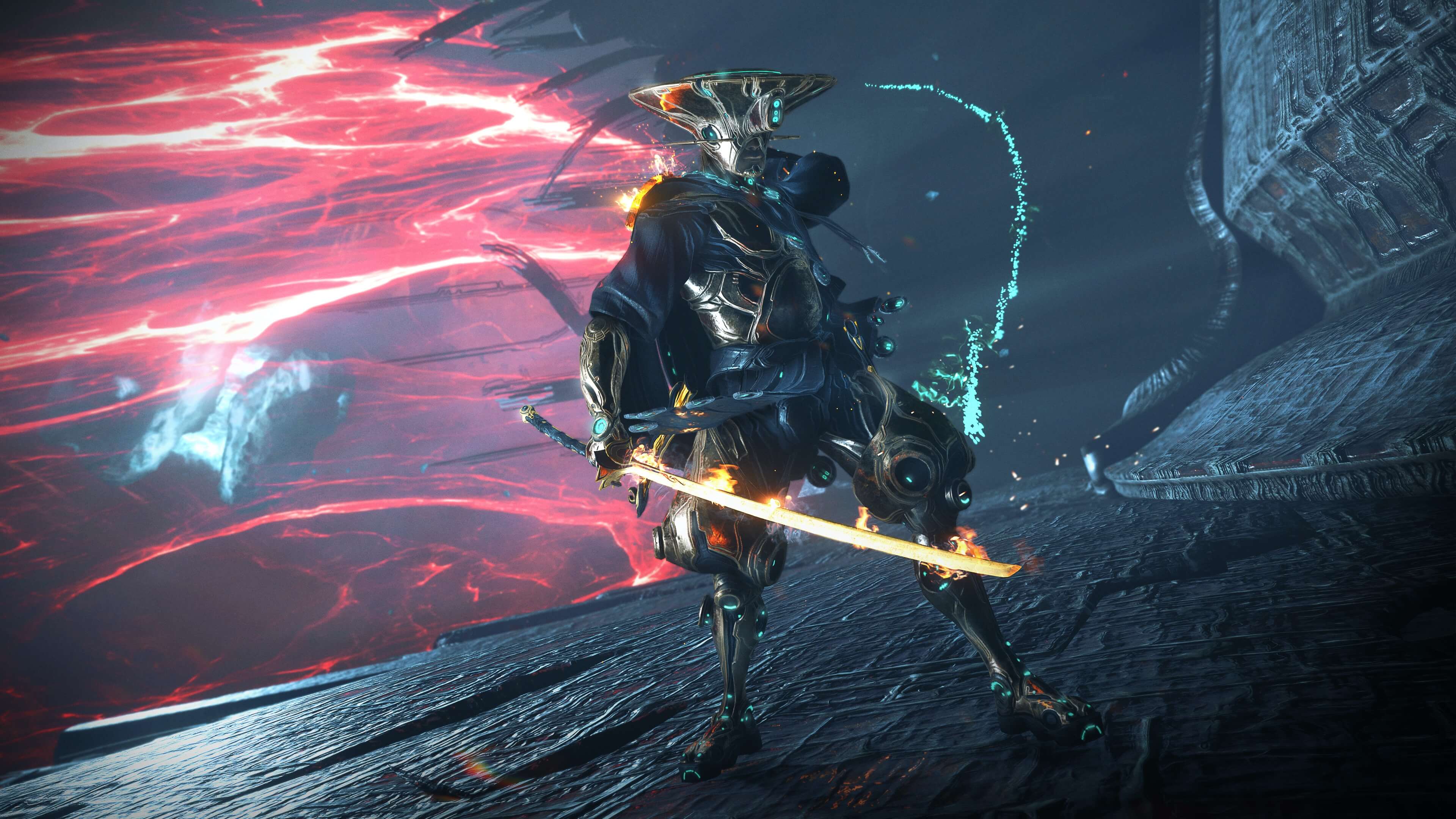 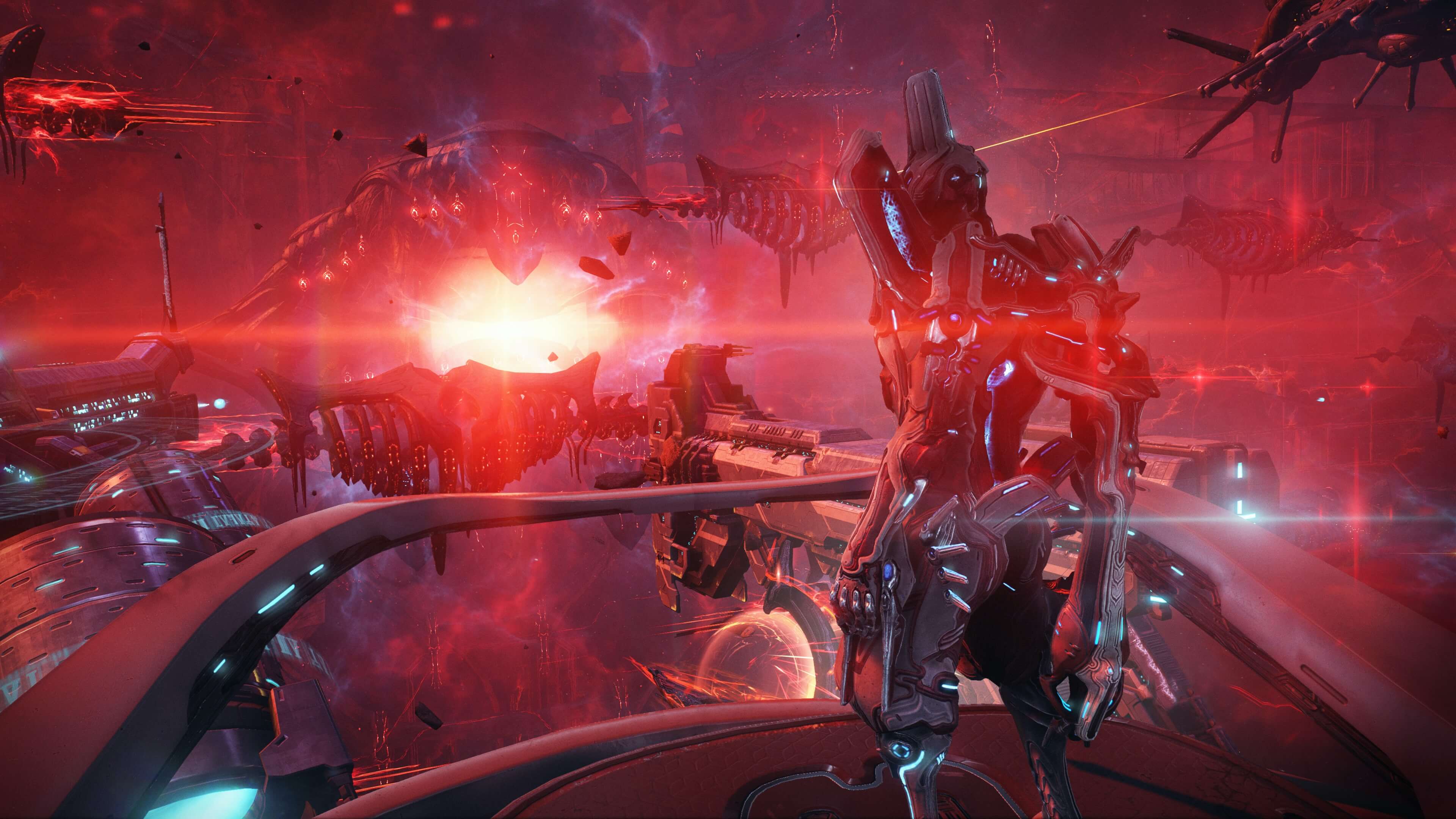 The New War ties together eight years of Warframe’s story into one epic five-hour Quest as you and some unlikely allies unite to repel the overwhelming Sentient invasion and reunite with The Lotus. Surviving the conflict will require every weapon in your Arsenal, including a Necramech and Railjack.

If you’re new to Warframe or recently returned and wondering if you’re ready for this climactic chapter of Warframe’s story, we have a comprehensive guide just for you. Here you’ll find tips on what you’ll need to do to unlock The New War Quest, information on how to earn powerful Prime Warframes during Prime Resurgence, and a handy flowchart of what new Warframe activities are worth digging into.

The New War is available now.