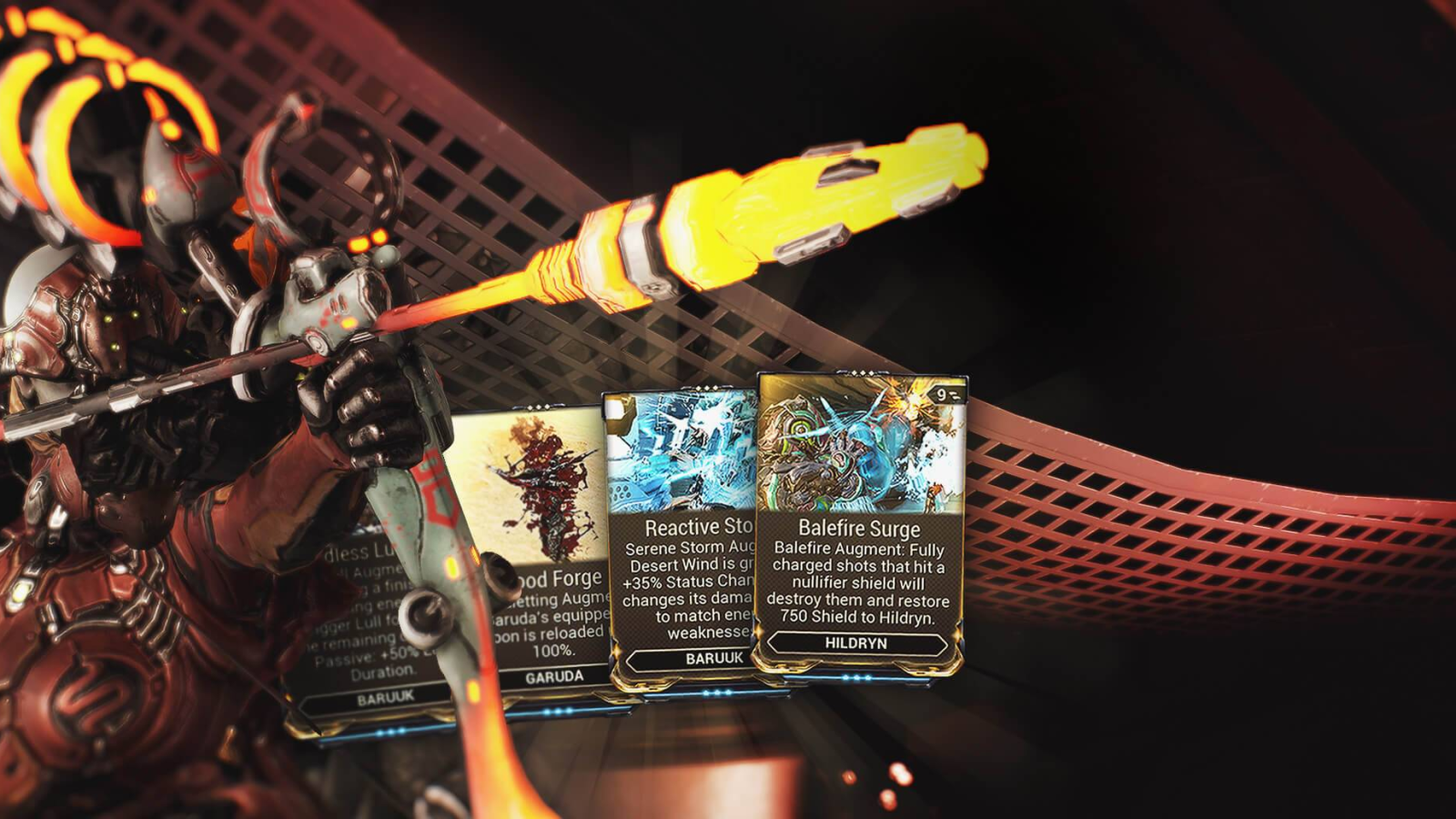 The Kuva Lich System was something we were excited to bring to players last year. The birth of the first Kuva Lich arrived just over three months ago along with several additions, changes and fixes. However, we recognize that it was not without problems and we’ve been hard at work to address the issues that you’ve shared with us.

With this update you’ll find improvements that allow you to decide upfront if you want to pursue a Kuva Lich and its weapon, along with the removal of back-breaking cinematics while fighting them. We look forward to your continued feedback, Tenno! Also available in this update are new Kuva Weapons for you to earn along with new Augment Mods -- including two Augments for Baruuk!

Fight or flight, Tenno? A downed Kuva Larvling will now display a preview of the weapon its birthed Kuva Lich will possess. If you decide to show mercy and spare the Larvling, you’ll be rewarded with 100 Kuva upon finishing your mission.

A failed Parazon Requiem attempt will no longer result in forced death. An incorrect guess will instead send your Lich on its way — but not without swearing vengeance first.

These are just a few of the changes we've made, including Valence Fusion (previously known as Valence Transfer) so make sure to visit the Official Forums for full details. We look forward to your feedback, Tenno!

Along with these changes, Liches have equipped themselves with advanced firepower. Vanquish your Lich to add these trophies to your Arsenal. 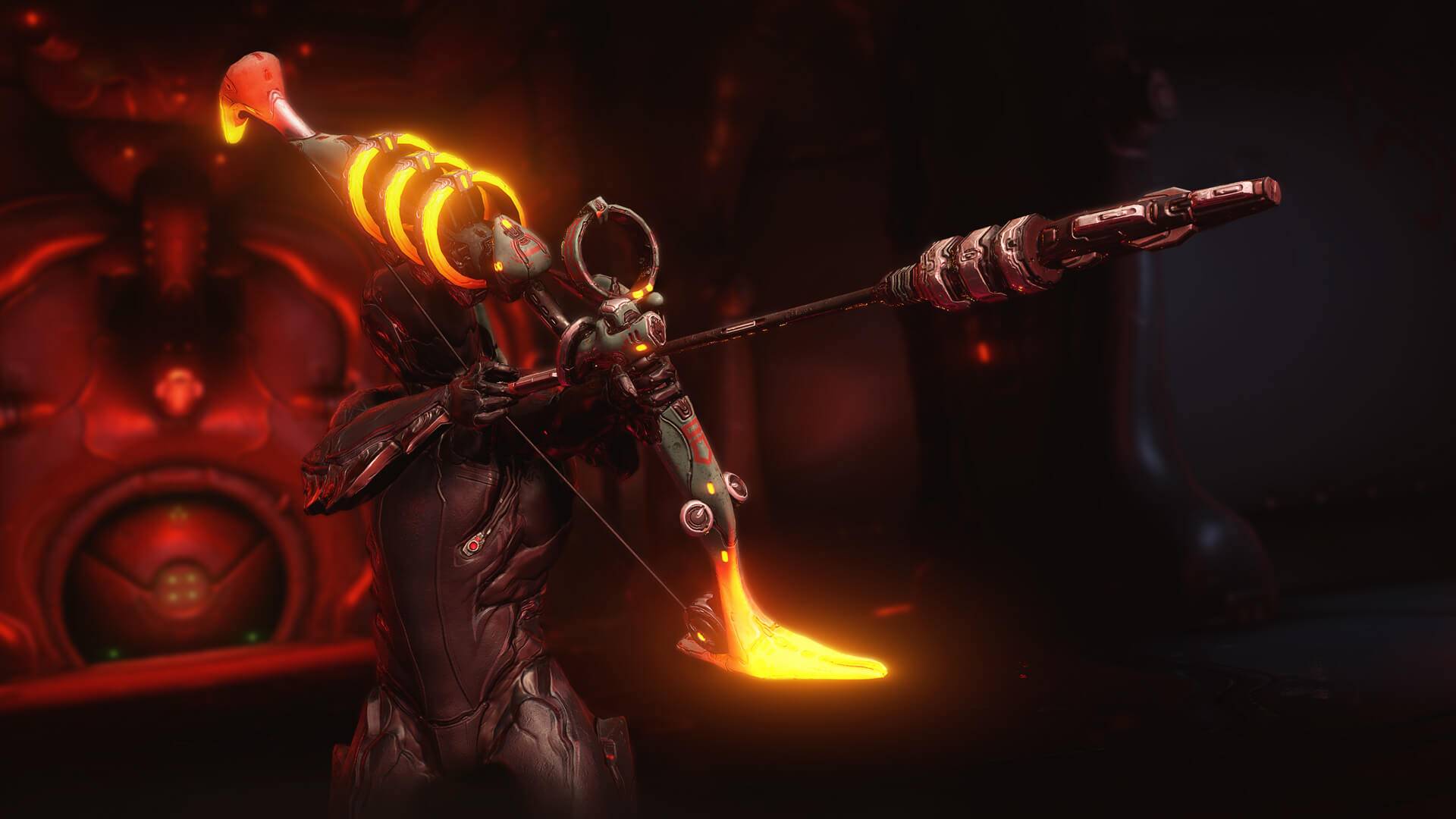 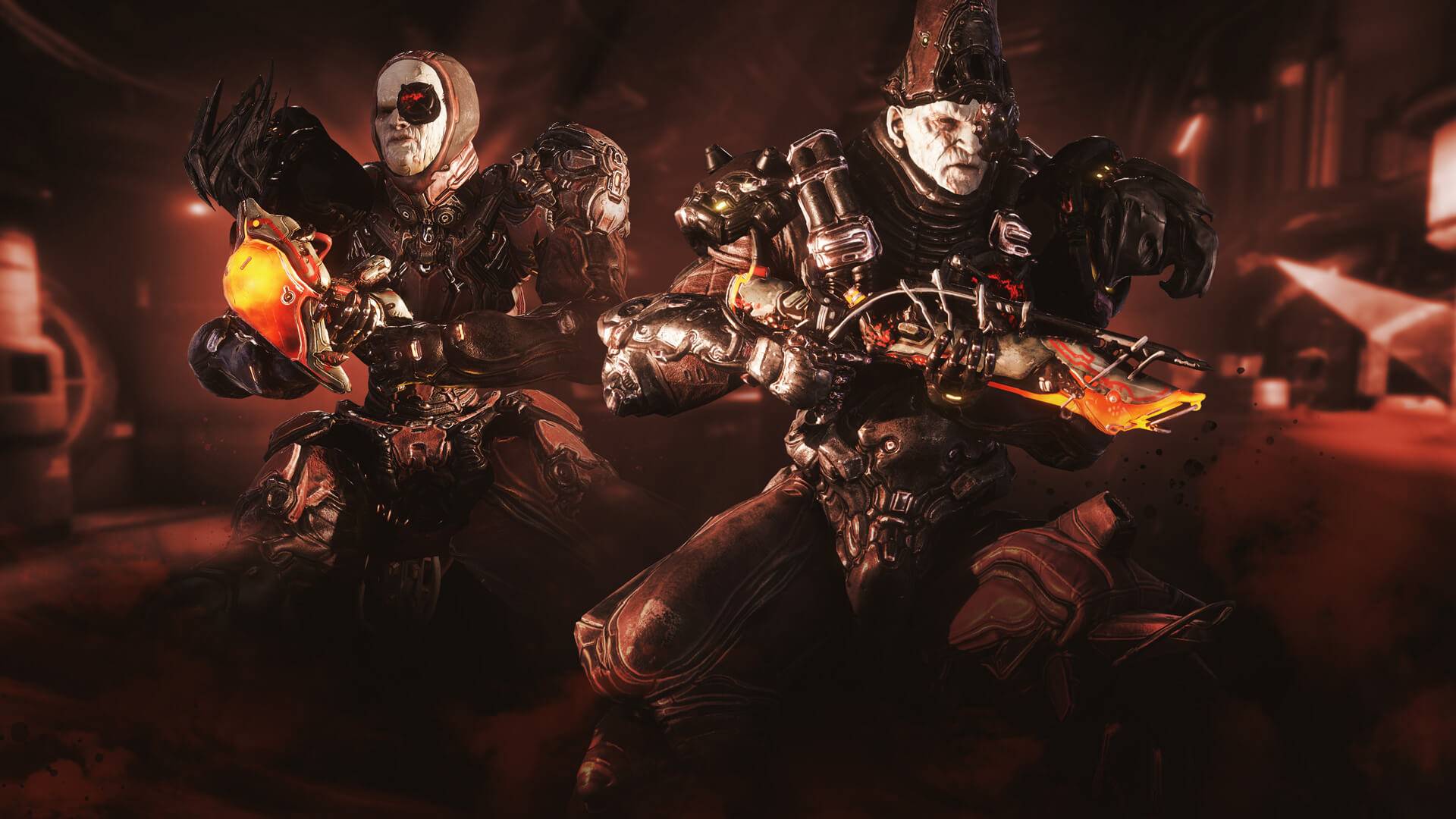 KUVA BRAMMA
This Grineer bow delivers vengeance in the form of cluster bomb-tipped arrows that can be detonated mid-air or on impact.

KUVA NUKOR
A highly-optimized Nukor that allows for the weapon’s microwave field to hit up to four additional targets. 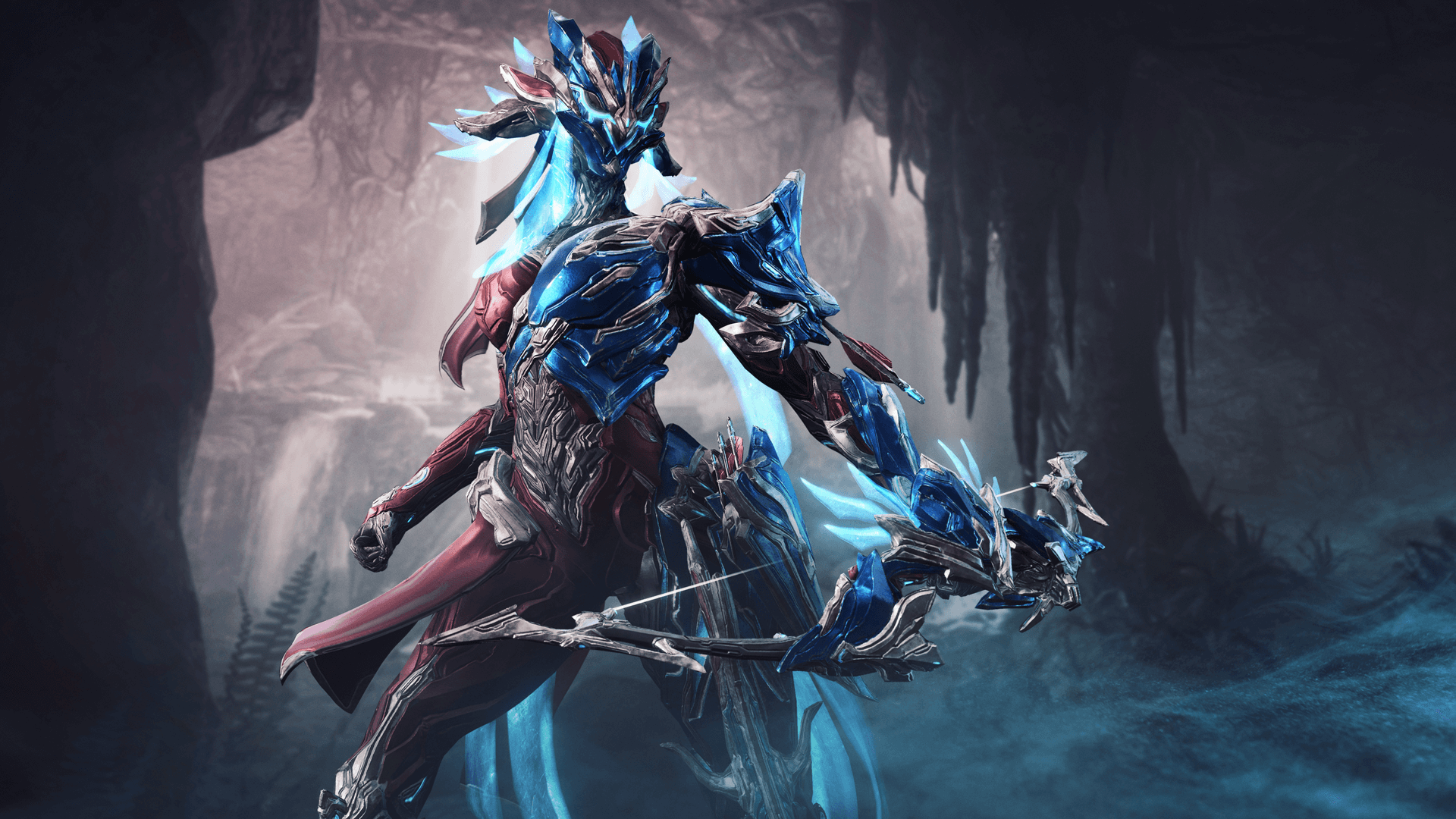 Drusus has a new story to tell. Visit the Leverian to uncover more on the huntress Ivara.

Garuda, Hildryn and Baruuk are getting a boost! Use your Syndicate Standing to pick up four new Augment Mods: 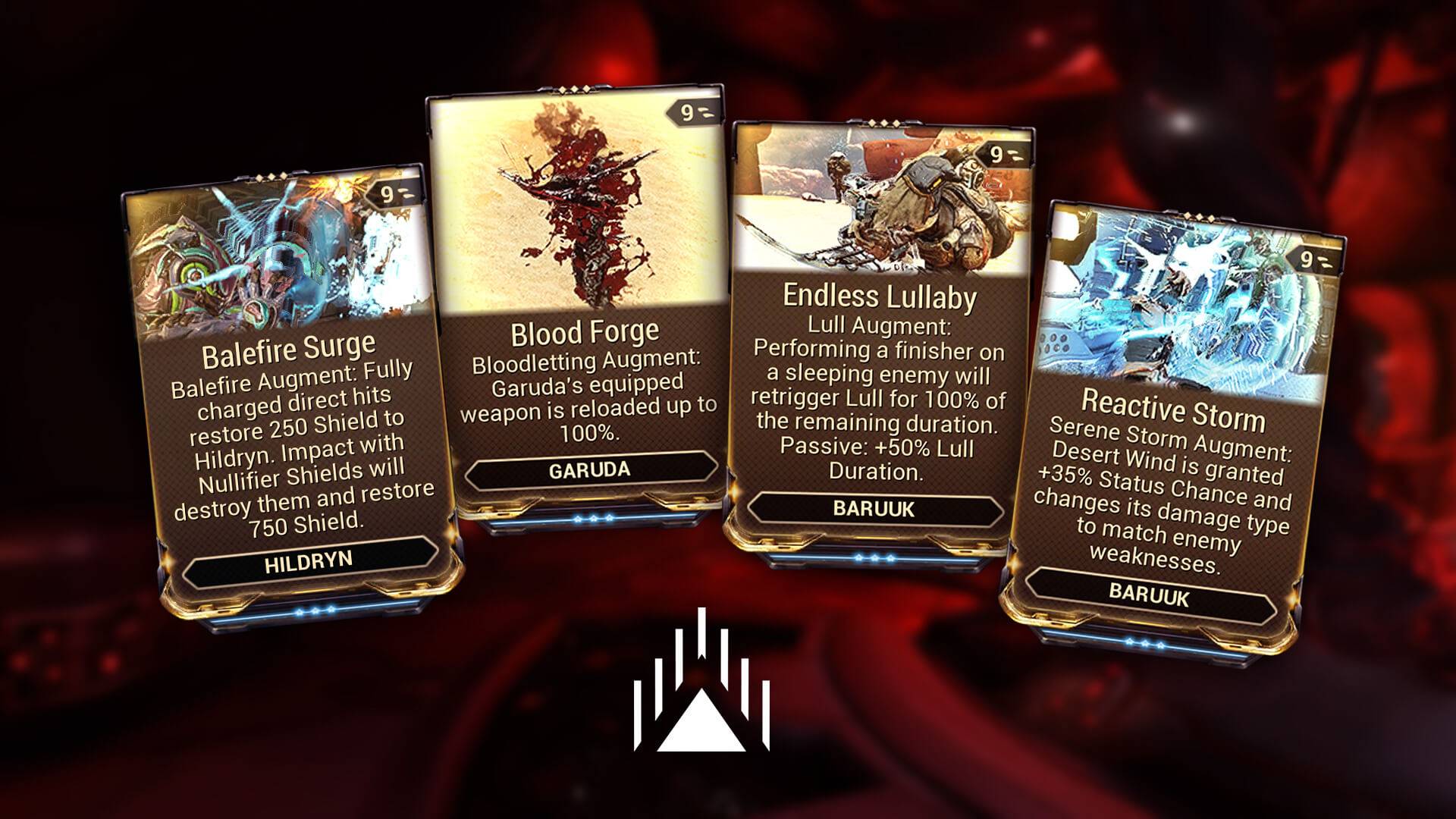 Baruuk - Endless Lullaby (Lull)
Performing a finisher on a sleeping enemy will retrigger Lull for 100% of the remaining duration. Passive: +50% Lull Duration.

Our sound team helped fine-tune this geometric Shawzin by recording many different guitars for the most authentic electric guitar sound possible. Find the Corbu Shawzin in the Market to fill your Orbiter with intricate melodies. 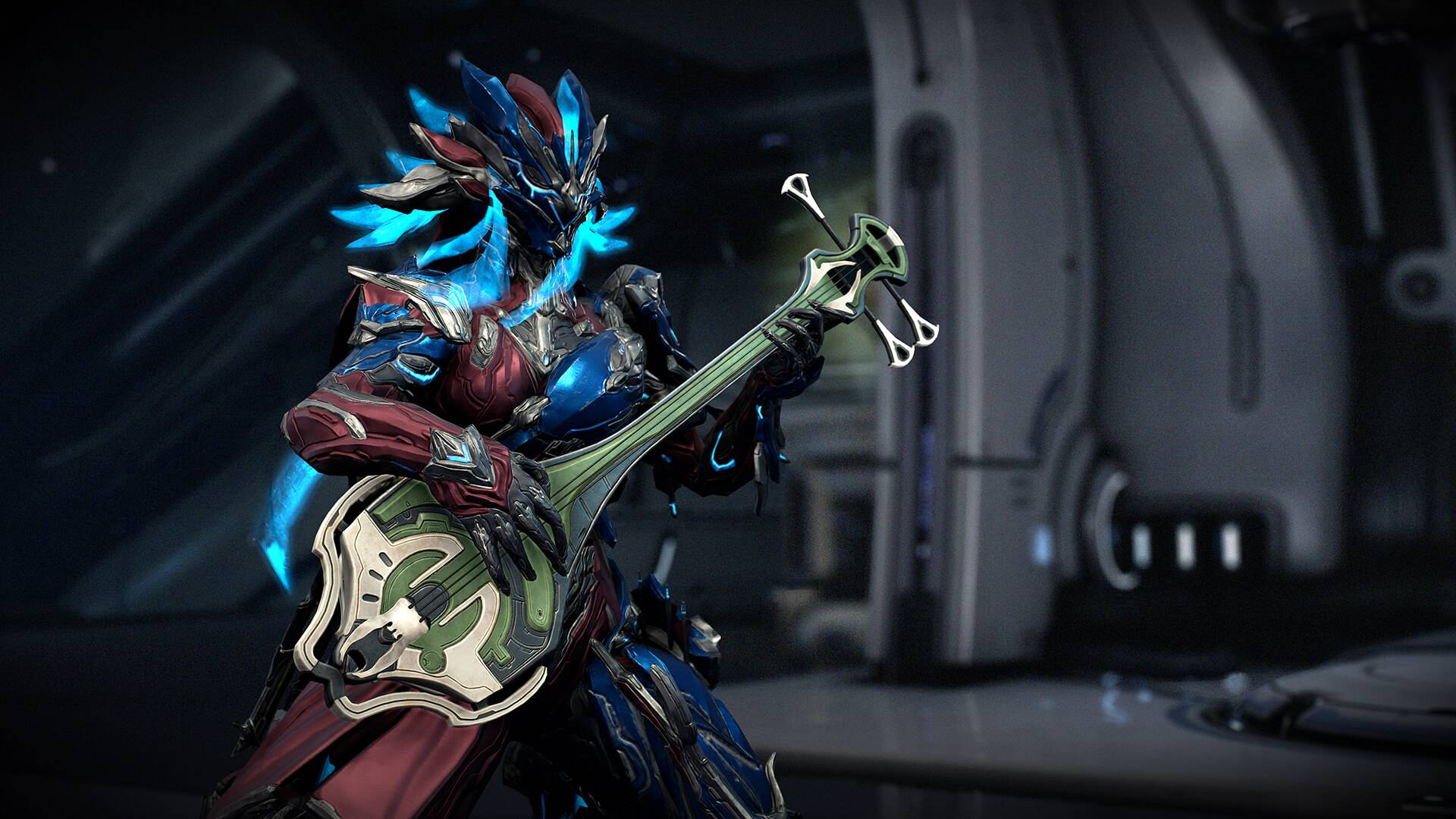 Personalize your Arsenal with new Tenno-designed pieces, now on Playstation 4 and Xbox One! 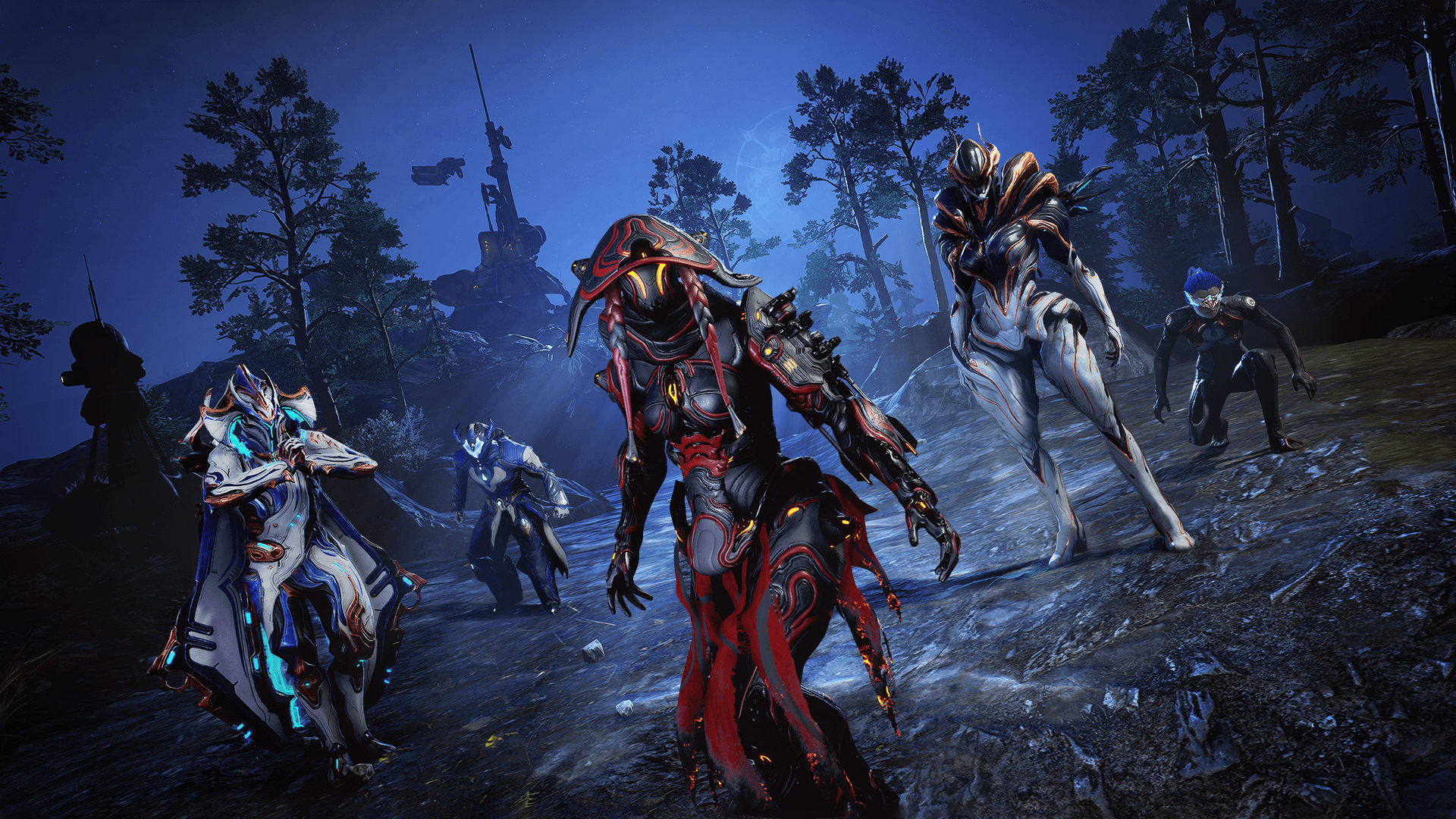 *Please note: it is the designer’s intention for this Skin to not have an accent channel tint.

This update includes all previous Empyrean hotfixes! Visit the official update thread for PS4 and Xbox One for the full list of changes.

This update is live now on Nintendo Switch! For full details, head on over to the Official Forums.