Devstream 129 Overview
A recap of our first Devstream since TennoCon!

This Devstream marks exactly 20 days from TennoCon 2019 and we had Tenno from 35 different countries join us this year! In this Devstream, we’ll be touching on a lot of content revealed during the day -- so let’s just dive right in to the overview.

As always, you can watch the full livestream on our YouTube channel:

If you watched our TennoCon Demo, you might have seen this Warframe racing across the water on the Plains of Eidolon. It is time to share his full kit for all of our Fish Team fans out there:

First Ability: Can either be tapped for a short burst of speed, or held for a consistent drain to increase your speed (and give you the ability to run on water) but at a cost of maneuverability. Good news though -- if you ram into enemies (or walls), it will do damage and build up your gauge next to your energy bar.

Second Ability: This ability will protect you from physical, cold and heat damage at the cost of draining your gauge. As it protects, it will replenish small amounts of energy as well. With this ability active, slamming into your enemies with your first ability will cause slash procs.

Third Ability: Depending if you tap or hold the casting button, this ability will either cast a circle of cold or a circle of heat around you, hurting enemies. Double tapping or double-holding will force another freezing or heat proc on enemies within the area.

Fourth Ability: Once your gauge is filled, this ability will unlock. Upon cast, you will be able to fill up the top half of the gauge, increasing your movement, reload, and melee speed, and damage.

If you do not hit the 100% cap of the top half of your gauge by the time this ability ends, your entire metre will drain.

Finally, here is his alt helmet:

Gauss and Grednel will be released together in true BFF style a future update.

We have quite a few quality of life changes in the queue for your Arsenal!

If you wanted to know what a player’s customization or mod configuration is, you can now share it with Mod and Look link! The two videos below showcase the new system and give a better idea of their functionality:

Additionally, as you can see in the video below, we are moving the Captura button to the upper right-hand corner for more visibility and easier access!

Finally, we are updating your loadout management screen to allow you to favourite loadouts, as well as set custom images using Glyphs, to help you quickly identify each one:

We had quite a few questions from the community following our Empyrean demo, and here are our answers below:

If you missed our Duviri Paradox trailer at TennoCon, you can watch it for yourself here. We took the time to answer a few questions from the community about this enigmatic trailer. Spoiler Warning for the trailer below, if you want to avoid them!

We also shared some of the amazing art that went into the trailer, which we’ll include highlights from below. You can see all the art (and even more that wasn’t shown) on Samuel’s ArtStation. 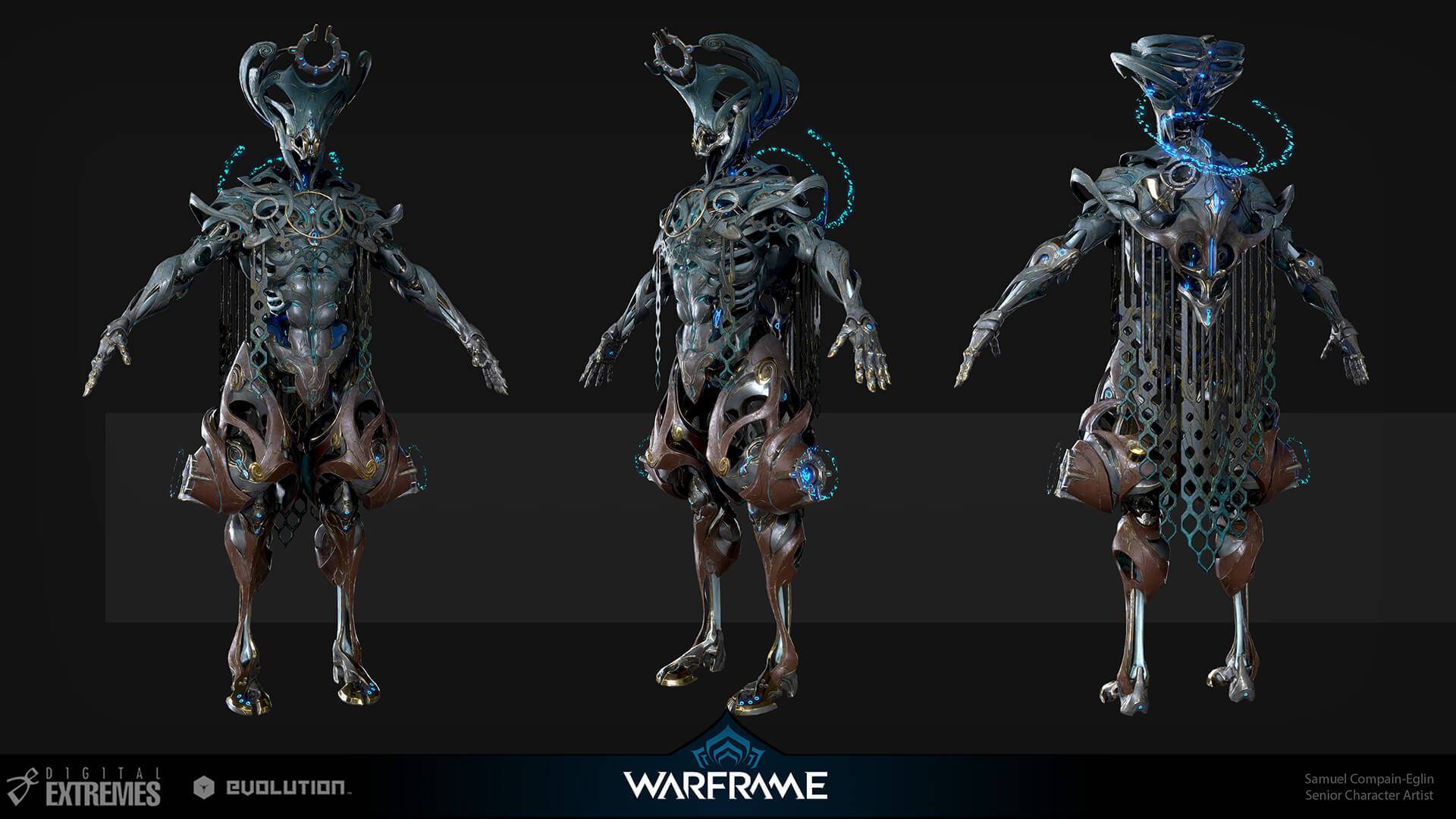 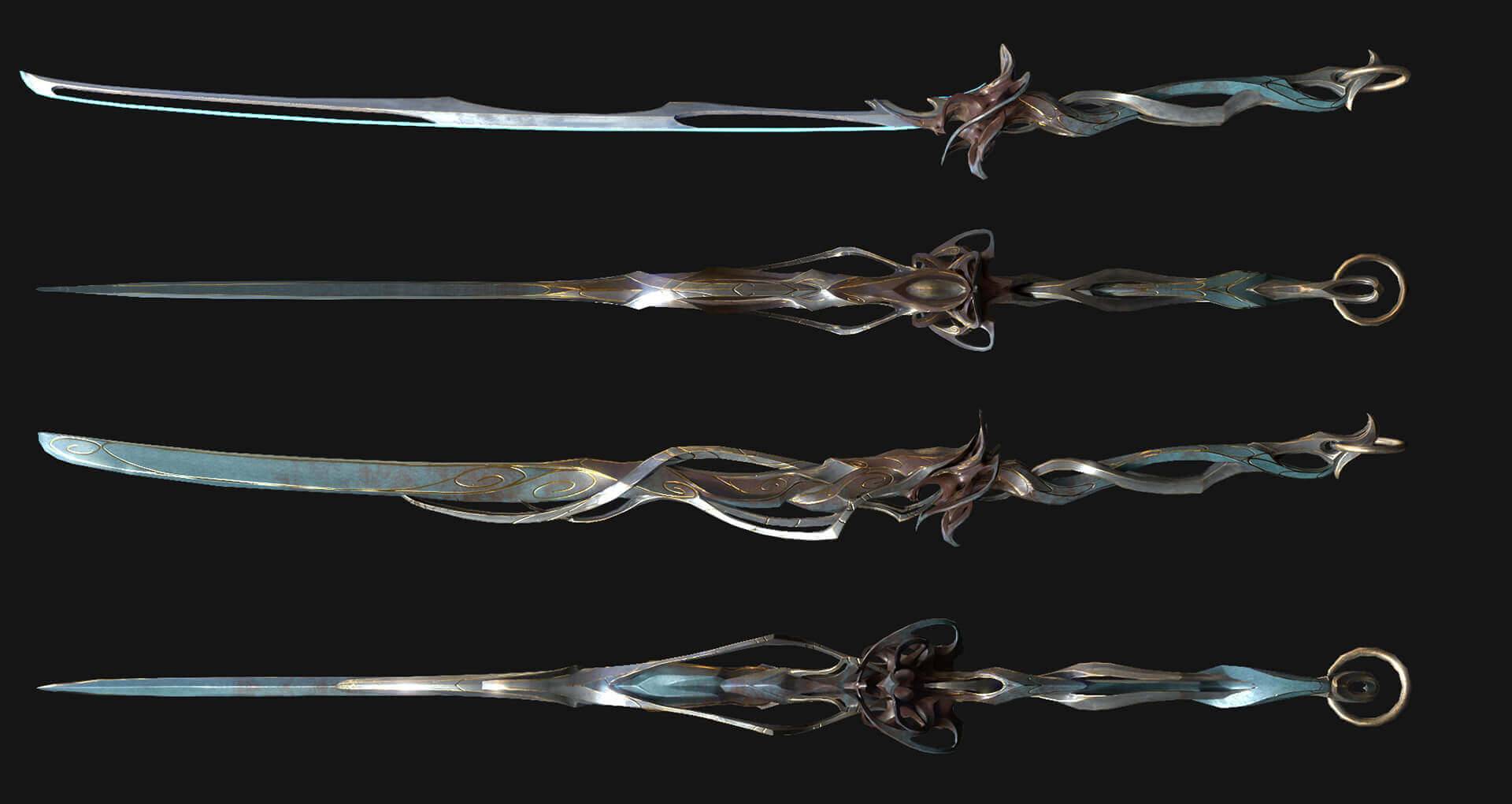 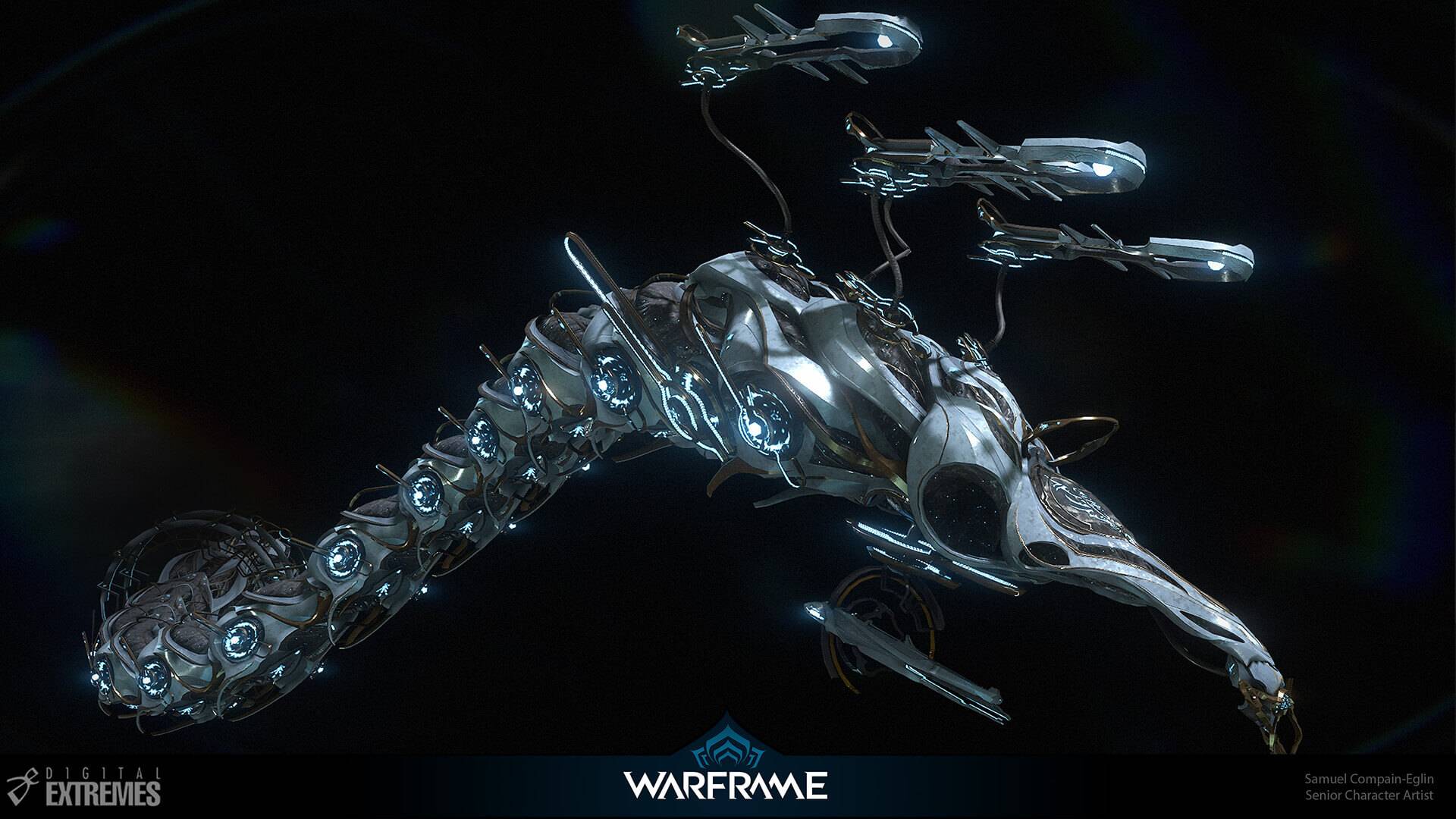 If you own the Shawzin decoration, we will be adding the ability to play it in a future update. Finally, you will have the opportunity to serenade your squad or the relays with your rendition of Wonderwall:

Here’s a look at Wukong Deluxe (minus shoulder armour, sorry Ray!), which you can expect on PC next week:

This skin was revealed at TennoCon, but in case you missed it, we have both the full-body and weapon art below. All concepts can be found on Samuel’s ArtStation here: https://www.artstation.com/artwork/qAKWJy 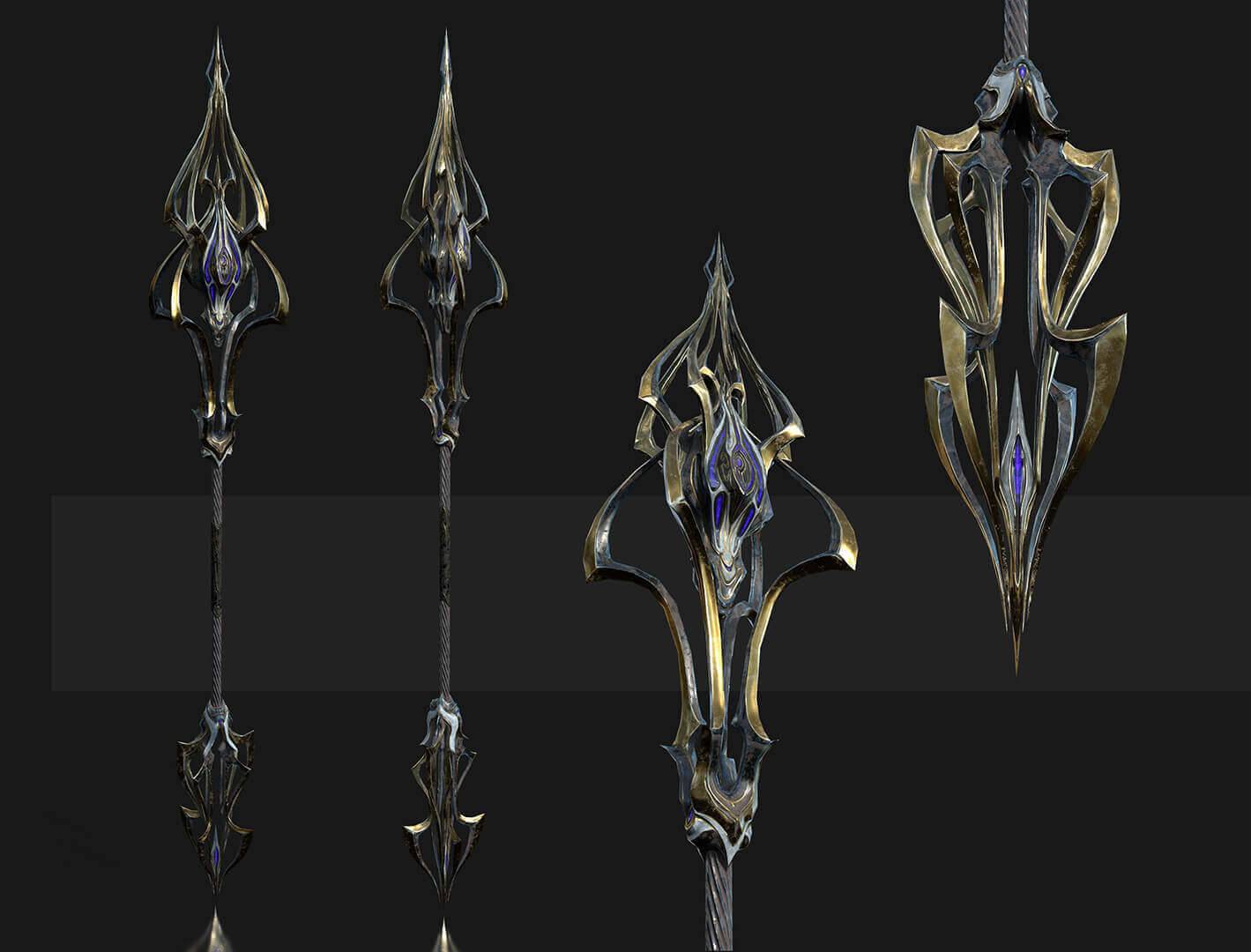 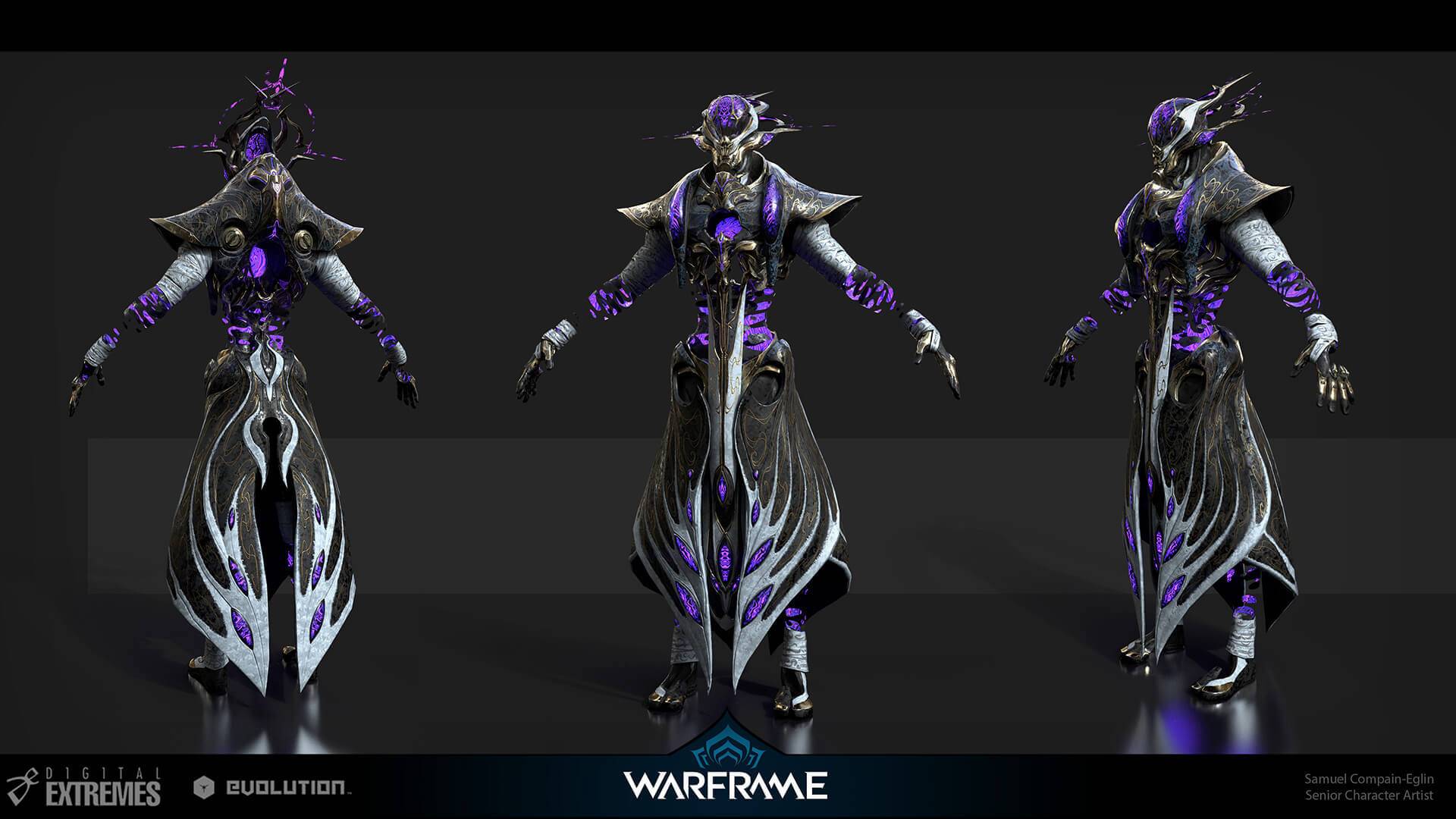 We revealed back in 2016 on Devstream 67, and we officially have an update on its development. 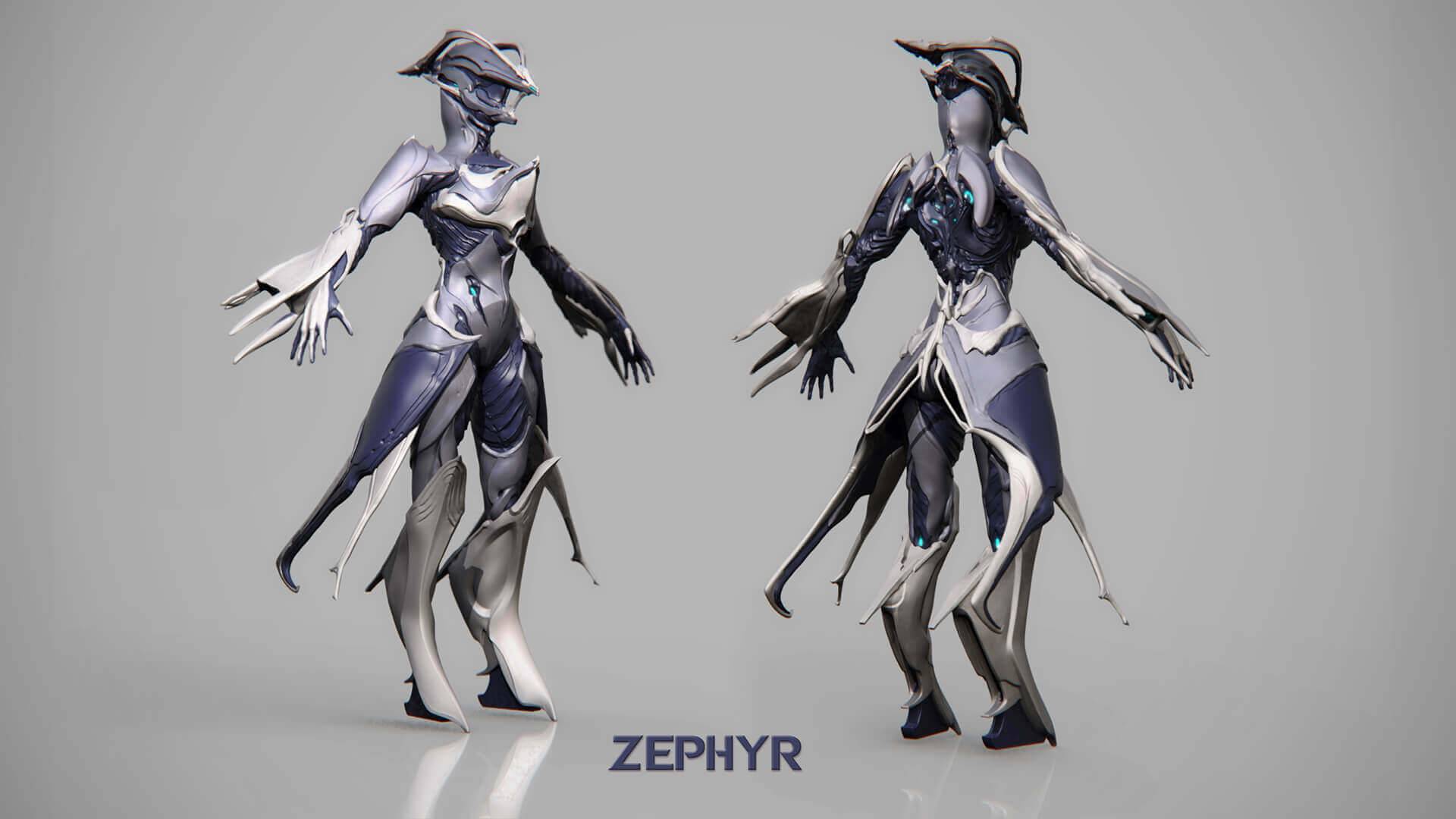 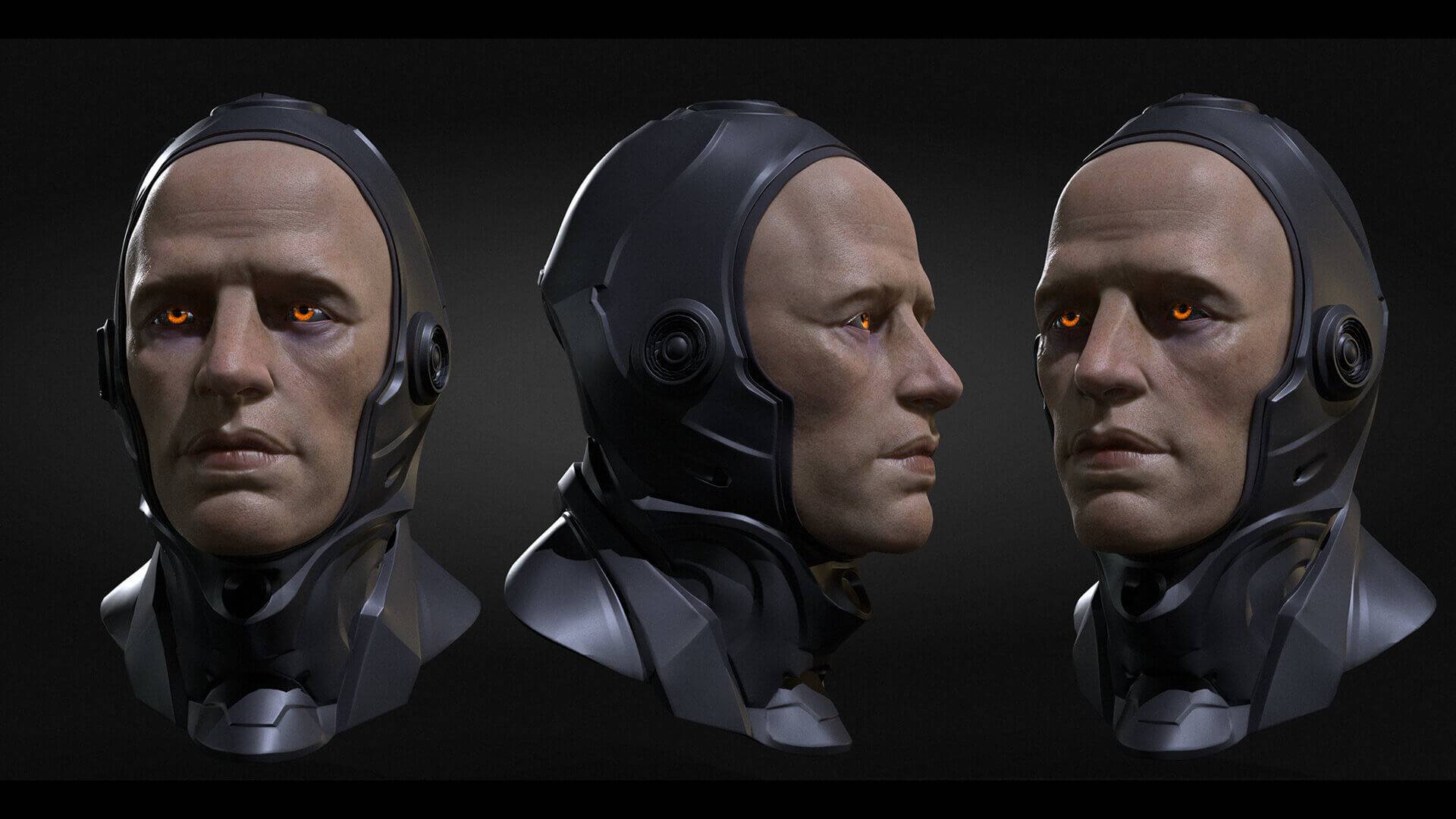 Operation: Plague Star is back!