Spring showers bring... Devstream #125 and a host with a cold! But the Dev team powered through before getting some rest for the weekend to show you Nyx and Atlas Deluxe progress, hang-Tenno on the remastered Plains of Eidolon, announce the next Prime Warframe, and more!

If you have time, we recommend watching the complete Devstream to make sure you catch every juicy detail. Otherwise, we’ve got you covered with our highlight recap below!

Nyx Deluxe is coming with a new shotgun skin to match her look. The team revealed it this week! 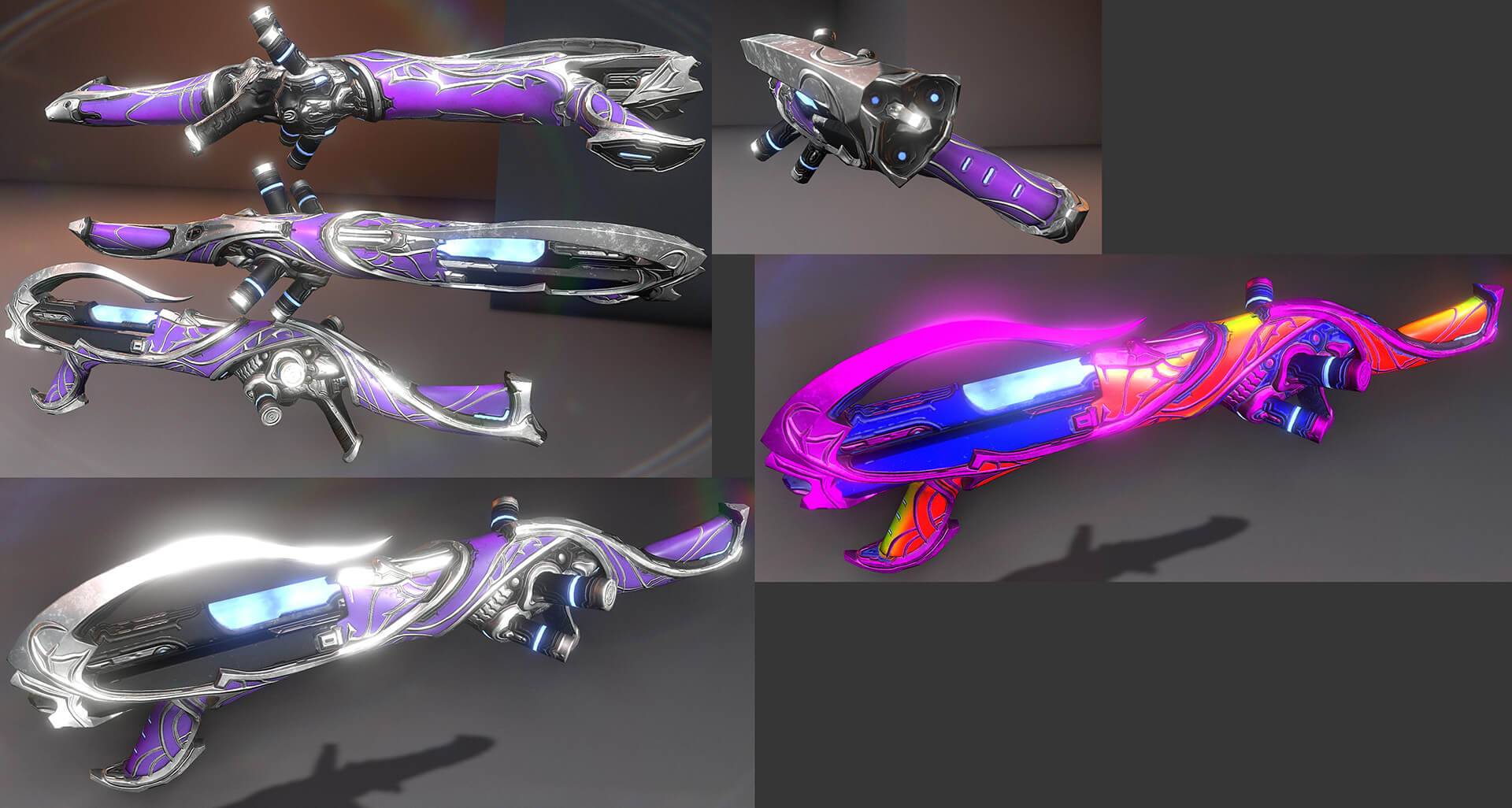 We’re answering your call for new male Operator hair! A whole new set is in the works. No release date yet, but we have a preview of what’s to come:

Last Devstream, we showed you Nezha Deluxe with a Second Energy colour equipped. This week, we have more to share! You will be able to unlock a Second Energy colour when you upgrade your Warframes or Weapons with Forma for the first time. Items that don’t require Forma, such as Syandanas and Armour, will have this option available by default. This feature will come in a future update!

Confession time: when we showed a preview of Wisp last Devstream, there were incomplete assets. The Alt Helmet that had been equipped was missing a key piece of cloth, which made Wisp’s animation set show off more than intended. The Devstream team is here to set the record straight! Here is a how Wisp’s movement looks now that it is complete with the intended cloth.

The team also revealed that Wisp will arrive with her own trademark Primary Weapon (more info to come on what kind of fire power it will have) and Kavat Armour! 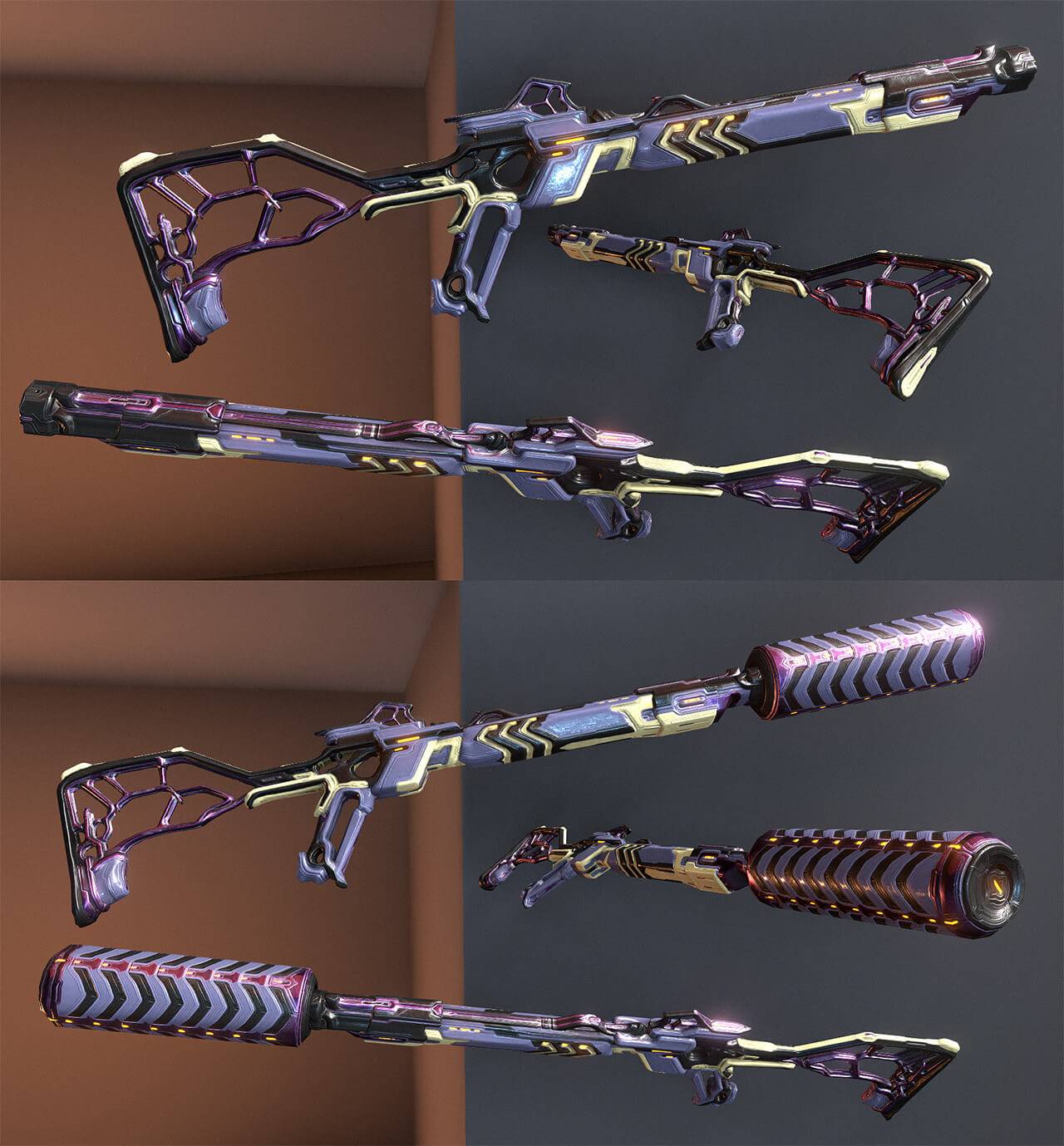 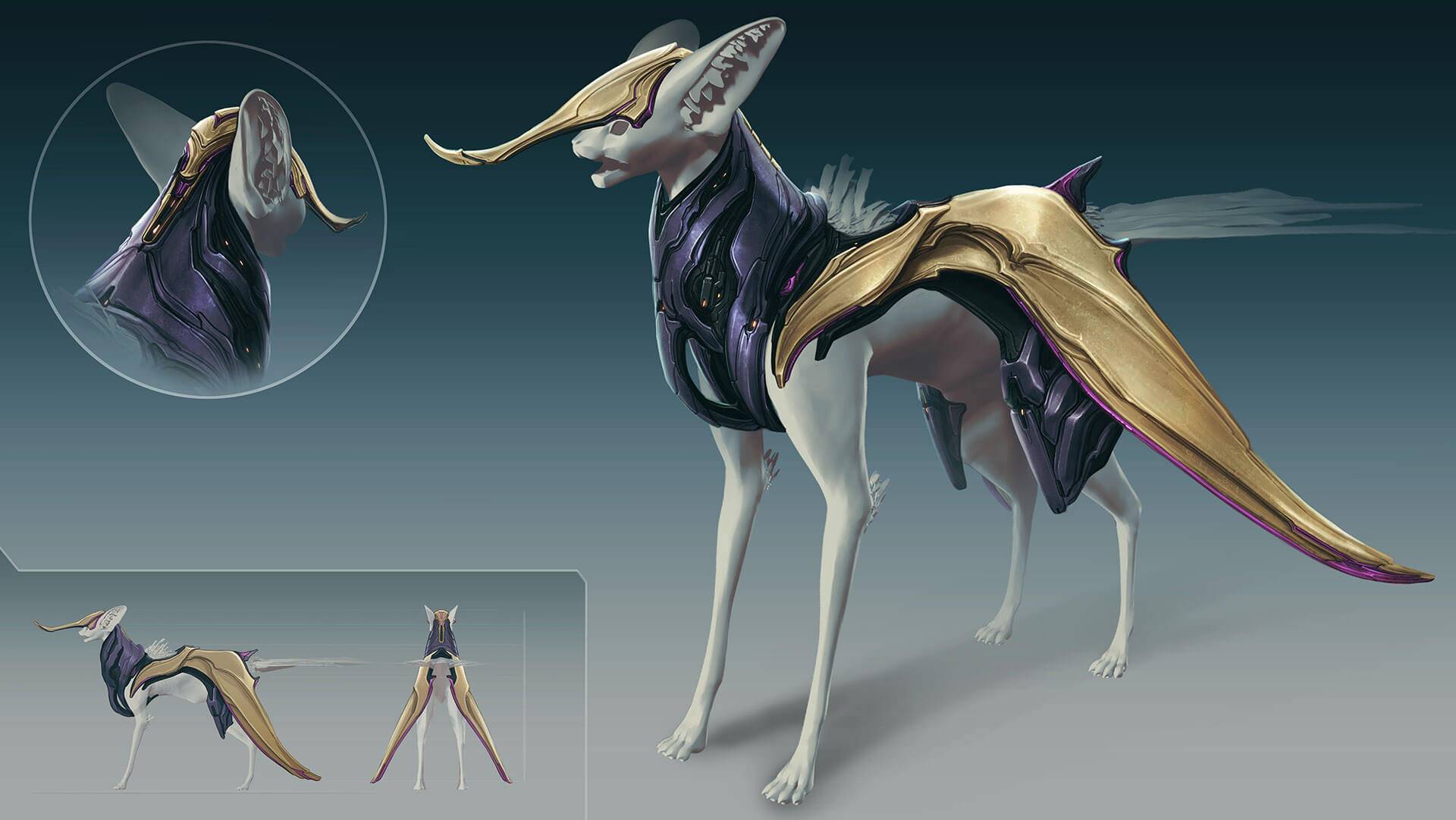 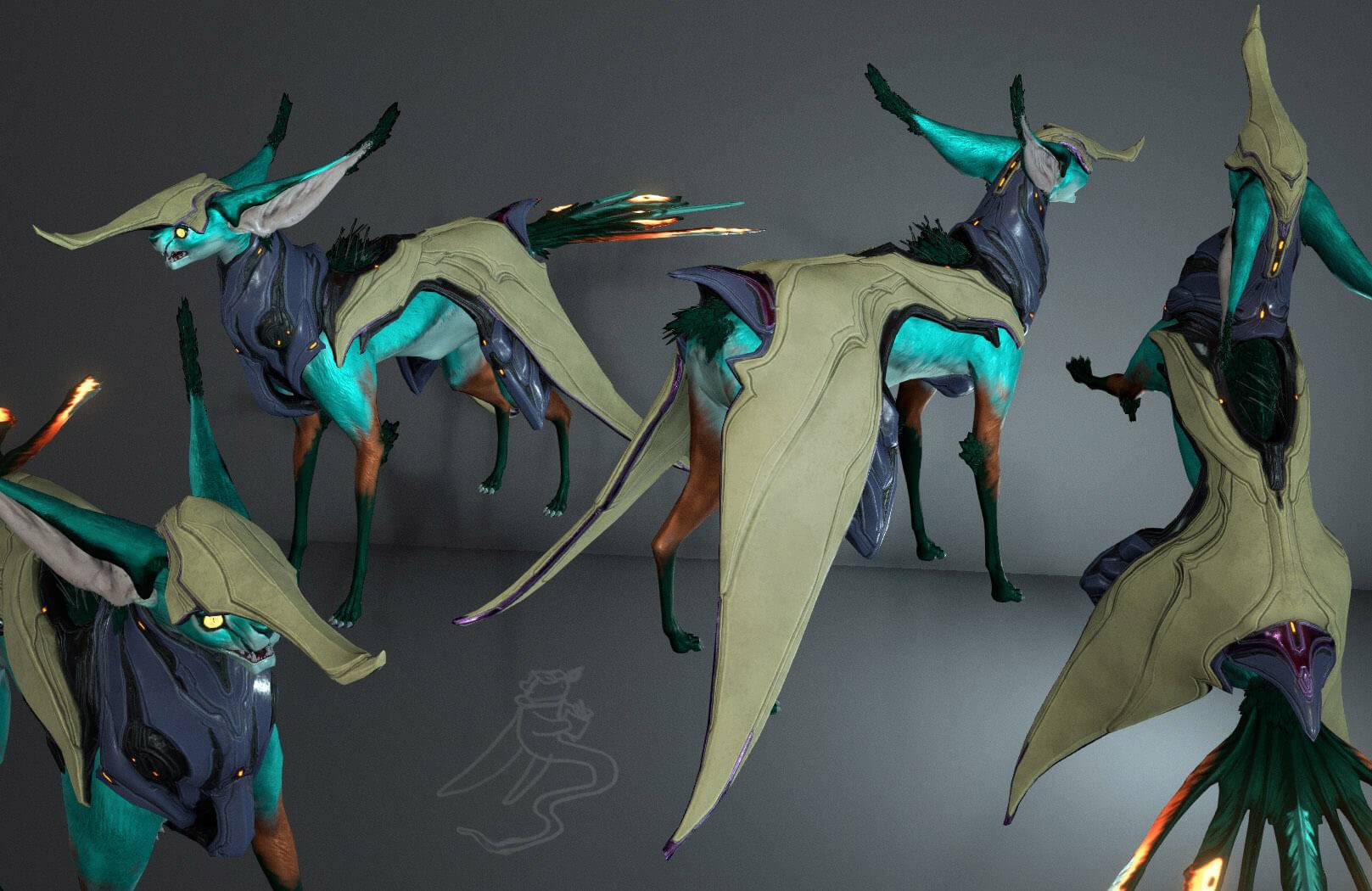 Equinox will be our next Prime Warframe! The team has been hard at work putting together three unique Prime looks for Equinox’s Day, Night, and combined forms.

Equinox Prime will come with Stradavar Prime, Tipedo Prime, the Isabeau Prime Syandana, and a custom armour set. The team showed off the Primed cosmetic items this week!

Conservation on the Plains of Eidolon!

We heard the community’s plea to save the animals in the Plains of Eidolon! Instead of hunting them, you will eventually be able to conserve them! The Biz will be so proud. Rebecca took a break from shooting Condrocs out of the sky to show us a preview!

You know what that means… new Floofs! A fluffy new trio will be available for those who take the protection of our dear little Kuakas to heart when conservation comes to the Plains of Eidolon. 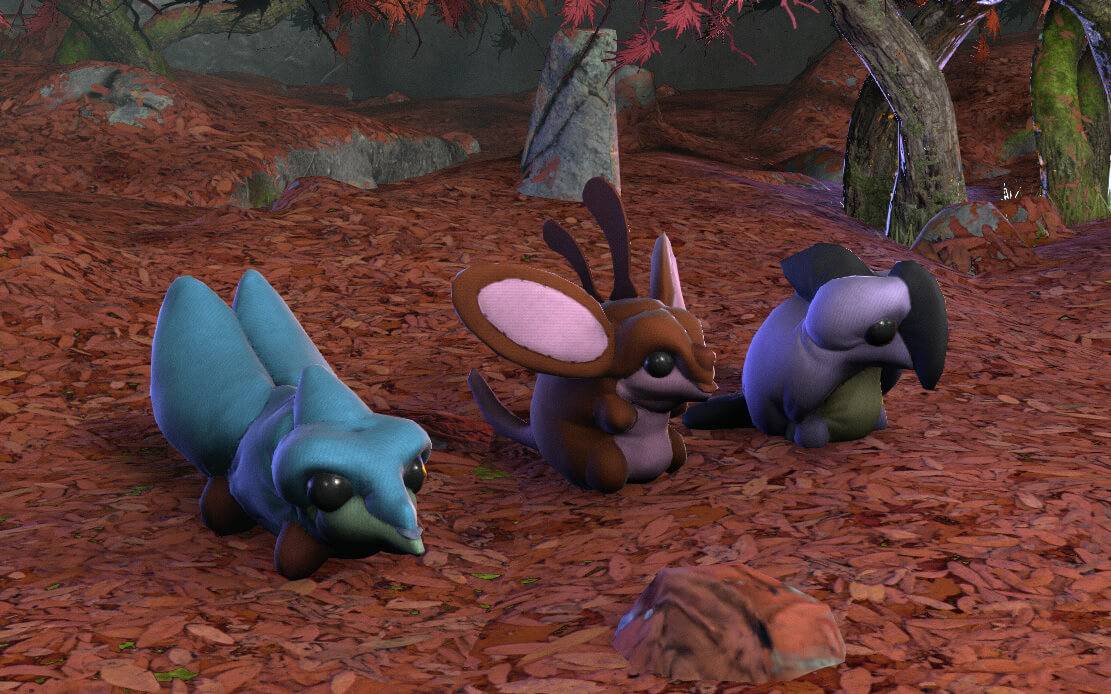 The new landscape rendering tech on the Plains of Eidolon will be faster and more detailed. We’re upgrading all the foliage and textures and adjusting lighting saturation for different times of day.

On top of that, we’re improving the landscape with K-Drive in mind! The remastered layout will be setup so you can kick-flip and grind to your heart’s content.

The stone brawlers are ready to follow in Atlas’s Deluxe footsteps! You can watch them rock in the clip below.