We’re back with Devstream 124 and by golly was there a lot to cover! In this overview, get learn about the Sentient/Corpus Amalgam enemies coming with Gas City rework, learn about the Plains of Eidolon Remaster, see Wisp’s custom animations, the Warframe Abilities Screen refresh and so much more!

As usual, if you have the time, we recommend watching the full Devstream for all the nitty gritty details, or just read about the highlights in our recap below:

· The final Weekend War versus Chargers is on this weekend! If the community completes this challenge, they’ll unlock the final bonus weekend in March: Double Resources! Learn more here.

· The Great Fortuna Survey is live! We want to hear what you have to say about Fortuna, the Orb Vallis, the Profit-Taker and all the small things in-between. You can learn more about it and complete it here.

· Gift of the Lotus Alerts are live for 24 hours following the stream. Don’t miss your chance at an Orokin Catalyst and a Zaw Riven!

· Keep an ear out for the next episode of our [DE]Constructing Podcast, ft. Tim and Elyse from our animation team! Coming soon!

TennoCon 2019 tickets are officially on sale! The event is already 50% sold out so make sure you grab yours before they’re gone: https://www.warframe.com/tennocon

Whether you’re planning on attending, or grabbing the Digital Pack, here’s a look at what’s Digital items you’ll be receiving:

A new emote that actually spawns the TennoCon 2019 Glyph! 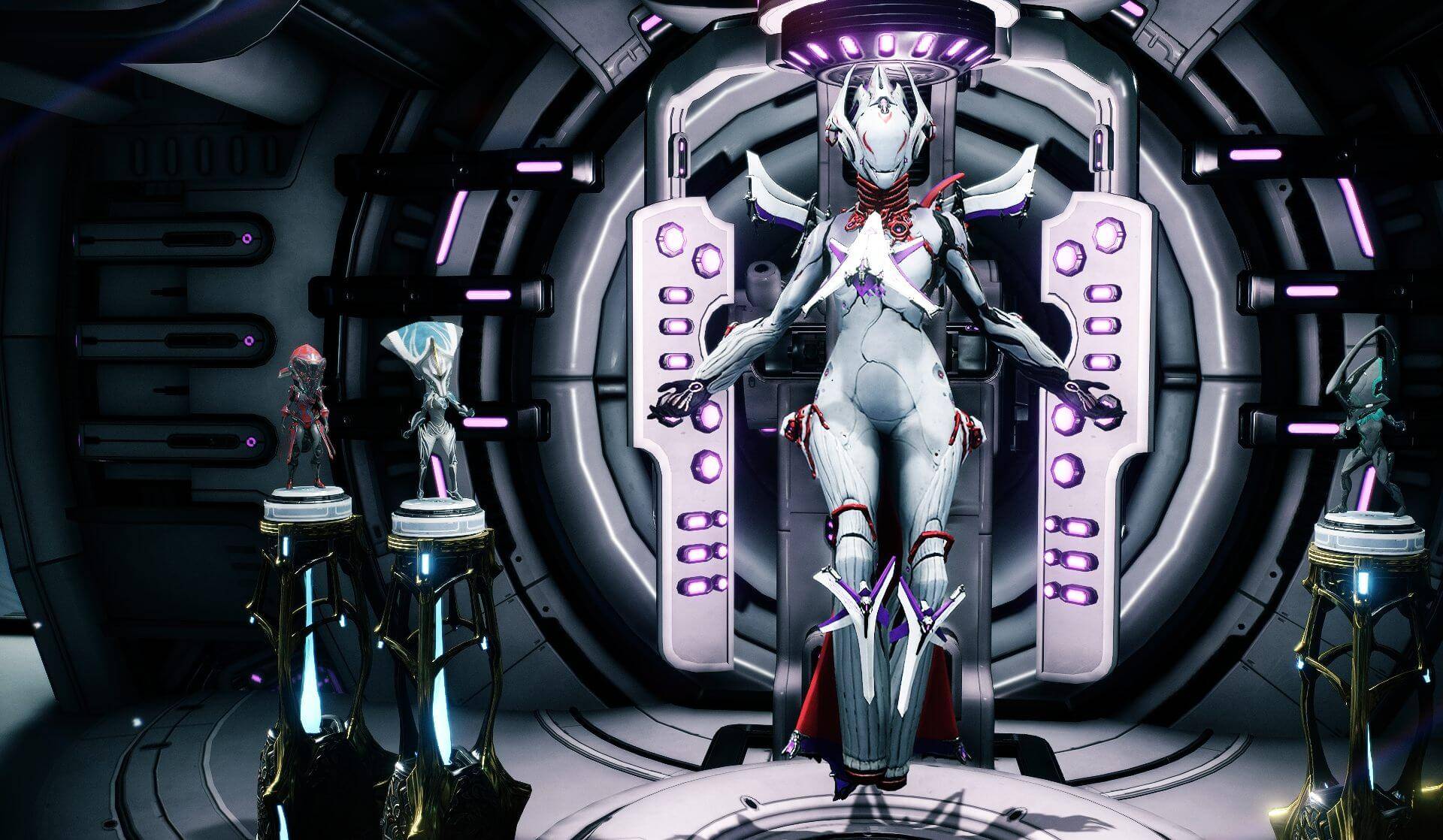 If you’ve jumped into Warframe since Wednesday’s update, you might have noticed a lack of Alerts and a new voice in your ear. Nightwave has launched on all four platforms, and is our replacement for our Alerts system! You can read more about this system, including our intent for making such a huge change, in our Dev Workshop!

The team offered some more clarity on details that aren’t included in the workshop above, so I’ve recapped them below:

· The first Nightwave Series is expected to last around 10 weeks. We’ll be dropping another episode during these 10 weeks that will explore more of the lore introduced with the Wolf of Saturn Six.

· Challenges will be rotating throughout those 10 weeks. We are gathering feedback on the initial challenges for the future: the “Fill 5 Ayatans” challenge was a common critique and we’ll be revisiting the implementation of that for future acts.

· The Wolf and the Convicts will become more common, and their spawns will increase as the series continues.

· Players only need to complete approximately 60% of the acts to reach Rank 30. Those who complete more than that will be able to prestige, and work through the 30 ranks for more Wolf Creds.

· Creds and Standing don’t carry over to next Series since it removes incentive to complete challenges.

· There are no plans on making the rewards exclusive. We’ll be taking feedback on how we handle offerings for Series 2, but we anticipate that you’ll be able to get unique cosmetic items if you missed them the first time, just perhaps not as easily.

The Warframe abilities screen is getting a fresh coat of paint! With this rework, you can expect a visual polish, but also videos of each ability in action. This new screen will also feature a variety of tips compiled with the help of the Community team and the Warframe community at large!

We’ve shown off a lot of the Gas City remaster, but not a lot of the new enemies that are coming with them. Amalgams, a twisted mix of Corpus and Sentients, will be found on Jupiter, and possibly also in your nightmares.

As you damage these enemies, their behaviour will change. One will try to steal your shields:

Another will charge up their laser to potentially devastating effects:

We compiled a bunch of animations from these guys, which can be seen below. This is only a sampling of what awaits you, Tenno!


Additionally, we are working on a new set of Amalgam mods, which offer you a unique set of tactical options with a small damage sacrifice. This is the first group of mods that will have effects outside of what’s equipped on – ex: a rifle mod that also affects your Warframe.

Between Plains of Eidolon and Fortuna, we learned so much about how to integrate Open Zones, and we’re re-applying those learnings to Plains of Eidolon in a future update. The Plains is getting a visual upgrade, as well some QOL changes, and new reasons to visit (new enemies, rewards, and more).

One highlight includes the ability to select another Bounty without having to return to Cetus. You can radio Konzu at specific Ostron camps in the landscape.

Here’s a look at the remastered world, ft. the running animation for Wisp!

Here’s a look at the Thumperbot, which we have shown in previous Devstreams.

A mainline update is being prepared for release as early as next week on PC. This will include Hildryn, part of the Warframe Abilities Screen upgrade, Revenant’s Sword, as well as general performance and waypoint improvements, and much more.

We’re also improving lighting tools on Venus, which you can expect in this update as well:

Here’s a look at the hipoly of the coming Nyx Deluxe Skin, concepted by Stepjan Sejic and modelled by Skyers! Close-ups can be found in this imgur album. 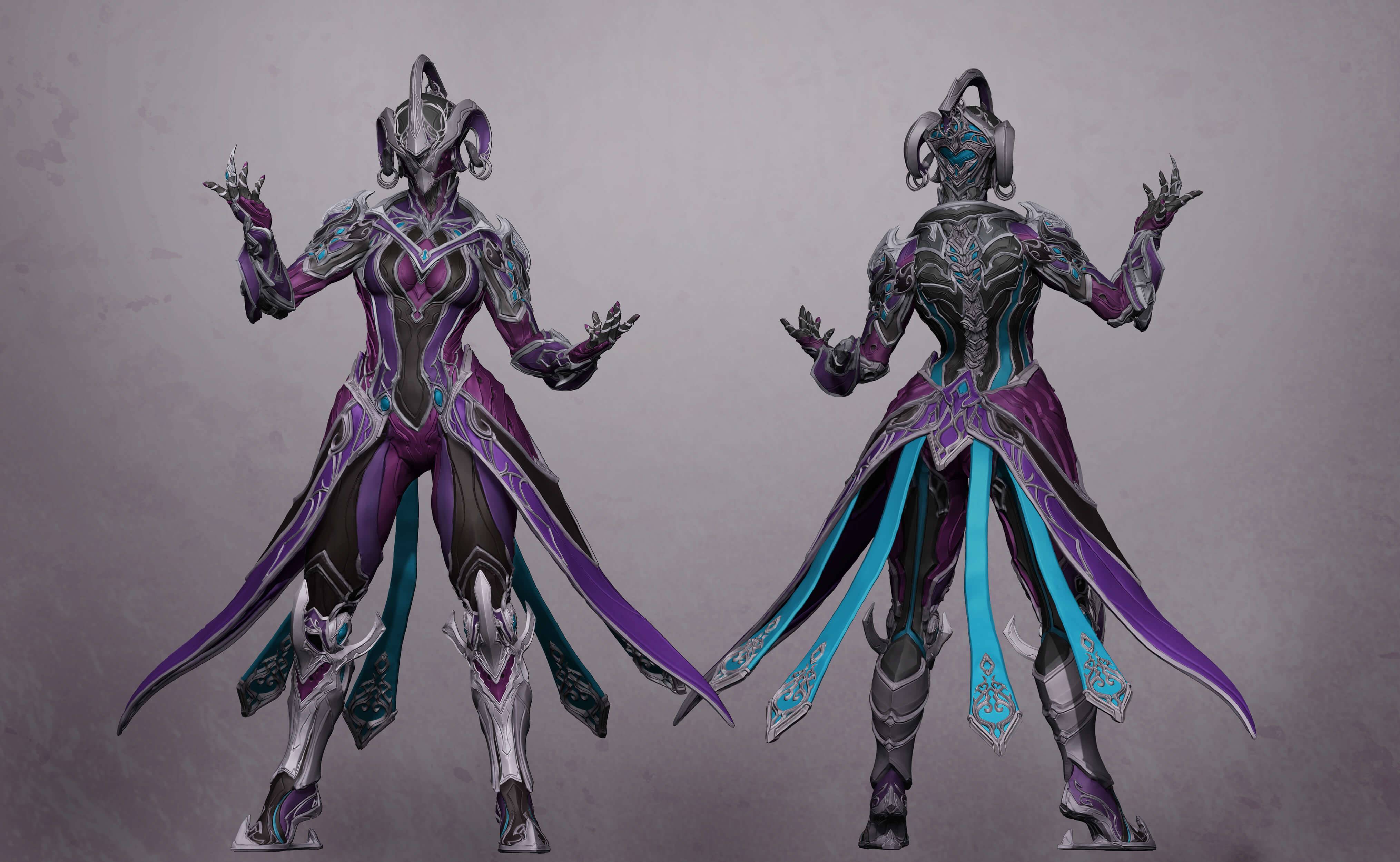 Another UI theme is in the works, to be released for (Space) Mother’s Day! 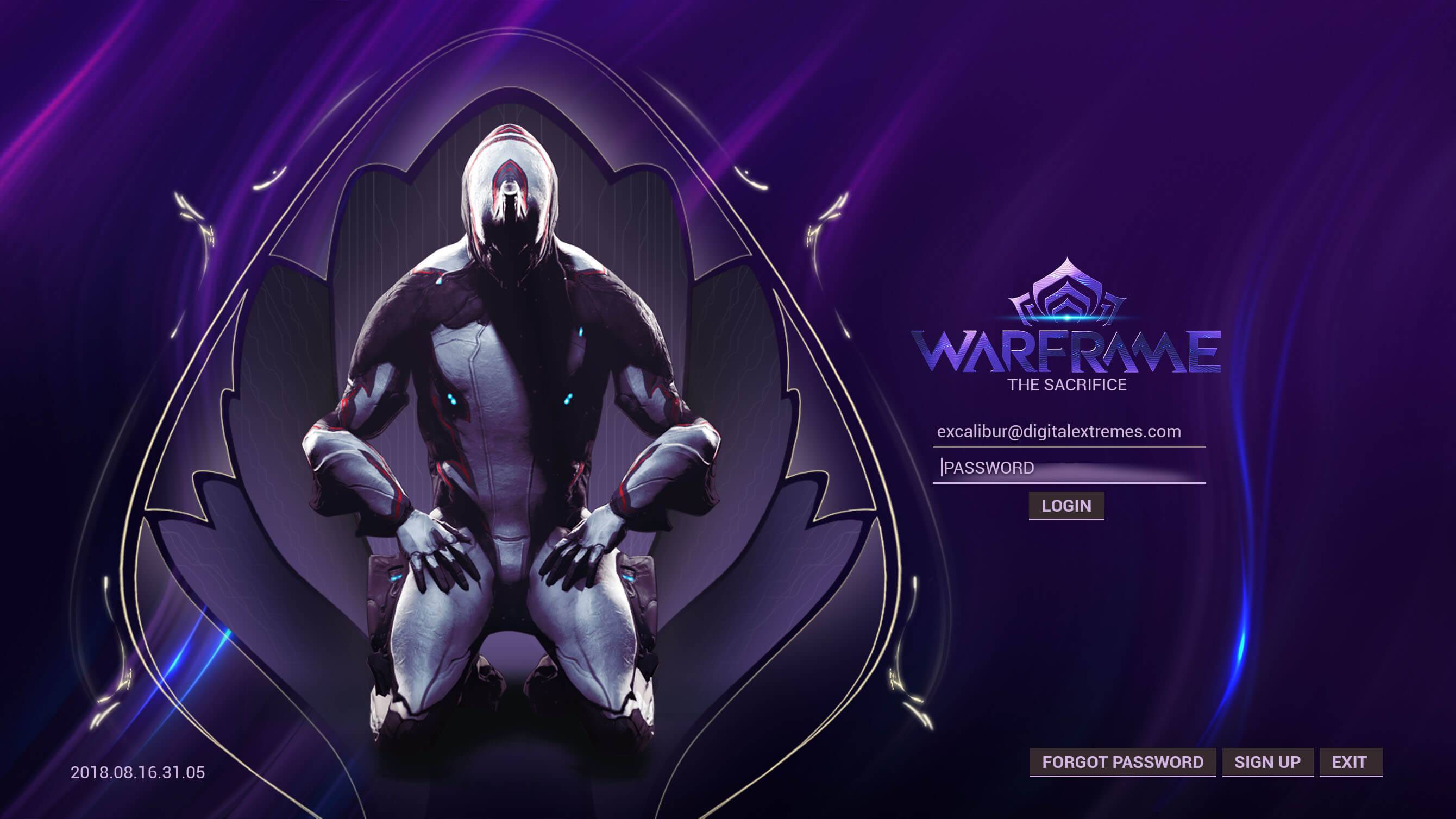 · Curly Operator Hair is officially coming, with 3 variations! With this comes fixes for issues with Operator hair caps as well.

· Kitgun Primaries are still on the table but we don’t have any timeline currently.

· Limbo Deluxe is coming with its own Kunai Tarot Card skin and a new Syandana, which can be seen in this clip.

· The team is looking at wall running animations, Archwing movement, and the sprint key for 2019. The goal is to streamline movement, and lots is still being discussed at what’s the best approach for player agency.

· TWO TONE ENERGY?! It will take a lot of time before it can get implemented, but prepare to take your Fashion Frame up a notch in the future: 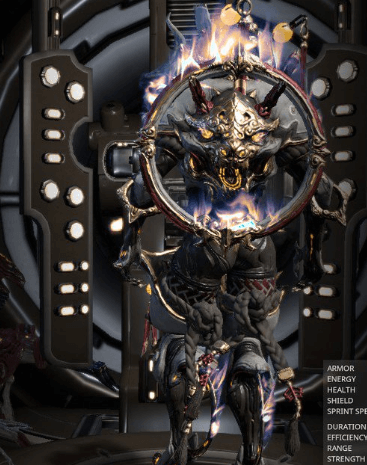