Meet The Void Trader, Baro Ki’Teer
For specialty wares that are well worth the wait 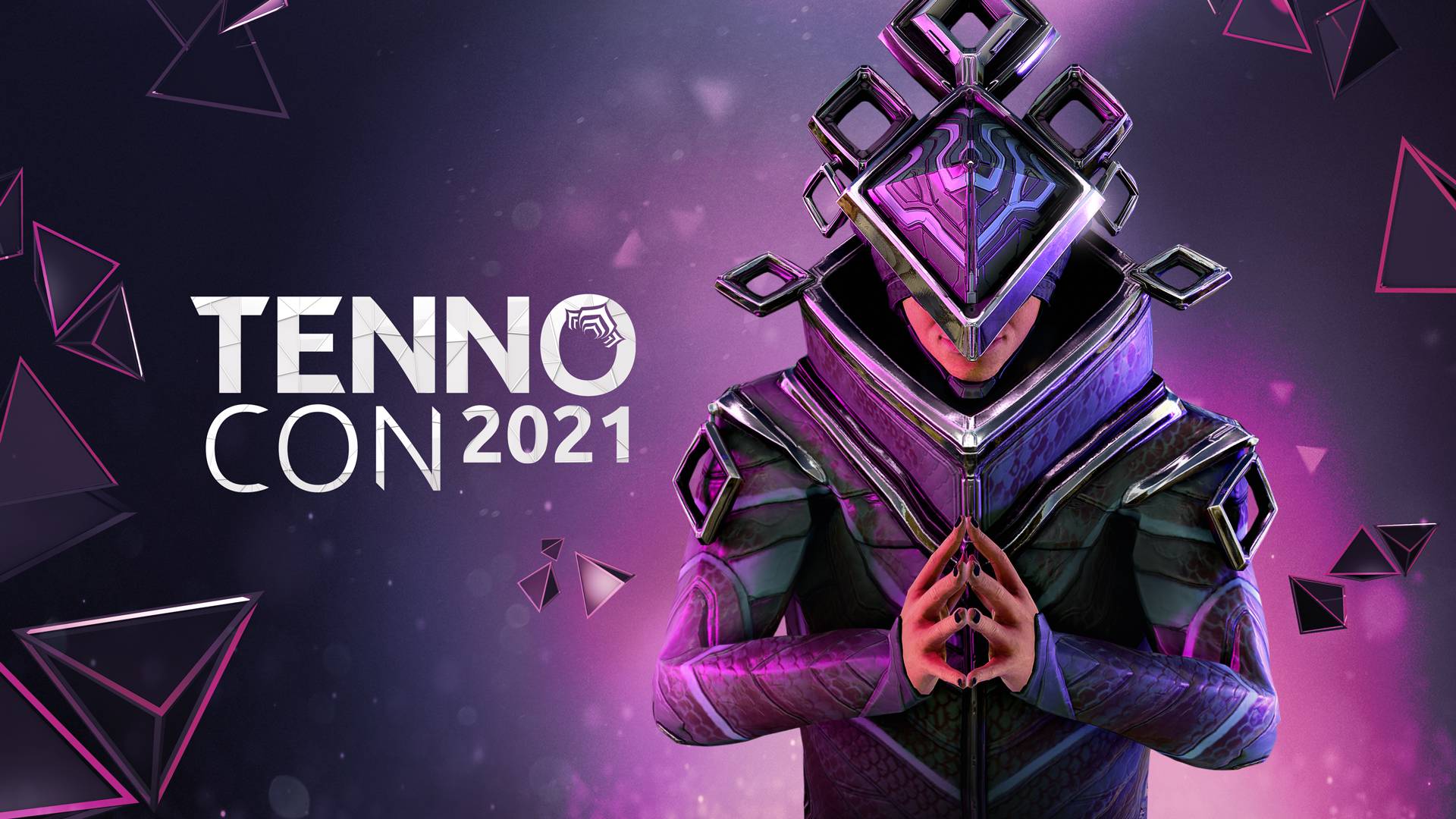 Looking for a powerful new Mod to take your build to the next level? Maybe you’ve got an itch for some Fashion Framing? Or perhaps you’re looking for new Weapons to level up for extra Mastery? Whatever the case, Baro Ki’Teer’s got you covered!

The Origin System’s most mysterious merchant makes an appearance in one of the Relays every two weeks, stocked with a batch of exotic items fresh from the Void.

Keep an eye on the Star Chart and look for a white icon to appear over the Relay 24 hours before his arrival. Prepare to move quickly once he sets up shop, as you’ll only have 48 hours to trade before he disappears for another two week rotation! His inventory changes with each appearance, so it’s a good idea to keep some Ducats on hand in case he surprises you with a must-buy item.

True to his scrupulous self, Baro will only accept payment in the form of Ducats, an ancient Orokin currency long out of circulation. To acquire them, you’ll need to obtain Blueprints for Prime parts by opening Void Relics. Take your Blueprints to one of the special kiosks located in the Concourse area of the Relays, and you’ll be able to convert them directly into Ducats.

In Baro’s words: “Unique items for the Tenno of distinction.” This typically includes an assortment of specialized Weapons, Mods and Customizations, as well as miscellaneous items like Boosters, Specters and Beacons. Pick up the Sands of Inaros Quest Blueprint to awaken the king of the desert himself, Inaros, and learn more about Baro’s enigmatic background.

Baro’s Weapons are typically limited-edition variants that are difficult to obtain elsewhere. Prisma, Vandal and Wraith Weapons are identifiable by their distinctive colors, and feature increased stats over their regular counterparts. Seek out these versions if you want to deal the most damage!

Similar to Weapon variants, Baro also offers Primed Mods - enhanced versions of existing Mods that can be ranked up higher to grant bonuses. While maxing out Primed Mods can be quite expensive (in terms of both Credits and Endo), they are a powerful ingredient for any powerful builds.

Each year during TennoCon, Baro sets up shop at his very own Relay for special ticket-holders who have purchased the TennoCon Digital Pack. Every item that he has ever sold is available, so if you’ve had your eye on an older Primed Mod or Customization, this is your chance to add it to your Arsenal!

Returning to the Origin System