From the shadows to the stars, Warframe is charting a bold new future.

During TennoLive 2018, we revealed the next giant leap for Warframe. Before we dive into the details, we wanted to say thank you to everyone at TennoCon and at home for celebrating this milestone moment with us. It’s because of your passionate support that we get to dream big!

Speaking of support, this year we raised $200,000 — our biggest TennoCon donation yet — for Canada Learning Code ! CLC is an incredible charity that teaches programming to people from all walks of life. We couldn’t have done it without you, Tenno.

The gameplay reveal of Venus began in the neon underworld of Fortuna, home of the Solaris United. Kitguns, K-Drives, and Tranquilizers: The Solaris have it all for the right price. Loyalty is their coin; earn it, and they’ll open their hearts and their wares. Buy what you need in Fortuna, then take the elevator up to the planet’s surface.

Volatile, mercurial skies of blue and orange clouds roil over the terraformed surface of Venus. In this update, you’ll explore the open Landscape of the Orb Vallis. With your Bondi K-Drive, ride to the top of the snowy mountains, discover giant mushrooms, fish the coolant rivers, capture exotic creatures -- the possibilities are endless in the Vallis.

It’s not all fun and games. Day in, day out, the Solaris United toil in the snow and the sludge to repay their Corpus debt, working towards a freedom that will never come. That’s why you’re here, Tenno. Solaris agents are hidden around the Vallis -- find them, accept new Bounties from the field, and support their guerilla war againsttheir profit-driven overlords. Be warned: massive Corpus spiders roam free across this winter wasteland while Nef Anyo keeps a watchful eye above. Nowhere is truly safe.

Gear up, Tenno. The Fortuna update launches in 2018.

After the Fortuna update, Warframe is heading to the lawless frontier of space. Enlist a crew, manage your battlestations and engage in dogfights and boarding operations.

Codename: Railjack takes ship customization to the next level by letting you fully customize your own spacecraft. With up to four players, board your Sigma Series Railjack and seamlessly travel from the surface of Venus to the ruins of space. You and your crew will need to coordinate responsibilities to survive -- from piloting the craft and manning the guns to tactical power management and hull repairs. Go on the offensive by coordinating a boarding party -- launch an Archwing assault from the Railjack and infiltrate enemy ships while the tactical commander stays aboard the Railjack to hijack turrets and provides crucial intel. Eliminate their crew, take out their reactor cores and get out before their ship explodes.

Codename: Railjack is currently in development.

Do you remember...what they did to you? 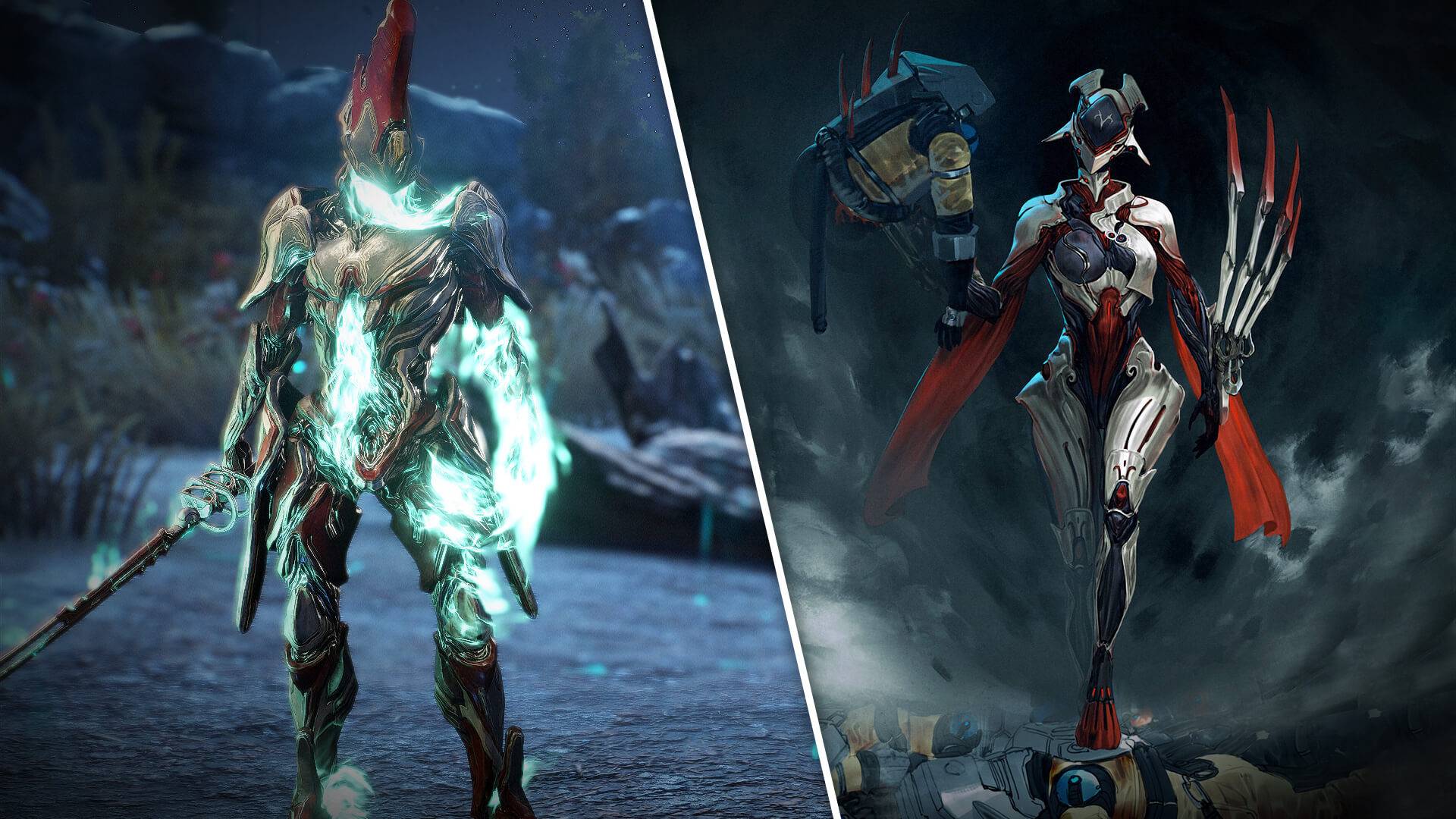 THE NEXT TWO WARFRAMES

During “The Art of War(frame)” panel, we showed off the next two Warframes -- Codename Revenant and Codename Garuda! More details will come later this year.

Surprise! For this epic undertaking, we’ve teamed up with Panic Button, the studio responsible for the acclaimed Nintendo Switch™ ports of some of our favorite games. We can’t wait to share more about the newest addition to the Warframe family! 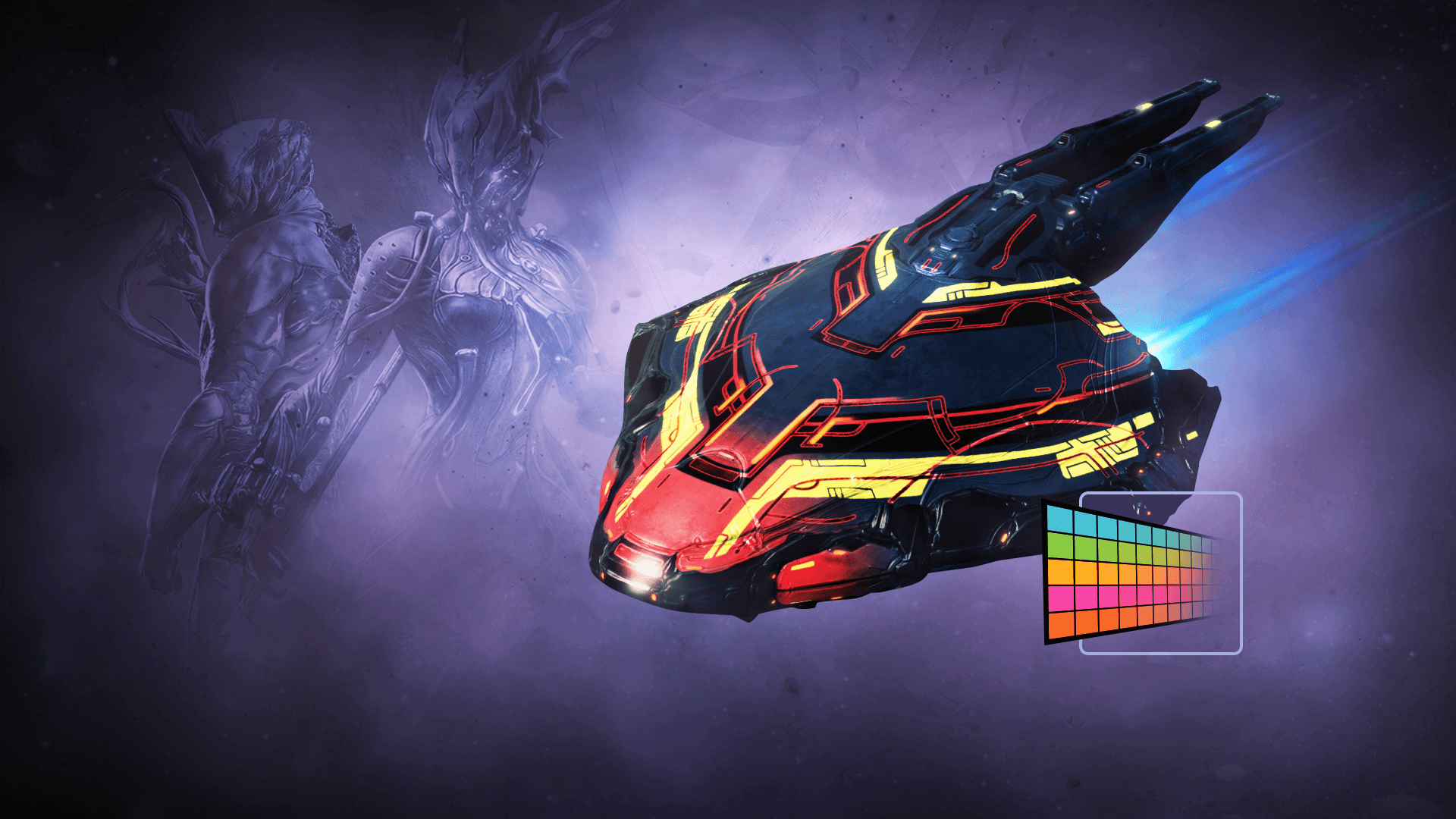 In celebration of Amazon Prime Day, we’re partnering with Twitch to giveaway an exclusive, free Spektaka Liset Skin and Spektaka Color Picker for Twitch Prime members! Grab your free bundle from July 12 to August 12. While you’re there, be sure to also get your free Trinity Prime and Spektaka Prime Syandana! 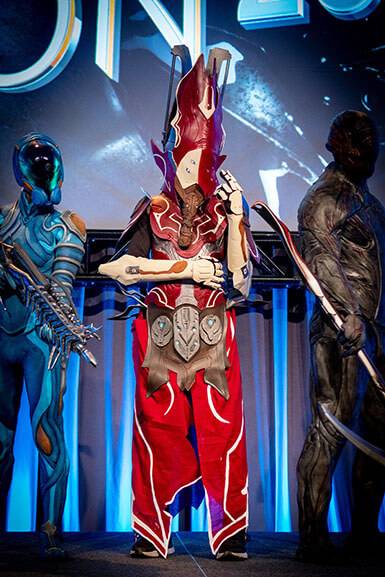 With a $10,000 prize on the line, this year’s Cosplay Contest was fiercely competitive! Congrats to Ian Baumgarner for their amazing Harrow Cosplay!

Thanks again for making TennoCon 2018 our biggest and best convention yet!