Sign Up
TennoLive 2021: The New War
Witness the gameplay reveal, join an in-game relay, and get Drops! 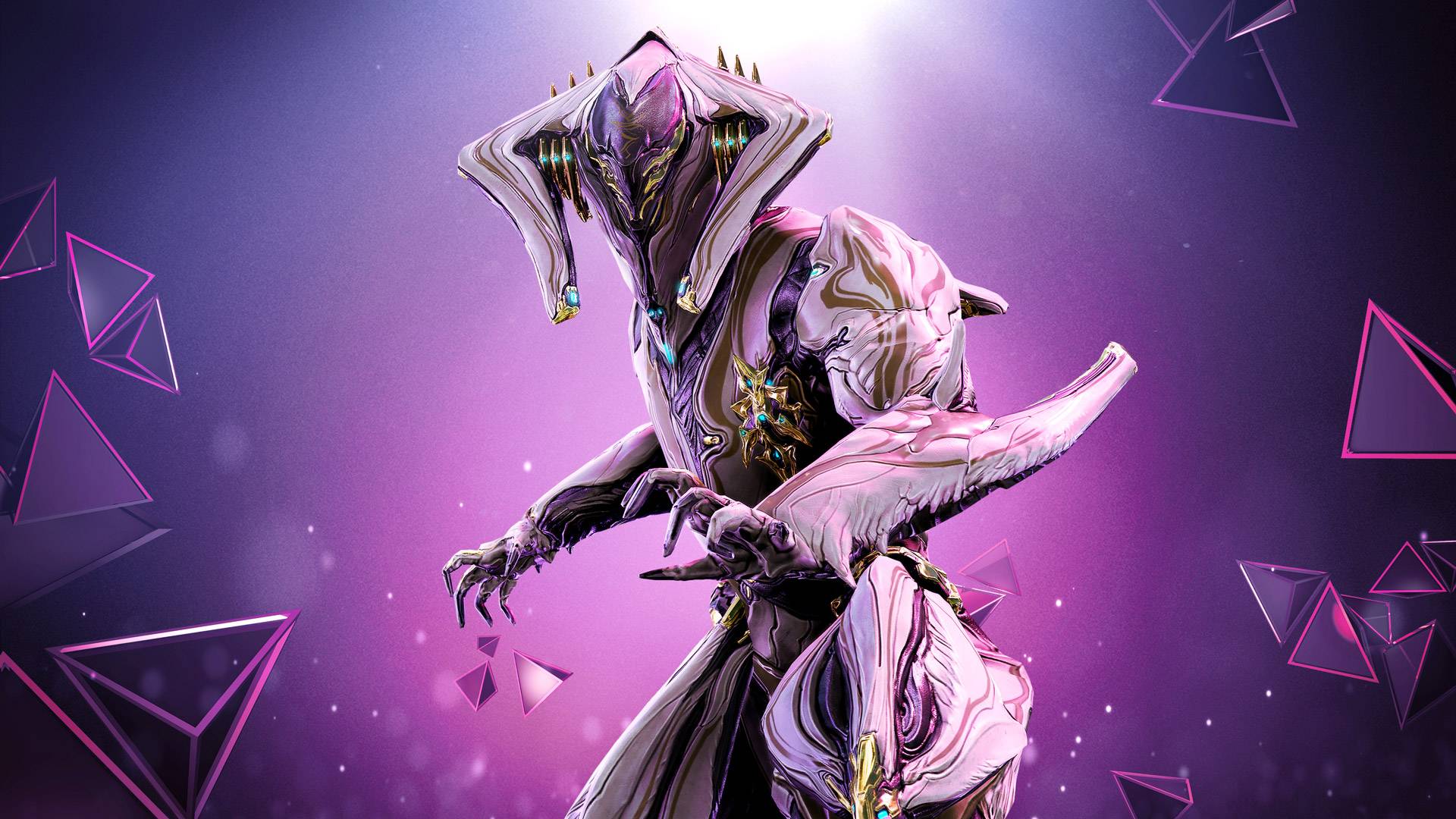 Tune in to TennoLive for the first-ever gameplay reveal of The New War and reinforce your Arsenal at the same time! Join us for TennoCon this Saturday, July 17 at 12:30 p.m. ET, and get Loki Prime, the Vastilok Gunblade and more just for watching.

Be the first to see the gameplay reveal of the highly anticipated next chapter of Warframe’s cinematic questline: The New War. The Sentients have unleashed war on a scale the Origin System hasn’t seen in millenia. You won’t want to miss this reveal during TennoLive, starting at 5 p.m. ET at twitch.tv/warframe! 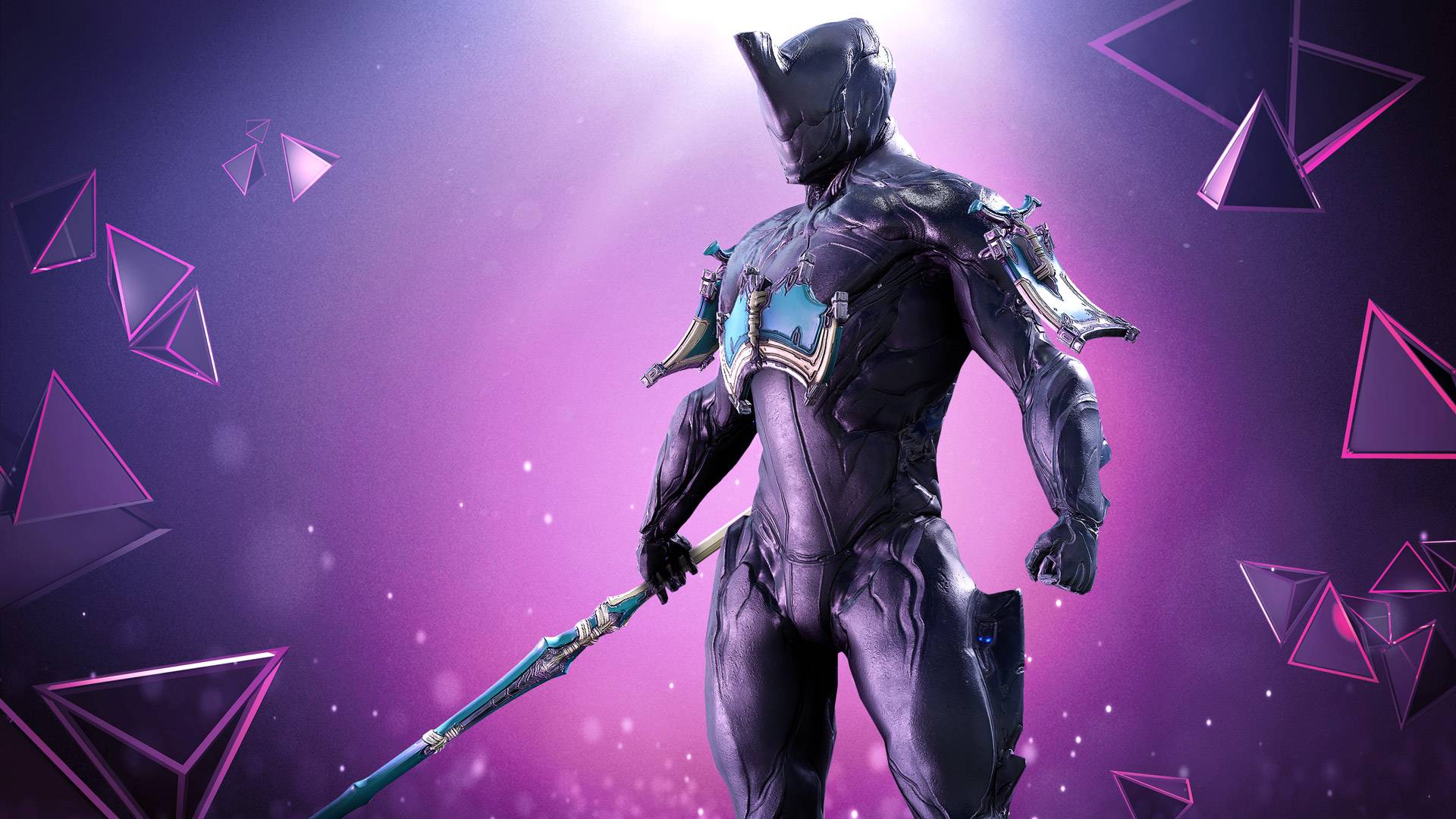 Join us for a Relay unlike any other and experience a special preview event from the TennoLive 2021 in-game Relay. Stay until the end of TennoLive to get the ceremonial Tannukai Longsword Skin and Tannukai Armor Set. All Tenno are welcome to join!

Reinforce your Arsenal for free while you watch TennoCon on Twitch or Steam! 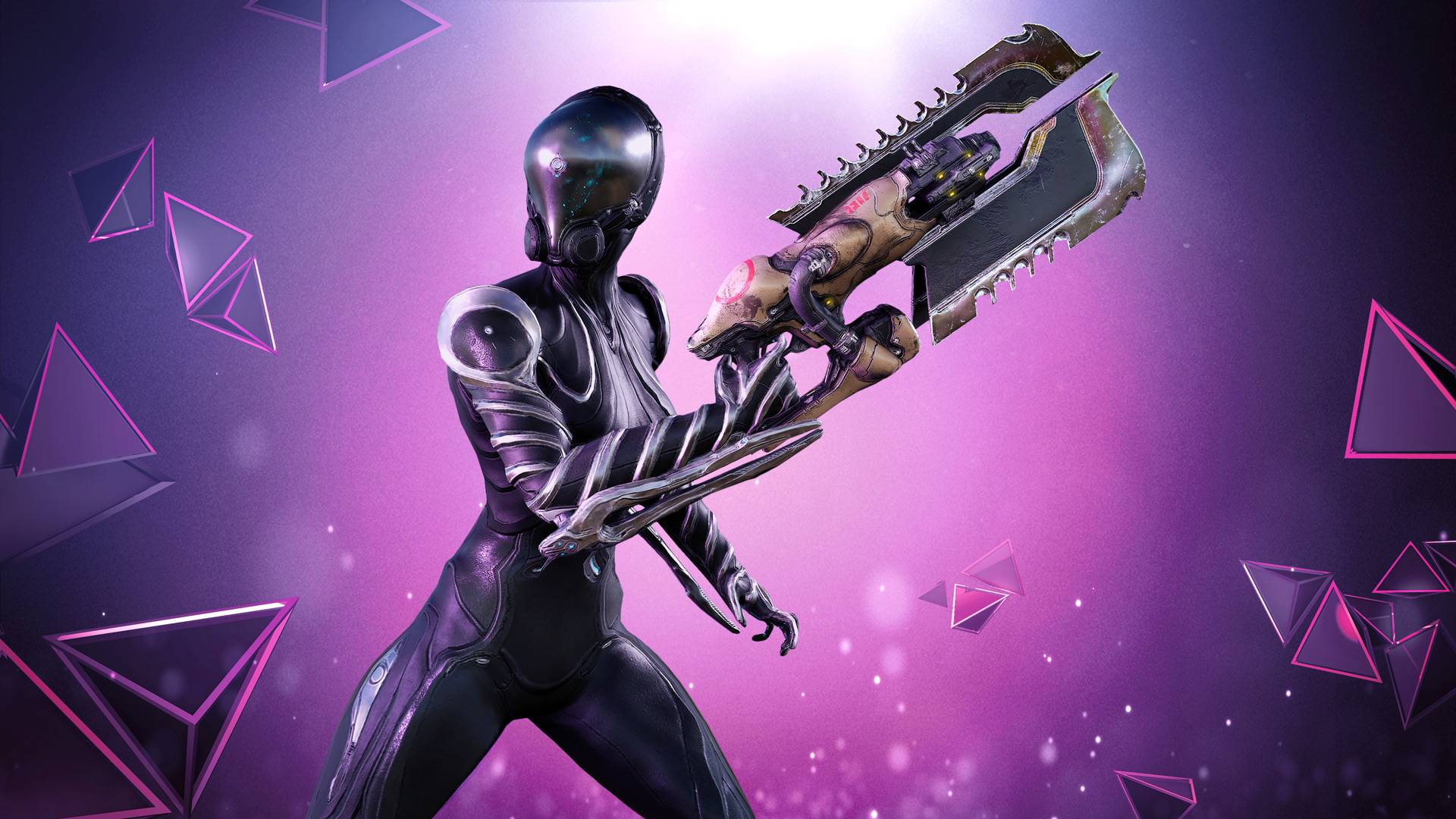 Watch TennoCon 2021 on Twitch with a linked account or on Steam for 30 consecutive minutes from 12:30 p.m. ET to 5 p.m. ET to get the Vastilok Gunblade.

Watch TennoLive on Twitch with a linked account or on Steam for 30 consecutive minutes starting at 5 p.m. ET to add Loki Prime to your Arsenal.

We can’t wait for you to join us for TennoCon this Saturday, July 17, starting at 12:30 p.m. ET on twitch.tv/warframe!