TennoCon 2021 Recap
Learn more about The New War, Cross Save in development and Nidus Prime Access 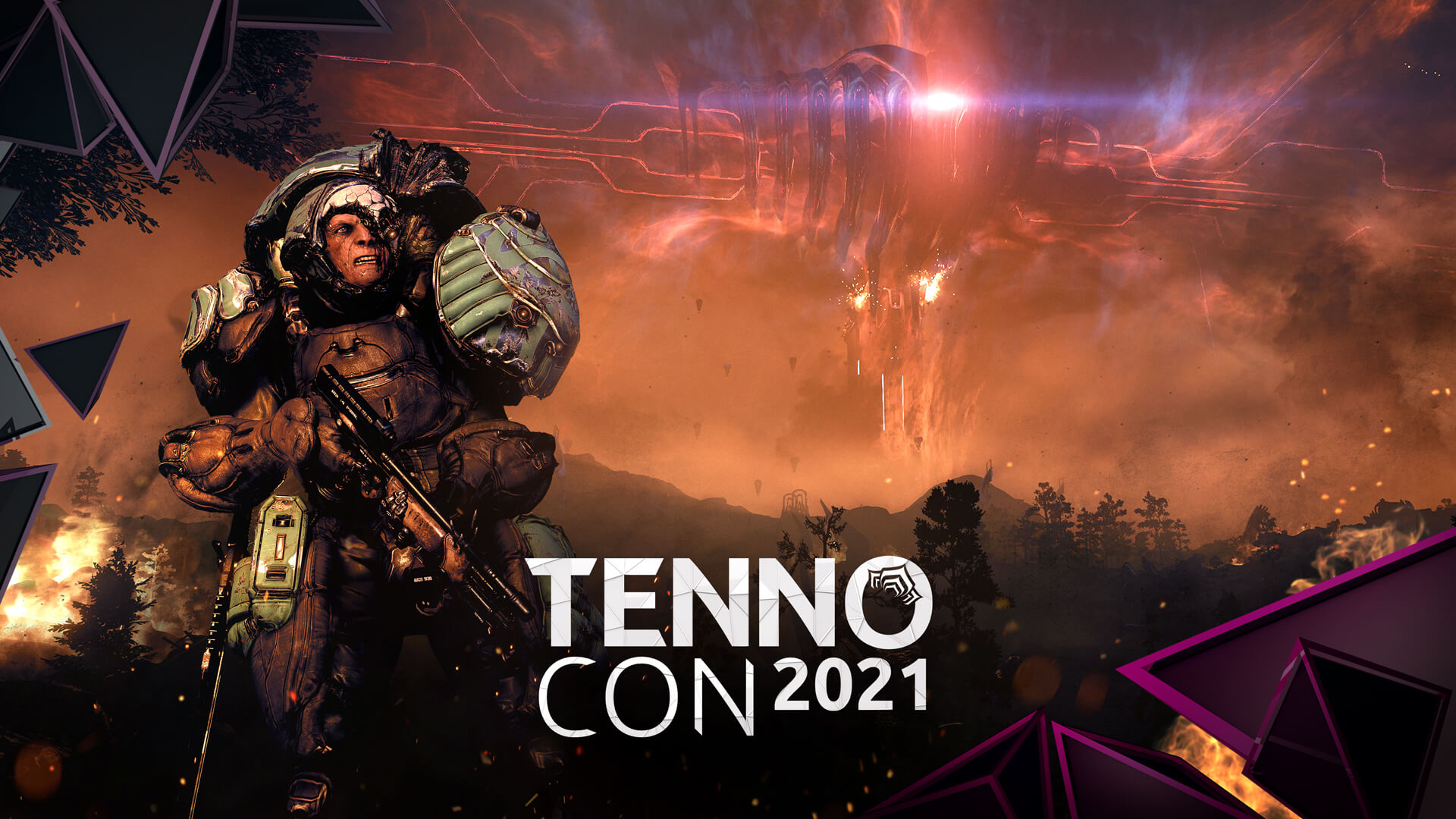 THE NEW WAR: OUR MOST AMBITIOUS CINEMATIC QUEST YET

War has arrived. The Sentients fire the opening barrage in a conflict that will reach every corner of the System. Will long-time enemies in the Origin System unite to take on Ballas, Erra and the Sentient threat, or will fragile alliances buckle under the burden of repelling full-scale invasion?

For now, watch the full TennoLive demo to see The New War through the eyes of Grineer trooper Kahl, Corpus Crewman Veso and Teshin below! 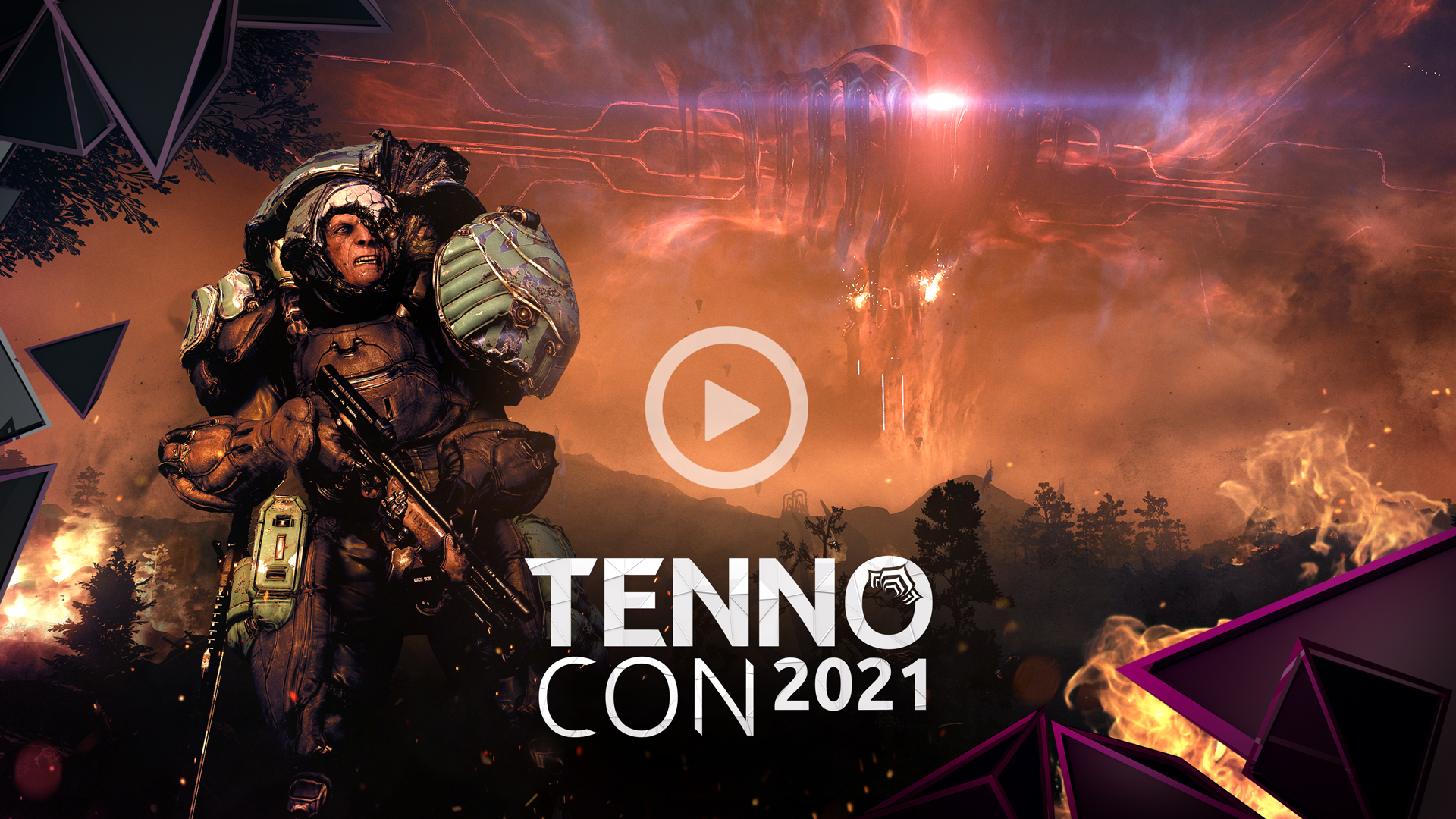 Find out when The New War launches on all platforms later this year.

CROSS PLAY AND CROSS SAVE: OFFICIALLY IN DEVELOPMENT

Play anywhere. With anyone.

With Cross Play and Cross Save officially in development, the Origin System will be bigger and better than ever across all platforms, including our upcoming release on mobile!

You’ll be able to Squad up with friends regardless of what platform they’re on, and play the same account on any platform and continue your Warframe journey wherever you’d like. With the addition of Cross Play, all major updates will ship simultaneously across all platforms, so Tenno on Console can rejoice about never having a cinematic Quest spoiled again! 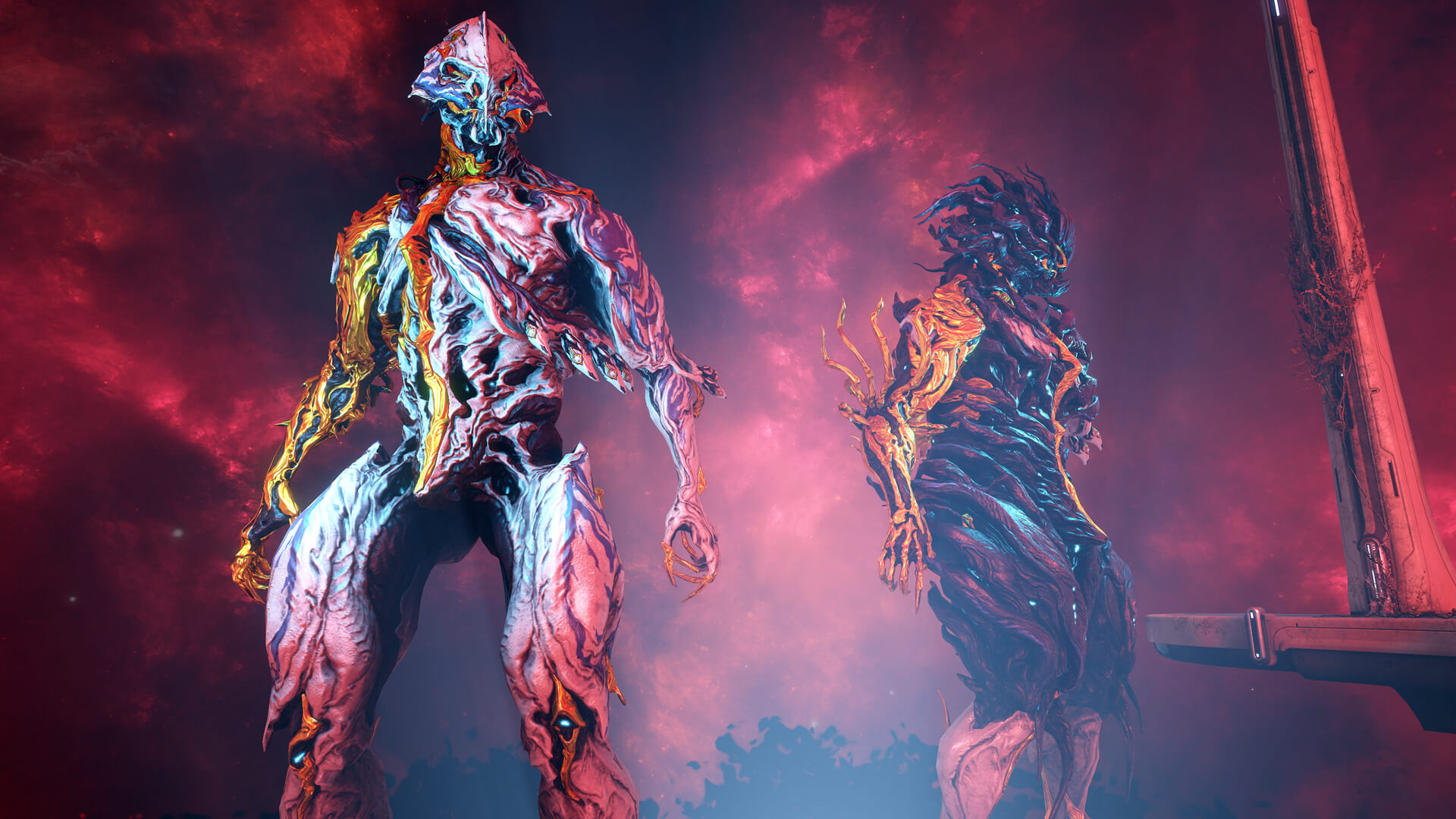 COMMAND THE INFESTATION AS NIDUS PRIME

The favorite Warframe of many Tenno and maggots alike, Nidus infests Prime Access later this year!

Nidus Prime is the Orokin’s original vision for the notoriously unkillable Nidus. Gilded and armed with his signature Weapons, Customizations and much more, Nidus Prime is sure to cause a stir in the Origin System. 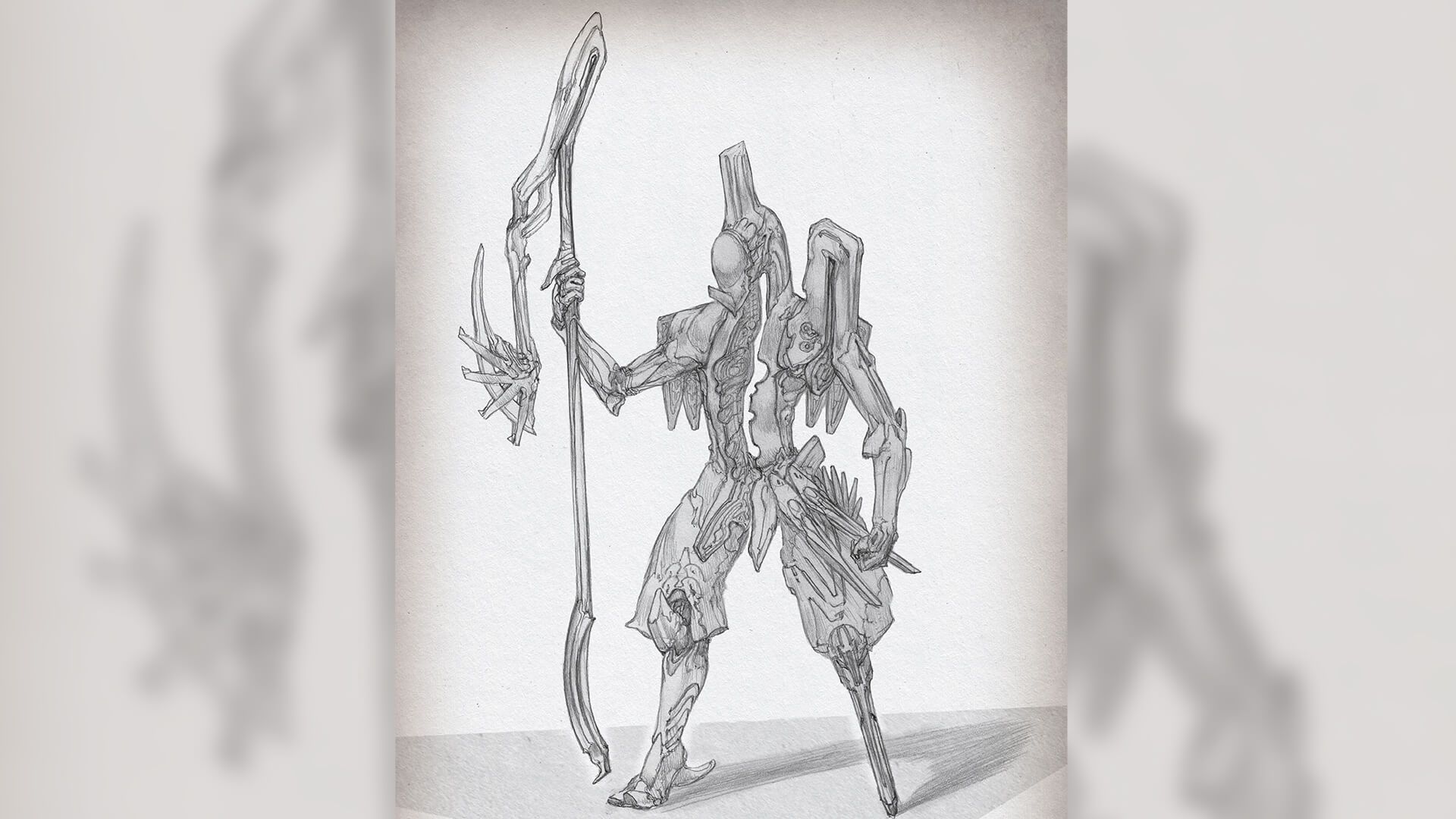 Introducing: Caliban. A warrior built from a combination of Sentient and Warframe parts and can only be described as wholly destructive. Unlike his Eidolon counterpart, Revenant, Caliban’s Sentient flair is found in his Passive Ability to resist Damage types as he continues to take hits, not only for himself but for his Squadmates as well.

Earn Caliban and add his signature Weapons to your Arsenal later this year! 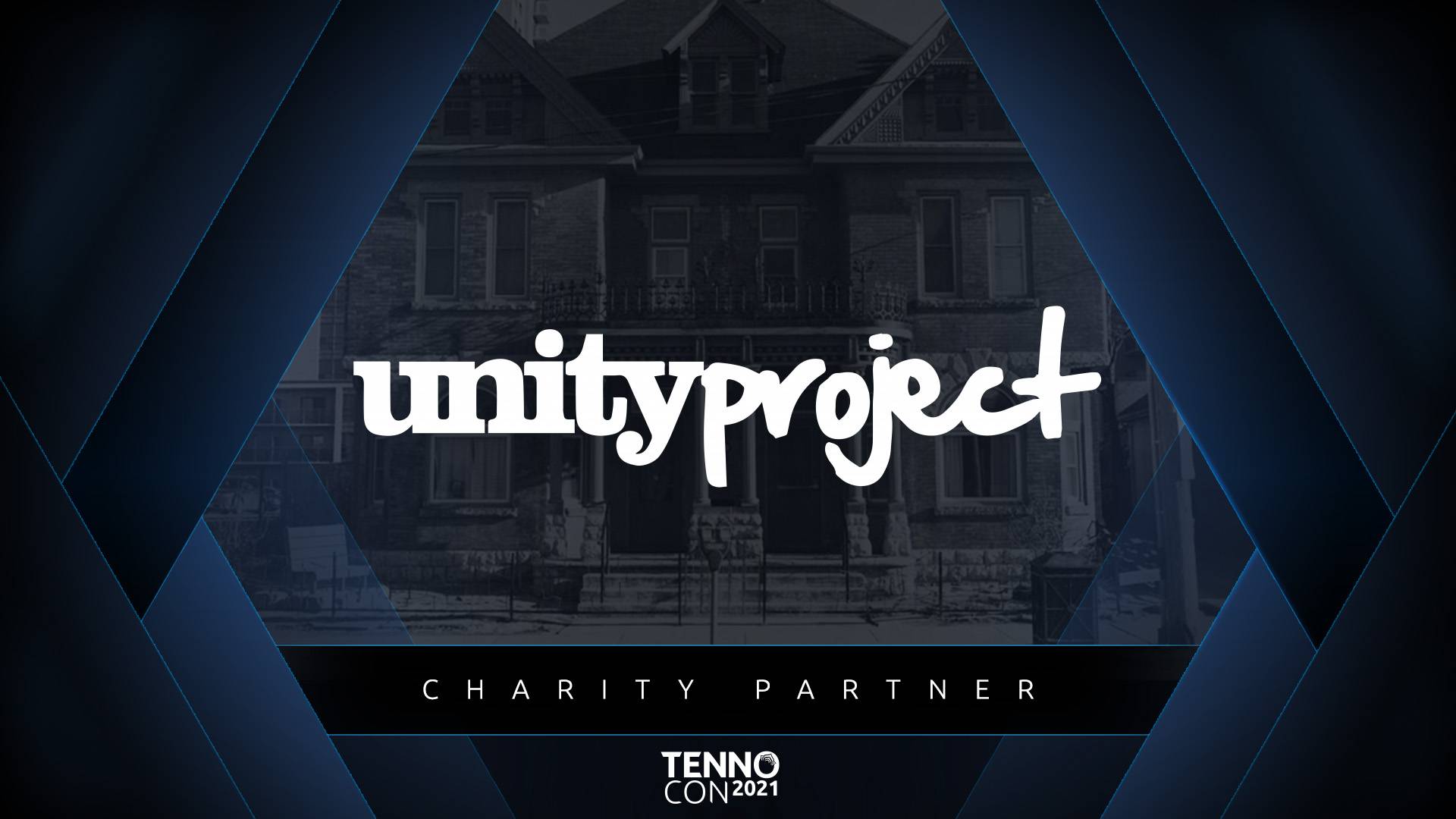 THE UNITY PROJECT AND TENNOCON’S IMPACT

We couldn't be prouder to announce a $200,000 donation for The Unity Project! The Unity Project is a non-profit organization in London, Ontario Canada that has been committed to assisting people experiencing homelessness in the area for over 15 years.

This donation also marks a special occasion as we surpassed one million dollars donated to charity over TennoCon’s six years! 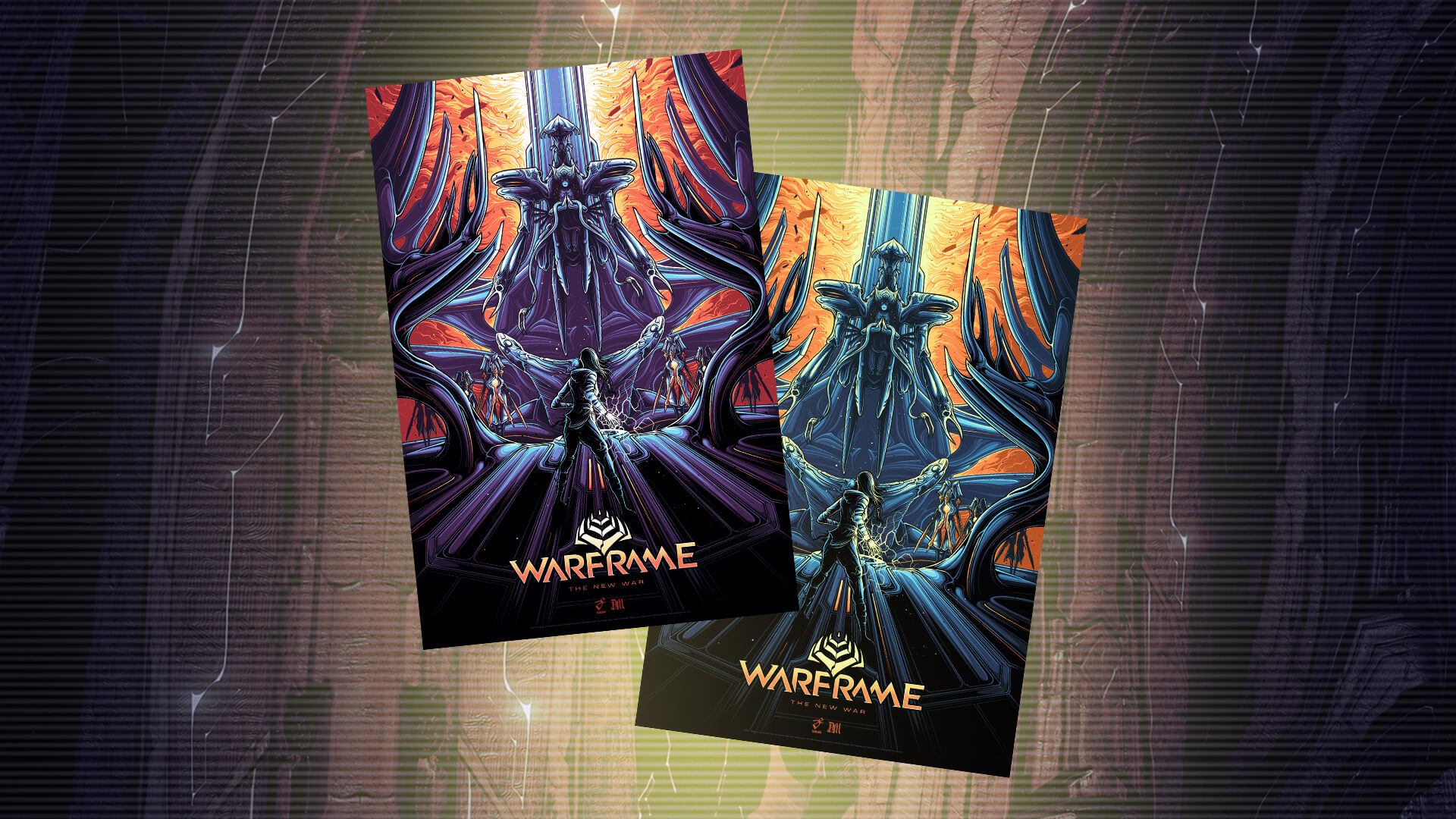 The design of our Mystery Poster has been revealed! Designed by Dan Mumford, this TennoCon-exclusive offers more insight into what The New War will bring, and would make a perfect addition to any Tenno’s wall! 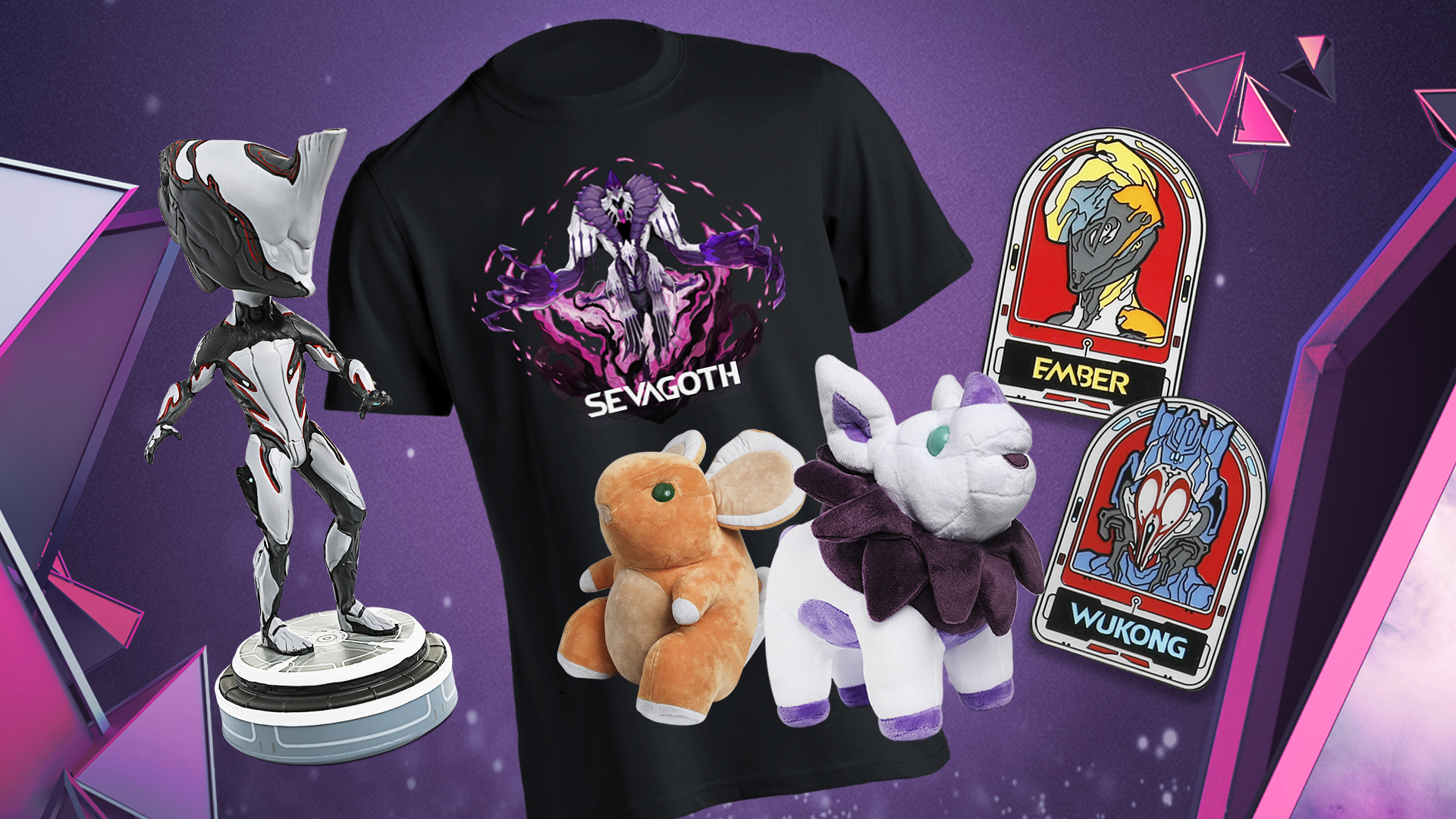 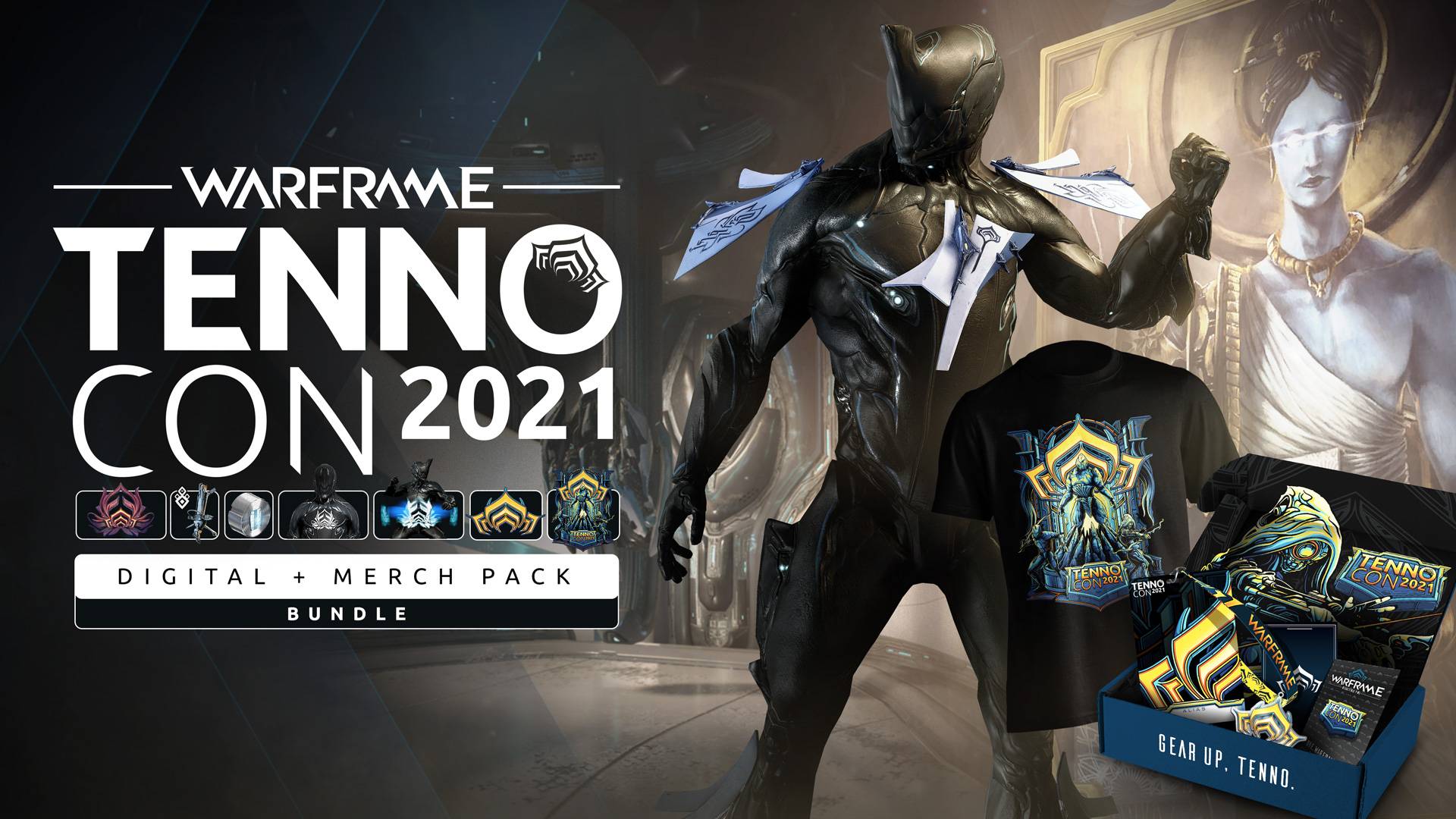 It’s not too late, Tenno! TennoCon Merch is still available. Take advantage and upgrade your IRL Arsenal with brand-new loot and the TennoCon 2021 Digital Pack and Merch Bundle before they're gone!

GIFT OF THE LOTUS AND MORE!

If you can’t wait to jump back into Warframe after all that TennoLive hype, there’s plenty to do!

Take full advantage of a Double Credit Booster while you complete Gift of the Lotus Alerts, live on all platforms from July 17 at 7 p.m. ET to July 19 at 2 p.m. ET and earn an Orokin Reactor and Orokin Catalyst.

Nightwave also returns on August 4 with Nightwave: Nora’s Choice! Nora’s bringing back some of her favorite Rewards and a few new exclusives you’ll want to spend your Cred on.

We can’t thank you enough for joining us for TennoCon 2021, and we can’t wait for you to see what we have in store for you in The New War and beyond.