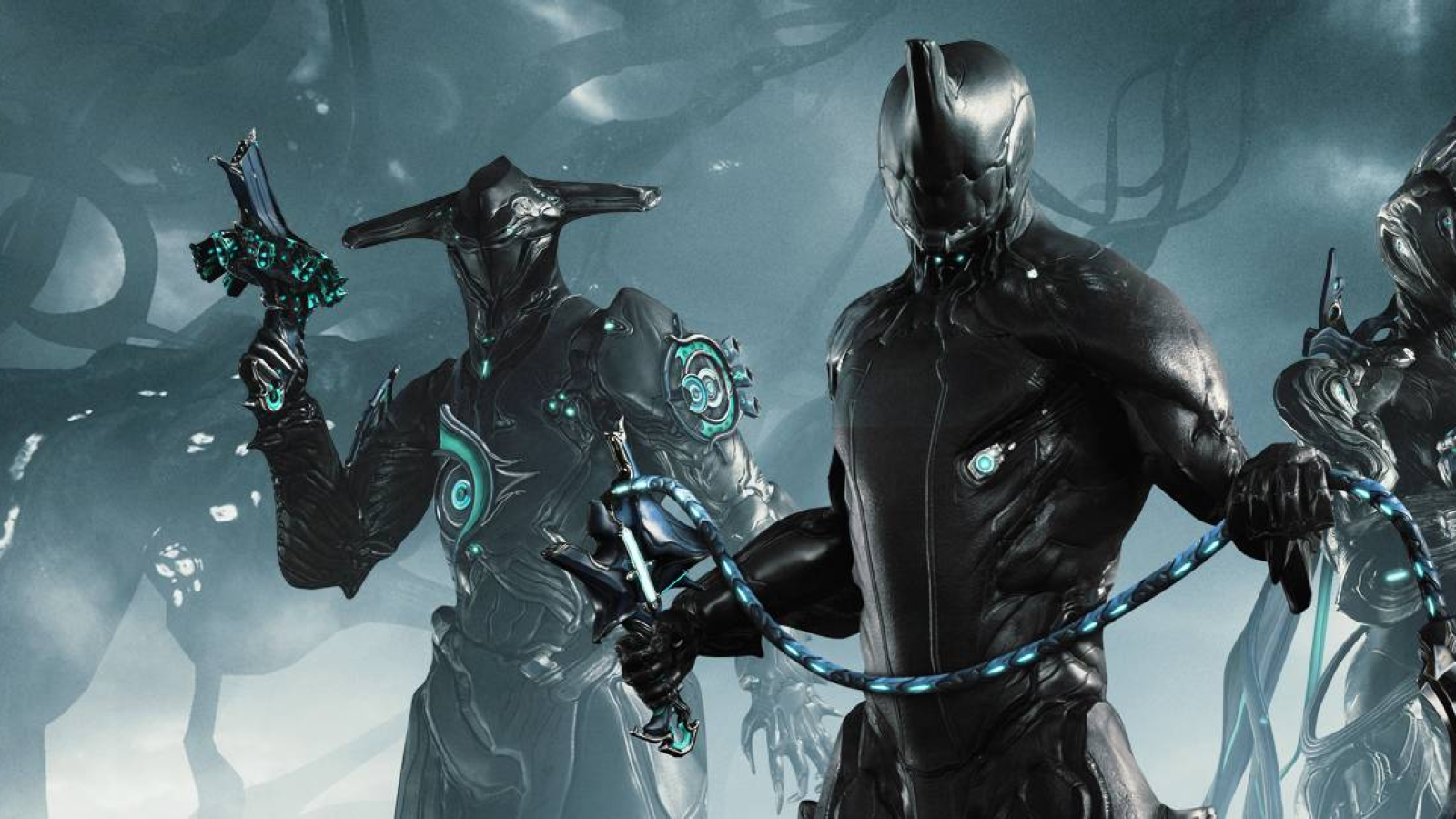 With our next update on the horizon and a new threat to conquer, don’t miss out on the discounted Deimos Supporter Packs, brimming with exclusive Customizations including otherworldly Weapon Skins, the iconic Festering Ephemera and more before they’re gone! 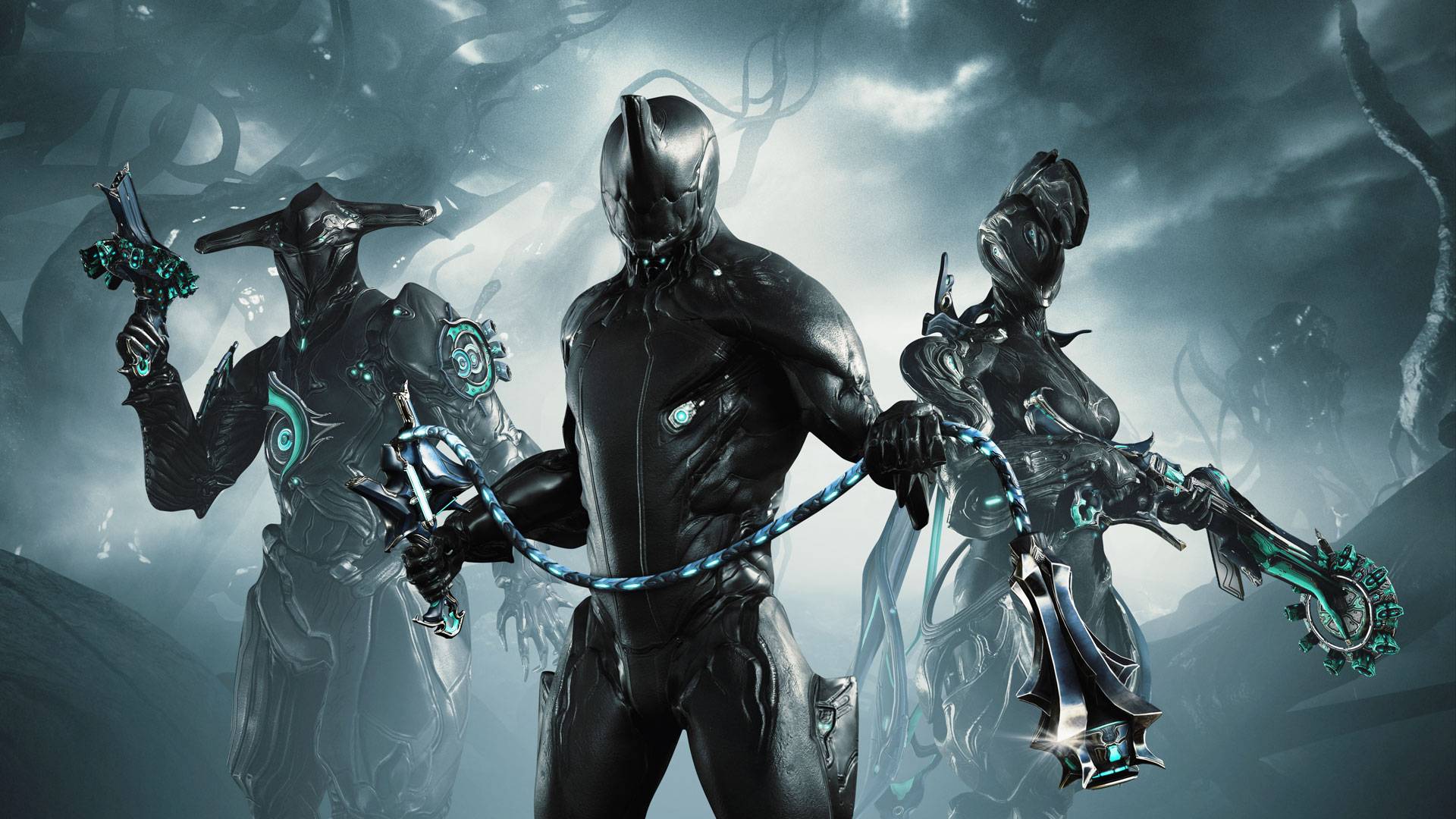 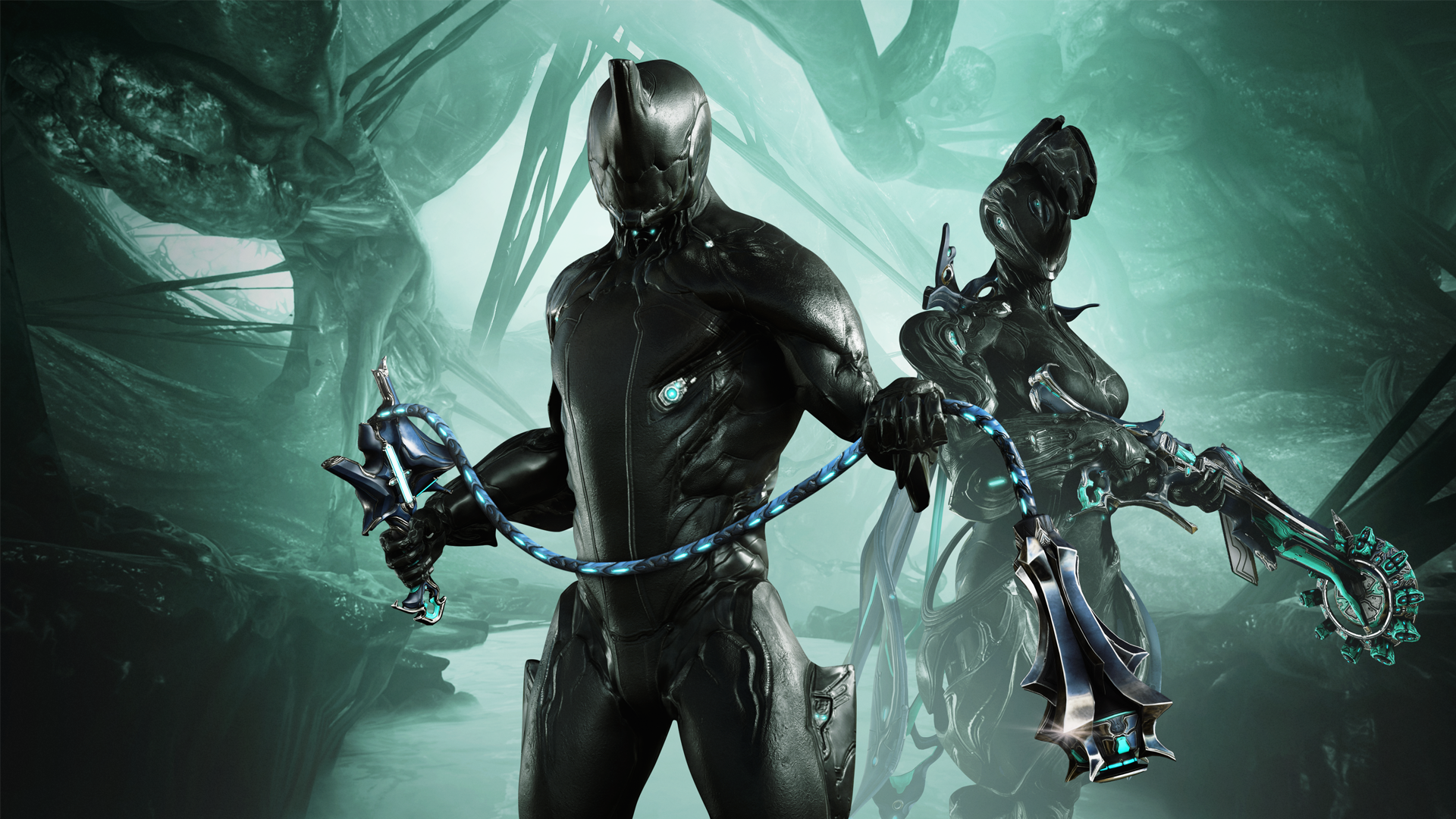 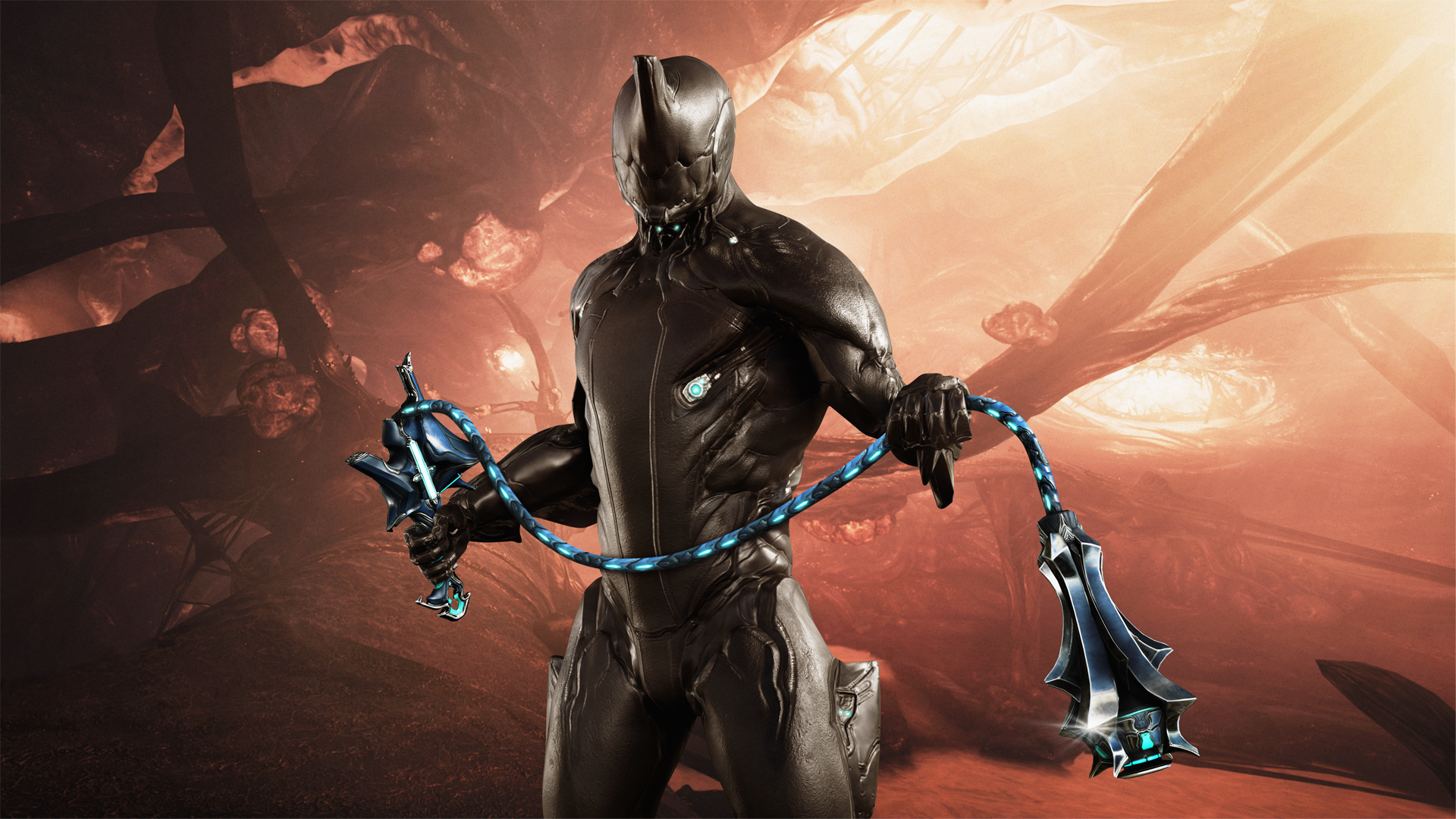 Each Supporter Pack is available here for a limited time.

Keep your memories of defeating Infested swarms on the Cambion Drift festering with the Deimos Supporter Packs before they’re gone!