Sign Up
Plains of Eidolon Remaster
Available now on ALL platforms! 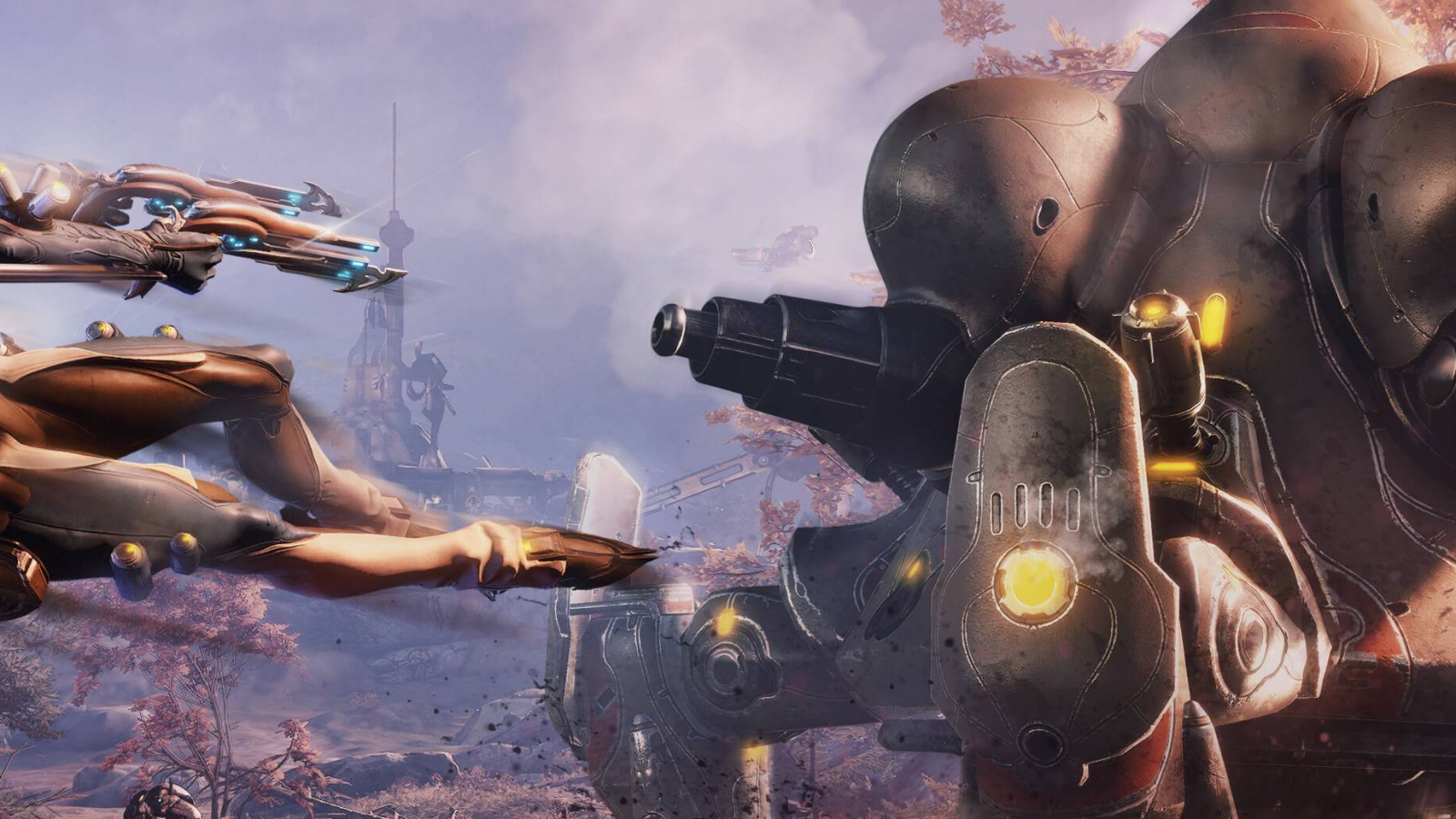 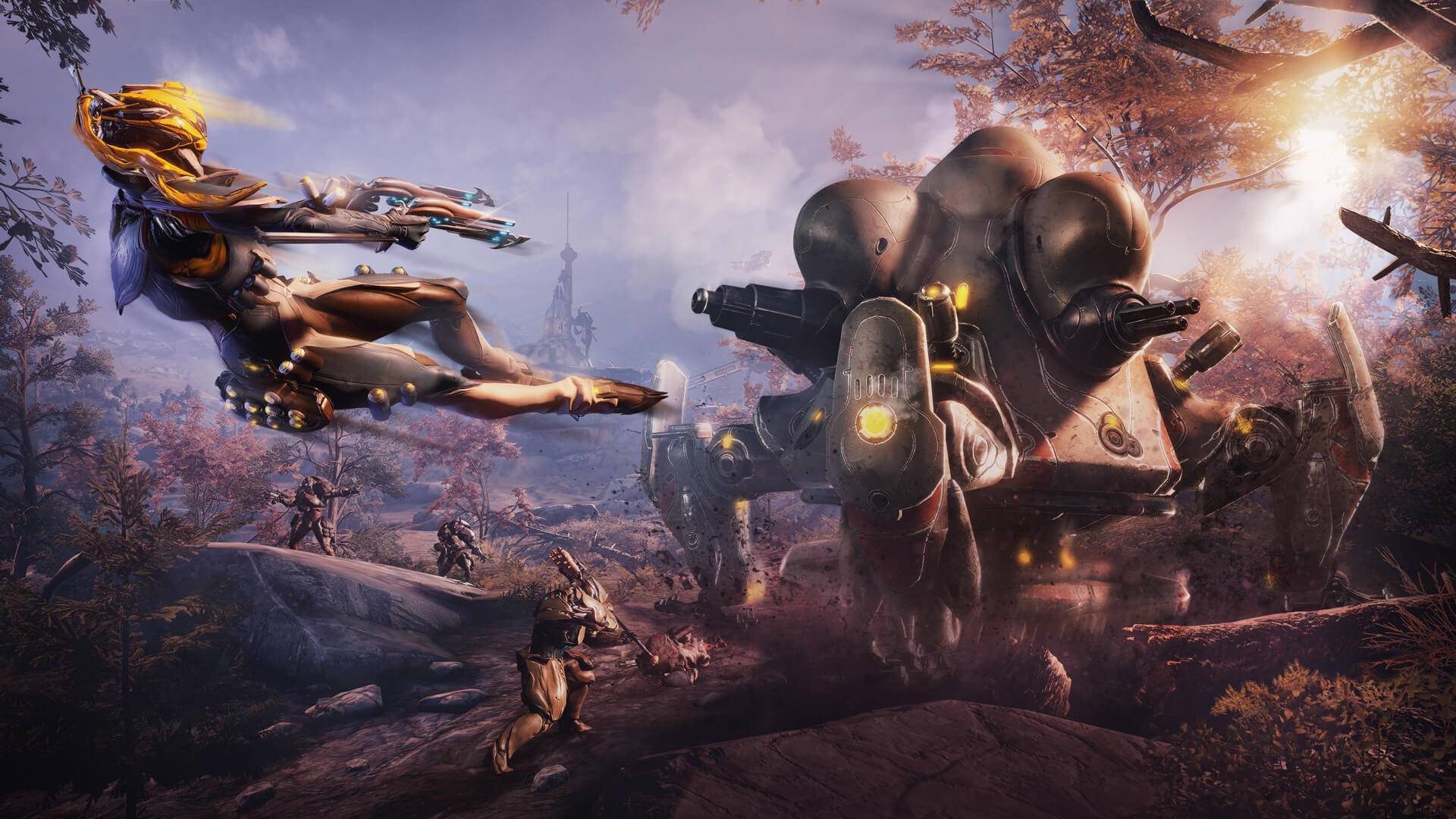 The Plains of Eidolon has received a visual overhaul!

We’ve added a suite of improvements, including updated terrain textures, dynamic lighting, richly detailed trees and foliage, as well as a more nuanced day/night cycle. Plus, with all the technical improvements, the Plains runs smoother than ever!

Save The Creatures Of The Plains

You can now track and trap animals in the Plains! Master Teasonai will be your source for Echo-Lures as you work to get these animals to safety. Echo-Lures are not required as these animals continually roam the Plains, but calling them will bring them running (or flying!). A Conservation Badge and new Floofs from Master Teasonai await your efforts. 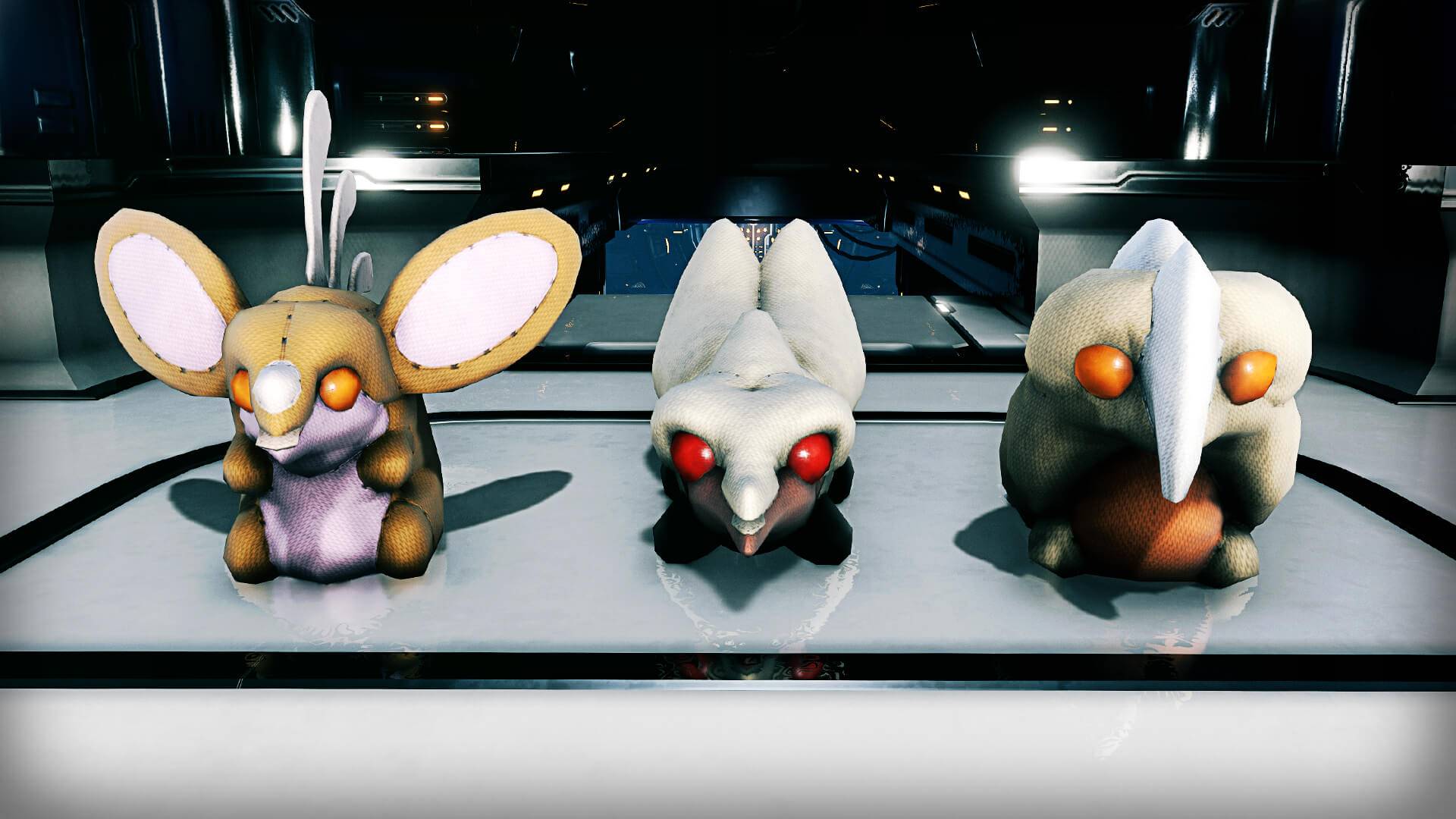 MERGOO
An avian of ridiculous appearance found along coastal regions and by large bodies of water. Mergoo circle and squawk at the sight of marine predators. Many an Ostron fisher owes their life to these odd little birds. Killing one is considered very bad luck.

New Kuaka and Condroc variants can also be found throughout the vast Plains of Eidolon! 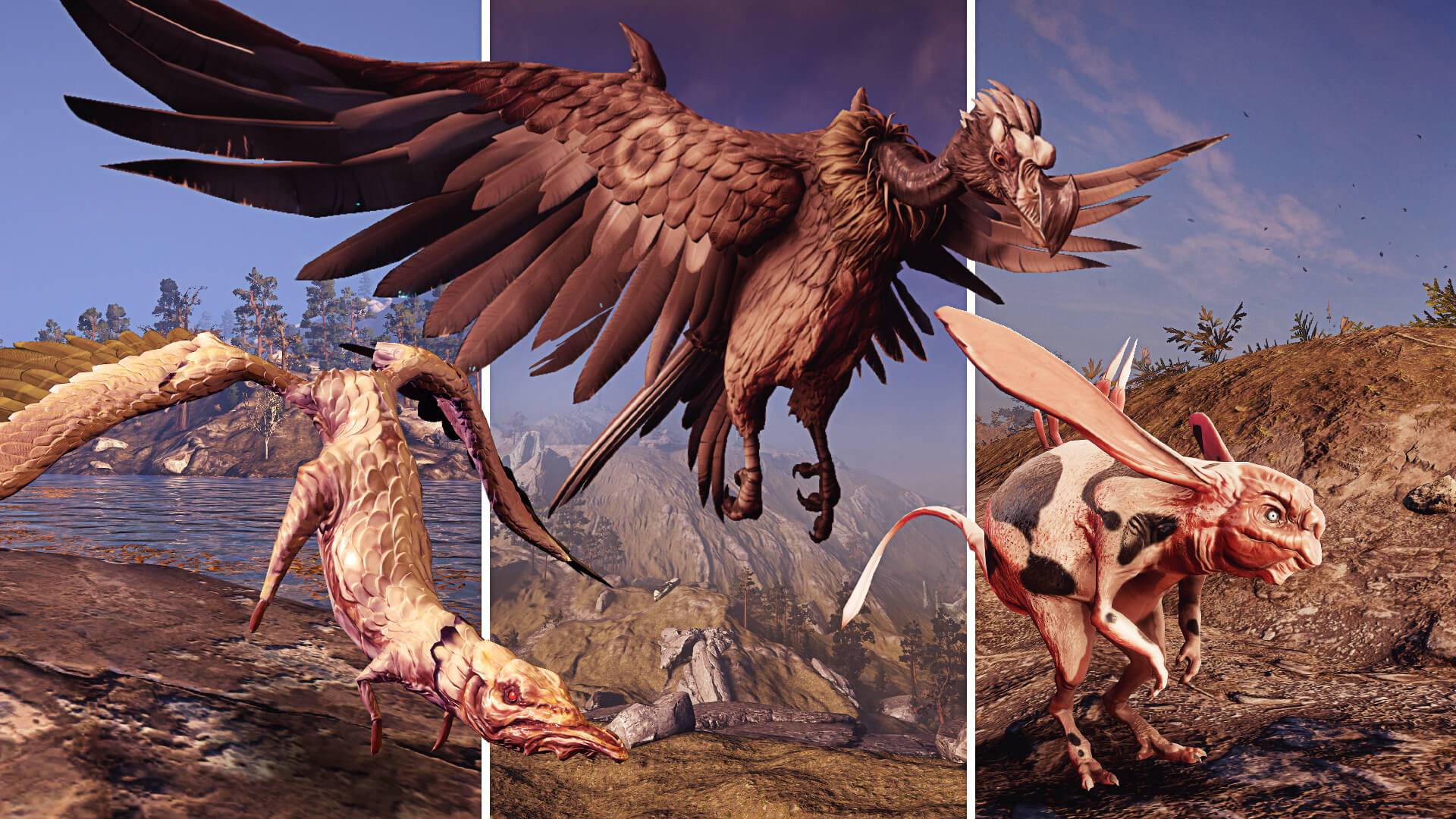 Without a vulnerability to use to your advantage, you’ll need to identify and expose their weak spots to take them down as quickly as possible. Take too long, and they’ll release reinforcement drones. 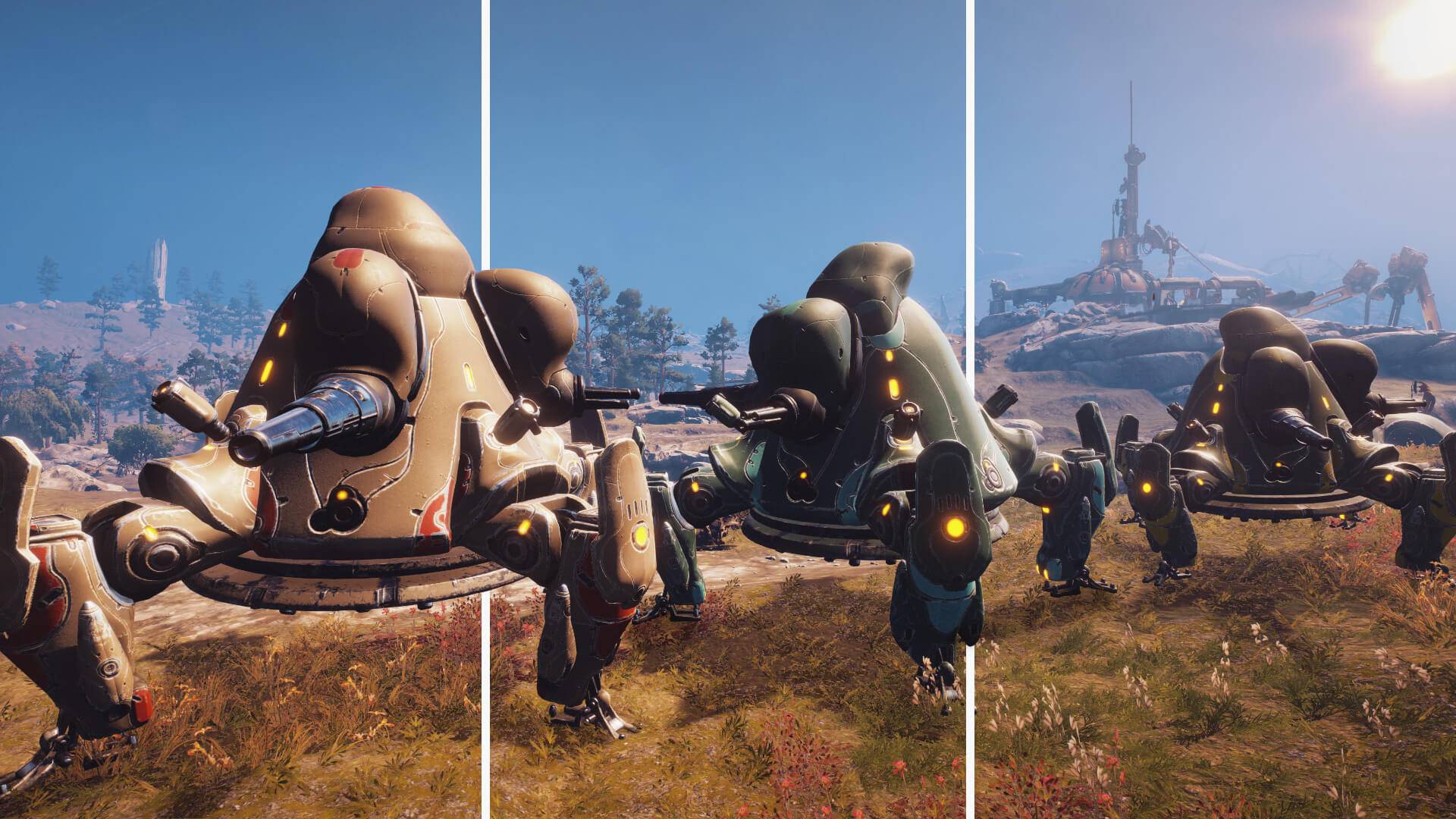 When you're done with this roaming threat, make sure to pay a visit to Nakak! Trade in Resources to get a new Tusk Thumper Floof - there's one for each type of Thumper for you to collect! 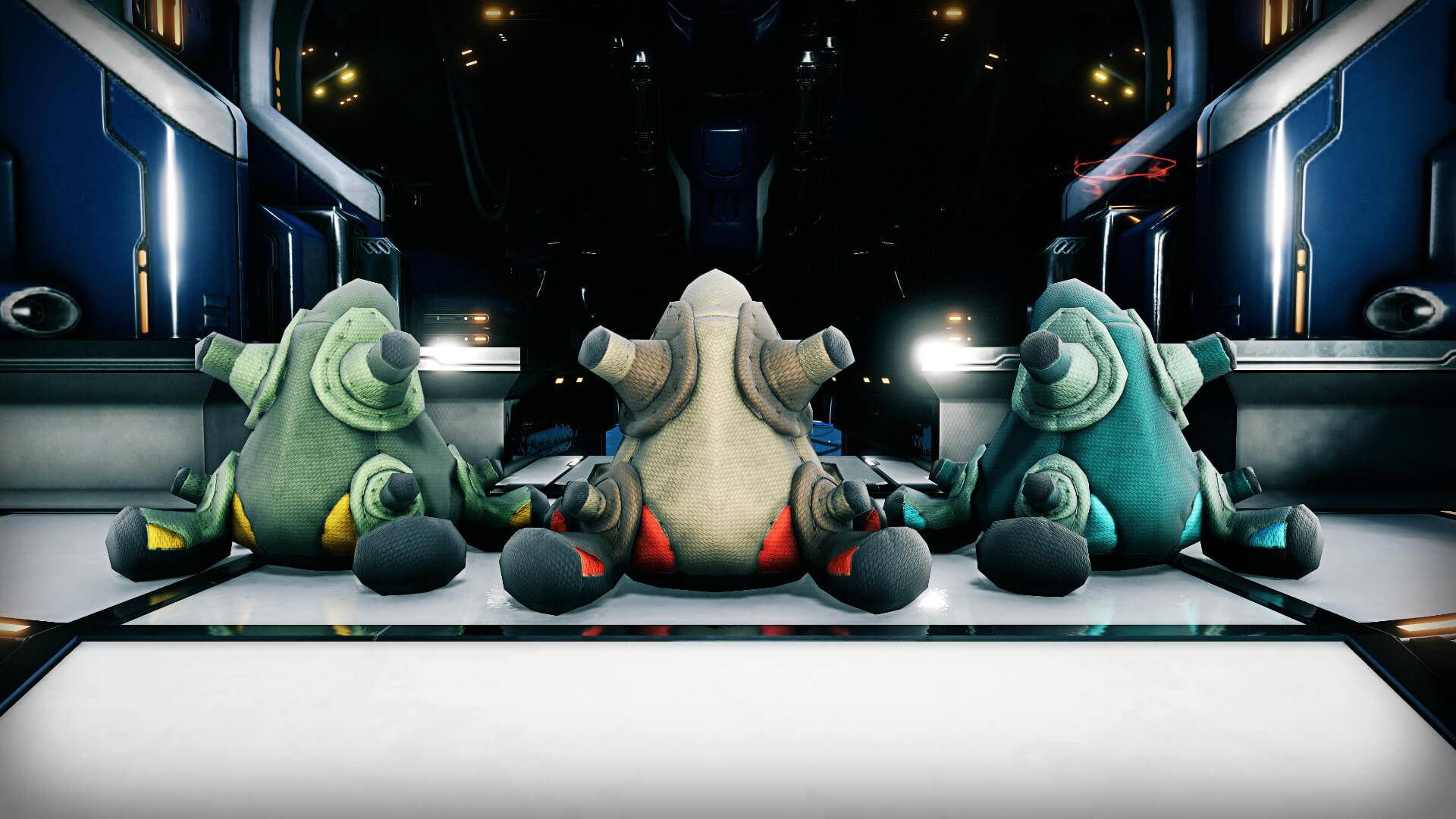 Expand your personal armory with the newest Grineer Sparring Weapon. 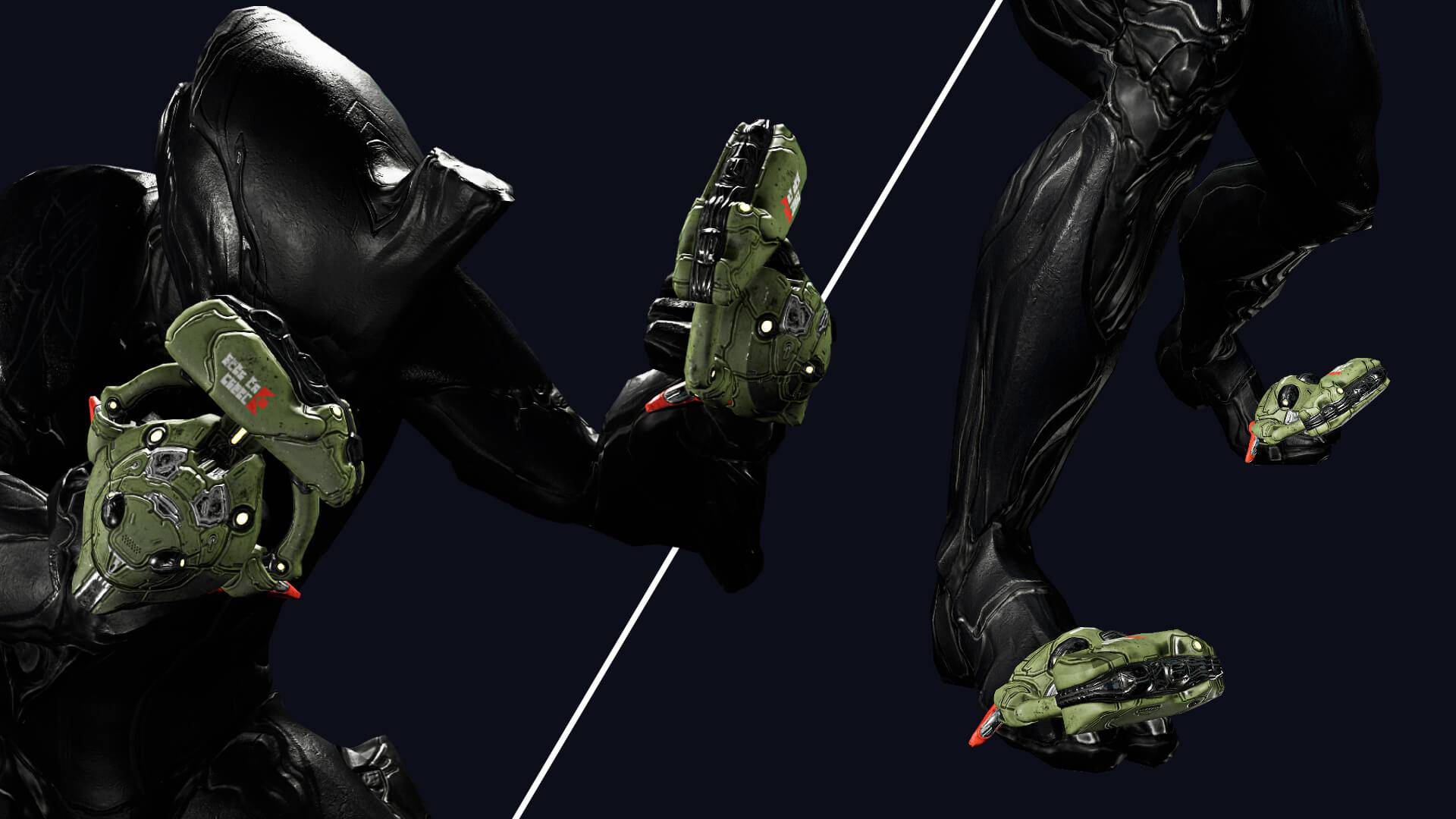