The latest Warframe updates are coming to PS4 and Xbox One! Along with new gameplay and quality of life improvements, this build brings the exciting Pyrus Project event, new TennoGen bundles, and Nezha Empyrean! 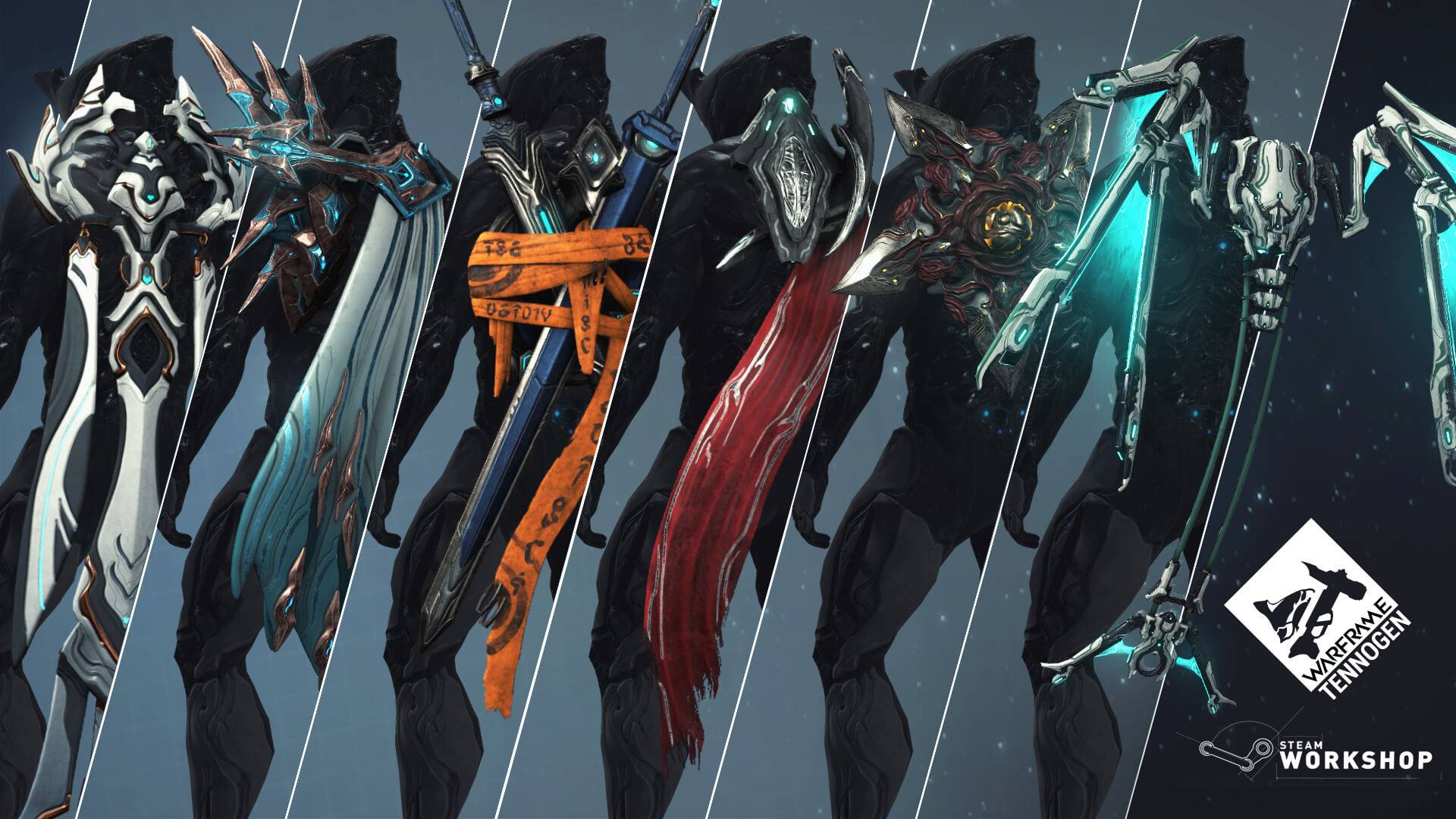 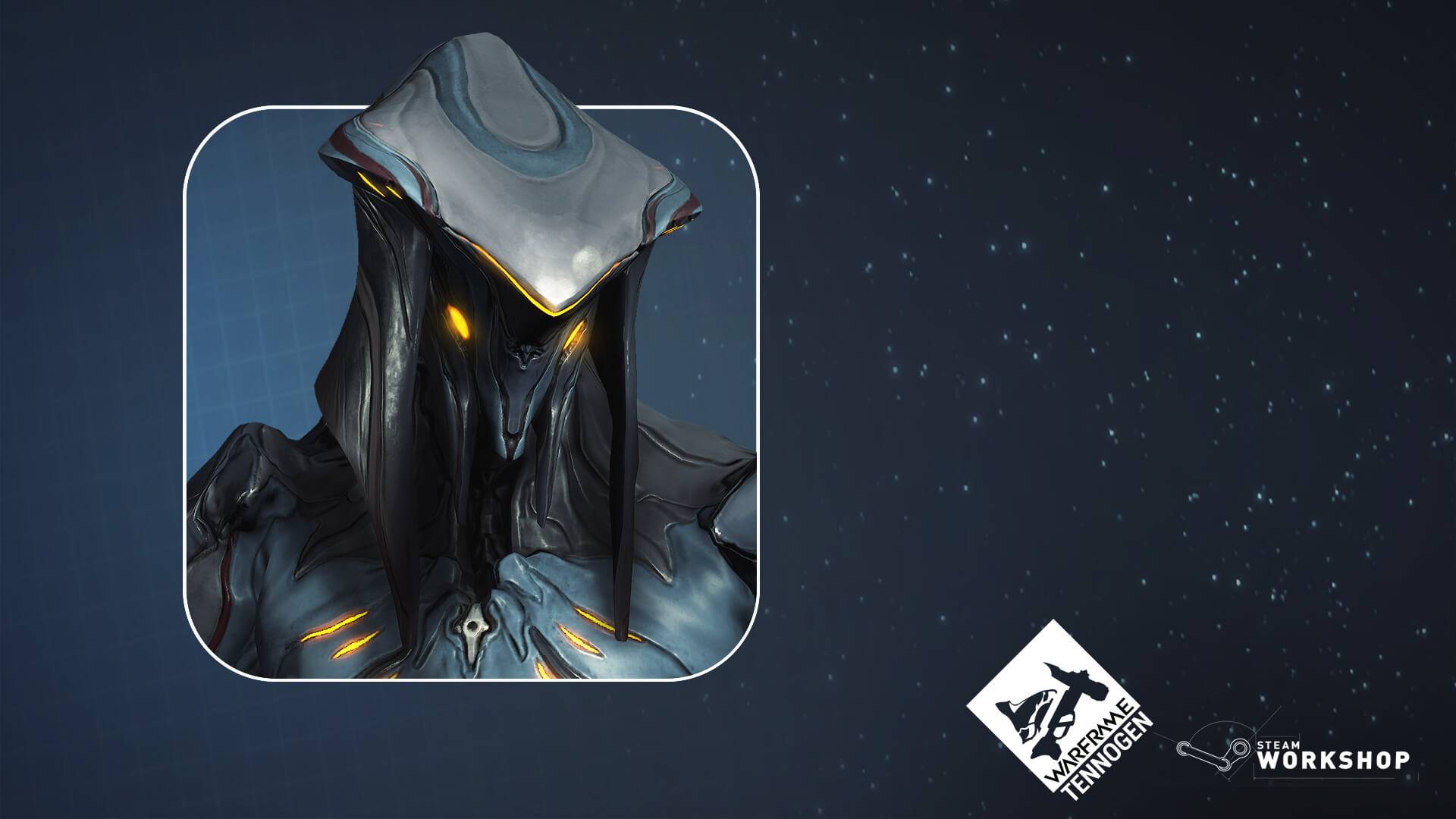 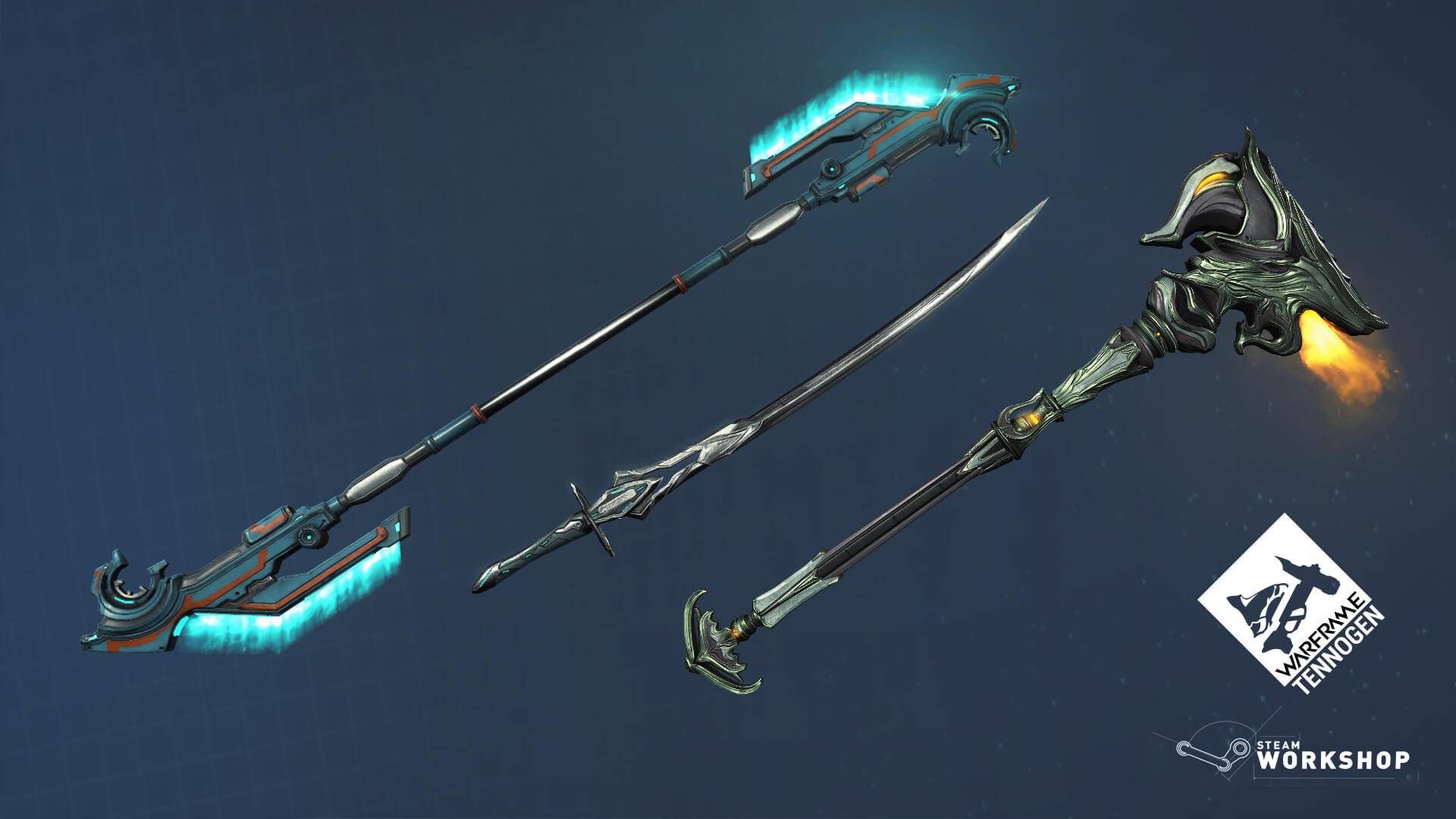 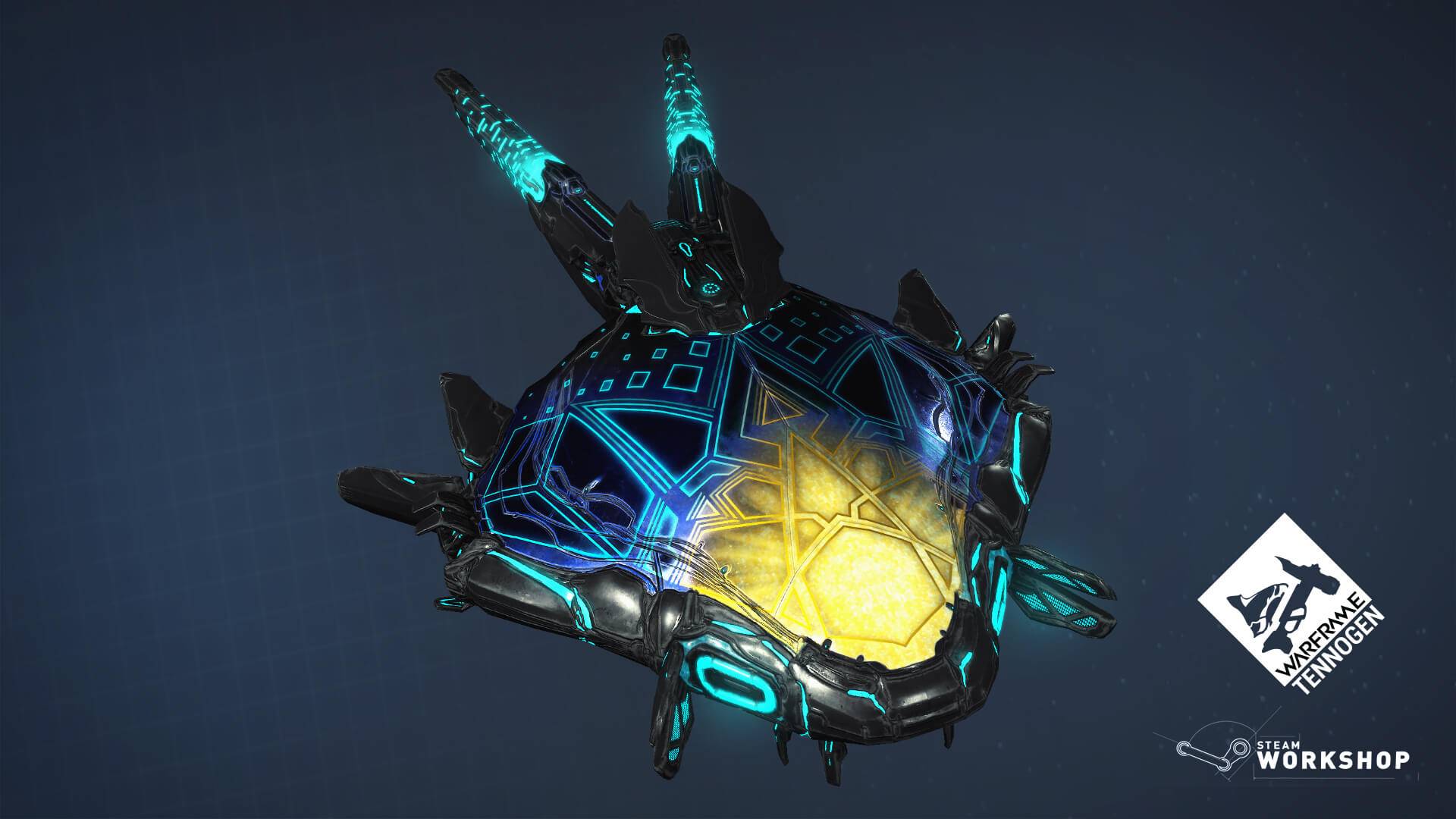 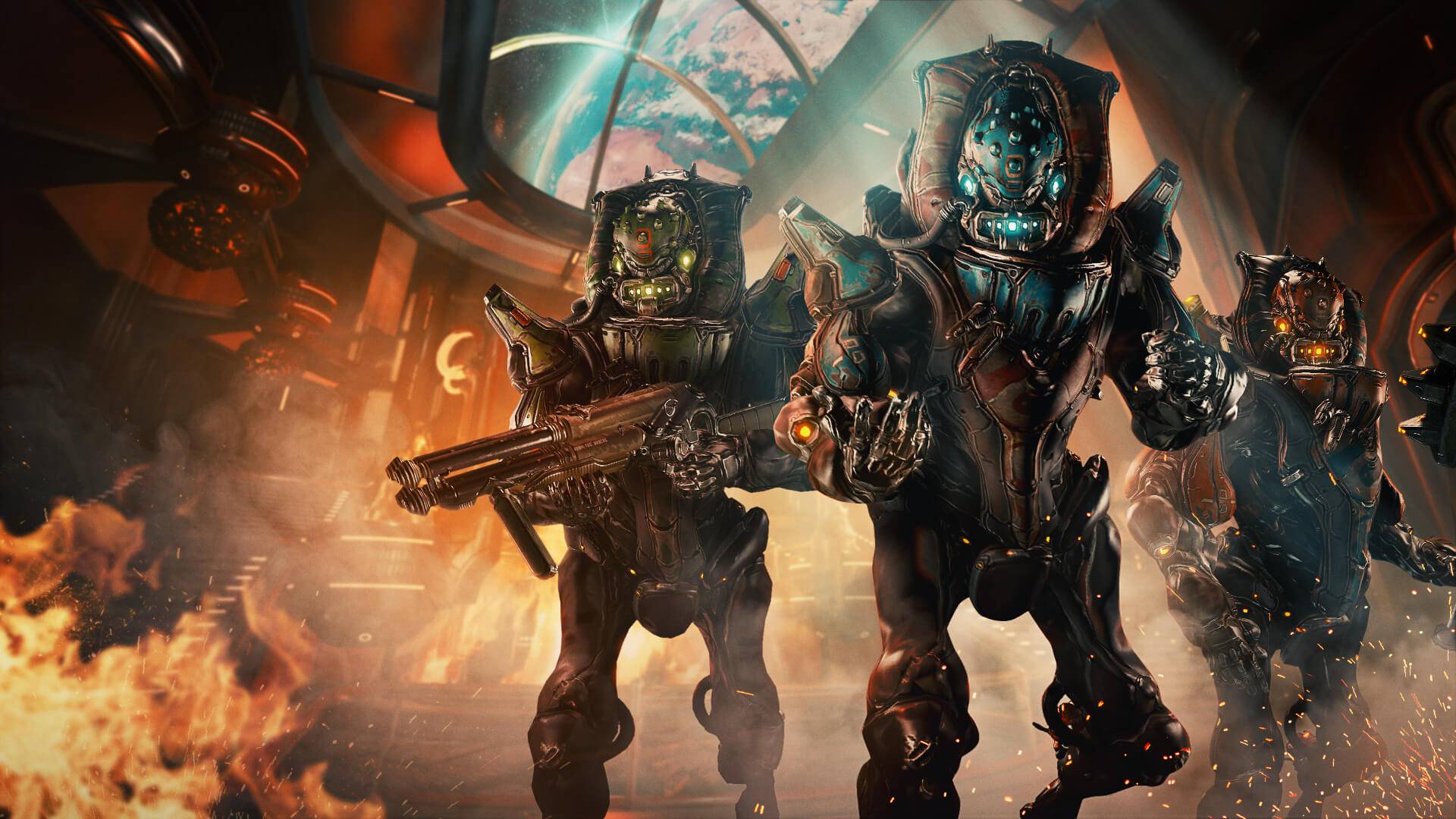 PYRUS PROJECT
Join forces with Cressa Tal and the Steel Meridian to rebuild the Relays destroyed by the Grineer and Vay Hek’s Fomorian fleet! Completion of the event will reward Tenno with a newly constructed Relay (Larunda Relay for PS4 and Strata Relay for Xbox One) as well as a new weapon, the Zylok pistol!

The Pyrus Project kicks off today. For full details on the event and how you can help, click here. 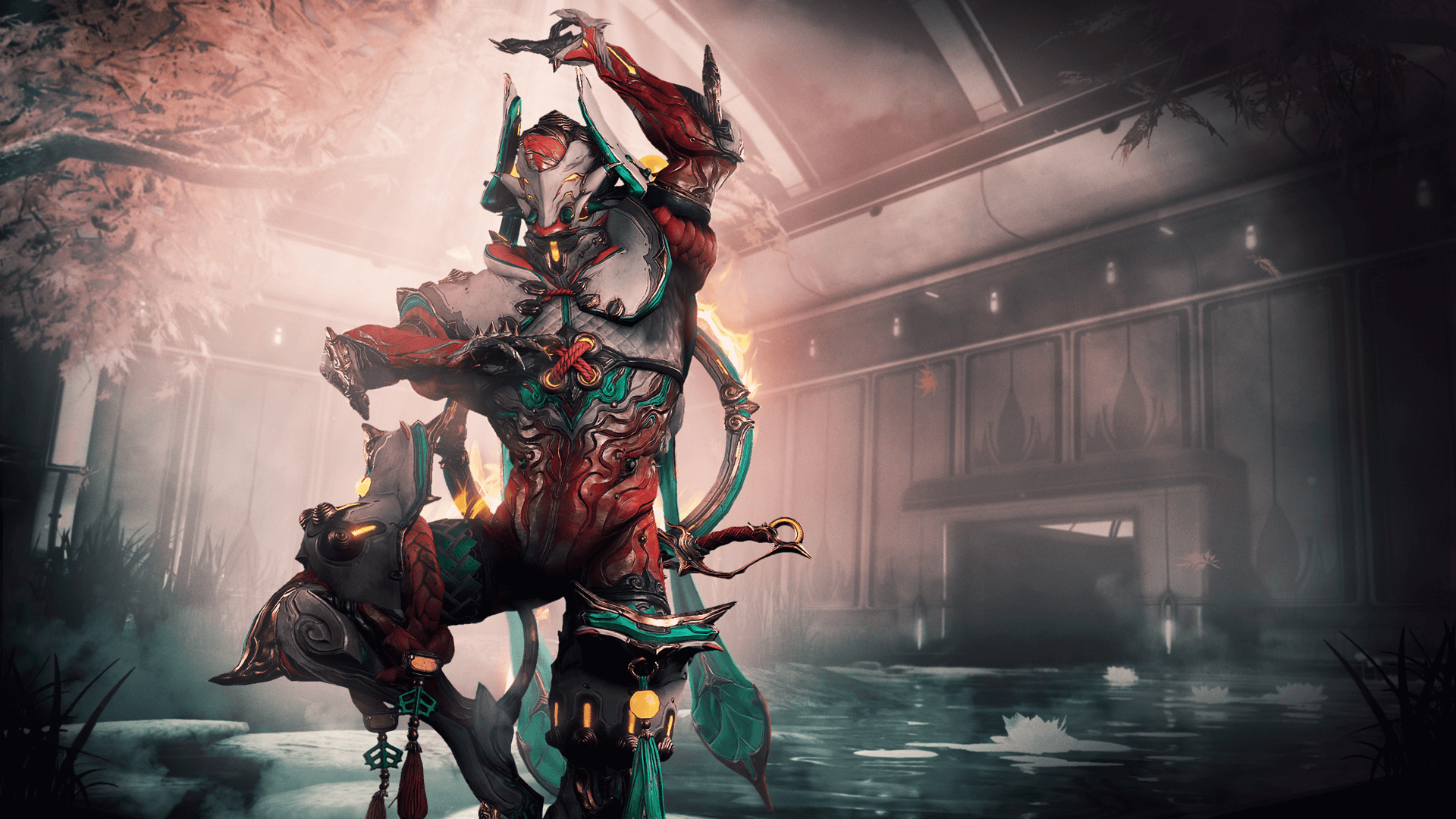 NEZHA EMPYREAN SKIN
Descend from the heavens like a burning star to smite all challengers.

TENG DAGGER SKIN
Doom in the sting of a serpent’s tooth. Converts any single Dagger Melee Weapon into a blade worthy of legends.

BUZHOU SYANDANA
The strength of the mountain; the grace of flowing water.

NEZHA EMPYREAN COLLECTION
Embody the grace of a falling star, and the terror of its impact, with this celestial collection for Nezha. Includes the Nezha Empyrean Skin, Buzhou Syandana, Teng Dagger Skin and the Nezha Empyrean Helmet.

NEZHA REVISITED
We’ve made some adjustments to Nezha’s kit to make him feel smoother and more fluid in gameplay! We’ve also increased his power overall by giving him added team support value and internal synergies. For full details check out our Dev Workshop! 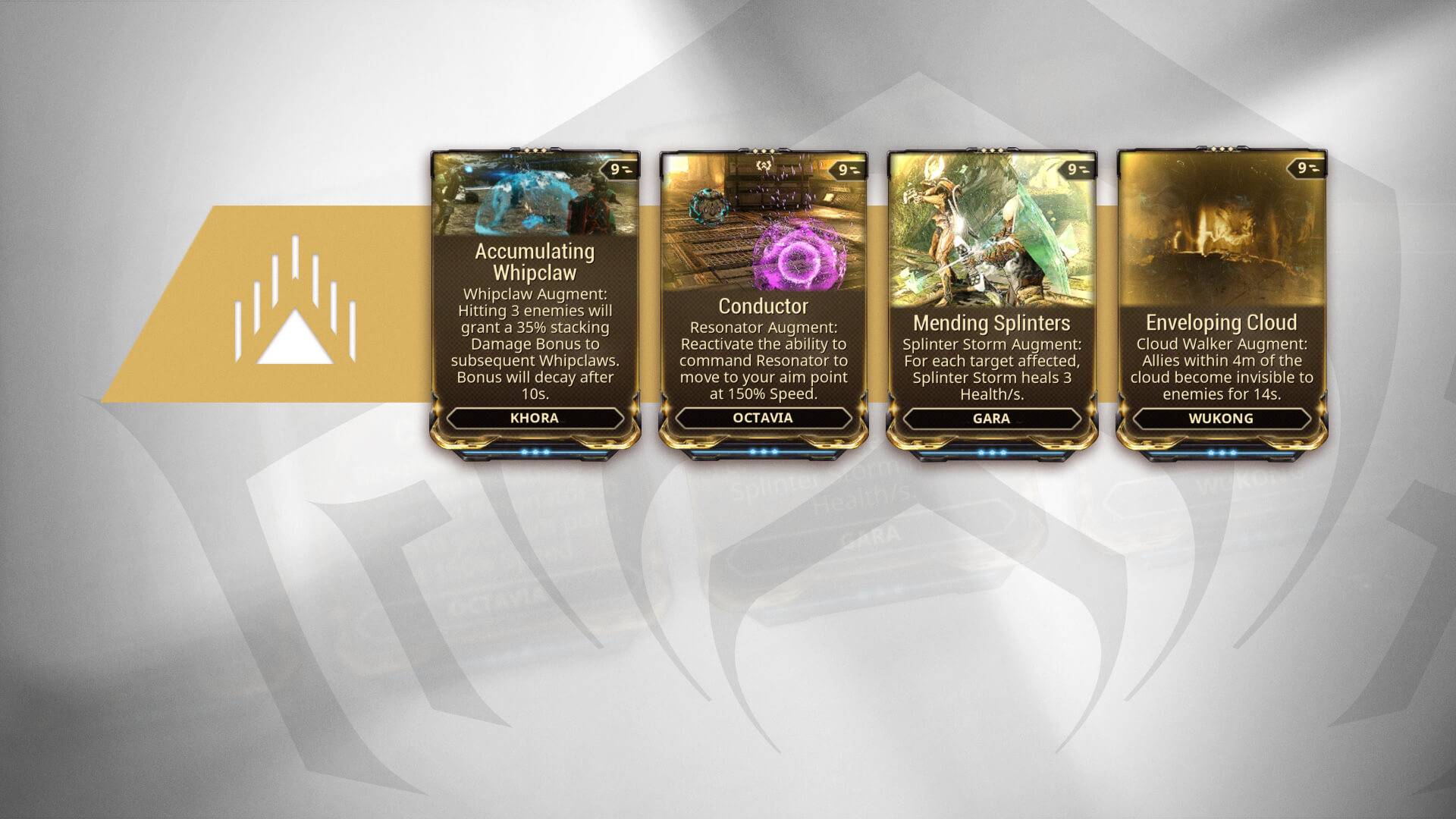 Enhance your Warframe with Four New Augment Mods! Use your Syndicate Standing to get crackin’ on these Ability-changing Mods:

Octavia - Conductor (Resonator Augment):
Reactivate the ability to command Resonator to move to your aim point at 150% Speed.

Enjoy everything this update has to offer on PS4 and Xbox One when it launches October 4!