Live on All Platforms 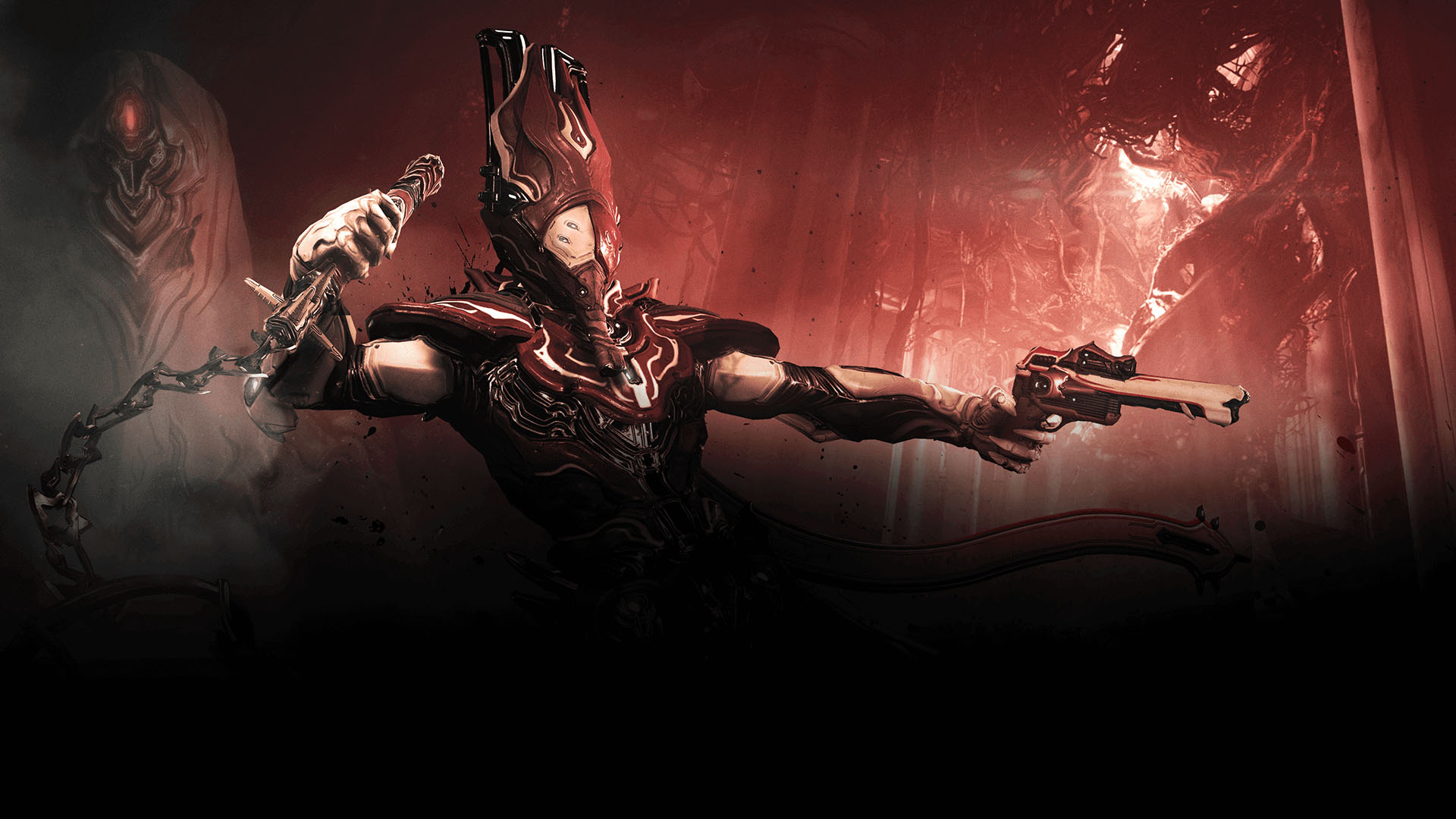 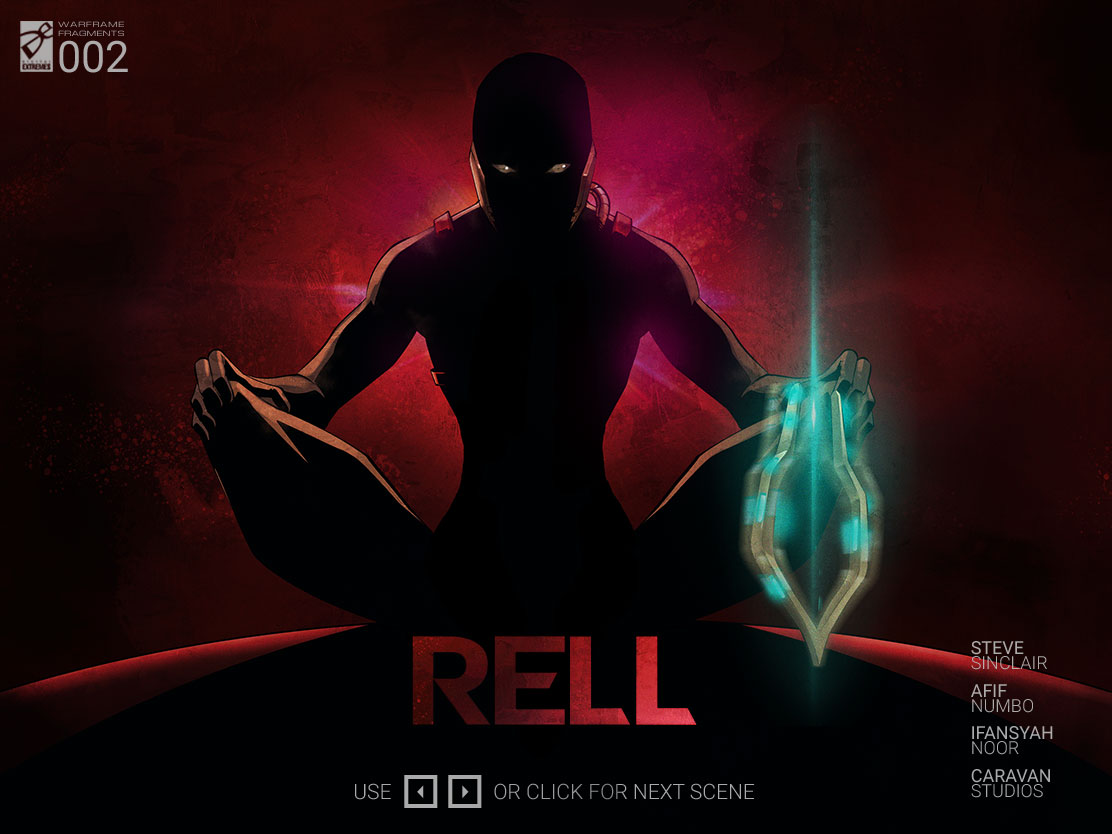 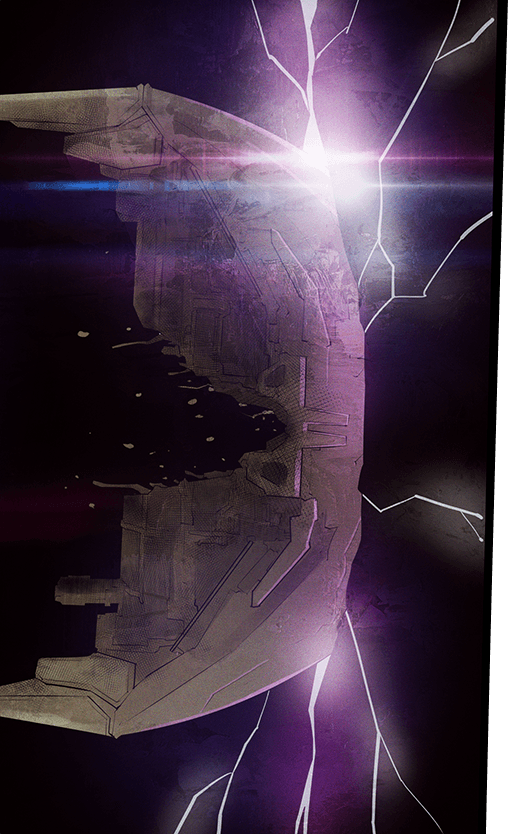 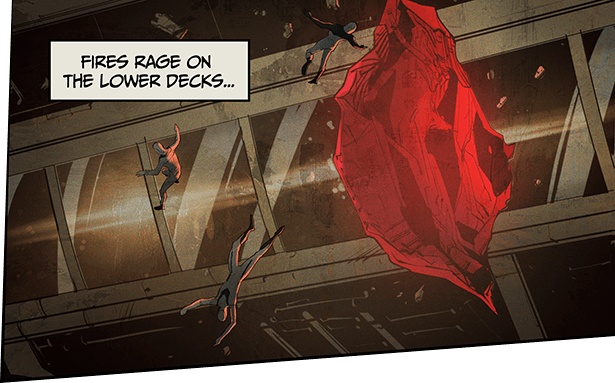 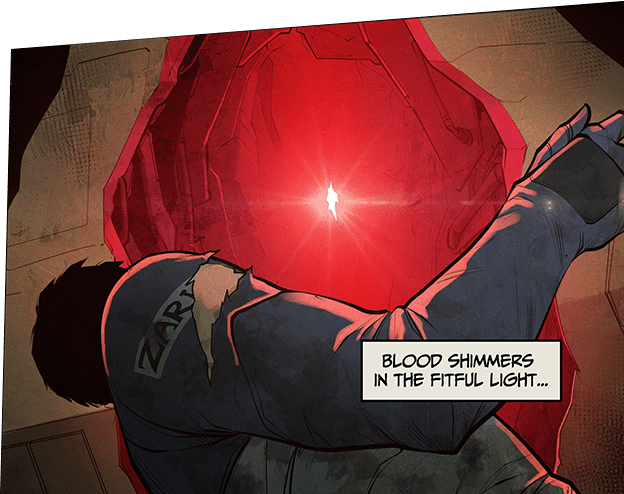 Harness the power of the Void to bolster allies’ defenses and amplify their lethality with Lotus’ newest Warrior, Harrow. 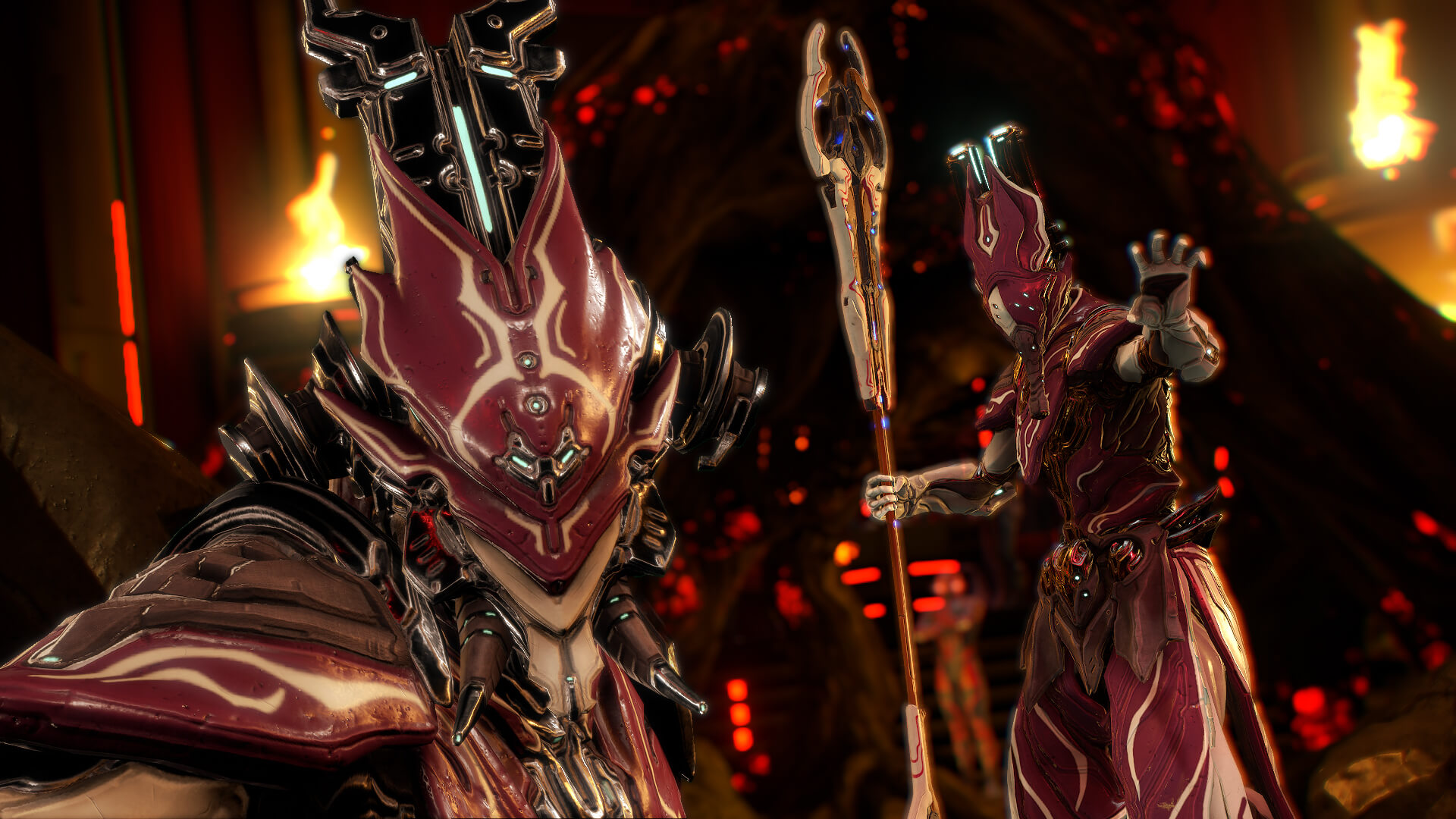 A disturbing transmission from Red Veil's spiritual medium leads to an abandoned Steel Meridian vessel adrift on the outskirts of Earth. Inside, strange whispers echo throughout the lifeless vessel. Emergency lights strobe to reveal the horrors of what happened inside. What force unleashed this evil and how can it be stopped?

The Chains of Harrow quest will appear in the Codex for those who have completed The War Within and unlocked Mot in the Void. 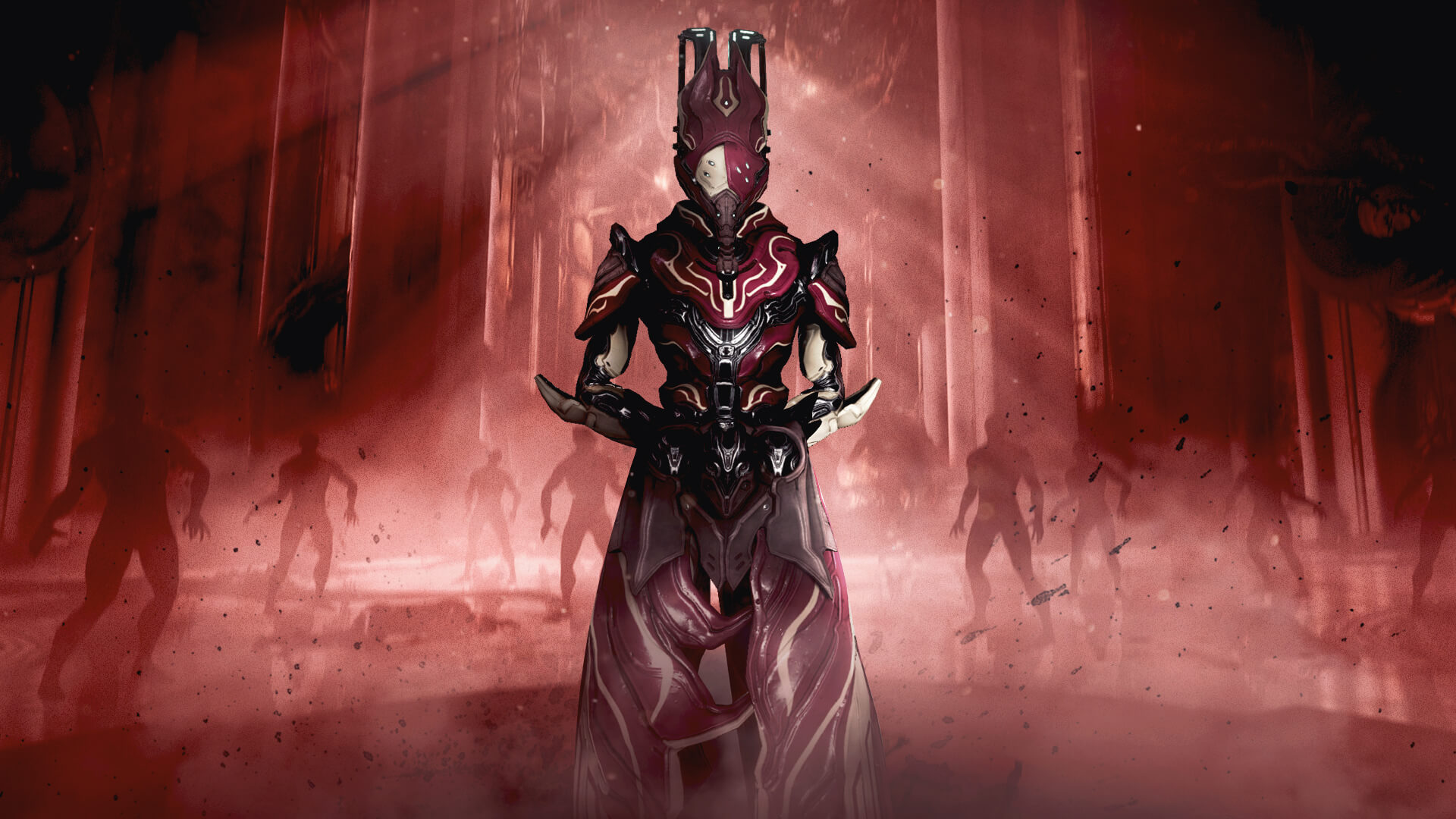 Dual-wield any thrown Melee Weapon and a single-handed Secondary Weapon to destroy your enemies. Execute unique quick-melee combos and charged throws when dual-wielding for added damage. 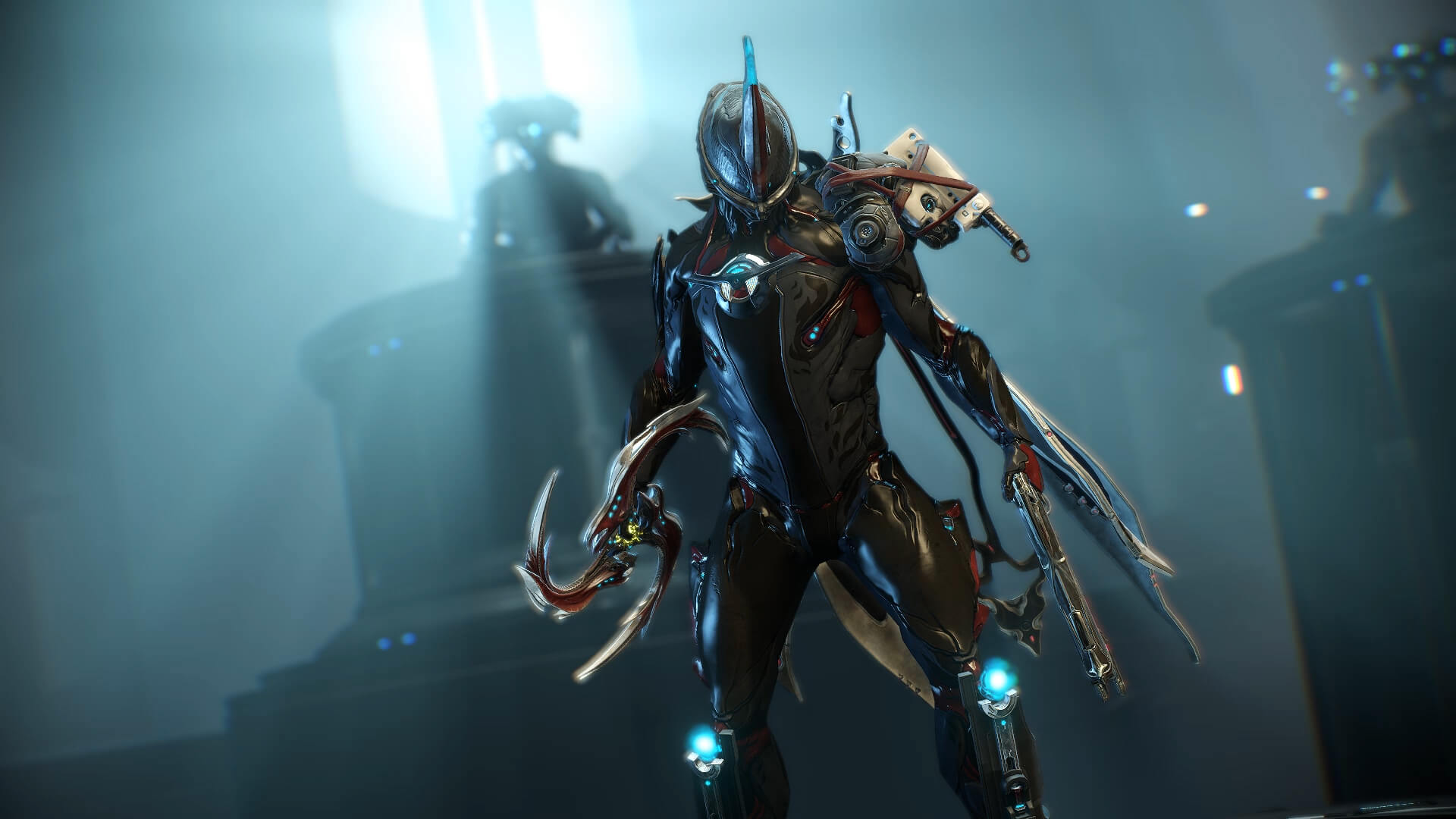 Experience Earth like never before with the beautifully remastered Earth Tileset. Clash with Grineer amidst luscious vegetation and envelope your Warframe in the naturalistic lighting and a remastered soundscape. Visit any of the Earth Terrain Missions to experience this stunning overhaul. 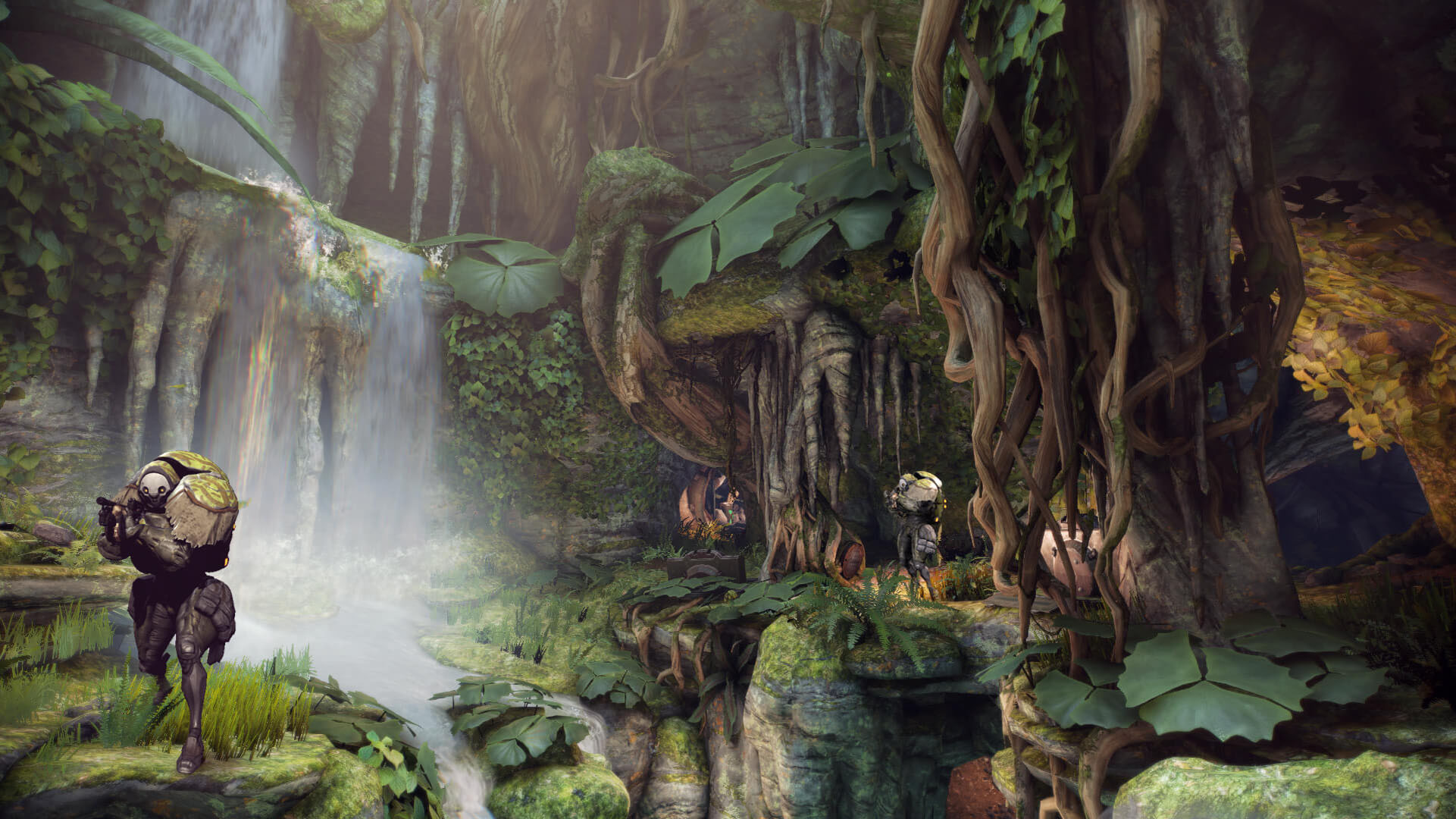 This noxious new enemy is part of the Elite Chem Strike Unit. Nox wields a toxin-filled heavy gun that shoots blobs of toxic goo that attach themselves to targets before exploding. Take out these gruesome enemies by shooting their glass helmets and exposing their deteriorating skin. Beware of their final moments, as they explode into a lethal cloud. 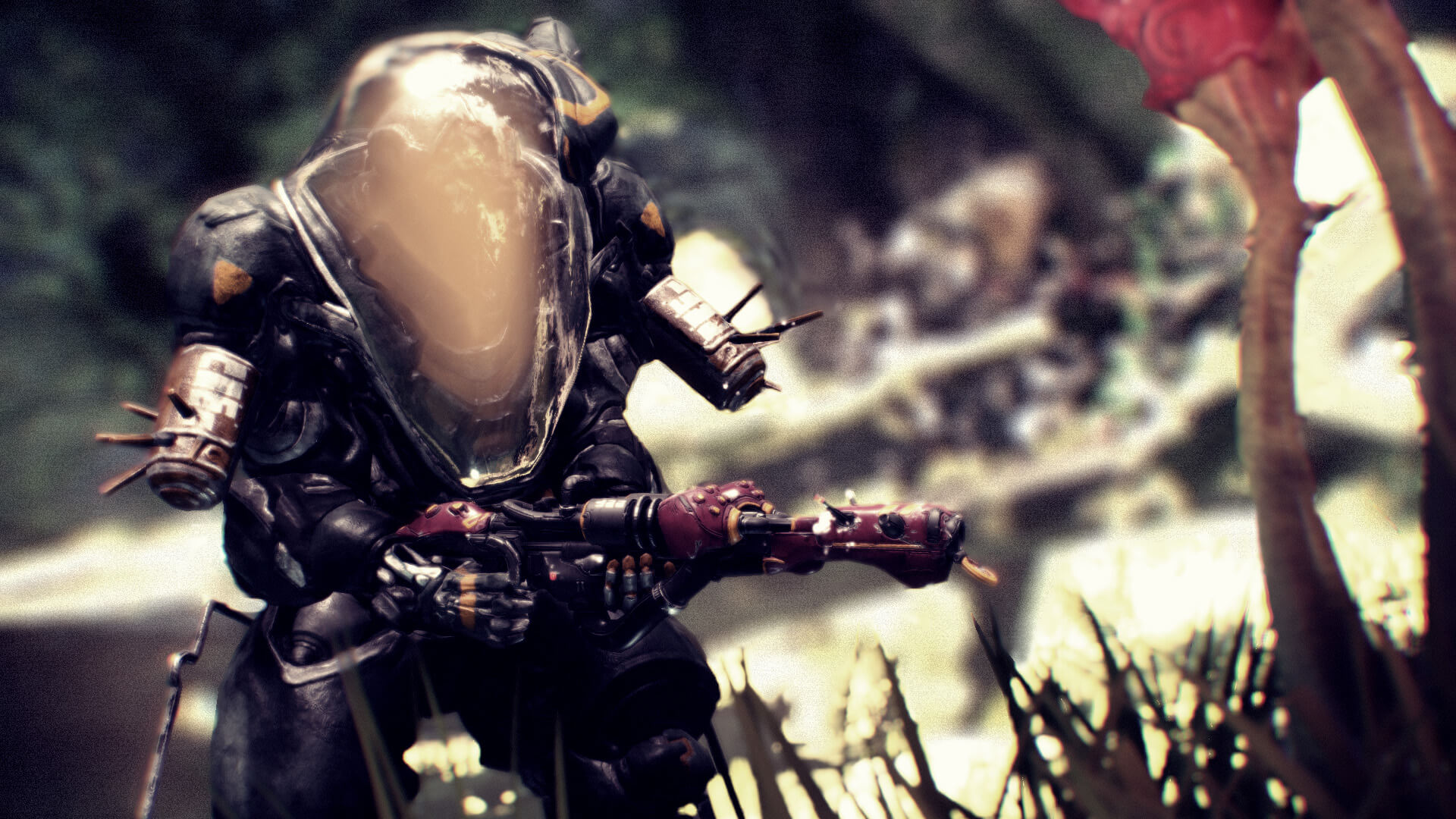 Expand your strength by equipping new Riven Mods for Melee Weapons -- but know that you must prove yourself before their powers are revealed. The chance for Riven Mods to drop in Sorties have increased from 20% to 25%. 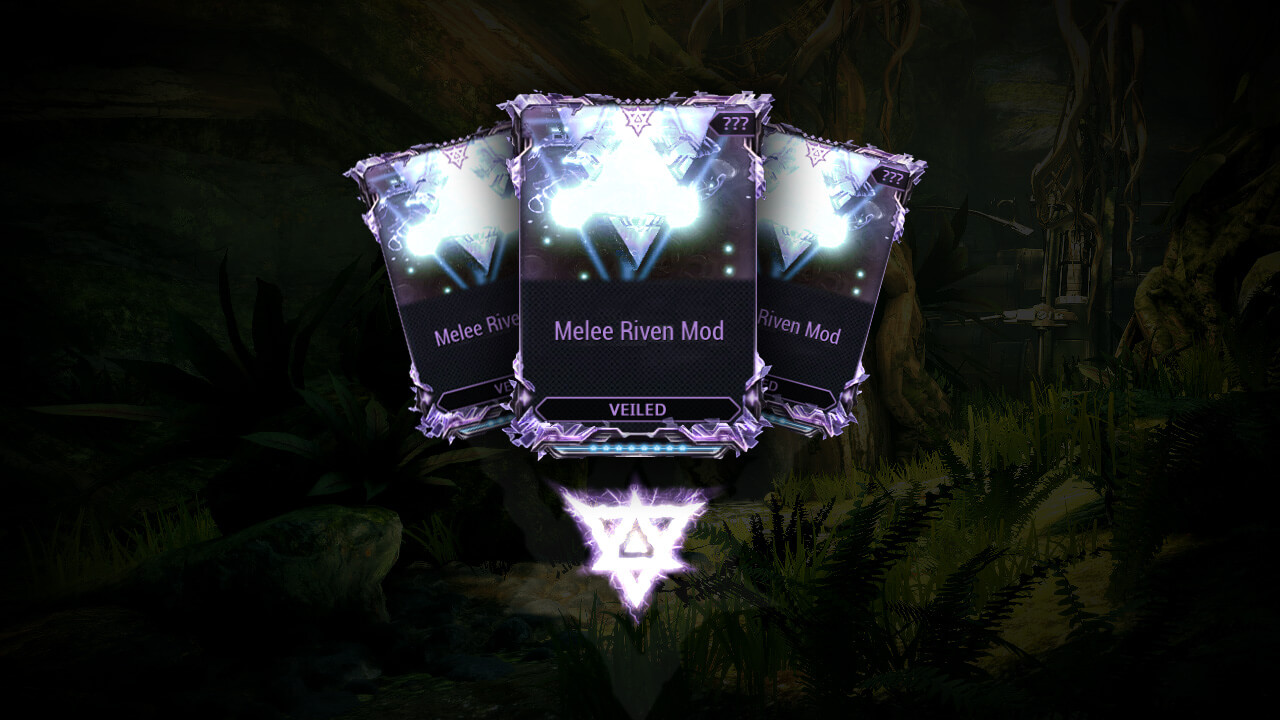 Ring the death knell. Headshots briefly turn this scoped pistol into a rapid-fire, Critical Damage fiend that uses no ammo. 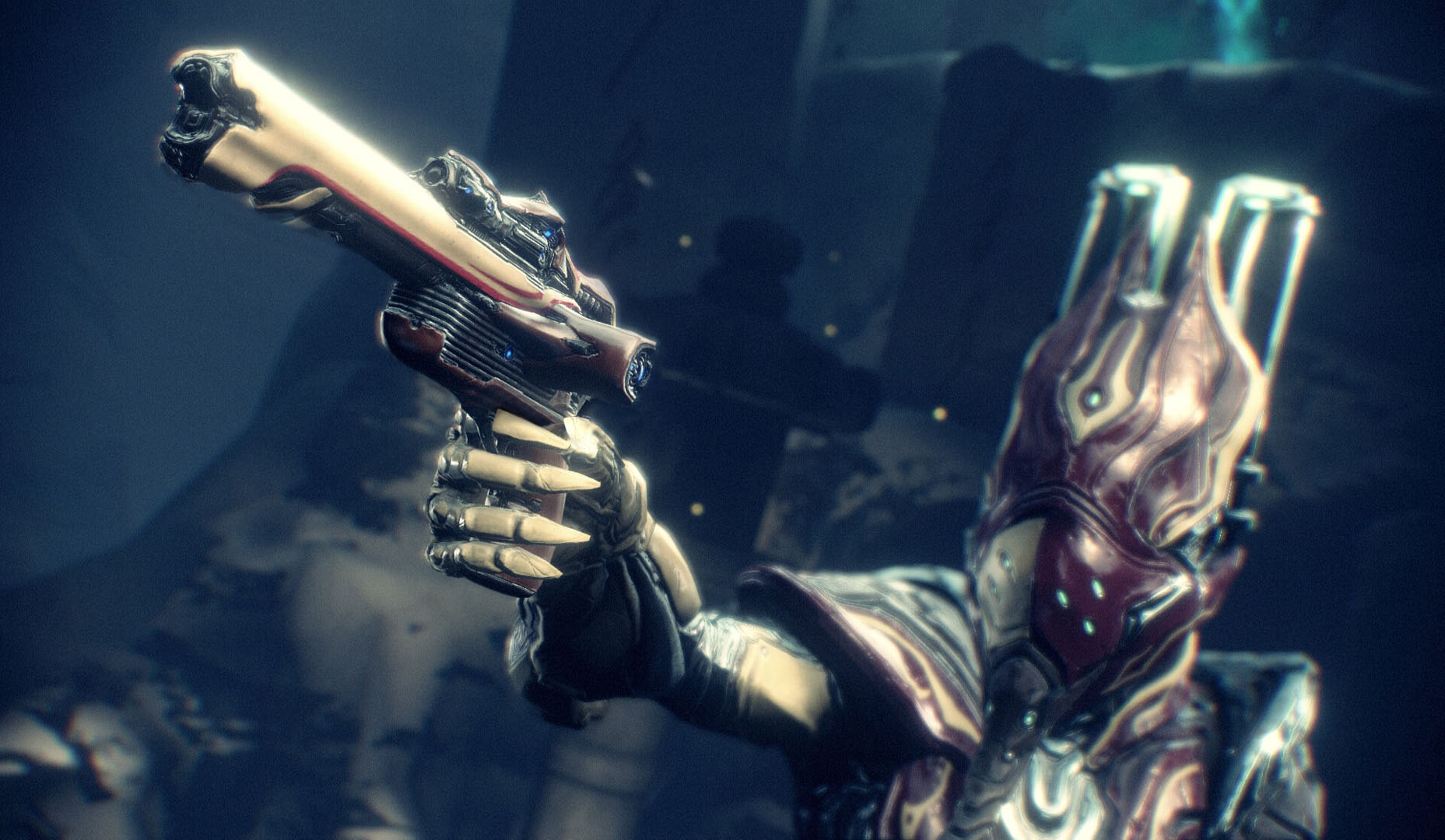 Blast targets with corrosive plasma projectiles, or toss the scepter to inflict nearby enemies with an energy field that amplifies their brain waves to attract bullets. 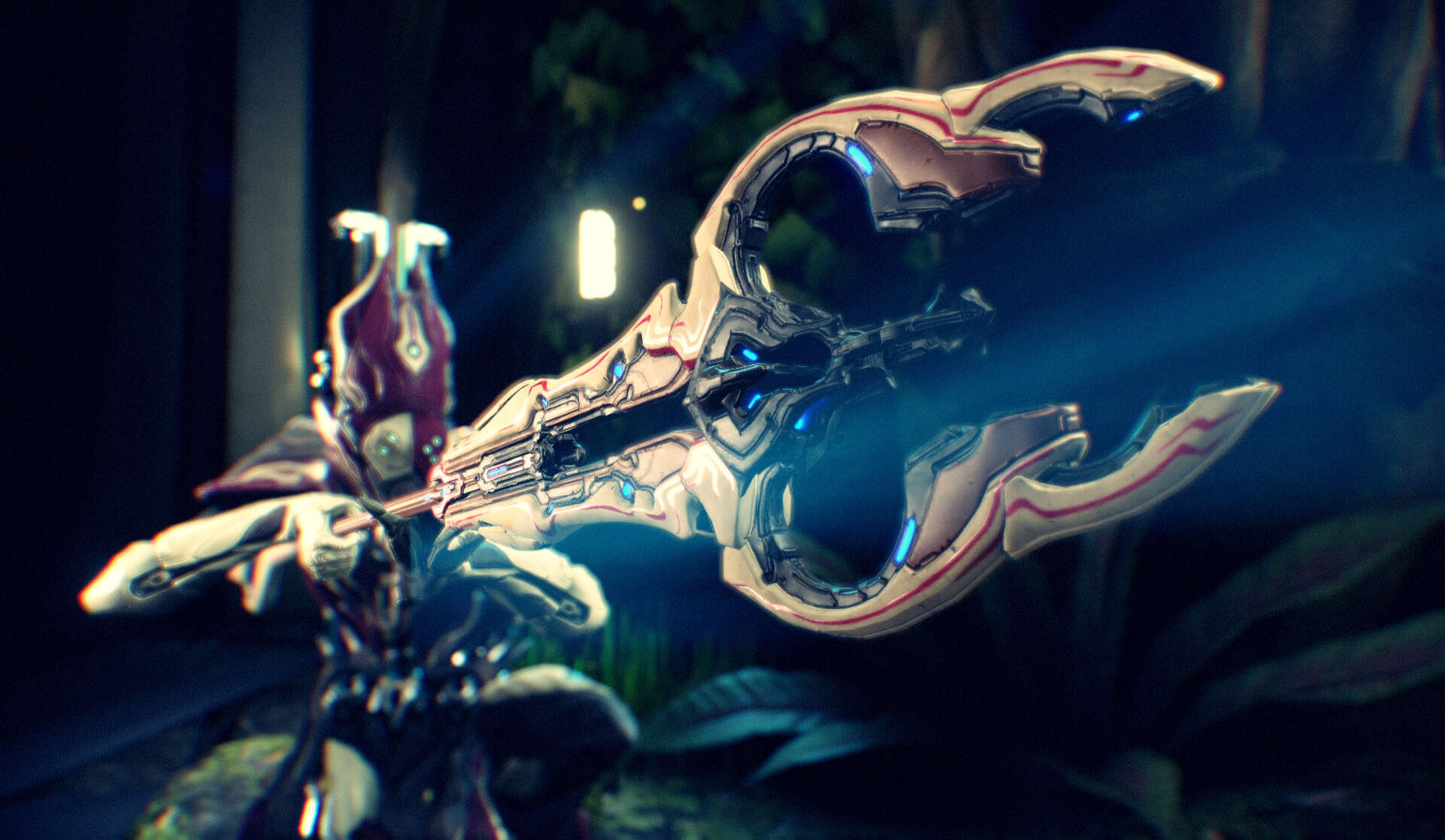 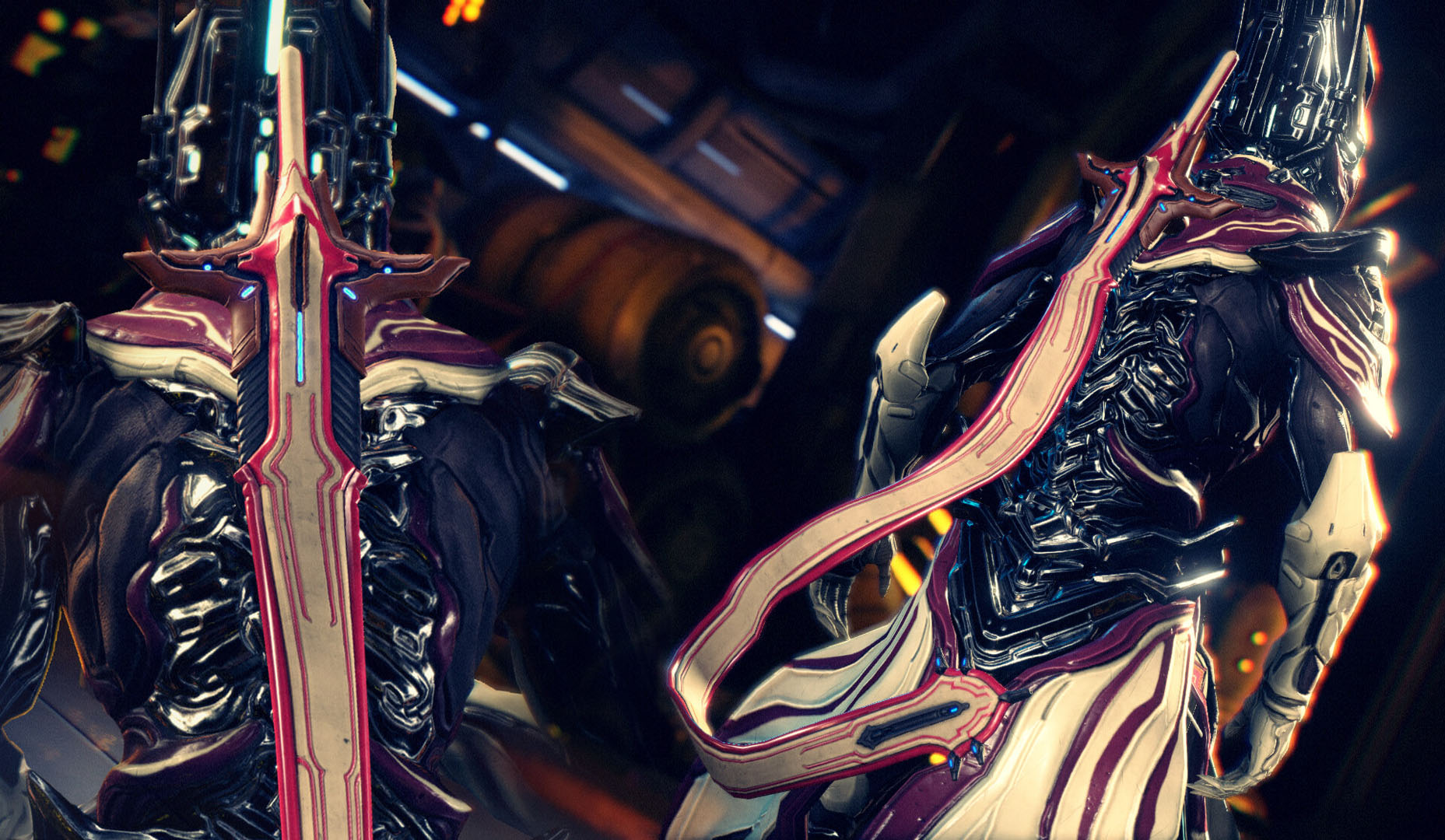 · Evacuation Game Mode from ‘The Pacifism Defect” is back! It is now called Defection and drops Harrow Systems plus ‘Bane of Corrupted’ Mods.
· Exterminate Mission enemies will get tougher towards the end of the mission with special Mini-Bosses spawning as more enemies are killed.
· Reduced total Mobile Defense time from 6 mins to 4 mins in the highest difficulty areas with enemies getting tougher with each console defended. Added more consoles to the Grineer Shipyard and Asteroid tilesets to increase the chance of playing in unique tiles.
· Secondary Shotguns have received buffs! Secondary Weapons and some Primary Weapons have been revisited with changes in Damage, Crit Chance, Mastery Rank and other stats.
· Updated the Relic Pack opening UI to display possible rewards from each Relic and added the ability to search Relic contents in the Codex.
· The Limbo Theorem Excavation missions will now guarantee one of the Blueprints at the end of 3 extractors as an End of Mission reward.
· Multiplayer Simulacrum is here!
· Improved visibility of indicator in Grineer hacking puzzles.